Is he trying to tell us something with these hand gestures…. 🤔 pic.twitter.com/El45w97ER5

See the way he punches his hand when he describes hitting the steps? It lends credence to rumour that he was beaten senseless after hitting on the 17 year old daughter of someone so powerful that he could get away with beating the Premier of Victoria senseless, and the Premier would have to wait until the facial injuries had healed before he made a public statement saying he just fell down the stairs.

Well that explanation matches up extraordinarily well. I believe him. #StairmanDan pic.twitter.com/UKrlJimVHK

You can understand why the Lying Press are anxious to prevent the public telling him what we really think. 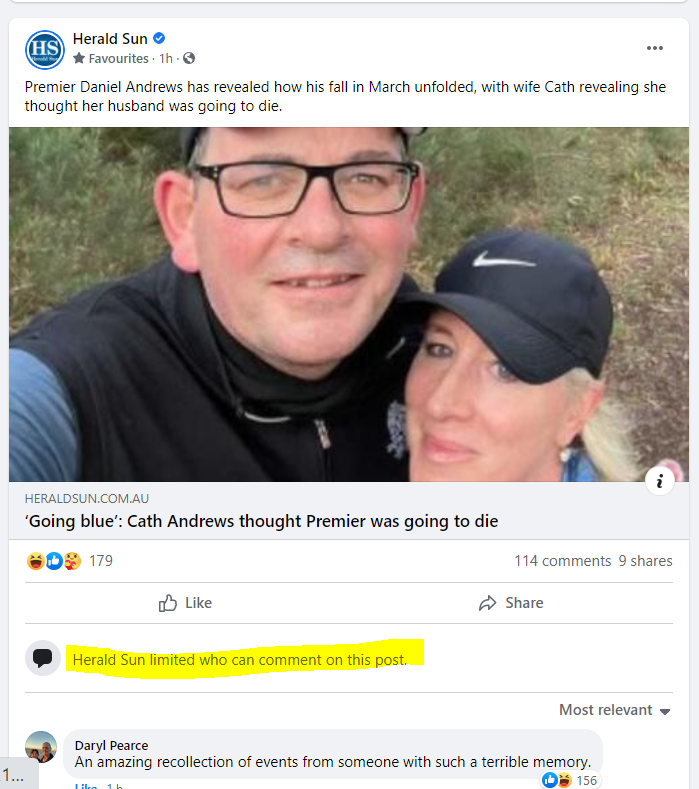 It is crucial to remember that as The XYZ repeatedly predicted, the convalescence of Dictator Dan did not make Victoria any less dictatorial. In his absence:

Also as The XYZ has noted, Daniel Andrews is merely one small link in a long globalist chain, as witnessed by:

Nor can we harp on the woeful Victorian system given that large chunks of Sydney are now in lockdown, and WA and the Northern Territory are tightening their borders due to a minuscule number of coronavirus cases. People were turned away at the gates for the West Coast Eagles vs Footscray AFL match today in Perth, leading to the farcical situation of a blockbuster game of football being played to an empty stadium because of one coronavirus case. 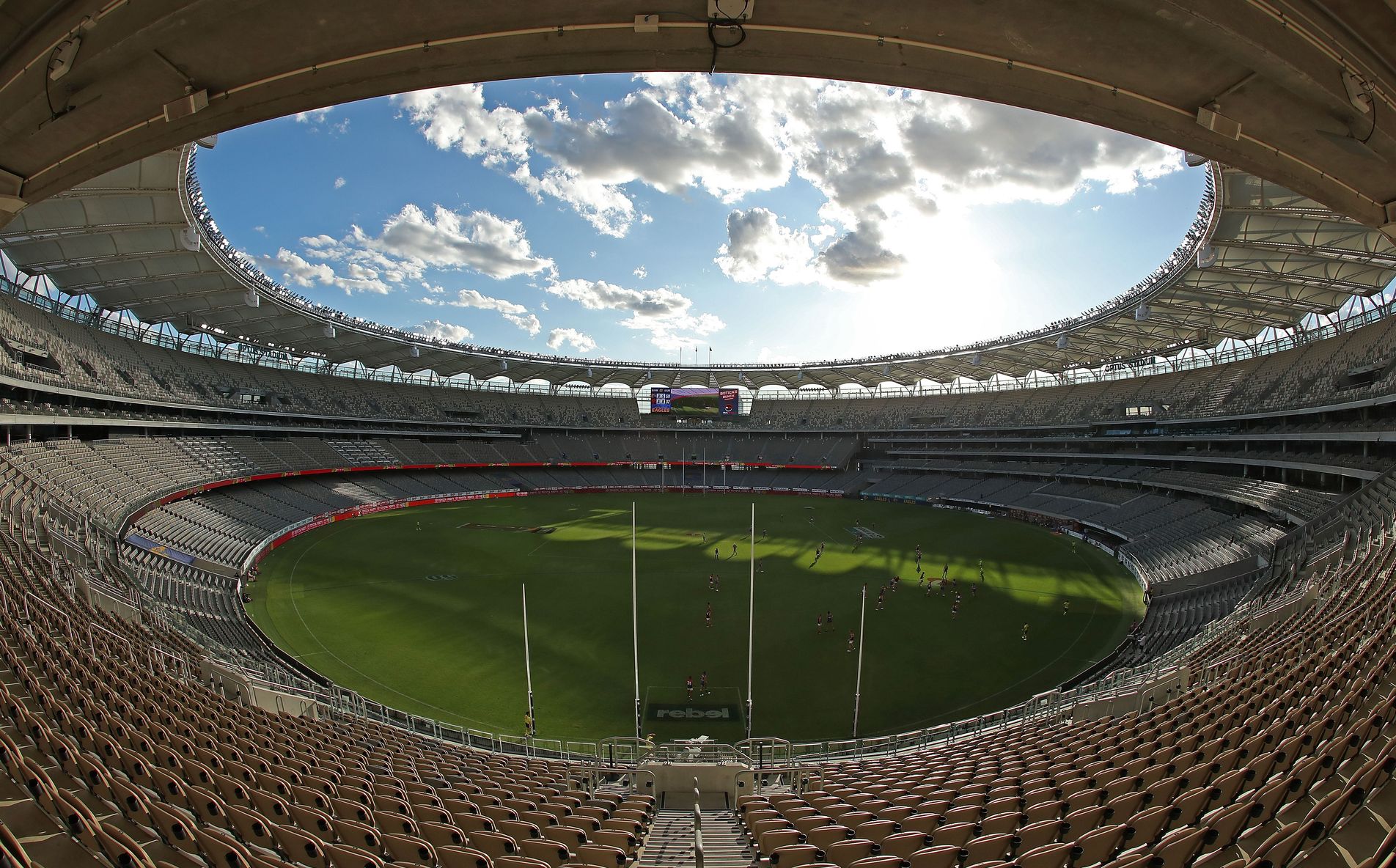 One case. At least they didn’t kneel.

We are currently seeing the fulfilment of another XYZ prediction – the narrative being pushed by the Lying Press and the political class is that as we haven’t made any progress in the impossible task of eradicating the coronavirus from Australia, and as we are still at the mercy of intermittent lockdowns, the only way we are ever going to get out of this mess is if coronavirus vaccines are made mandatory and we build coronavirus death camps.

More than a year after the pandemic began, two capital cities are in lockdown and restrictions are being reimposed in two others.

This is why we need more vaccines and national quarantine.

This is a race – and until Scott Morrison realises that, lockdowns will keep happening. 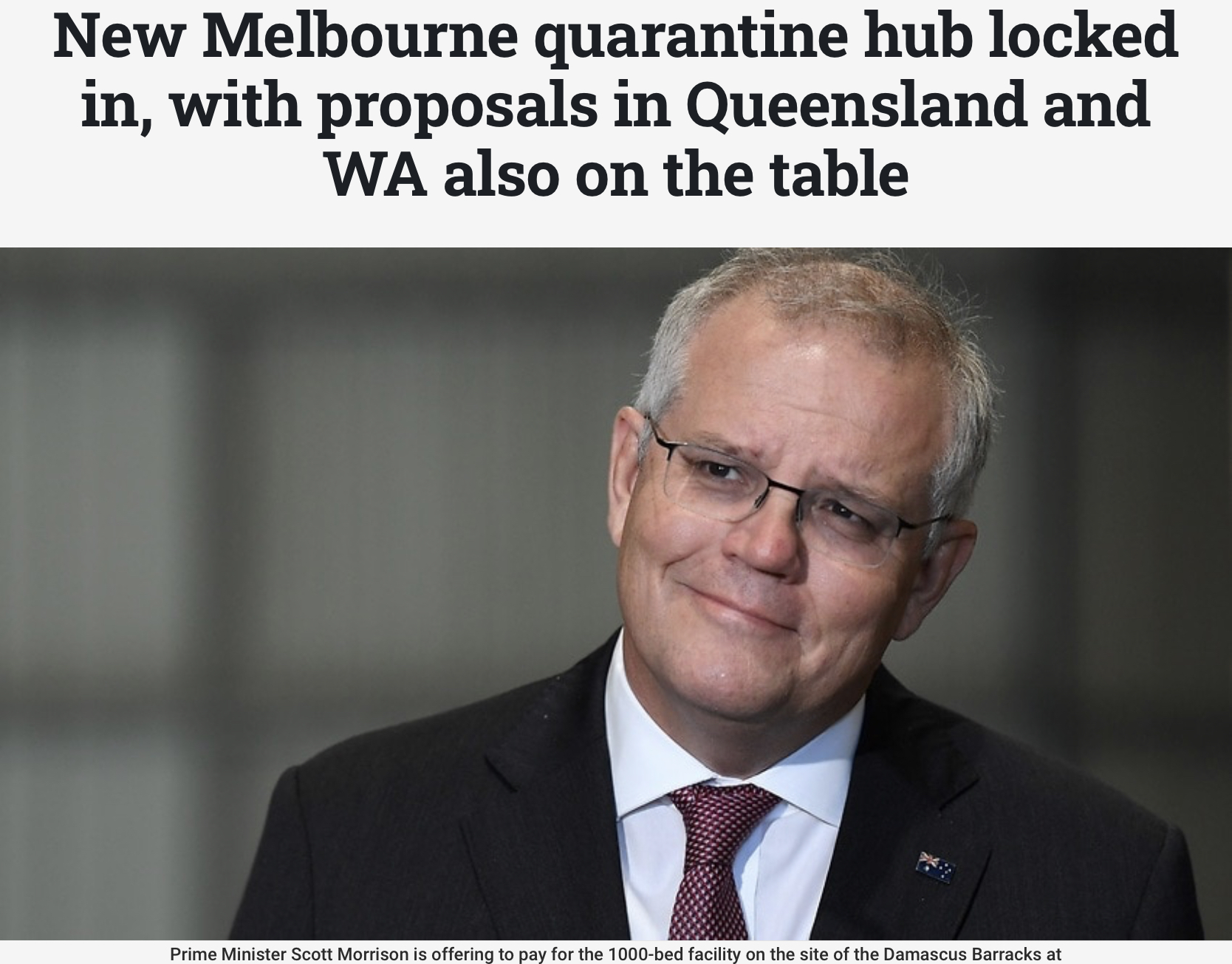 Going by conversations I and others who aren’t retarded have had with normies, people are swallowing this narrative whole. There really are people who want the government to make the vaccine mandatory and they want the death camps.

The return of Daniel Andrews is merely a cat turd on the crap icing on the shit cake that is the hell that Australia is becoming. 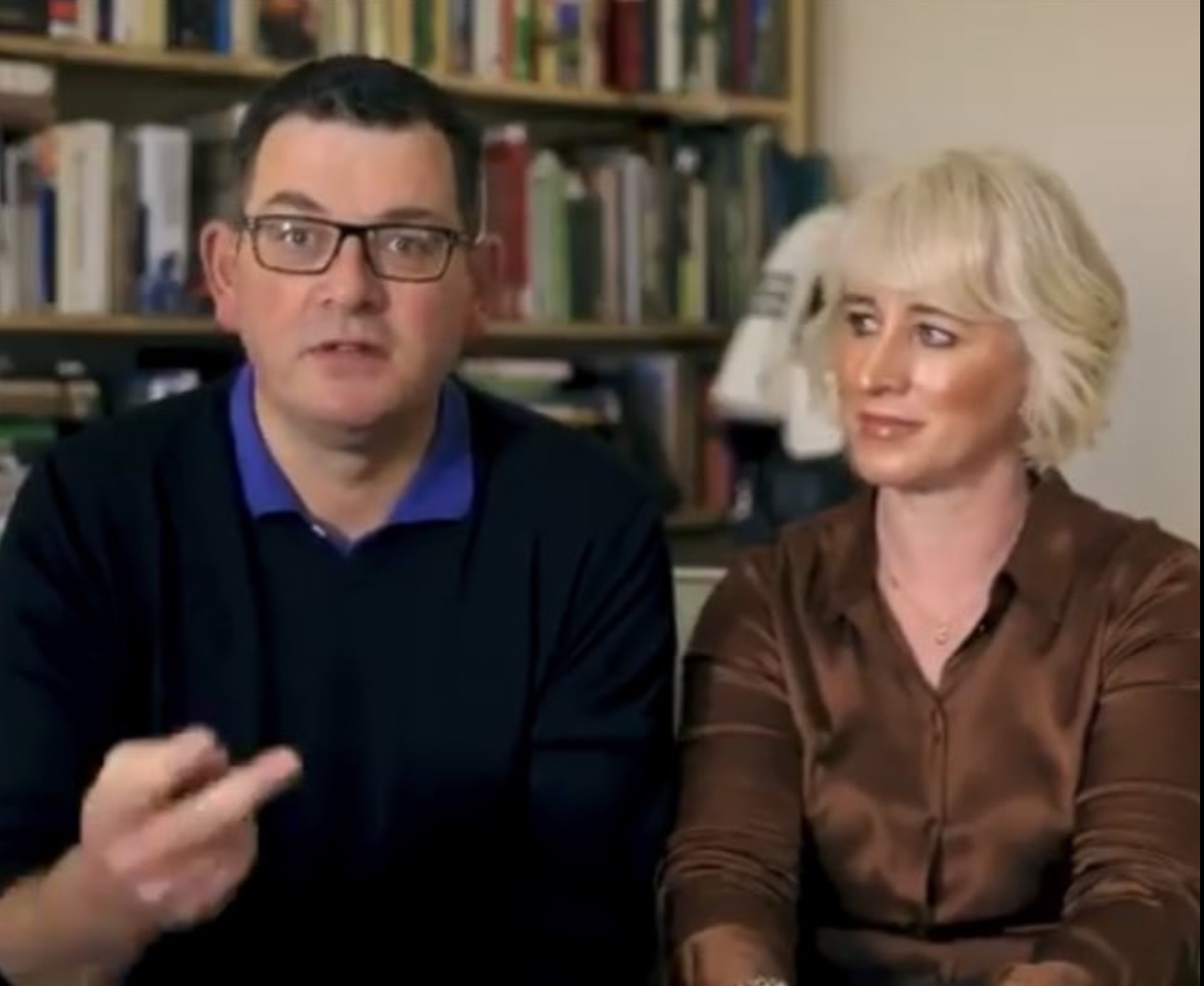 Body language never lies. Things are about to get seriously Soviet.