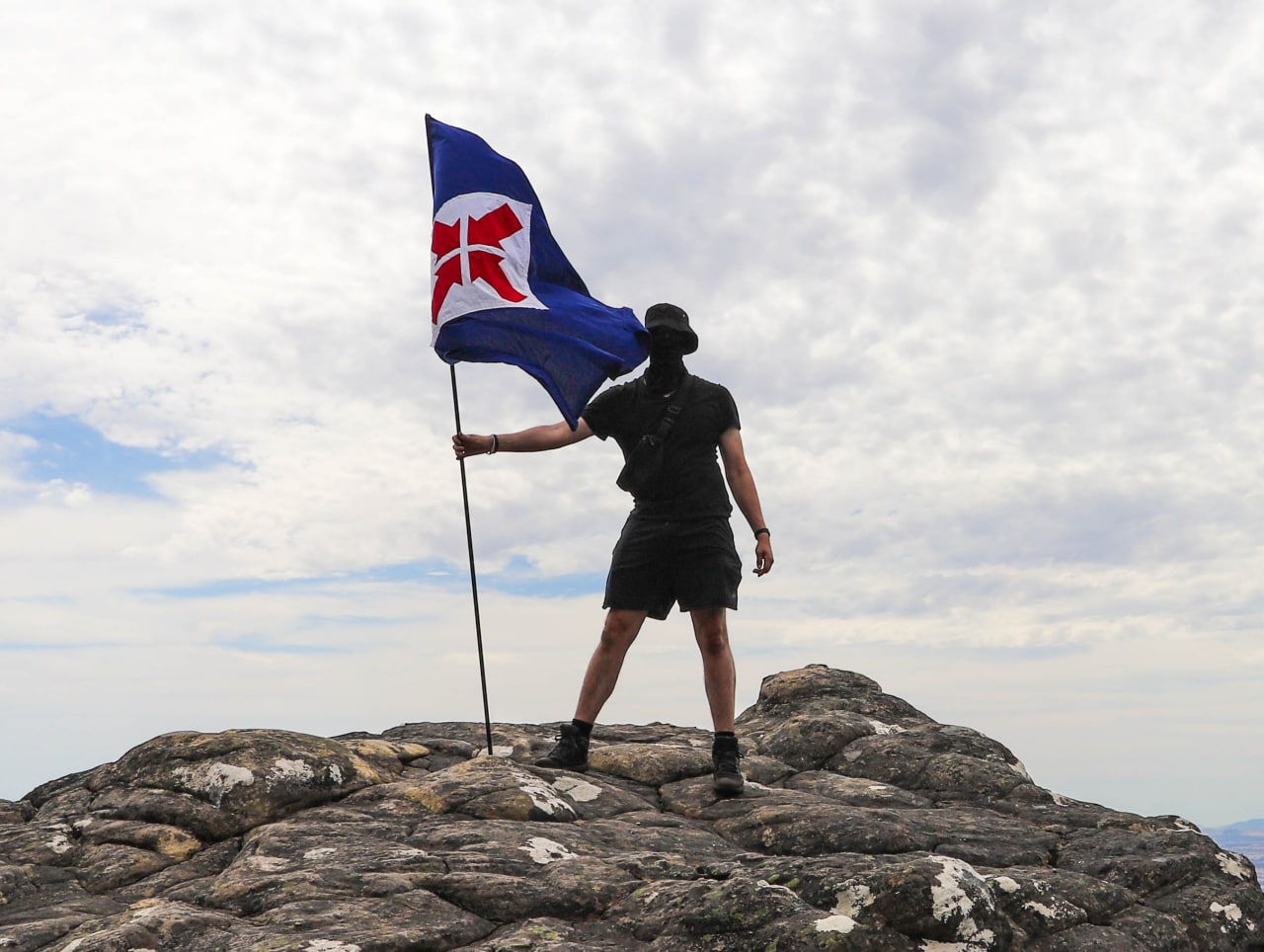 These were no-knock raids at 5 am, in which police smashed open the front door and detained the inhabitants at gun-point.

We know of at least 7 properties that were raided, but we assume that there were more.

The police had warrants to locate “extremist material”, and proceeded to seize electronic devices and search the homes of activists. It was the largest scale government action ever directed at our Australian National Socialist community.

The federal involvement, the number of police, the number of people hit, and the vagueness of the warrants all suggests that they were on the hunt for material that they can use to make a case for having our organisations proscribed as terrorist groups. The raids conveniently occurred right before the “inquiry into extremism” is due to begin public hearings, despite the warrants having been obtained on 1 January 2021. The security services have a history of making highly publicised arrests prior to big announcements, as was clearly illustrated with the arrest of Tyler Jakovac last year.

Perhaps recognising the ridiculous nature of these allegations, the authorities have not charged the National Socialist with terrorism offences, and he is now free on bail.

Another man has reportedly been arrested for possessing ‘extremist material’. At the moment we are not sure who this individual is.

This is not the first time that the system has used this tactic. Late last year a civic nationalist group, the Society of Western Australian Nationalists, was similarly attacked by police, who attempted to manufacture terrorism charges by searching for fireworks.

A few media outlets have begun to report on this matter, but we’ll have to see how many decide to throw their lot in with the sparkler terrorism narrative. Judging by the fact that a major Melbourne newspaper has already falsely claimed that we’ve called for Jewish women to be raped, it is to be expected that at least a few will.

National Socialist Network and European Australian Movement are legal political organisations, which engage solely in non-violent activism and advocacy. Despite the police mounting an enormous, unprovoked fishing expedition against Australian National Socialists, the worst that they could find was that one had failed to throw out a bunch of junk left over from a previous tenant.

Regardless of the level of harassment that the system directs at us, we will continue the struggle to liberate our land and our people. The action has neither dissuaded us, nor disrupted our activism efforts in any way.

Australia for the White man!