Australian nationalist Thomas Sewell has been effectively jailed for at least two years due to his political views, after his bail was rejected at a hearing yesterday in Melbourne. He has been charged with alleged armed robbery over an incident which occurred in the Cathedral Ranges last month.

A few glaring discrepancies in the evidence against him will be mentioned in future articles, but these are the key points regarding the current state of things:

Sewell has been effectively jailed for two years

Despite weak and contradictory evidence set against him and despite having no criminal convictions, Sewell faces no prospect of release within the next few years.

According to the Age:

“Defence counsel Kieran Reynolds said the case against his client wasn’t as strong as it initially appeared, and argued Mr Sewell faced up to two years in custody before his case got to trial.”

The process is the punishment, and in this case the process will be to drag the process out for as long as possible, which if they pull every procedural trick they can think of (they will) it will take up to several years.

Sewell has been effectively jailed without trial

This was a bail hearing, not a trial. As Sewell’s defence counsel pointed out, the case against Sewell is not strong, but this case has not been put to the test. In ruling to keep Sewell in custody, Sewell faces the prospect of being in prison for several years, a period longer than many jail sentences. As stated, the process is likely to be dragged out, hence this is effectively jail without trial.

Sewell has been effectively jailed for his political views

Despite the attempt by the Lying Press to paint Sewell as violent, it is clear the number one reason for his jailing is his political views:

“Mr Sewell’s bail application heard that in a podcast this year he described himself as a “political soldier for the white race and Adolf Hitler is my leader”, that he adheres to neo-Nazi ideology and believes he is in a “race war”.” – The Age

“A self-confessed white supremacist and “soldier for the white race” is a serious concern for Victoria Police, who fear he is indoctrinating people into a neo-Nazi subculture.” – SBS news

“This type of ideology and belief is extremely concerning to police,” he said. – news.com.au

“He is willing to use violence against anyone he perceives to be his enemy.” – news.com.au

“I believe (he) will more often see enemies where there are none.” – news.com.au

This echoes the treatment of Neil Erikson, jailed by a jewish judge who characterised him as an “outright racist” and of Simon Hickey who was similarly defamed. Thomas Sewell is unapologetically proud of his Aryan blood and defines his political worldview and the organisation he leads, The European Australian Movement, according to this pride. If he were of any other race this would be completely unremarkable, but because we are under an anti-White system these views must be characterised as “concerning”, “grandiose”, “conspiracy theories” and “violent” precisely because they are a direct threat to the anti-White system.

The tell is in the reference to Sewell’s influence online:

“Detective Senior Constable Taylor said Sewell’s social media following had increased since the highly-publicised alleged attack on the Channel 9 security guard on March 1, which followed production of a report on Australian neo-Nazi’s by Channel 9’s A Current Affair program.” – news.com.au

He said Sewell had a “remarkable grandiosity of himself and the white race” and used social media to espouse conspiracy theories. – news.com.au

The Lying Press is so scared of amplifying Sewell’s message that it not only will it never link to The EAM, NSN or Thomas Sewell directly on Telegram, it deliberately mislabels these organisations so as to derail readers’ attempts to access them directly using internet search engines.

The anti-White system is terrified of Thomas Sewell because he is the leader of a genuine alternative to the anti-White system, he is charismatic and effective, and he wields enormous influence online and shows the potential to wield enormous influence in Australia even with the entire system stacked against him. Yesterday on The XYZ we published Sewell’s apt prediction:

These politicians talk about “democracy”, but they also want to stop us from sharing our views on telegram.

They want their controlled media and themselves to act as a middle man for our ideas.

Where they can control the narrative and tell the public what they want the public to hear.

They don’t believe in “democracy”, they are actually extremely frightened of a “true democracy” – a democracy where all voices are equally allowed.

They know that if the public are allowed to hear our ideas they will eventually agree with them.

The anti-White Regime has no interest whatsoever in engaging in a reasonable debate with White Australians who do not want to be replaced. Anyone who cannot be coopted, or intimidated into silence finds themselves facing the full firepower of the state apparatus. The government is now working to make legal, peaceful Australian nationalist activism illegal.

This is the culmination of several years of government and Lying Press hysteria over the non-existent threat of so-called “extreme far right extremism.” The sparkler meme highlights this absurdity – the Federal Police and Lying Press literally tried to characterise old sparklers from a previous tenant found in the backyard of an NSN member in South Australia as an IED. 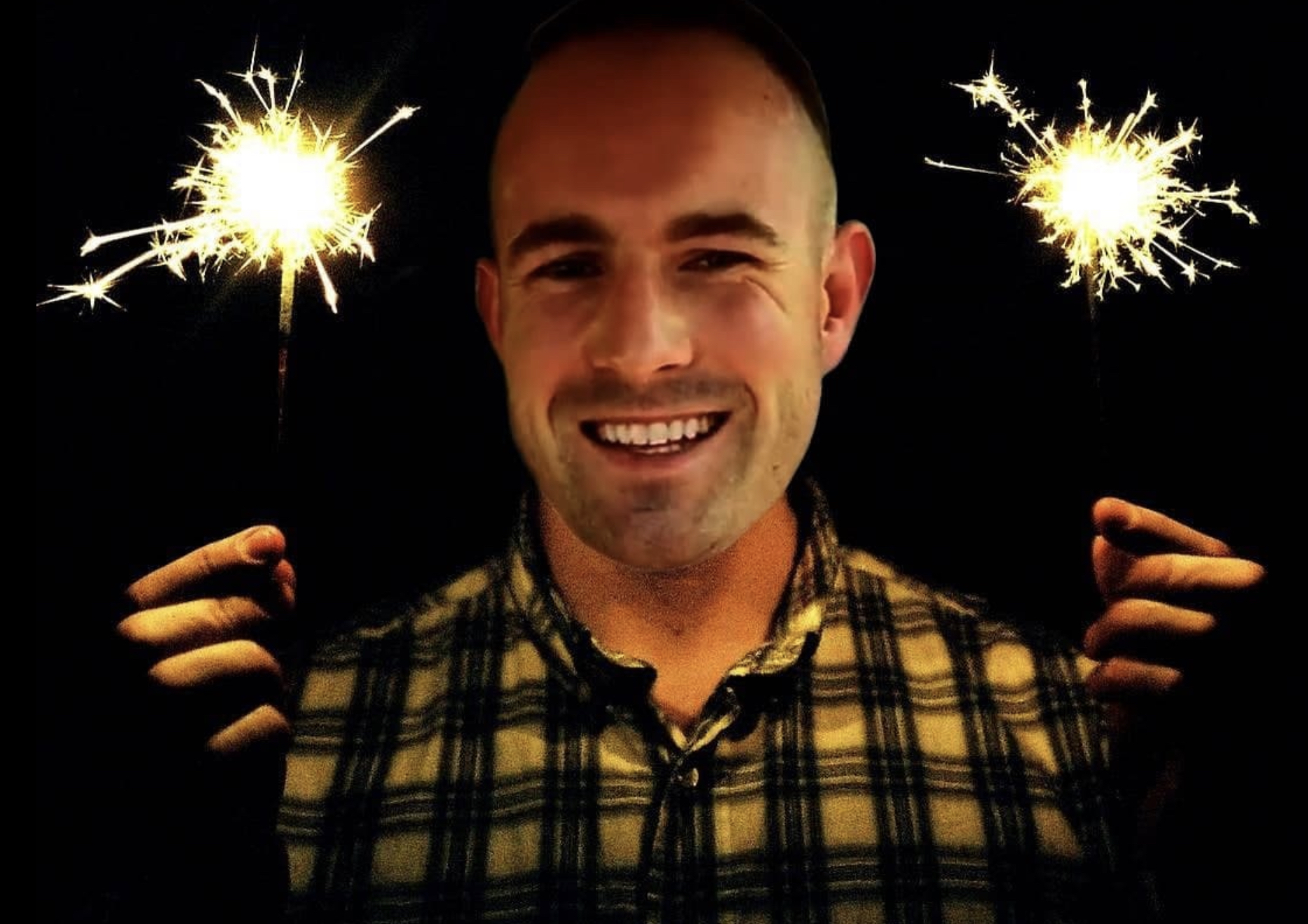 Thus, Thomas Sewell is a political prisoner. He has been effectively jailed for two years, without trial, for his political views.