Despite the ever-escalating tyranny against Victorian residents, we have have been able to take solace over the last three months in the fact that we haven’t had to look at Daniel Andrews’ hideous face, slouched shoulders and gigantic floppy ears on television. 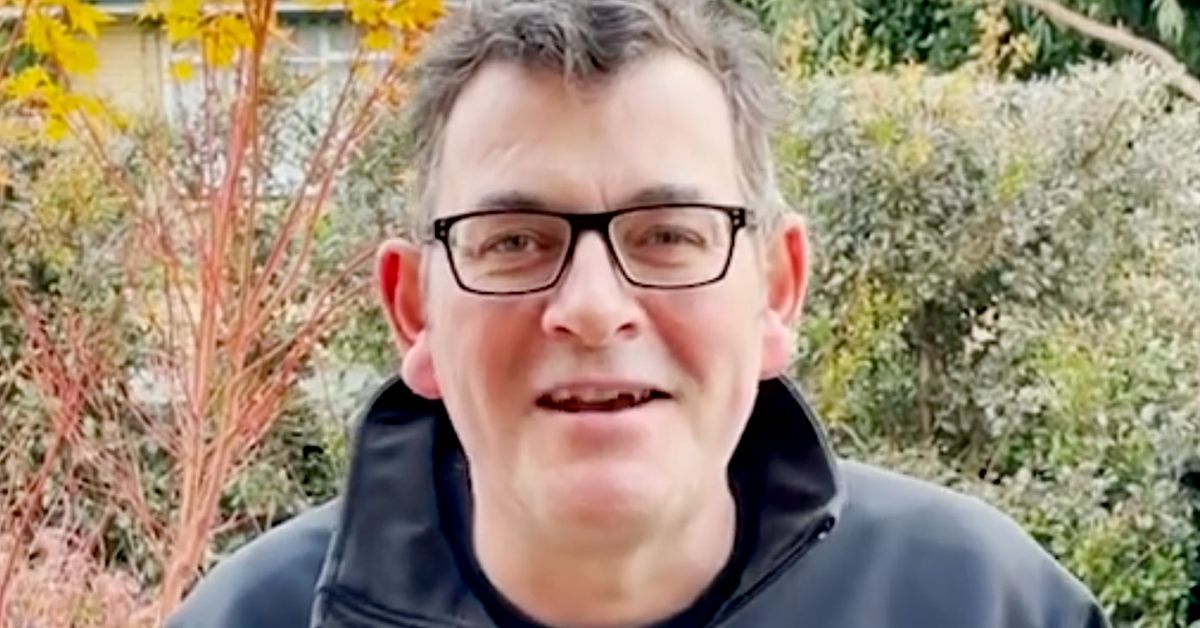 I am not going to subject you to the video. We all saw enough of that last year. He says he is coming back on June 28. 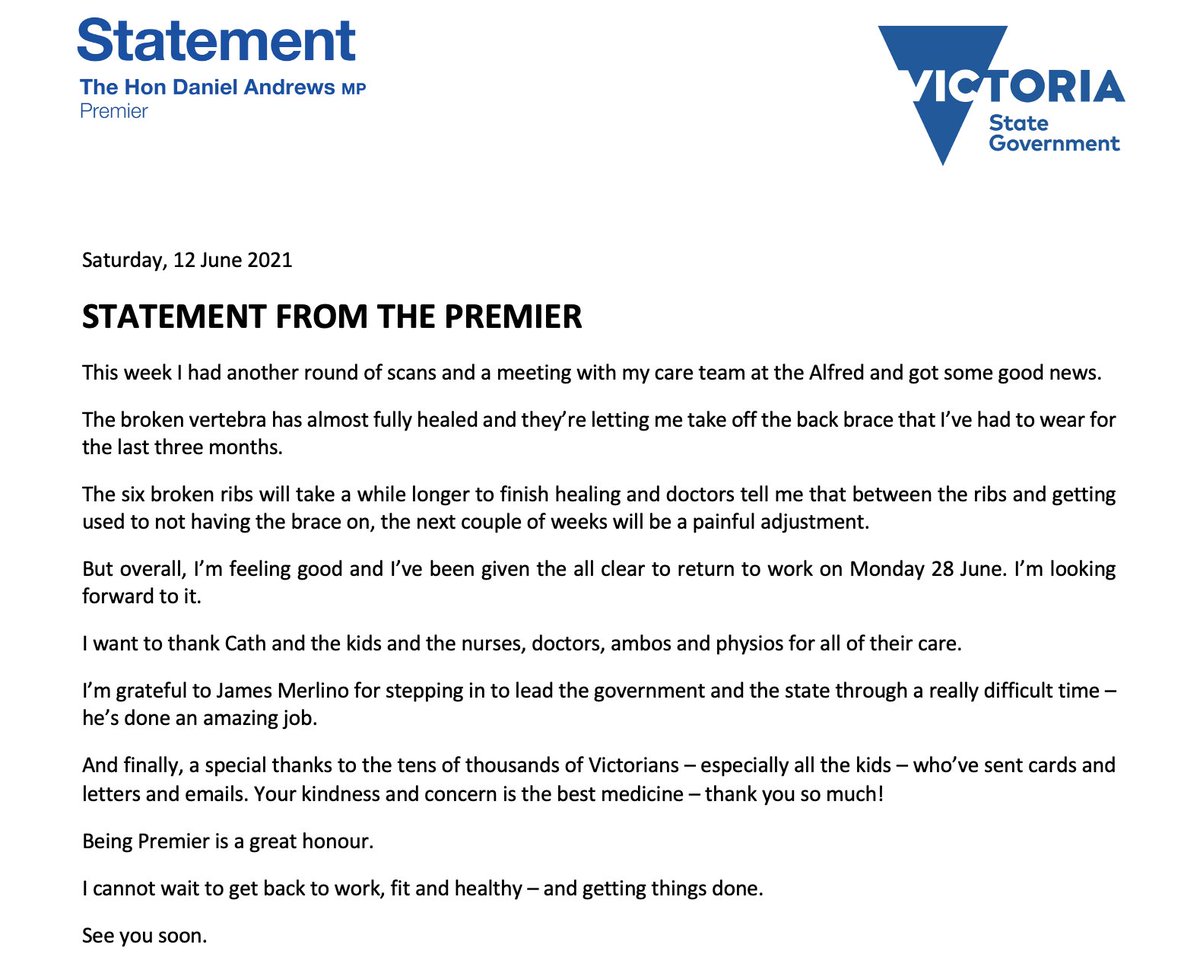 He is already pumping out the globalist propaganda again too.

If you can, you must.

This does not necessarily disprove rumours that he is facing a mass manslaughter charge or that he was bashed senseless for making a pass on a 17 year old girl, but it does mean that he is not in hiding, never to return.

Daniel Andrews tries to pass himself off as a simple, daggy family man, and the Lying Press plays along dutifully. Nothing could be further from the truth. Under Daniel Andrews Victoria has become a police state and a testing ground for the globalists’ Great Reset.

Melbourne has become the archetypal “smart city” replete with blanket, 24/7 surveillance, a comprehensive emergency warning system throughout the CBD, a brutal, militarised and politicised police force, and a deracinated, compliant population.

Any large groups who protest the inhuman lockdowns are met by walls of paramilitary police and arrested en masse, no matter how stupid the optics. 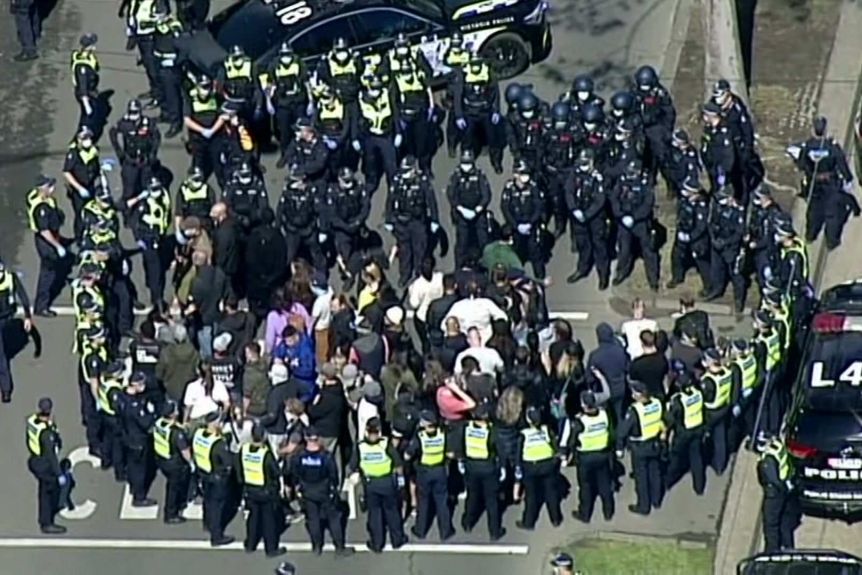 Individual protestors and people without masks are violently assaulted as they are arrested. 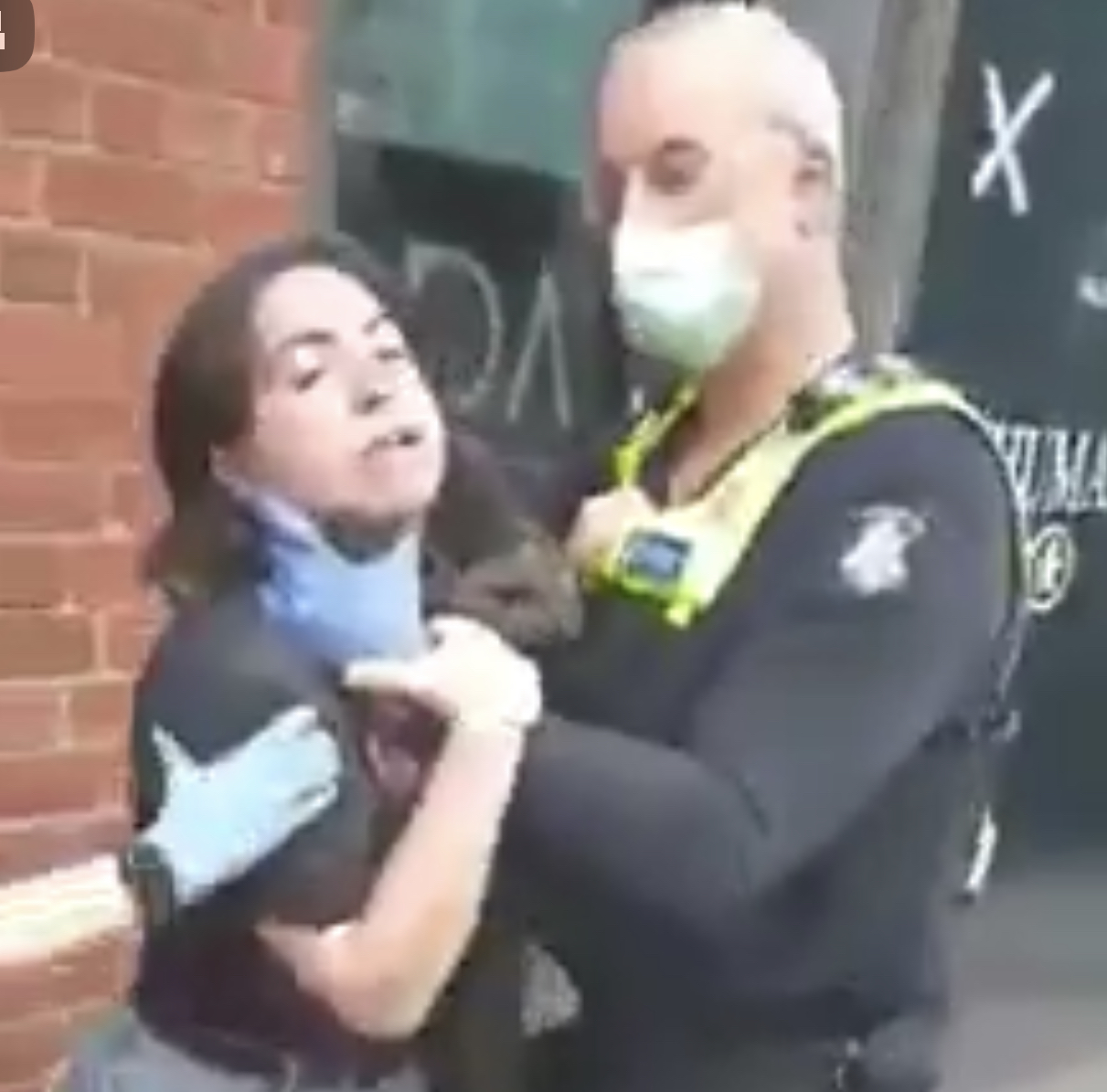 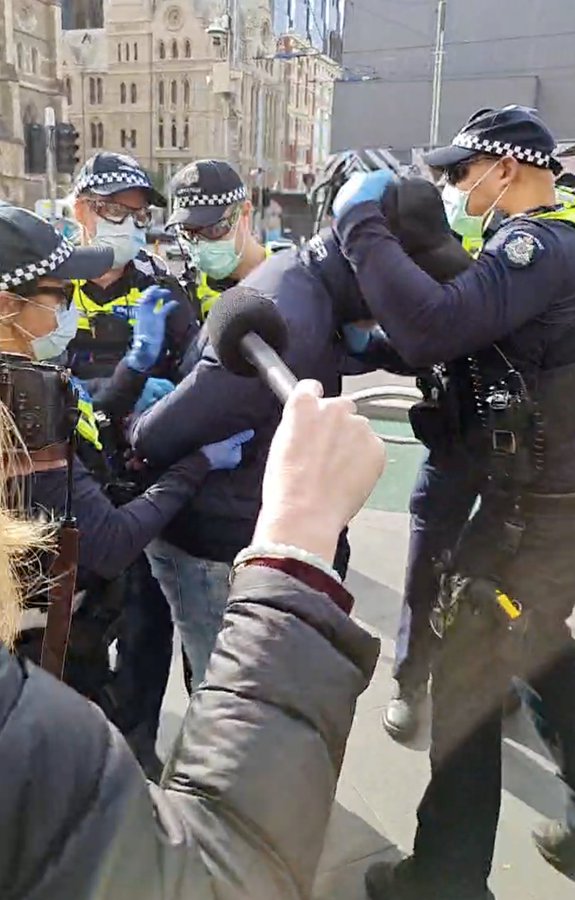 Anti-lockdown leaders are harassed by police at night:

Then surrounded, stalked and assaulted by day:

National Socialist leader Thomas Sewell has been systematically defamed in the Lying Press and assaulted and arrested by Victoria’s secret police, refused bail on flimsy evidence and essentially imprisoned without trial.

Patriot activist Neil Erikson was jailed by a jewish judge for calling mohammed a false prophet in a public place. Once in prison, the Regime attempted to murder him by sending him to a medium security prison with a sizeable muslim population.

Most terrifying is the news that a coronavirus death camp is being built at Avalon, purportedly to hold international or interstate arrivals who test positive to the coronavirus. The protracted fiasco with hotel quarantine and lengthy lockdowns has merely been a facade to generate public support for the construction of these death camps an hour from Melbourne.

If they had started building them a year ago people would have been suspicious. Now many see them as the best option.

Month by month, new categories of prisoners will be transferred to these facilities. “Positive” coronavirus cases will be sent there. Then families and close contacts. Then anti-lockdown activists, vaccine “deniers” and general political prisoners. They will need to expand existing facilities and create new ones. Said death camps will spread across the state. 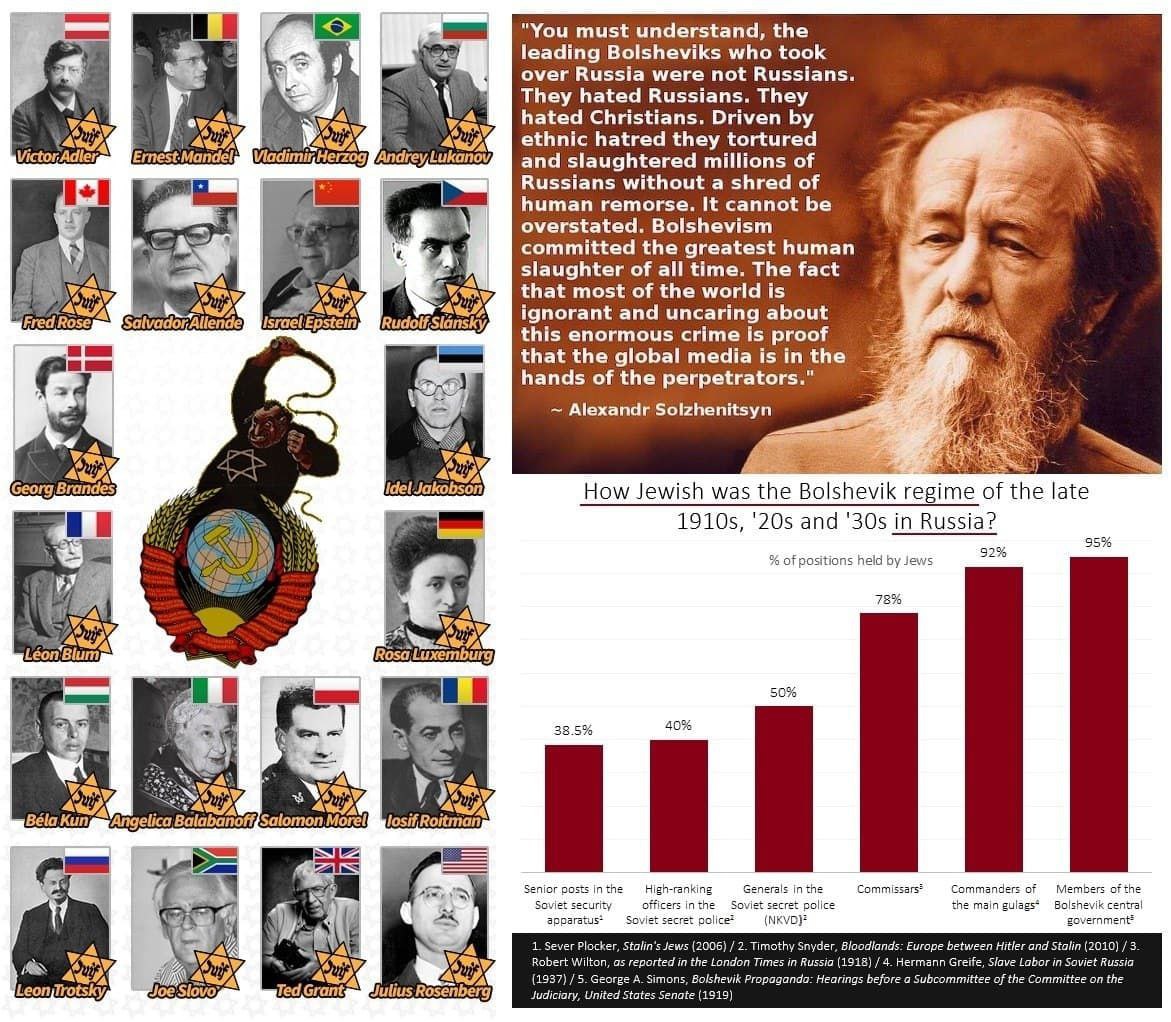 This is the template for how the mass enslavement of the earth in death camps can be carried out. If they can do it in Victoria, expect other states and other countries to follow suit.

Like I have repeatedly said, I am glad Dan suffered. 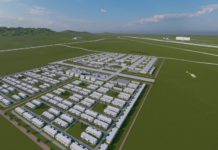