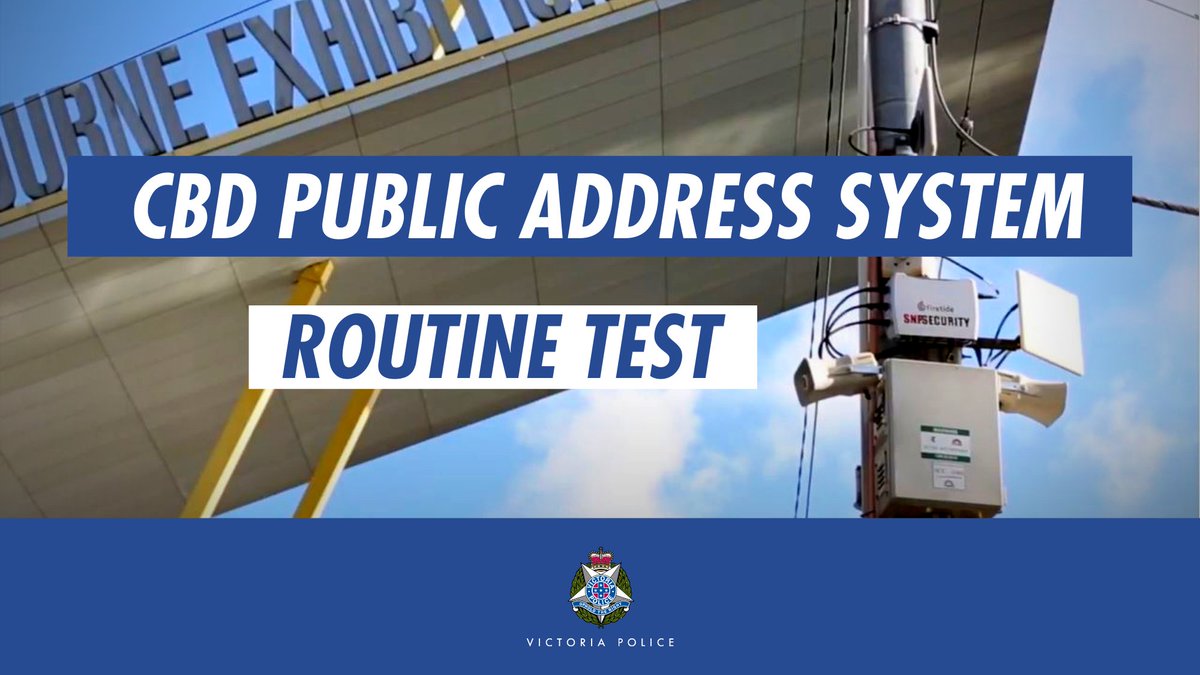 What the headline said. Victoria Police released the following statement yesterday, ie they gave us a day’s notice:

A routine test of the Melbourne CBD public address system will be held tomorrow, Monday 7 June.

The CBD public address system is one option available to Victoria Police to alert the community about important safety information in an event of an emergency or critical incident.

The test emergency warning system will be played at all of the 110 speaker locations across the CBD from about 8.00am until approximately 6.00pm tomorrow.

The testing will be conducted in several zones across the CBD one at a time, including:

The message transmitted will include a warning signal which clearly notifies the public that it is a test only and will run for approximately five minutes.

There is expected to be a highly visible police presence near these locations tomorrow as part of the planned test.

Victoria Police will post notifications via social media this afternoon and on Monday morning to ensure as many people as possible are aware the test is happening.

“We are testing the system to ensure it is running as it should so that if a major incident occurs police can quickly alert the community of any imminent risks and ensure their safety.”

“For those in and around the Melbourne CBD on Monday, there is no cause for panic if you hear the test or notice an enhanced police presence.”

“The routine testing forms part of our ongoing assessment of our preparedness to respond to a range of situations, and the public address system is one option available to us in these situations.”

“The community can be assured that Victoria Police has well-tested and cooperative emergency management plans that allow us to provide an agile response to any incidents that occur.” 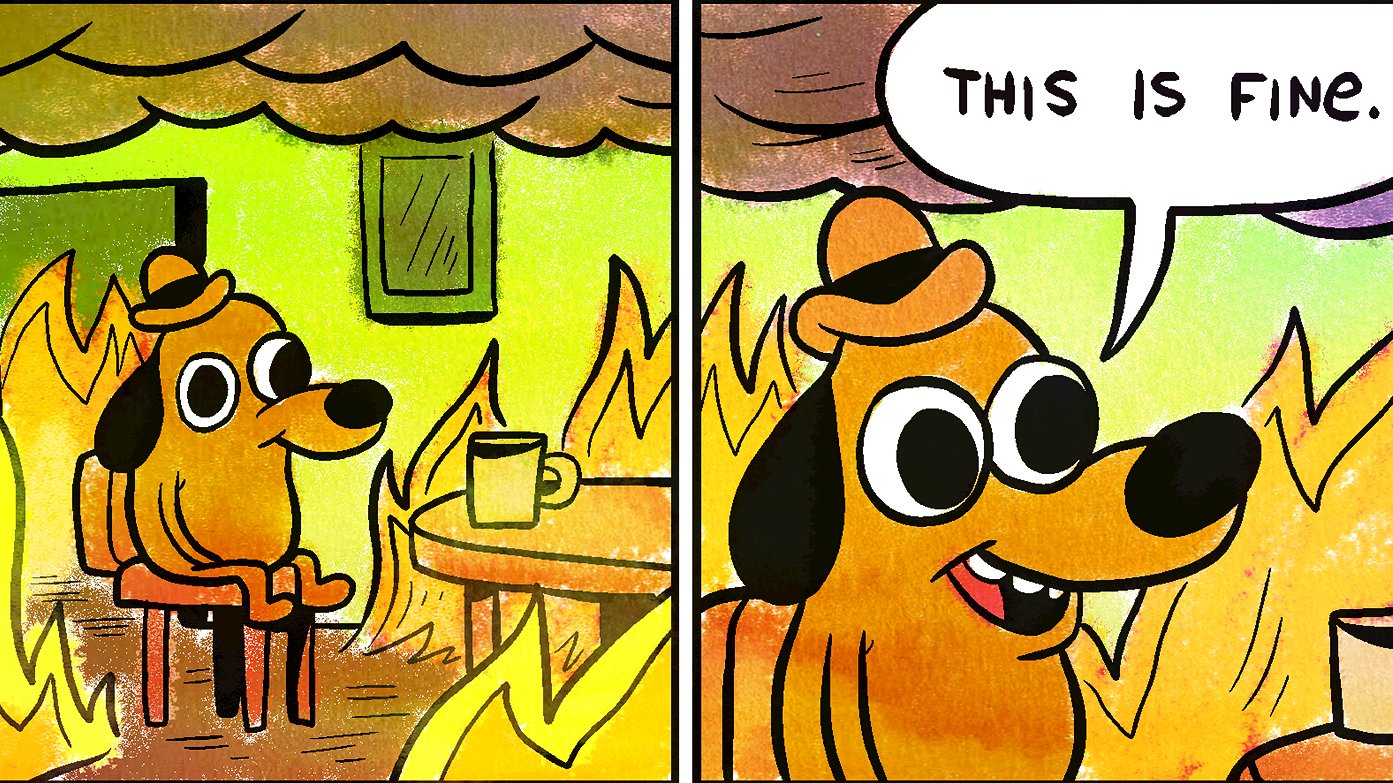 Why would they even need to do this? Muslims in Victoria have no need to commit a terrorist act given that the courts quite literally enforce sharia law now. Australian Nationalists will never commit a terrorist attack, given we merely want to be left alone to build our own communities and look after our own people.

Therefore the testing of 110 speakers locations across Melbourne’s CBD, at a time when the Victorian government has stated that we will not be let out of house arrest until 70% of us have taken the not-vaccine, looks very much like psychological warfare against an already cowed populace.

DEMOCRACY HIJACKED at Flinders St by an enforcing POLICE STATE driven by fleeting lies, forcing Victorians to be locked down and arresting people making them comply with a “KIM JONG-UN”style anti DEMOCRACY measures destroying this generation. STOP THIS!https://t.co/agjeorlyRF pic.twitter.com/HJ0t7rpM4z

Testing 100 emergency speakers at a time when the Premier has mysteriously disappeared, staff at supermarkets are checking your phone to make sure you have “checked in” just to buy food, the Lying Press is running bizarre stories about aliens across the entire globe, and they are building coronavirus death camps on the outskirts of the city sounds very much like psychological warfare against an already cowed populace.