Yesterday, Patriotic Alternative pointed out that the Afghanis most likely to want to run away from Afghanistan are traitors and pedophiles. Today, Australian Prime Minister Scott Morrison announced we would be accepting 400 of them, and it looke like that is only a start. 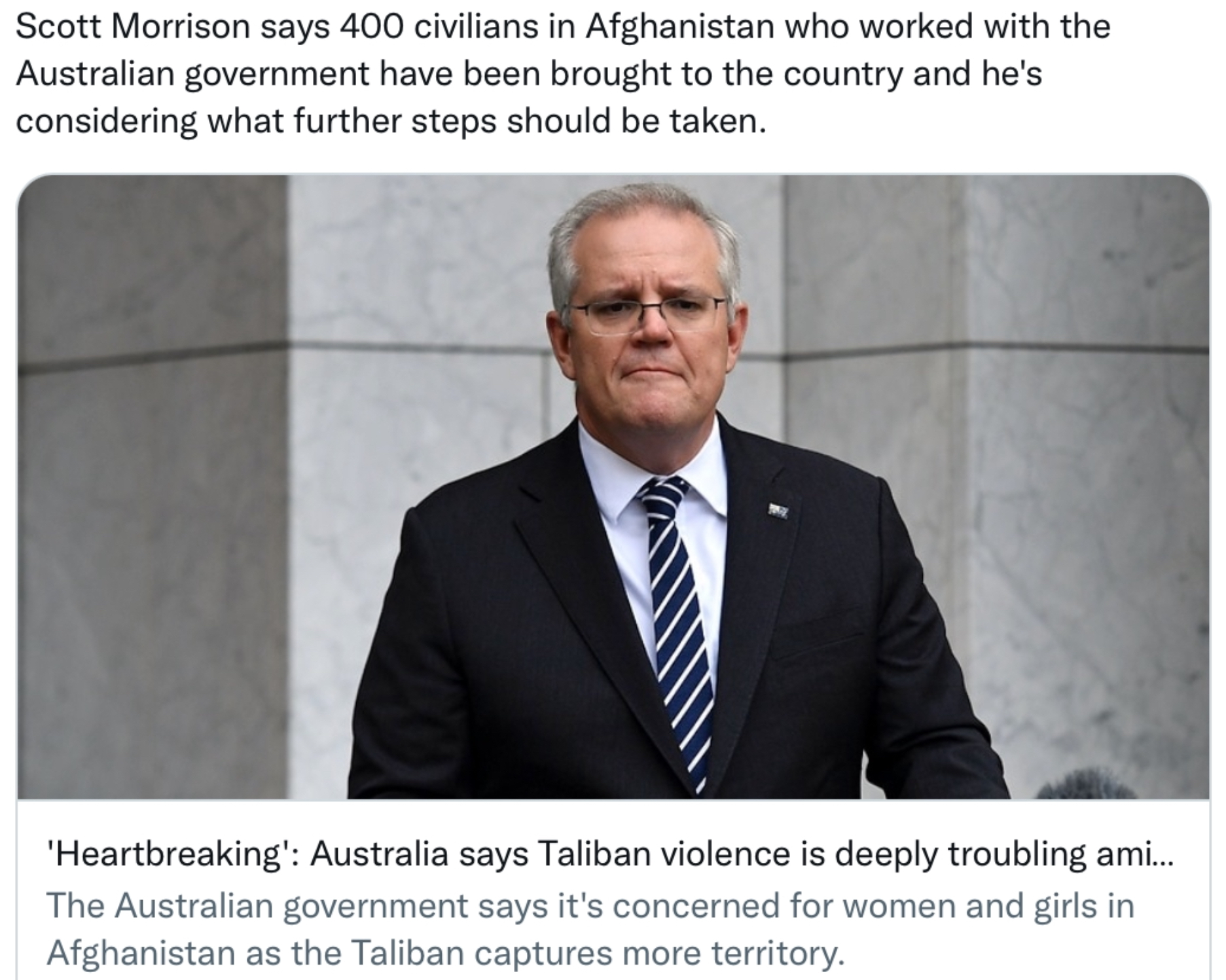 Never forget why we sent out best troops to fight, die, and be labelled war criminals by Marxist cowards:

“The Australian government says it’s concerned for women and girls in Afghanistan.” 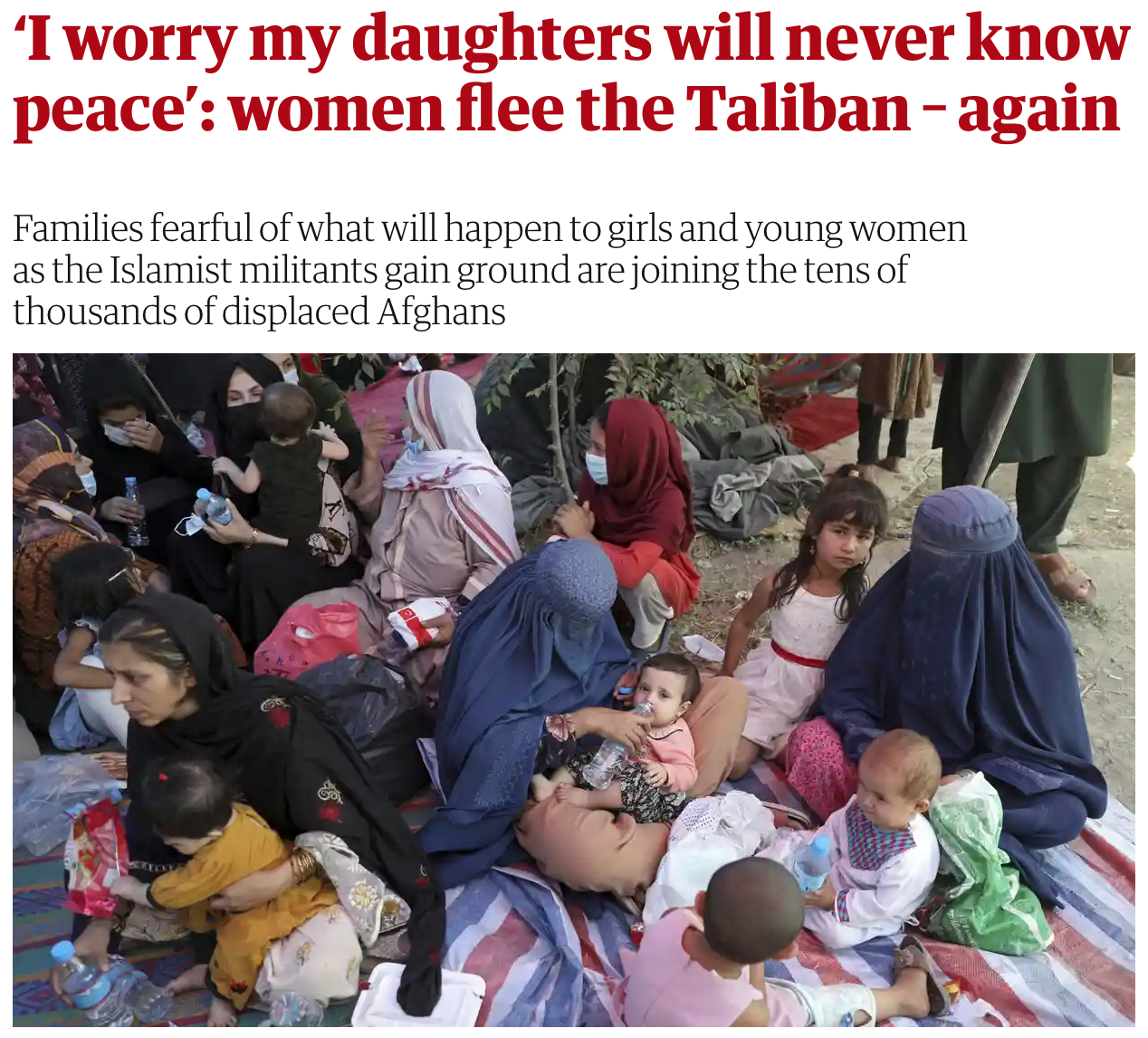 Given that the War on Terror was launched after Israel did 9/11, the invasion of Afghanistan has, as Adam Piggott noted, been a complete success for the Western agencies tasked with implementing totalitarian control over White countries. Real islamic terrorism did indeed inflict a great toll on the civilian populations of the West, while simultaneously our governments imported millions more muslims from the countries they bombed into the West.

When we started speaking up against the insanity of this policy, and more broadly against the policies of mass immigration and multiculturalism designed to replace us, our governments judo-flipped the strong security measures they had been conveniently allowed to implement in the wake of 9/11 onto us.

20 years later, White people are on the brink of minority status in our own countries. Due to our complete lack of political representation we are a stateless people, and if we attempt to represent ourselves as White people we are deemed terrorists.

As stated, the Afghan War has been a complete success. 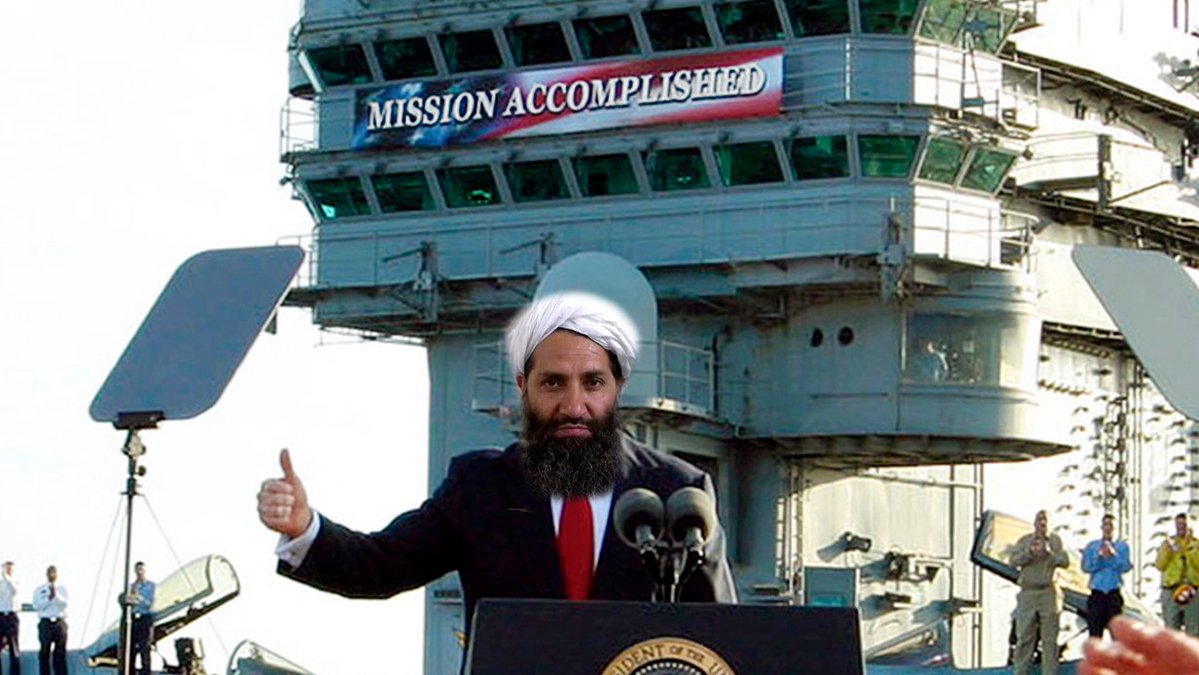 Our people are so cowed that the Regime can now lock down entire cities and entire states on the pretext of a bad sniffle. Anybody who tries to escape the shithole of Melbourne to the shithole of the Northern Territory is swiftly punished.

Three Melburnians have been caught fleeing the city’s lockdown without a valid travel permit and escaping to the Northern Territory. Each traveller was slapped with a fine of $5056. https://t.co/6IQrImtVBL

Thus it is easier for an Afghan traitor to come to Australia than it is for Australians to move freely about our own country. The irony is that the Afghan “refugees” think they are escaping. They have no idea what hell they are in for.

We won’t be released until October or November, with the target of 80% vaccination. https://t.co/5G7eZHMqwX