The Head of ASIO, Mike Burgess, is a pencil necked, penis headed, baby faced idiot who cannot even stand straight. 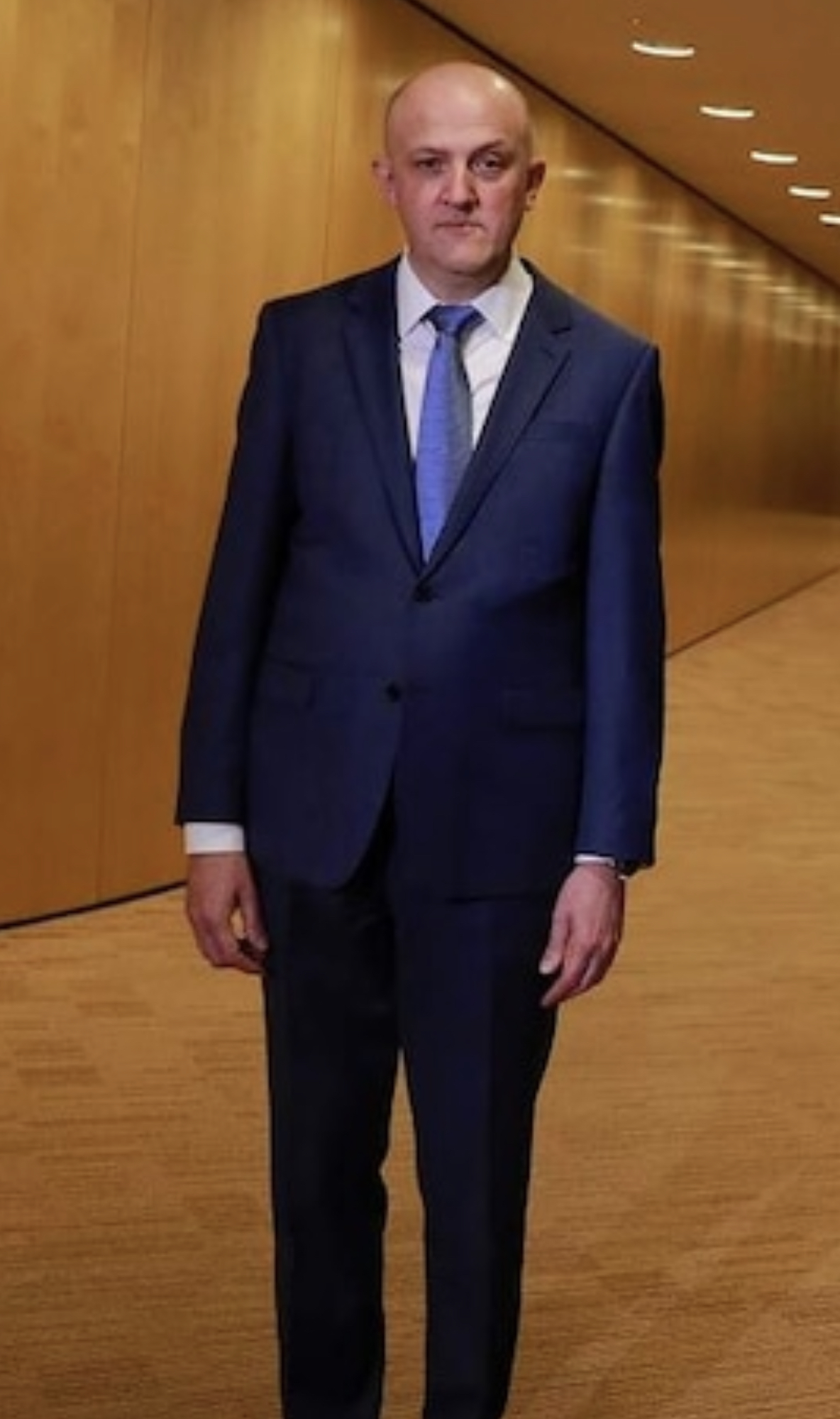 The post physique meme exists for a reason. When you see people like this rise to positions of influence you must question the methods by which they attained power and who they’re really serving. Basically, you really have to wonder if what you see is what you get.

“If you look at our current caseload, we still think Sunni based violent extremism is the major concern.

“However, given the growth in nationalist and racist violence we have seen, we anticipate there will be a terrorist attack in this country in the next 12 months.”

That’s a big call Mike, predicting a terrorist attack in Australia within the next year. Let’s break this down.

Burgess and the rest of the Inquiry members don’t seem to be so concerned about islamic terrorism, even though it is the muslims who have form. As in, muslims have been bombing, shooting, or just mowing down with cars and trucks anybody they like for the last 20 (1400) years. There have been thousands of attacks in the West alone, and they do it almost every other day in the Middle East.

It really is quite remarkable that in two decades of unprecedented terrorist attacks by muslims against the native White populations of the West, compounded by violent crime by non-Whites against Whites, as well as the systematic rape and trafficking of British children by muslims with the full complicity of the British Regime, that there have been so few “terrorist” attacks by Europeans against Muslims. I put “terrorist” here in quotation marks, because the more accurate term is revenge attacks. We can count the number of revenge attacks on one hand.

Never have Aryans displayed such remarkable restraint. It is an indication of our timidity, and of our commitment to the rule of law and the democratic process. Yet going by the response of Western media, governments, law enforcement and intelligence agencies, and in particular the focus of the Inquiry into Extremist Movements and Radicalism in Australia, the small number of revenge attacks by White people has been blown out of all proportion. Furthermore, legal nationalist activism which respects the rule of law and works within the democratic process is characterised as a threat to both, and indeed they are moving to change the law to label any activism which opposes mass immigration and multiculturalism as “terrorism”.

This reveals the true nature of the system and its priorities. Most Aussies think that despite its faults, the Australian government is run by Aussies for Aussies, and its defence and strategic policy abroad and its law enforcement and intelligence operations at home are all designed to benefit Australia’s national interest and to keep Australians safe. This is simply not the case.

Australia’s direction is determined by jews, for jews. The entire War on Terror in which Australia was heavily involved was sparked by an Israeli Mossad operation to do 9/11 and trigger a series of forever wars in the Middle East. These wars benefited Israel’s strategic position, destabilised or overthrew Arab regimes and started a wave of Arab and African mass migration into the heart of Europe and to America, Australia, New Zealand and Canada.

The response of these Western governments was not to protect their native White populations from the demographic pressures of this mass migration, nor to protect us from the islamic terrorism which inevitably occurred, but to manage our reaction to being systematically replaced, and bombed for our troubles.

The immigration policies of Western countries have been systematically overturned by jews to focus on replacement immigration from non-White countries. In enshrining immigration as the foundation of economic growth and multiculturalism as the core ideology of society, Western governments by definition exist to serve people living outside their national borders. The whole purpose of having a government in the first place has been inverted.

Therefore, islamic terrorism against native Aryans poses no threat whatsoever to Western governments. It’s is questionable whether they even care about us. The only reason that ASIO devotes 40% of its resources to harassing peaceful nationalist activism and not 100% is that it has to make some effort to ensure islamic terrorists pull their heads in, lest they spark too much genuine nationalist sentiment in the Australian community. 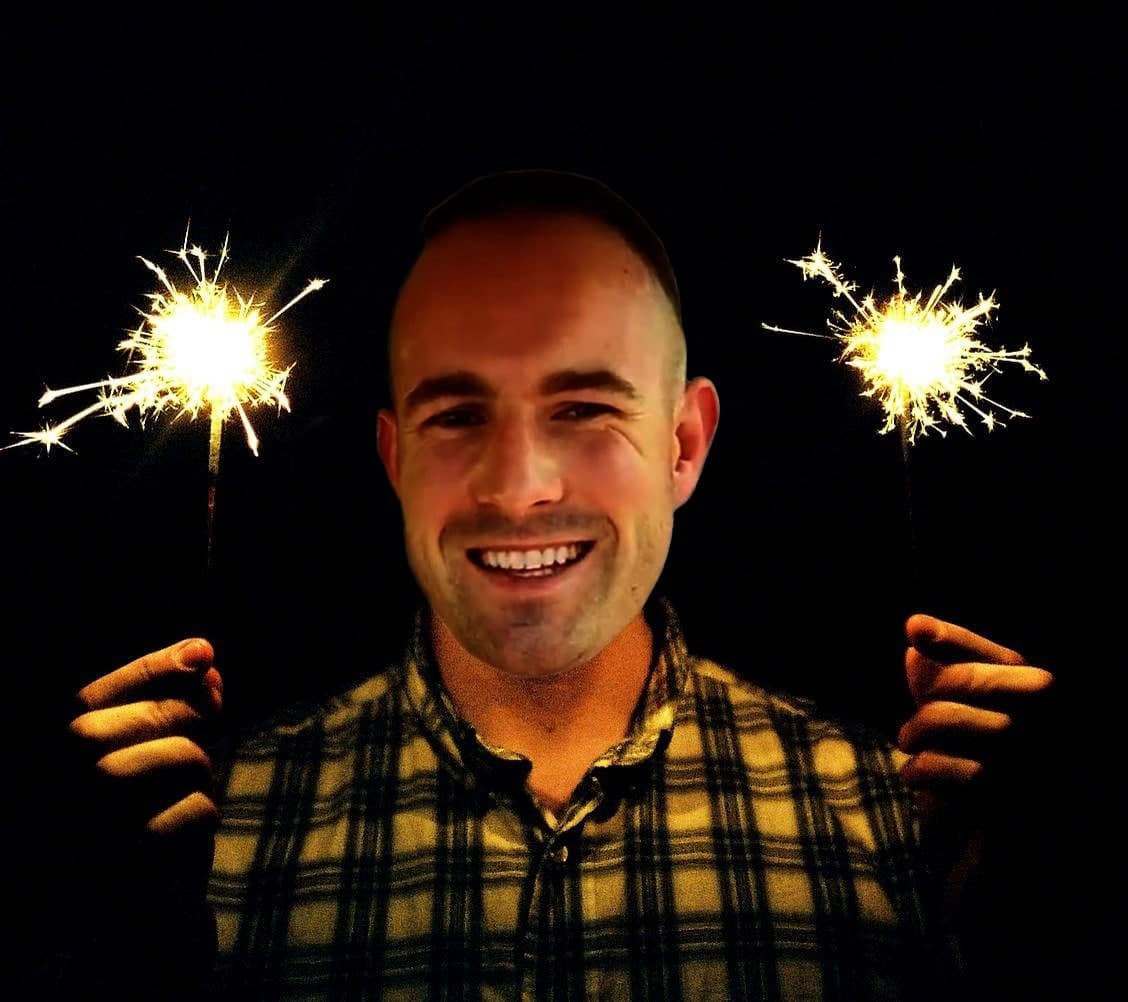 They have gone to the extent of labelling ground up sparklers found in the backyard of one peaceful nationalist’s home, courtesy of a previous tenant, as an IED, and they subjected peaceful nationalists to repeated show trials for things they said in real life or posted online, and have reframed their words as “terrorism” equivalent to islamic terrorism which actually kills people.

Thus if Mike Burgess is predicting a terrorist attack in this country within the next 12 months, we can assume one of two things:

We’re not that stupid. So, that leaves assumption 2:

2. The Australian government will false flag a nationalist terrorist attack within the next 12 months to justify cracking down on any opposition to mass immigration and multiculturalism in preparation for the reopening of Australia’s floodgates post-lockdown.