The Australian Defence Force is currently humiliating itself to the alleged poor conduct of our warriors in the War on Terror. It is an unnecessary humiliation of its own making because there is no such thing as a war crime.

The only justification for going to war is to fight for your own people. As such the only law of war is to win, because loss means the death or enslavement of your people. Thus the only crime in war is to lose.

In recent centuries our people have been infected with the idea of fighting for ideals, which inevitably ties us in knots with how to conduct war and how to treat our warriors in its aftermath. In fighting for ideals or to make the world a better place we pretend that we bomb and kill with better discretion than our enemy, but the only way to win a war is to bomb and kill better than your enemy.

The Allies did precisely that in World War 2. Each side did it, it is just that the Allies terrorised civilian populations far more effectively than the Axis. This was done in order to win. It didn’t matter, apparently, that the Soviet Union killed more people than the National Socialists are said to have killed even before Great Britain and the USA allied with the Soviet Union to defeat the National Socialists. It didn’t matter that six million Germans were murdered after the official end of hostilities. 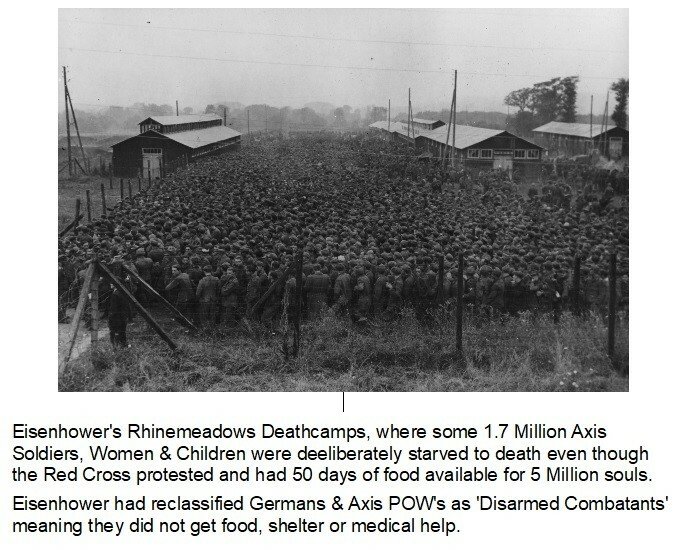 Allied warriors became heroes and Axis warriors became war criminals, because World War 2 is an excellent example of a winner writing the history and controlling the narrative regarding good and evil for generations to come.

This is how you avoid ever entertaining the invalid notion of a so-called “war crime”. In addition to the fact that you should only go to war for your own people, you should also only do so if your people control the courts, the media and academia. There is no point sacrificing millions of your young men if their bravery is going to be scorned several generations later, because you allowed a foreign enemy to infect the minds of your young through its control over how your history is taught to subsequent generations. 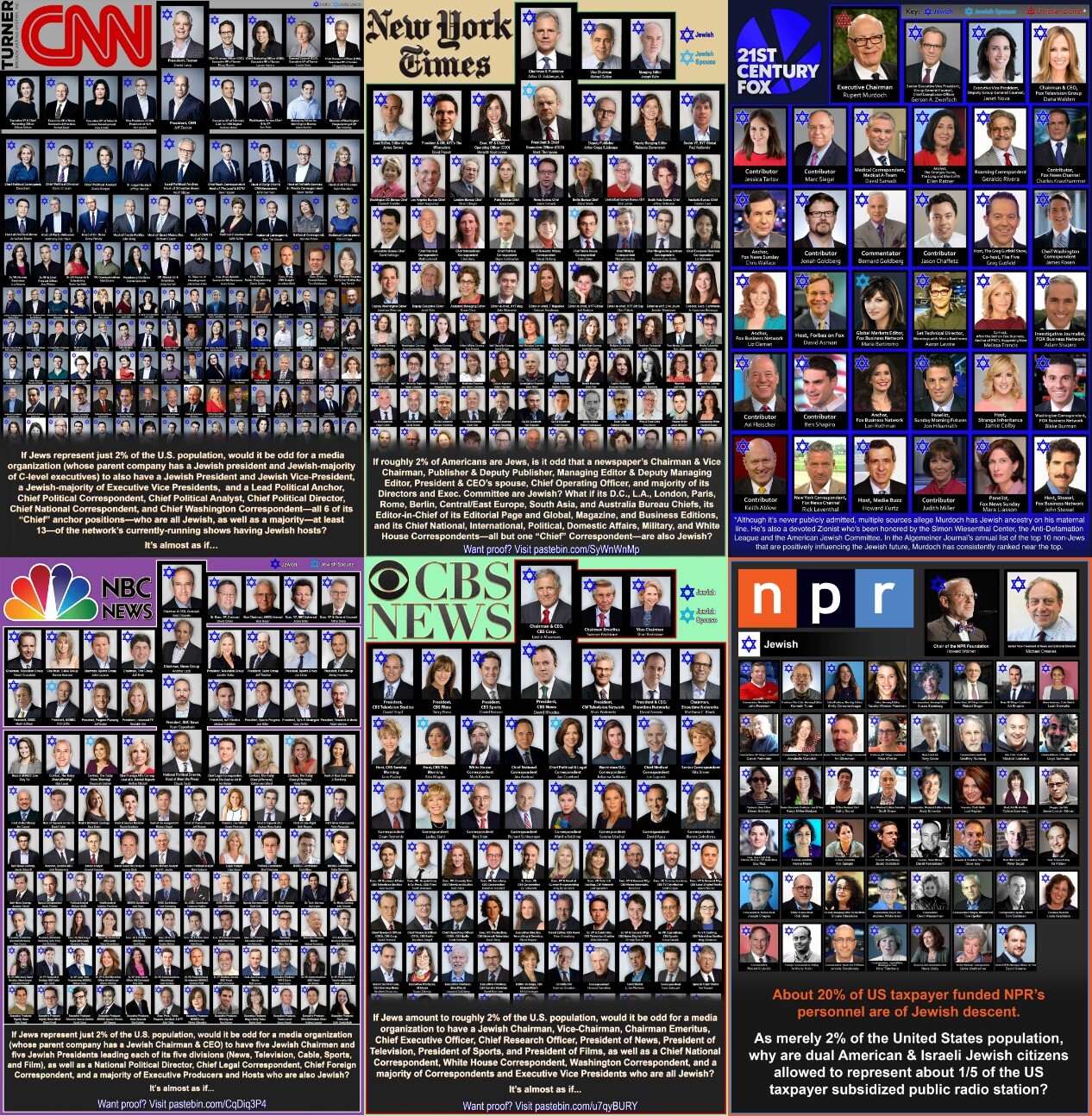 Several other international and domestic conflicts of the 20th Century prove this point. In Spain in the 1930’s and Chile in the 1970’s a bloody civil war and a successful coup were carried out respectively for the sake of the people against Marxist governments. Marxism is a foreign ideology designed to exterminate all human life, therefore a nationalist war for the survival of one’s people against Marxism is totally justified. This is why Marxists have tried so hard to discredit nationalism.

Unfortunately in both cases the purging of Marxists was insufficiently thorough. Marxists were allowed to survive and infest the media and the education systems. Marxists wrote the history of both brave national struggles and painted them instead as unjustified acts of aggression by evil people, and infected the minds of subsequent generations. The result is a socialist government in Spain eager to enslave its population at the behest of the World Economic Forum, and a new, slow burning communist revolution in Chile.

America was totally justified in preventing the spread of the foreign, genocidal ideology of Marxism to Vietnam, because it was an ideology which threatened the survival of the American people. However instead of nuking the entire country and eradicating the Vietnamese people from the planet, America never actually declared war, yet sent 50,000 of its young men to their deaths in a jungle meat grinder.

America subsequently won the Cold War against the Soviet Union but allowed Marxists to infest the media, the courts, the education system and the entire political system. America now stands on the brink of a civil war against Marxism because it allowed Marxists to retell the story of not only the Cold War, but to retell the story of its own history, to subsequent generations.

Even if we assume that Israel didn’t do 9/11, this oversight has only compounded the terrible consequences of the War on Terror. If the West had nuked the entire Middle East and expelled every foreigner from our lands, the War on Terror would have lasted several months and there would now be no terror, at least not here. Instead we sent our young men to fight in mountains, deserts, and narrow streets in shithole cities, and imported millions of foreigners from these very same lands.

Our people are now being replaced in our own lands and we experience Islamic terror on a regular basis. Marxists have been allowed to tell the story of the War on Terror to subsequent generations, and we now prosecute our warriors for the job they did to protect us.

The solution then is clear:

Above all, glorify your war heroes, because they can and should do everything they can to achieve victory for your people and a future for white children.