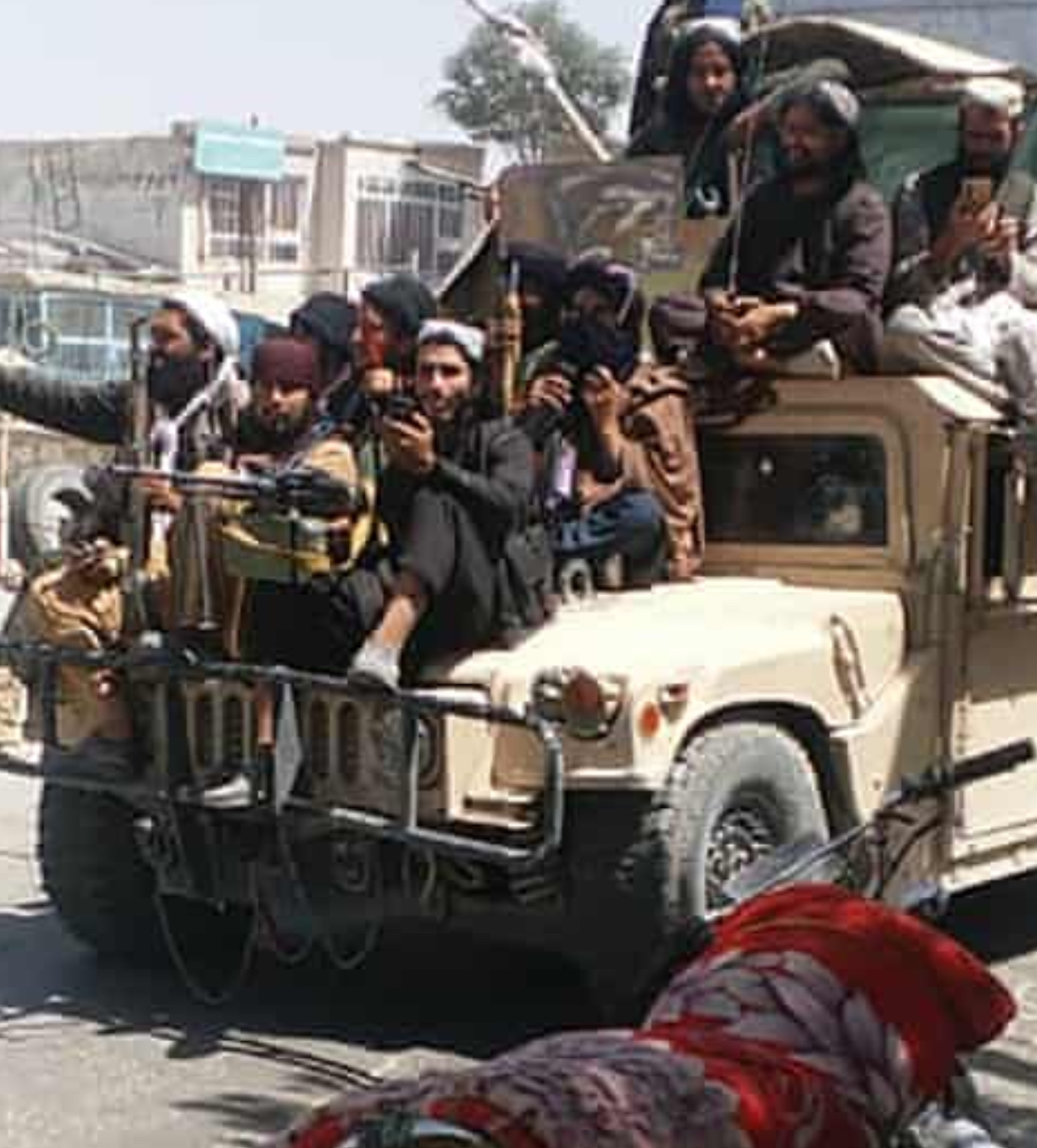 If you’ve been following world news of any description, you’ll have noticed an undercurrent gathering pace from Afghanistan. Coinciding with the US withdrawal, an emboldened Taliban, seemingly more powerful than ever, is sweeping across the country which, after taking six regional capitals in just four days, makes the Fall of Kabul an inevitability. You may ask the fair question of what this has to do with us, why an English writer for an English publication in the English language believes you should be mindful of events halfway around the world in some central Asian backwater. Unfortunately, our globalised world ensures that any event of magnitude anywhere in the world will eventually knock down a string of dominos which will land at our door.

And so, I’m not here to discuss the merits of Taliban rule in Afghanistan, or appeal to a sense of humanity over civilian casualties or the destabilisation of the world order. Instead, I care to alert the reader to the inevitability of any conflict: the flow of refugees.

The interesting fact about this case is that it’s dissimilar from Iraq or Syria, in the sense that it’s a more authentic civil war without the obvious hand of the CIA pulling the strings. This means, on the one hand, that the Afghans themselves are more invested in the situation and, therefore, the flow of refugees should be smaller. What it also means, however, is that the type of refugee will be very particular.

We’ve all seen, probably, the news reports from Sky, BBC, Al-Jazeera et al., that Afghans who worked for the US & NATO forces in Afghanistan are fearing for their lives while bearing witness to the rapid Taliban advance. But what does this really mean? On the surface, we might be kindly disposed to the translators and other assorted helpers who worked alongside Western personnel, including our own countrymen. Although, a more dispassionate reading of the situation is that these individuals are afraid because they’re traitors to their country. They aided an occupation force killing their own countrymen, which, by any definition, should be considered a treasonous act. And the Taliban do indeed consider it as such.

Who else is fearful of a Taliban advance, to the extent they may seek refuge abroad? Not feminists, or enlightened egalitarians, that’s for sure. Despite the assertions of the Western media, there really aren’t that many people in Afghanistan who give a fig about these Western intellectual gesticulations. And besides, the protection of girls’ education and other associated rights have been guaranteed by the Taliban. Whether that guarantee is to be trusted or not is another matter, but it’s neither here nor there.

Indeed, those who know their fate with certainty under the coming Islamic Emirate are deviants and paedophiles. The Afghan practise of Bacha Bāzī (lit. “boy play”) will be a primary target of the new regime, as it was in 1996 when the practise of dressing little boys as girls to make them dance and engage in sexual activities against their will was clamped down upon, hard. The Taliban have long declared it Un-Islamic, punishable by death under Sharia. And part of the Taliban’s popularity stems from a public perception that the group effects swift and harsh justice under Islamic Law, something totally absent from the corrupt state installed by the West in 2001.

So it appears that the West will welcome with open arms the traitors and paedophiles of Afghanistan, who rightly fear justice under the new regime. It is worth pointing such facts out to those who fetishise the refugee with a sort of Dickensian Noble Savage sentiment, and questioning whether or not we really want the dregs of a central Asian backwater ‘enriching’ our lives.

If there is no place for traitors and perverts in Afghanistan, what duty is it of ours to accommodate them here?