Check this out, it’s gold. 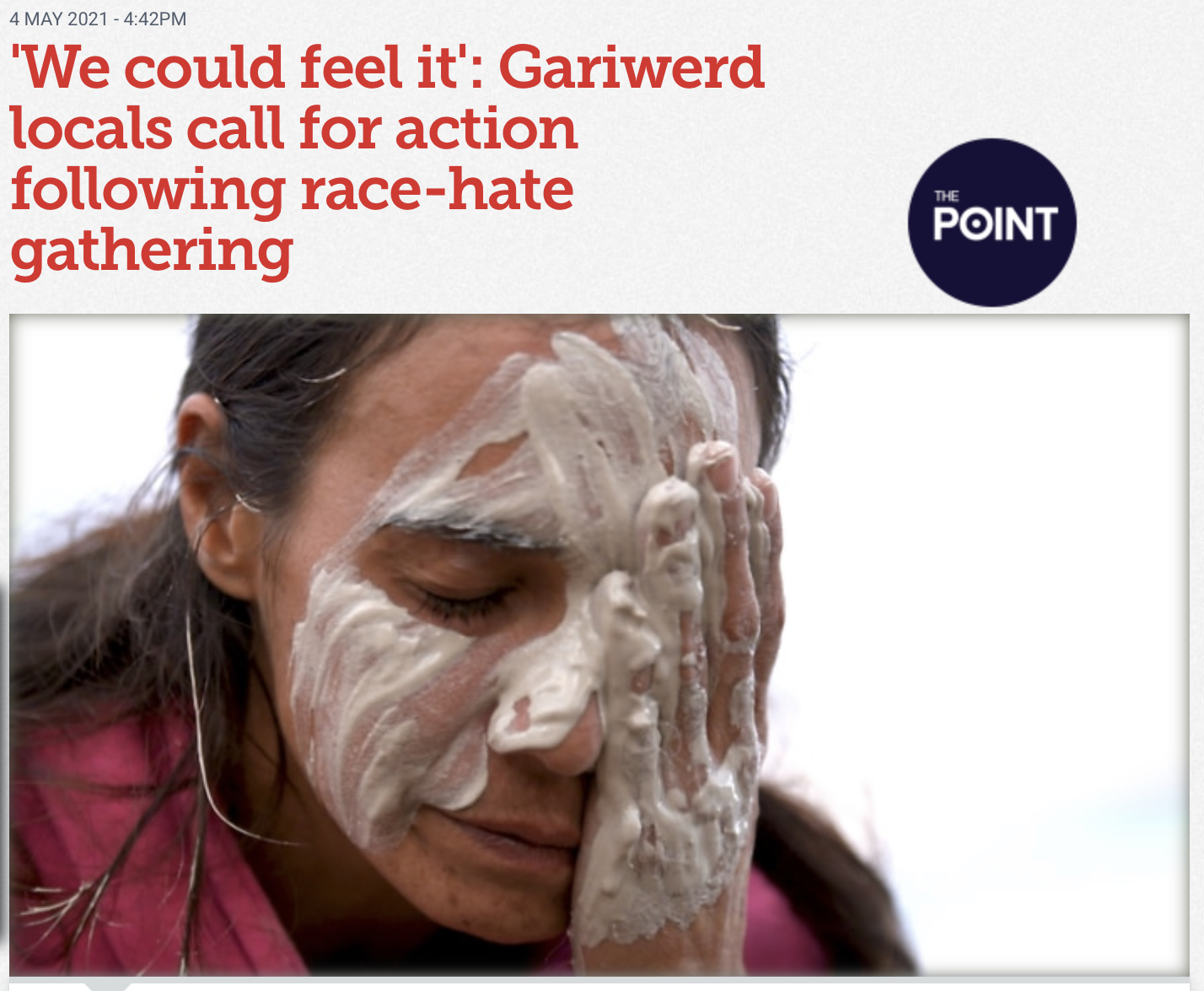 A white aborigine smears white mud on her face because White Supremacists burnt a cross.

On the Australia Day weekend this year members of NSN went on a hike and took some epic photos.

The Lying Press and the globalist controlled security agencies of the Australian Regime have reacted hysterically to this, portraying the weekend as a terrorist training camp and spreading dangerous conspiracy theories about NSN and its leader Thomas Sewell. These baseless accusations have incited violence against Sewell, who is now a political prisoner.

As for the white aborigine, this is what she said.

“They came here deliberately to ruin that energy and mess with that sacredness.

“It was a really big shock.

“We could feel it all. From where we were, mob felt it in the city, mob felt (it) interstate.

“As a young single black mother, if they were still in town, I would not walk down the street by myself.”

I 100% unironically believe her. Both aborigines and White Supremacists understand the power and connection of blood to soil and the importance of ritual. As I have pointed out in The Spiritual Significance of the Grampians White Supremacists, these brave White men were engaged in spiritual warfare, reclaiming the land our ancestors conquered 250 years ago.

Ceremonies such as the so-called “Welcome to Country” and ritual humiliations such as so-called “Sorry Day” or changing the words of our national anthem are intended to symbolise the surrender of Australia to whoever is bold enough to claim it for themselves. They are intended to make us take on the attitude of a defeated people, a people with no identity and no country.

If we do not assertively oppose this White Genocide we will be exterminated from the face of this earth. This is literally what these people want to do:

“There needs to be more of a national combined voice to mitigate or eradicate these people’s agenda.”

To give one minor example of this, non-White people will often say that White people have no sense of rhythm. Coming from people who have perfected the art of banging sticks together, this statement is openly absurd.

As I said, we’re better at everything. 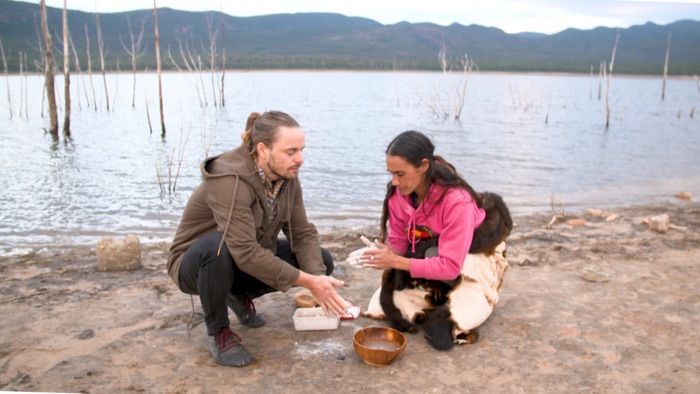 That’s why I don’t think a white aborigine smearing her white face with white mud is going to work.