Editor: When a coordinated assault is launched against a set of optics, rest assured, those optics are effective. Time for an encore. Originally published February 7, 2021.

There is a reason why the so-called “welcome to country” ceremony grates on the nerves of so many ordinary Australians, and why Adam Piggott’s “Don’t welcome me to my own bloody country” gets big views every Australia Day. To an idiot SJW it is merely a chance to signal their virtue and feel superior to all the rednecks they despise. Real Australians and aborigines get it, though.

It is a magic ritual, and it is ritual magic.

The ritual is conducted before the commencement of any public, and often private events, and even before we get to sing our National Anthem. It is intended to signify ownership, to convince Australians that this is no longer the White Man’s Land.

The singing of national anthems is itself a spiritual ritual. At sporting events it symbolises the meeting of two nations in a contest in which modern warriors conduct a mock battle. Australians often augment Advance Australia Fair with Waltzing Matilda, an ode which celebrates resistance to authority. My favourite example of this was when James Blundell started up Waltzing Matilda at a Rugby match between Australia and South Africa. The anthems had been sung, players were forming their lines and it was assumed the formal ceremonies were over.

Within seconds the whole crowd had joined, and in one minute made it clear that this is Australia, this is our country, and we are here to win. It is an example of the cultural power White Australia was still able to exert until just a few years ago.

A couple of weeks ago on the Australia Day long weekend a big group of White guys went for a hike in the Grampians, and the far left in Australia is still freaking out about it. It wasn’t until yesterday morning however that I understood why, when I saw a headline or subheading from a lying press blog. (The XYZ will not link to the lying press, so as to limit the spread of harmful misinformation and dangerous conspiracy theories.)

To paraphrase, it referred to an aboriginal elder who was upset about ‘White Supremacist rituals on sacred aboriginal land’.

As I said, the SJW’s don’t get it, but the aborigines do. Ironically they understand the principles of blood, ancestry and ownership which have been deliberately conditioned out of the Aryan race. This is why they spit “always was, always will be”.

The actions of these White Supremacists appear deliberately designed to reawaken this understanding of blood, ancestry and ownership deep in the souls of Aryan men. Consider how many photos they took atop the peaks. 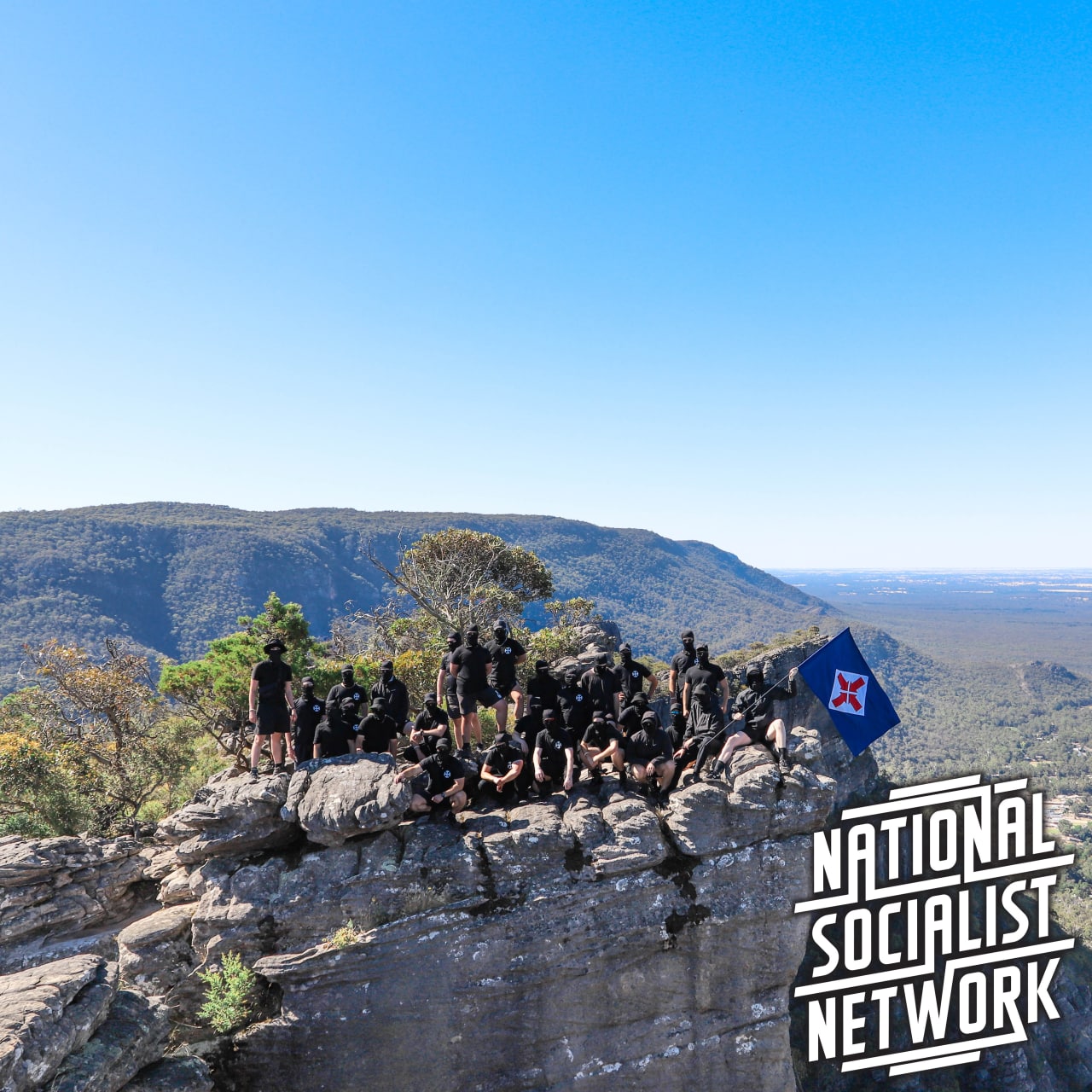 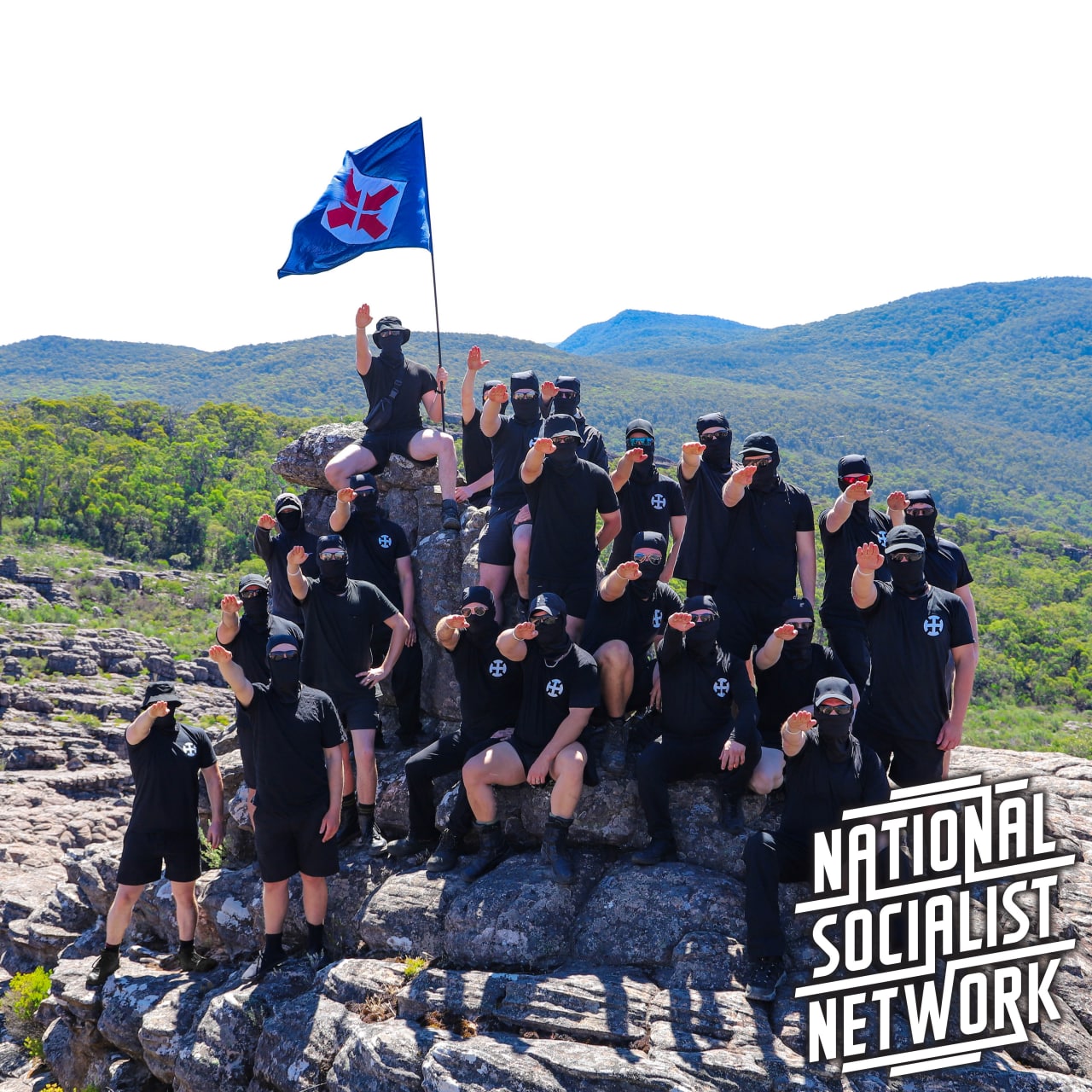 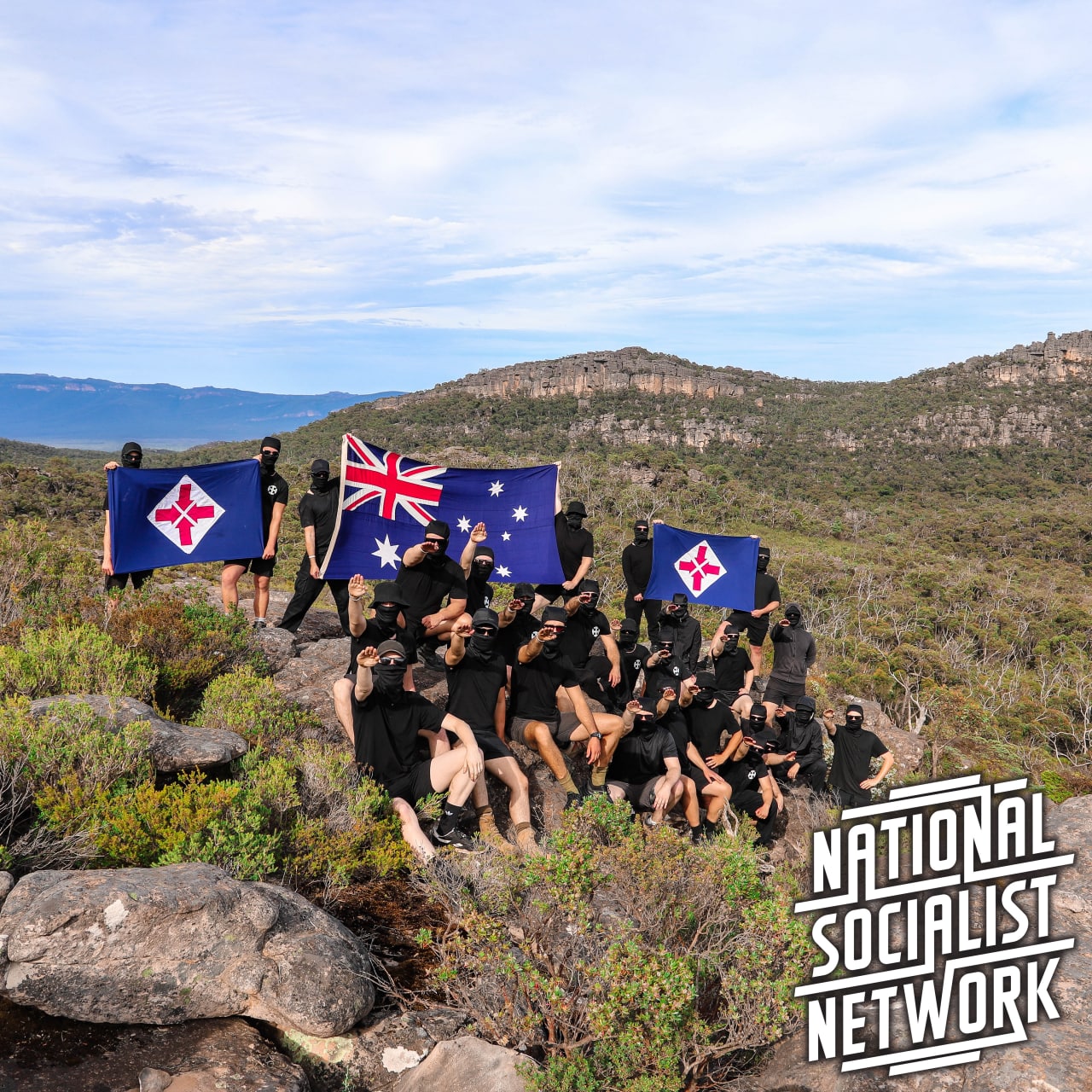 Remind you of anything?

“Everything the light touches is our kingdom.” These boys are quite literally retaking the heights, and reasserting White ownership over Australia.

Also consider that mountains and high places are associated with powerful spirits. 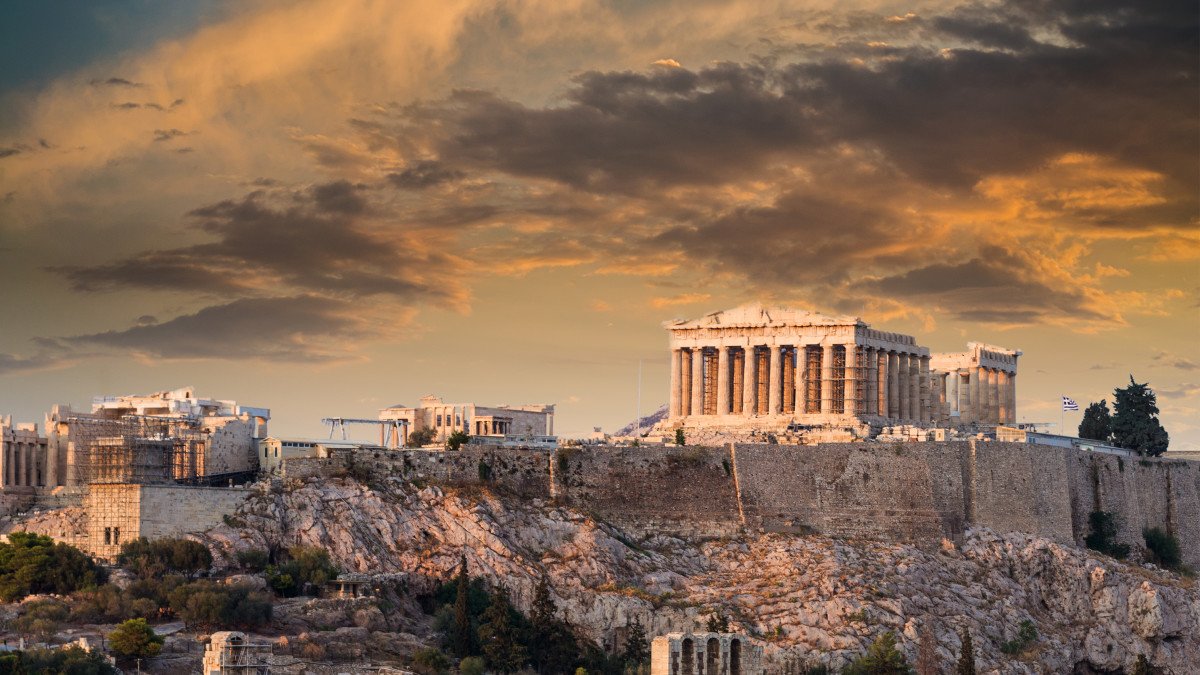 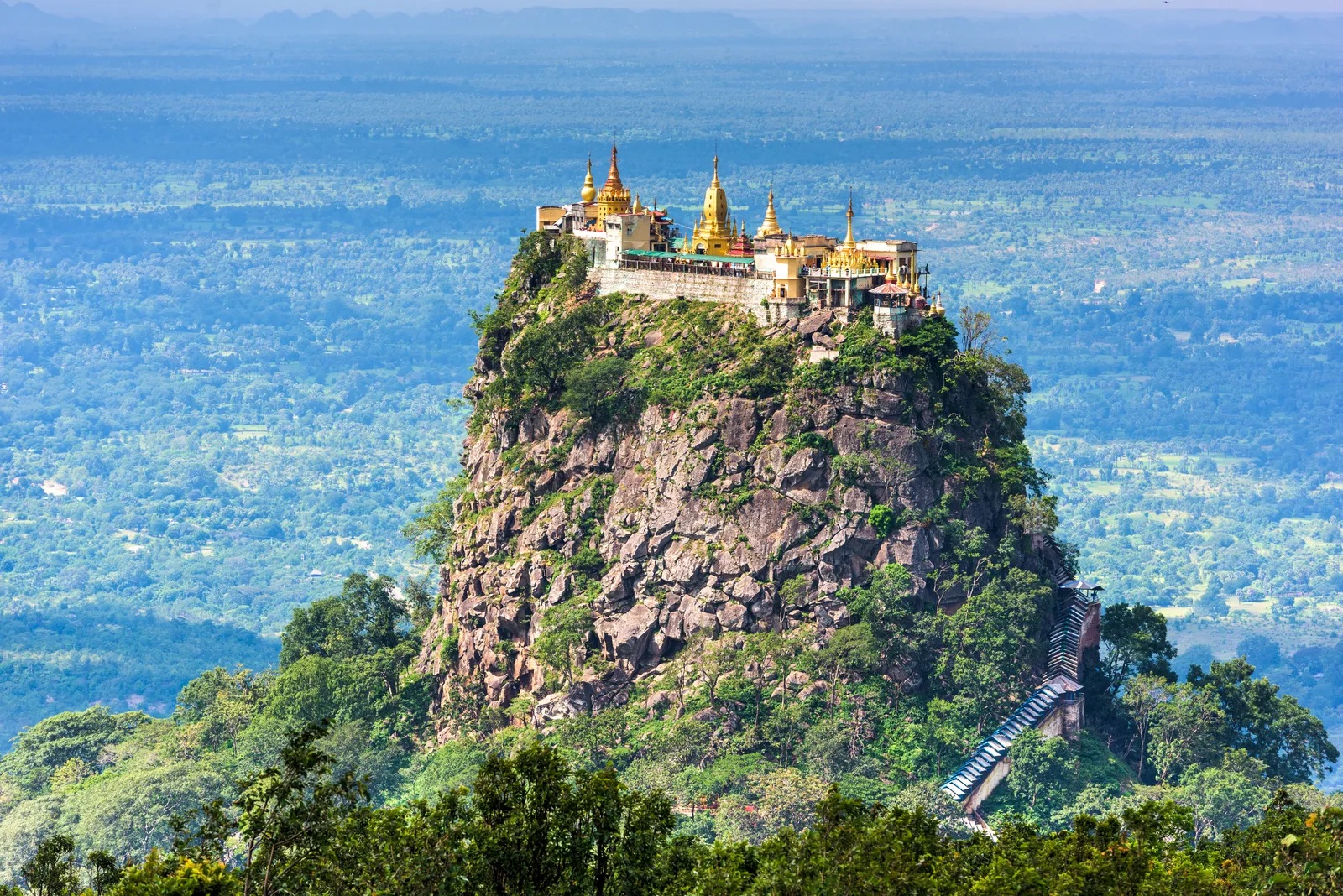 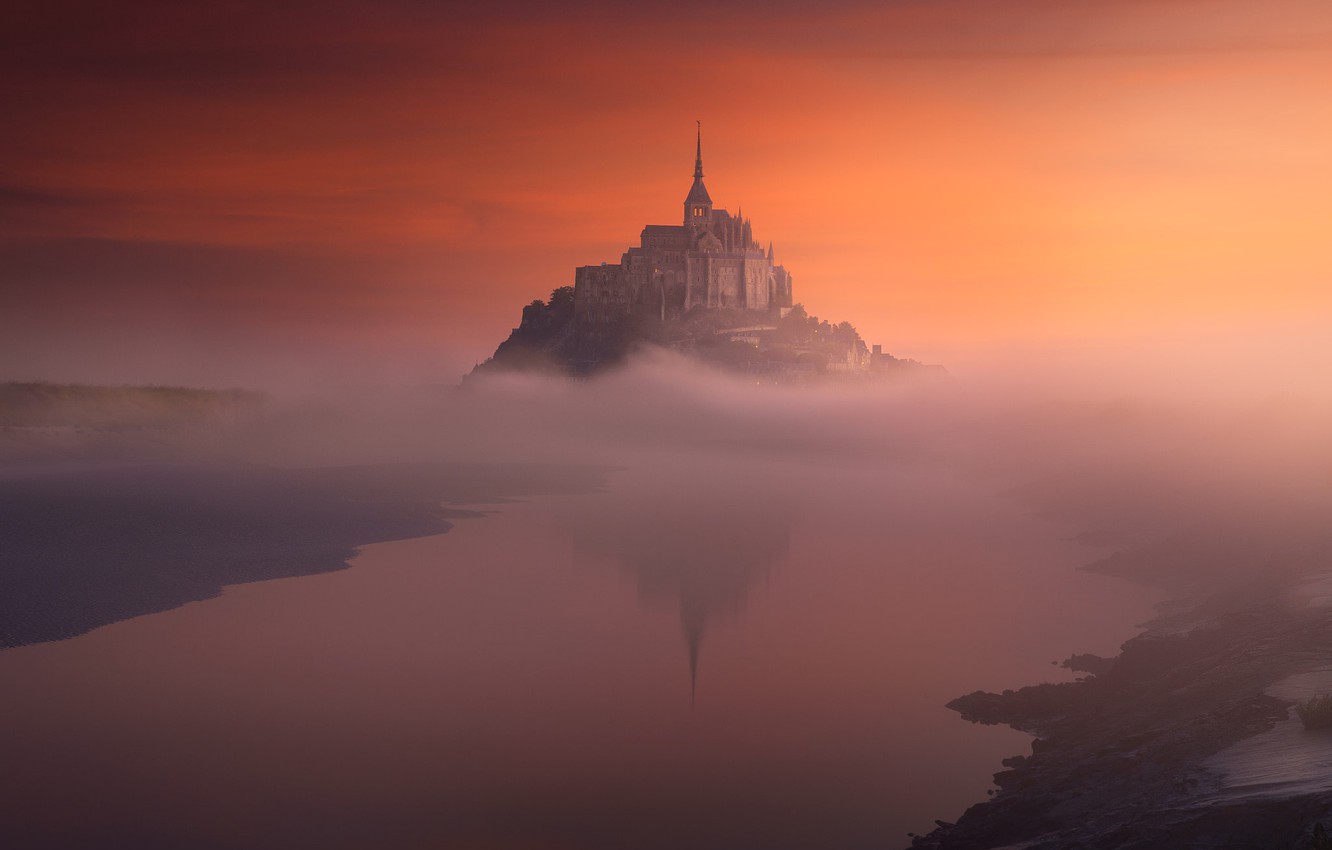 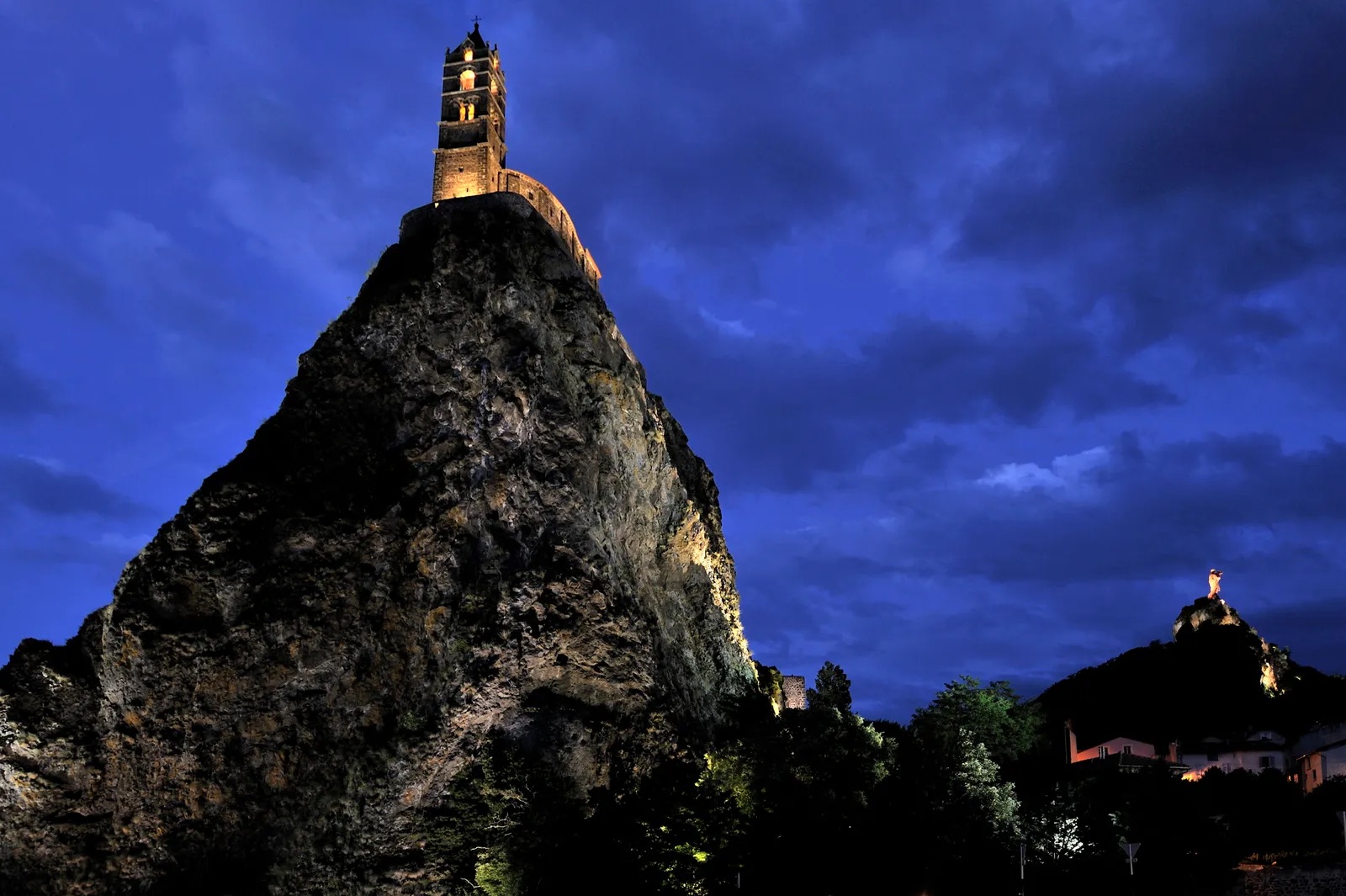 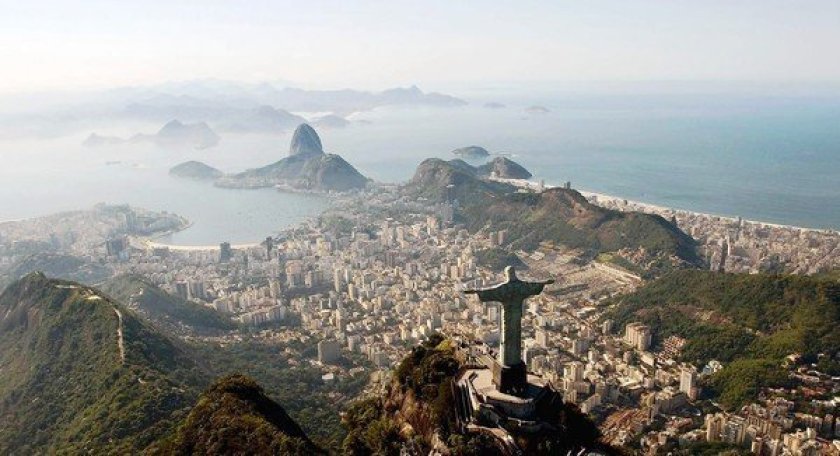 In one video they sing a song and yell a short chant in unison from what appears to be a cave located high in the hills. 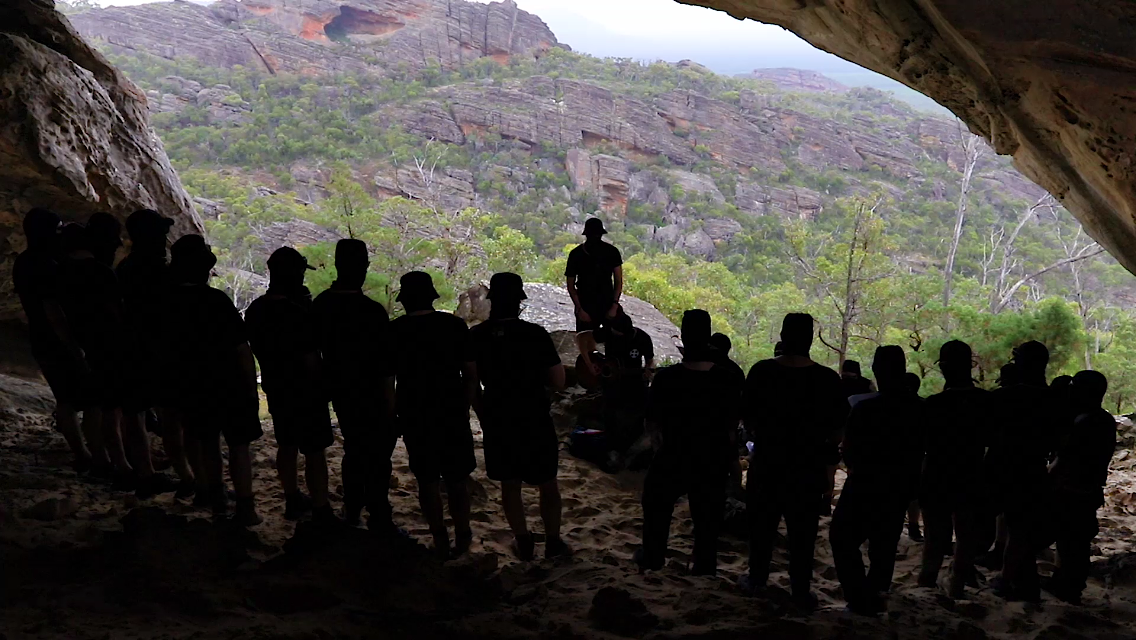 They are also said to have sung Waltzing Matilda.

One of the more famous images to have surfaced shows them posing in front of a burning cross. 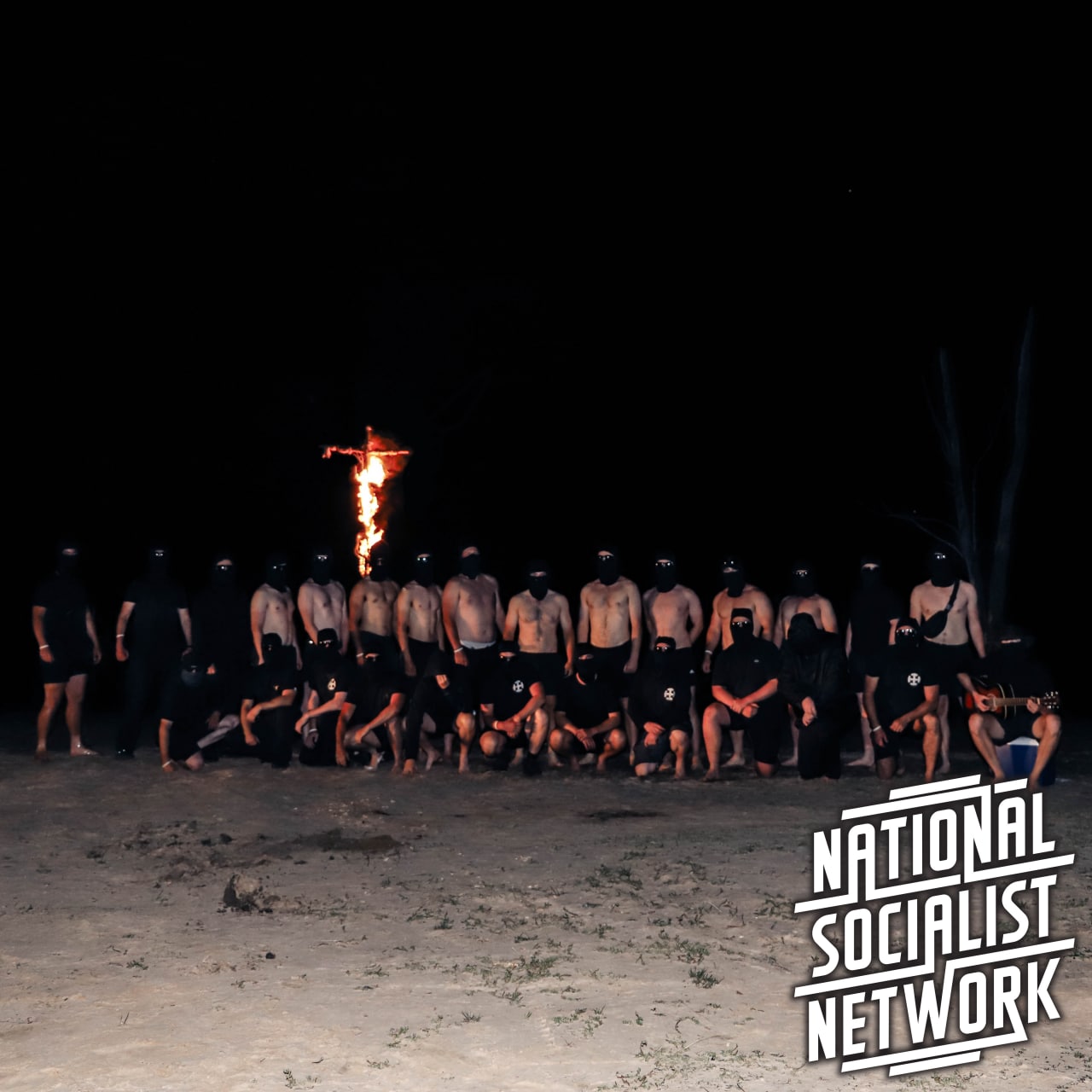 These are hugely significant rituals, designed to expel the spirits, the ancestors, the demons of the aboriginal dream world from so-called sacred sites. Again the message of this spiritual warfare is clear:

This is why the far left has been so irrationally butthurt, even by their usual lofty standards. It is why the aboriginal elder referred to earlier has given us the only headline from the Lying Press which even comes close to understanding what was conducted in those hills.

The flag they brandish depicts four red arrows which meet at the middle, forming a cross. This represents unity, it represents White men working together for a single purpose.

It is an indication that whoever these guys are, they understand the power of symbolism and spiritual warfare. They understand how to stir the memory of racial identity in every Aryan who draws breath in Australia, to light a fire deep within us, which once harnessed will prove an unstoppable force.