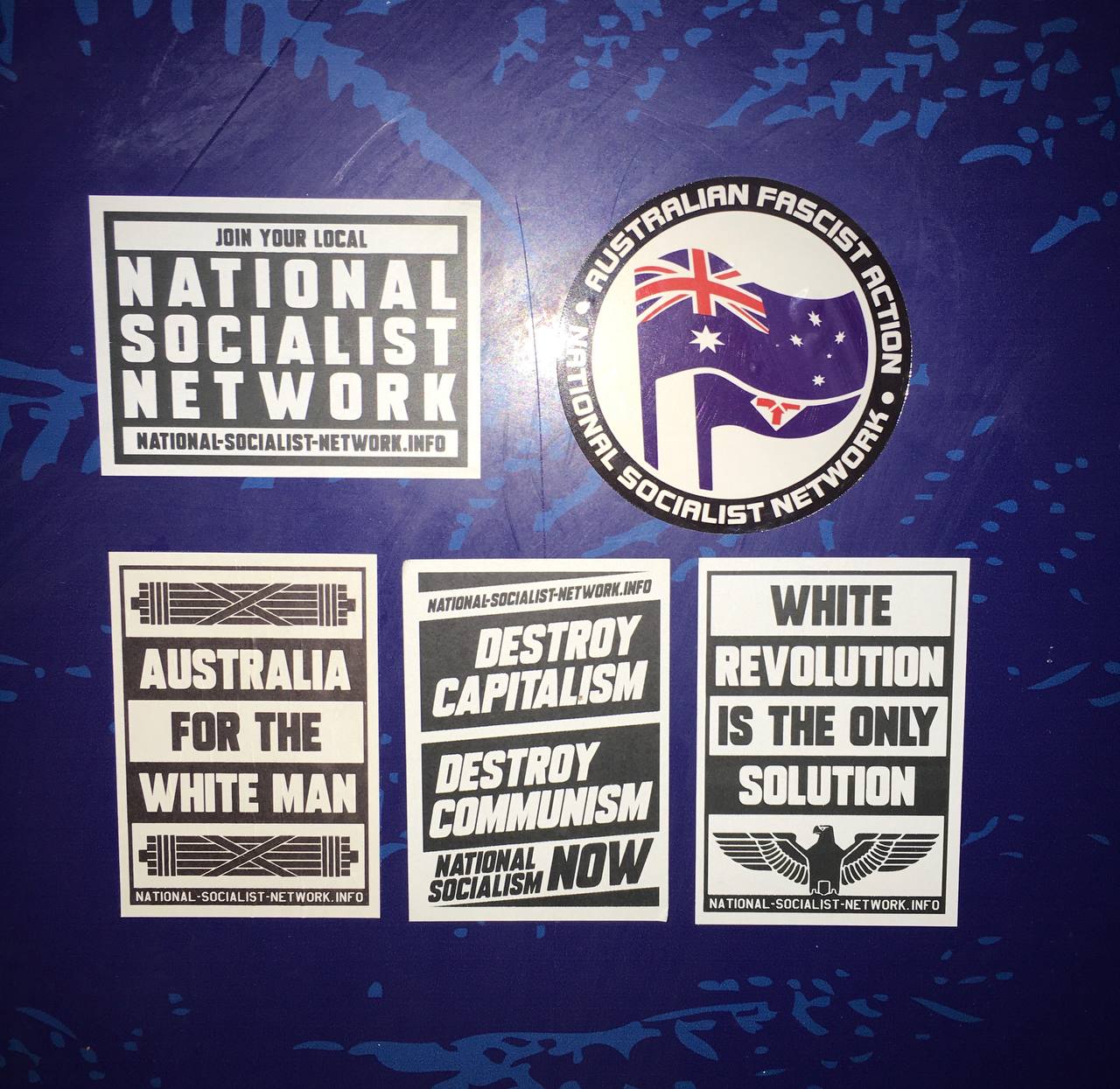 If the first day of the inquiry was about how the government can physically suppress us, day two was about how they can suppress our ideas. Most of those who appeared were academics, some of whom have their research funded by the security establishment. Their testimony, and the promptings they received from the committee, can be summarised as follows:

• People with political views that the government opposes should not be allowed to gather together online to discuss their ideas. Anywhere dissidents can talk together without government or corporate censorship is an “echo chamber of hate”, which should be “disrupted”. One method briefly mentioned by an academic from a government-funded organisation is to track down these online dissident forums, and send in shills to push state propaganda.

• Social media companies should be forced to hand over the vast amounts of data that they hold on Australian citizens to the government, so that it can detect “extremists” and conduct social experiments on how to stop people from getting unwanted political ideas. One idea Anne Aly suggested was “sentiment analysis”. This means that the government would read through all of an Australian’s social media posts to determine if they are dissatisfied with the system, and then presumably take action against them. An academic witness deemed this proposal “wonderful”.

• Encryption of messaging apps is inherently wrong, and the government should have the power to search through anyone’s messages at any time. Private citizens have no right to privacy, as they may be conducting criminal activity or discussing things the government doesn’t want discussed.

It is clear from both days of testimony that the government does not fear that we are terrorists, for that is a threat that they are more than able to crush with their existing laws.

What they fear instead is our political influence. The system can only survive if it can convince White Australians that it is inevitable and desirable to become exploited second-class citizens in a foreign land. Anyone who offers our people an alternative threatens the foundations and legitimacy of their entire order.

Our politicians are right to be fearful, because there is nothing that they can do to stop us. We will keep telling the public about our National Socialist alternative, and warning them about the Great Replacement, no matter what the personal consequences might be. Anything is better than living in the future that these scum have planned.