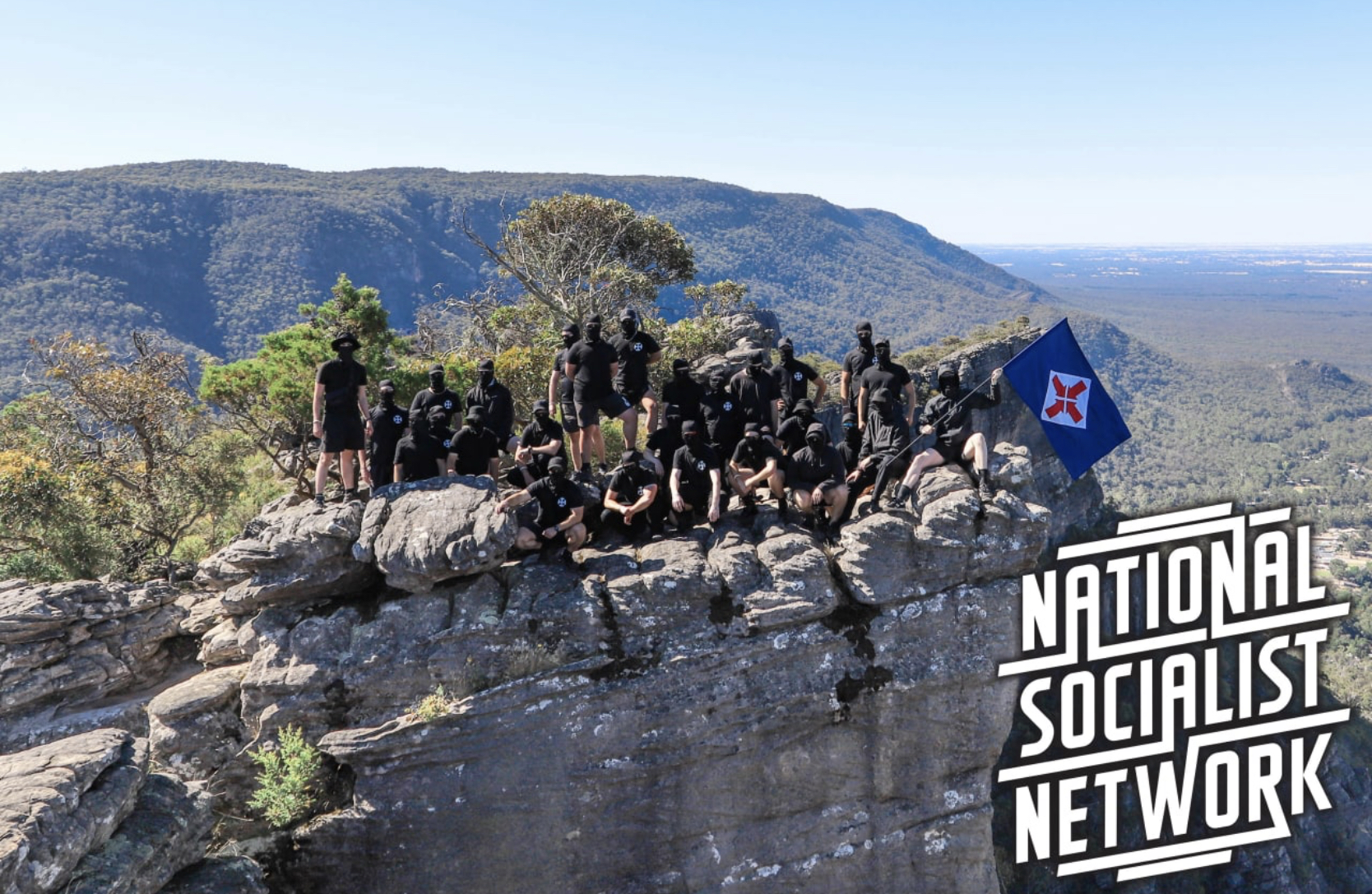 “In enshrining immigration as the foundation of economic growth and multiculturalism as the core ideology of society, Western governments by definition exist to serve people living outside their national borders.”

ASIO for the past 4 years has predicted that a “Right-Wing Terror attack” is imminent (within the next 12 months).

They have failed to deliver on this promise but it doesn’t matter, because next year they will just predict the same thing again, and the next year, and the one after that until they eventually get one or just manifest one themselves out of frustration.

The way history works is that security agencies never lose funding, especially not during a rapid process of civil decline caused by the ever dividing nature of a multi-racial society. These Stasi like organisations will continue to expand until the weight of their operation is unsustainable and the multi-racial society they are put in place to monitor collapses.

Q: How is ASIO going to monitor Chinese subversion when 30% of Australia’s population is Chinese? How are they going to maintain operational security when the Chinese legally lobby for 30% of the parliament to be Ethnically Chinese, and for 30% of the security services to be the same?

A: They won’t. China will no longer be the subject of investigation, instead China will be one of these “Partners” that these “Intelligence” organisations continue to mention.

Australia is a White Nation. It was conquered, founded, built and defended by White people.

White Nationalists cannot be a threat to Australia because we are Australia.

However, Australia is slowly becoming everything but White.

Meaning, between the jews, the Islamists, the Marxists, the Capitalists, the Chinese, the Indians and every other tribe that wants a slice of the White Australian pie, they have formed an “unholy alliance” (divergent on all issues except the primary one) of anti-White political power to smash White Australia, and as not a single politician in this country dares speak up for White Australians, the role of defending White Australia has been left in the hands of a small vanguard of political Activists, most of whom are in their 20s.

The first and primary interest of all of these enemy, foreign, parasite and traitor groups is to sabotage and destroy White Australia in order to then put forward their next primary objective.

The average White Australian is too stupid or cowardly to acknowledge that their Country has been completely taken over by enemies who will put White Australians last in every policy their so called “democracy” drafts.

But if you are not one of these stupid or cowardly individuals then you should assist in the building of a Parallel Australia (For White people) by joining your local White Vanguard (National Socialist Network) or getting involved in our White Australian community group (European Australian Movement).