The whole state of Victoria will lock down again today from 1pm as the sniffles has spread to Shepparton. Interestingly, Jeff Kennett tweeted on Friday night that several sources he has spoken to indicate that Victoria will be in lockdown until 2022.

The social media post appears to have rattled the Victorian government.

Mr Kennett told the [Lying Press] that he had been contacted by food industry leaders, who told him they had been briefed by the Victorian government because food supply would become a “major problem” in an extended lockdown.

“You want to be alarmist. That’s the point of your tweet. My department makes industry commitment. Food companies have not been told anything like that. Do not tweet irresponsible shit and pretend you do not care about people’s welfare, ”Mr Pakula replied.

That’s not exactly what you would call professional language from an elected member of parliament. Protesteth. Too much. You know the drill.

It’s not just Gladys going off-script, now Jeff is off the plantation as well. As The Regime escalates its tyranny the self doubt of our puppet leaders is becoming more and more obvious.

Here is Gladys pausing and looking up at the ceiling as she informs us that it isn’t a vaccine passport, it’s an “easy to use feature which will be linked into QR codes.”

PREMIER’S VACCINE PASSPORTS WOULD MAKE GEORGE ORWELL BLUSH
It wasn’t very long ago that having to show “papers please” just to go down to the pub was considered a fringe conspiracy theory. We’ll just cross it off as another “theory” that has shockingly come true. pic.twitter.com/gBlESsg7FS

Look at Daniel Andrews’ little smile just after he informs us that “Delta with find every breach of every rule”: 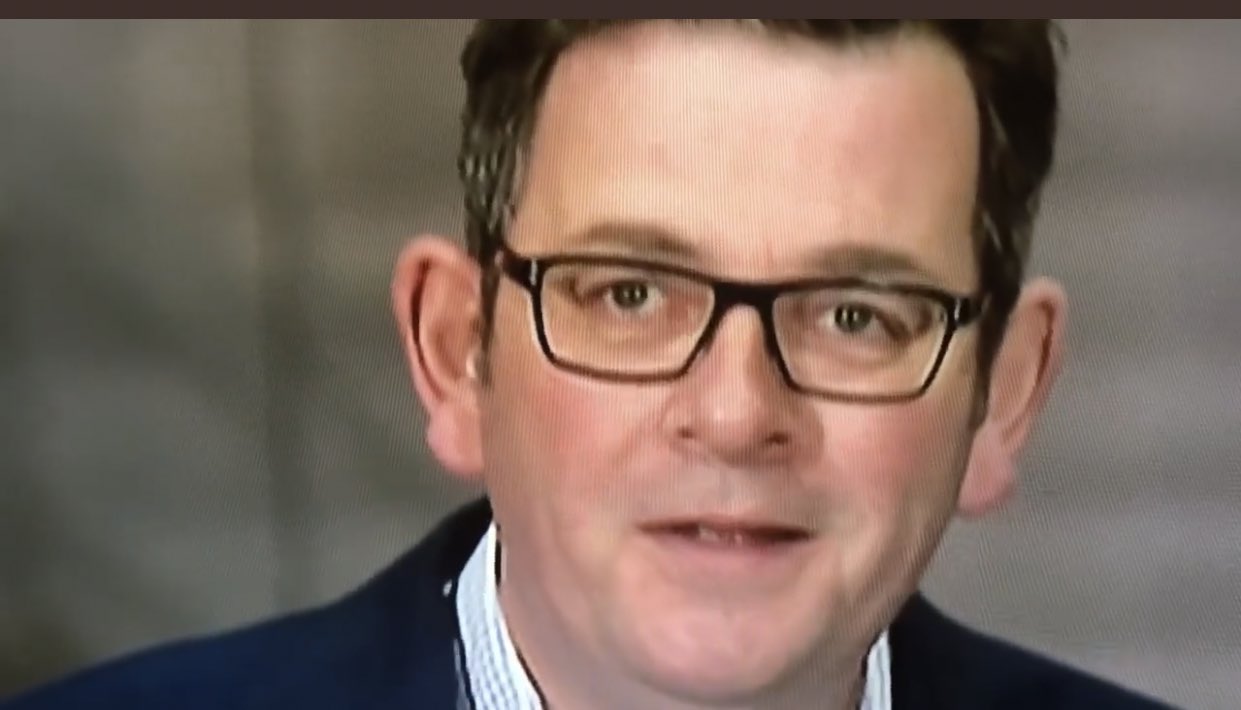 The stakes are rising on all fronts. A huge protest is planned Australia-wide today. 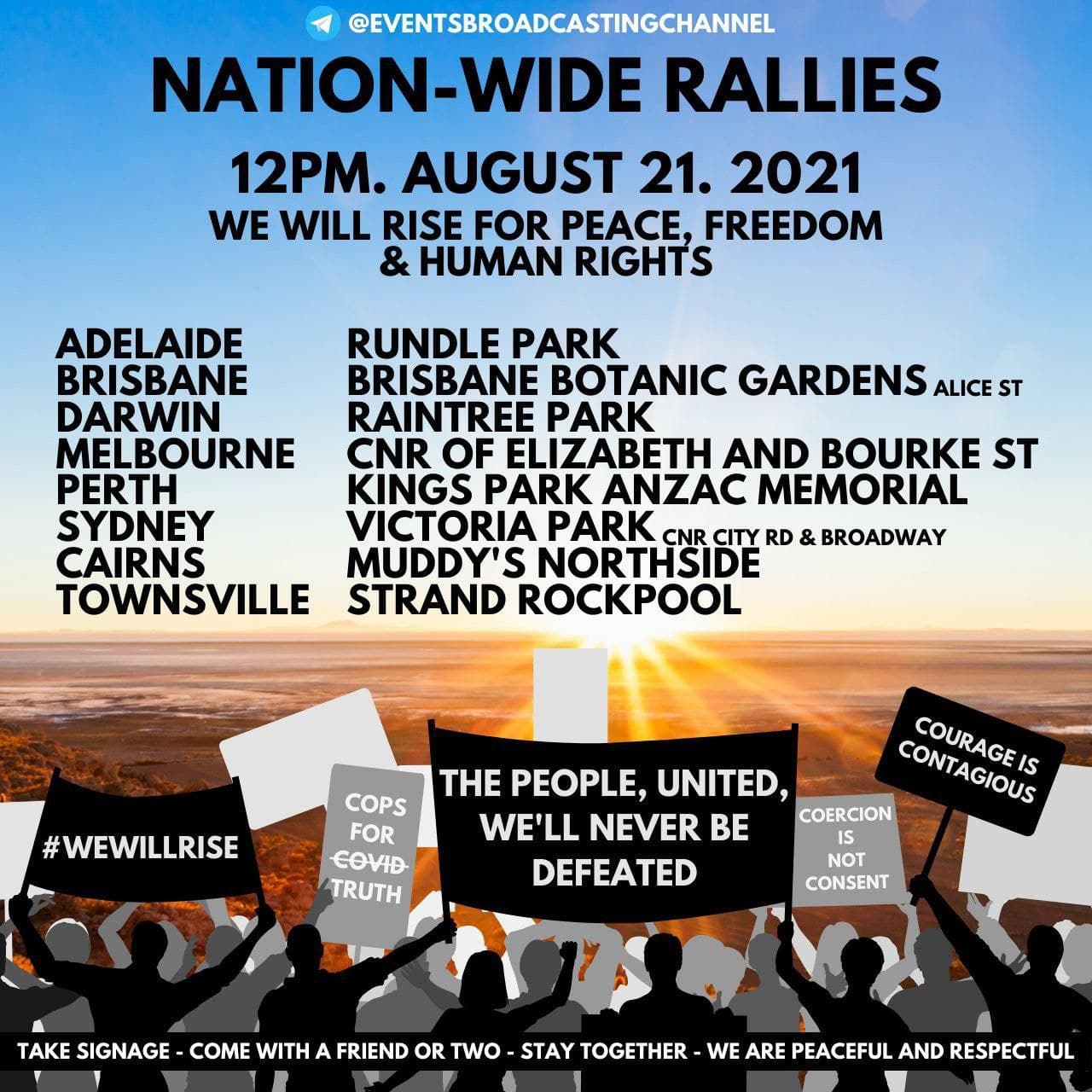 Trains are not stopping at several Sydney stations, for some reason. 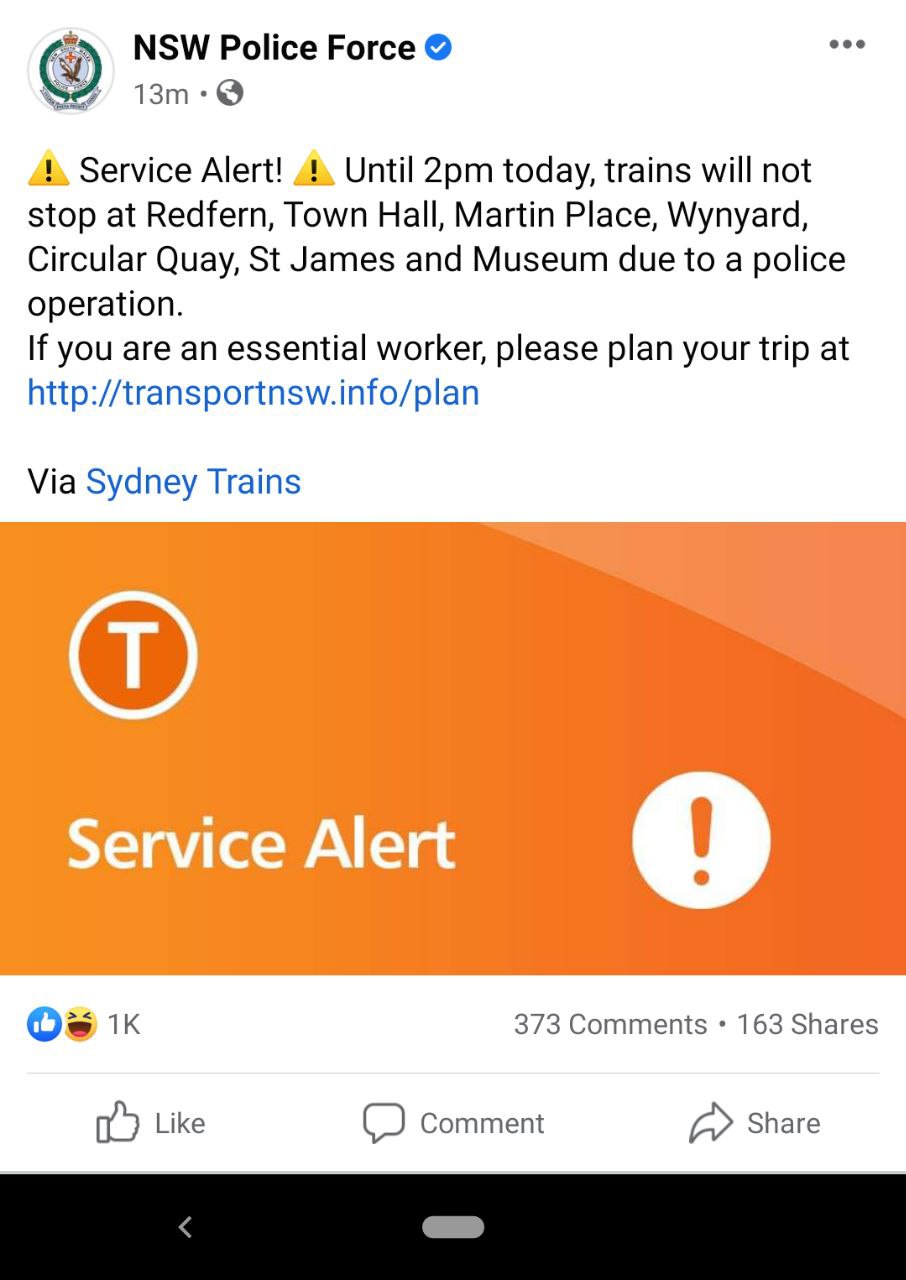 The penalties against protest organisers are clearly intended to sow fear in those considering attending.

Three months prison given to anti-lockdown organiser. This is communism. https://t.co/tRM6Wg0f8I

The guy who didn’t punch a horse during last month’s massive protest was kept in jail for about a week, and the court tried to impose similar conditions to those attempted against Neil Erikson and successfully imposed on Jacob Hersant, namely a ban on social media posts.

It is also intriguing that Channel 9’s 60 Minutes has coordinated its sloppy doxxing campaign against a bunch of guys who just want to be left alone to grow their own food to coincide with this weekend’s protests. It appears just too opportune to point at a phantom boogeyman while opposition to the Regime snowballs. As The XYZ had deduced from observing publicly available information, the Lying Press agencies involved have basically admitted that they colluded with terrorist organisation Antifa and anarchist hack Jason Wilson to put their piece together.

Adam Piggott has observed that the weeks immediately after a disastrous defeat in Afghanistan would be the perfect time for the American Regime to conduct a false flag to regain control of The Narrative. In quick succession an apparent bomb threat at the National Library in Washington, a possible bomb hoax at Times Square in Washington and a burning truck in San Francisco have all led credence to this theory.

Do not be surprised if after the panned global protests this weekend, the globalist Regimes across the world attempt to equate the anti-lockdown movement with the so-called “far right” and with terrorism.