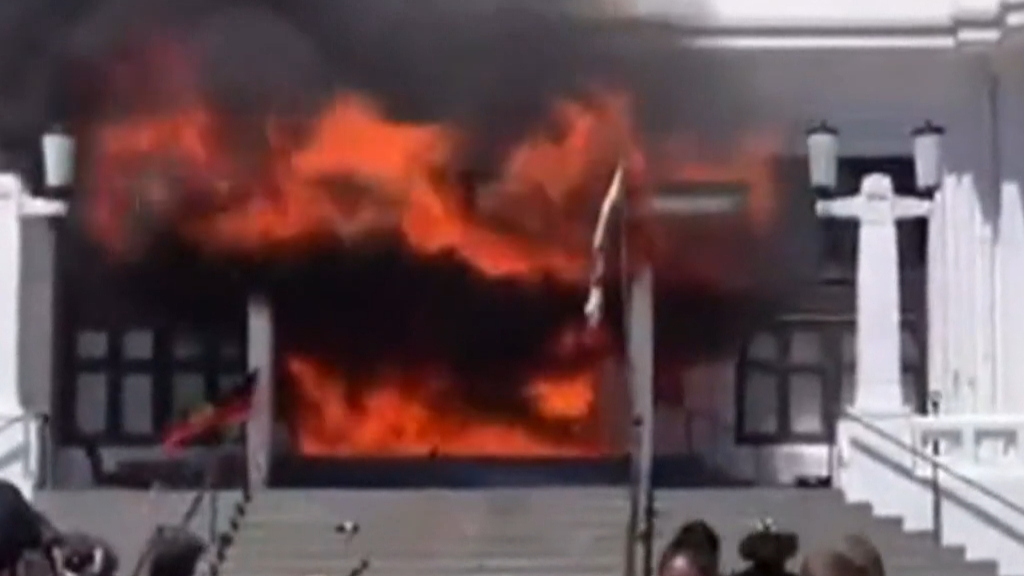 Aboriginal terrorists have burnt the entrance to Australia’s Old Parliament House in Canberra for the second week in a row.

More footage of people watching as a fire consumes the front entrance to Old Parliament House in Canberra. Police and other agencies will have lots of footage to work with as they investigate. pic.twitter.com/xwbhlpB5zM

UPDATE: Claims that the fire was started when an innocent “smoking ceremony” got out of hand when police moved in appear to be contradicted by the following footage:

In another video, an aboriginal says “let’s burn the rest of this building down”:

In his own words, not mine. I’ll let him speak for himself. #oldparliamenthouse #auspol pic.twitter.com/yD2Qy0iuog

Greens Senator Lidia Thorpe tweeted apparently in support of the terrorism, but it is understood she has since deleted the tweet: 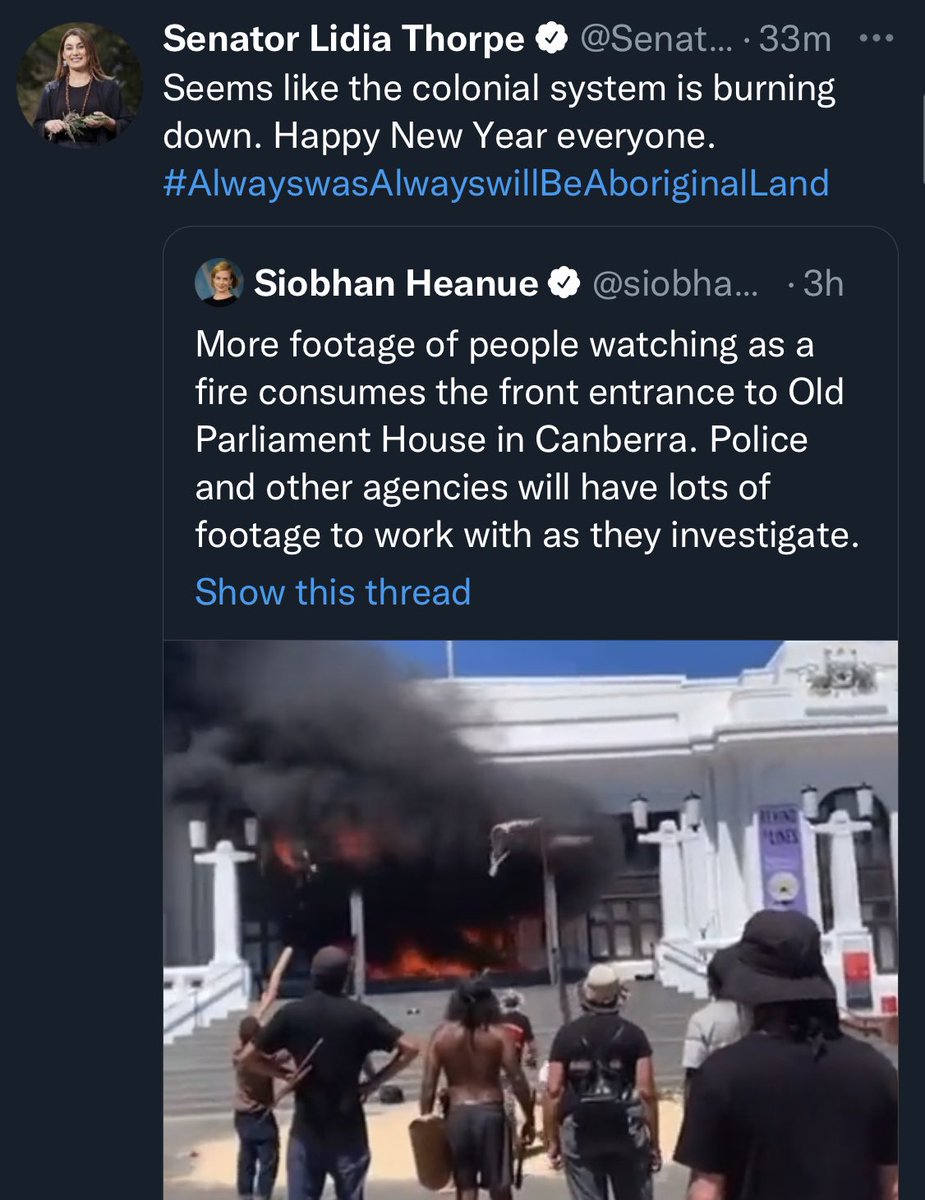 Marxist agitation has become increasingly violent in the lead up to Australia Day in recent years, terrorism by Marxist terrorists exploiting black identity politics became the norm around the world in 2020, and this year will mark the 50th anniversary of the founding of the so-called “aboriginal embassy” on the Parliament House lawn.

The Lying Press has even amplified the message of aboriginal identity politics campaigners who incite terrorism. 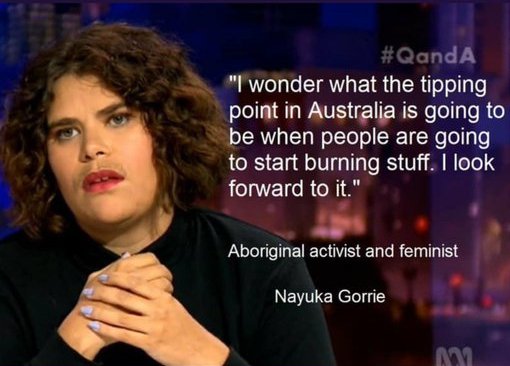 Incredibly, the Australian establishment has swung into damage control mode, attempting to blame the terrorist attack on “sovereign citizens” and White Supremacists rather than Marxist aboriginal identity politics activists. 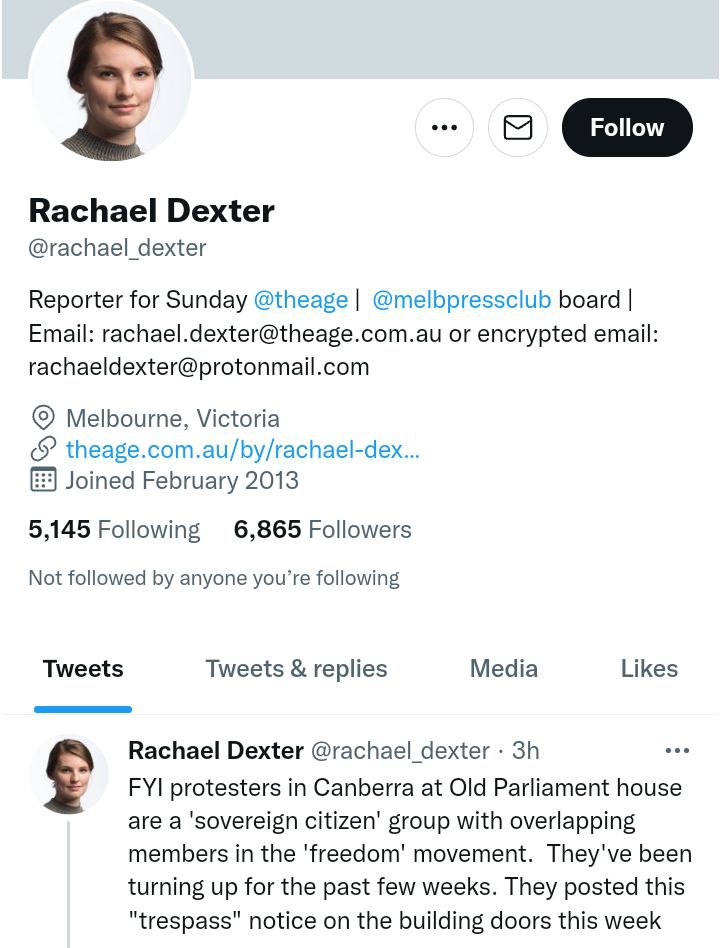 This is a screenshot of the ABC News website. 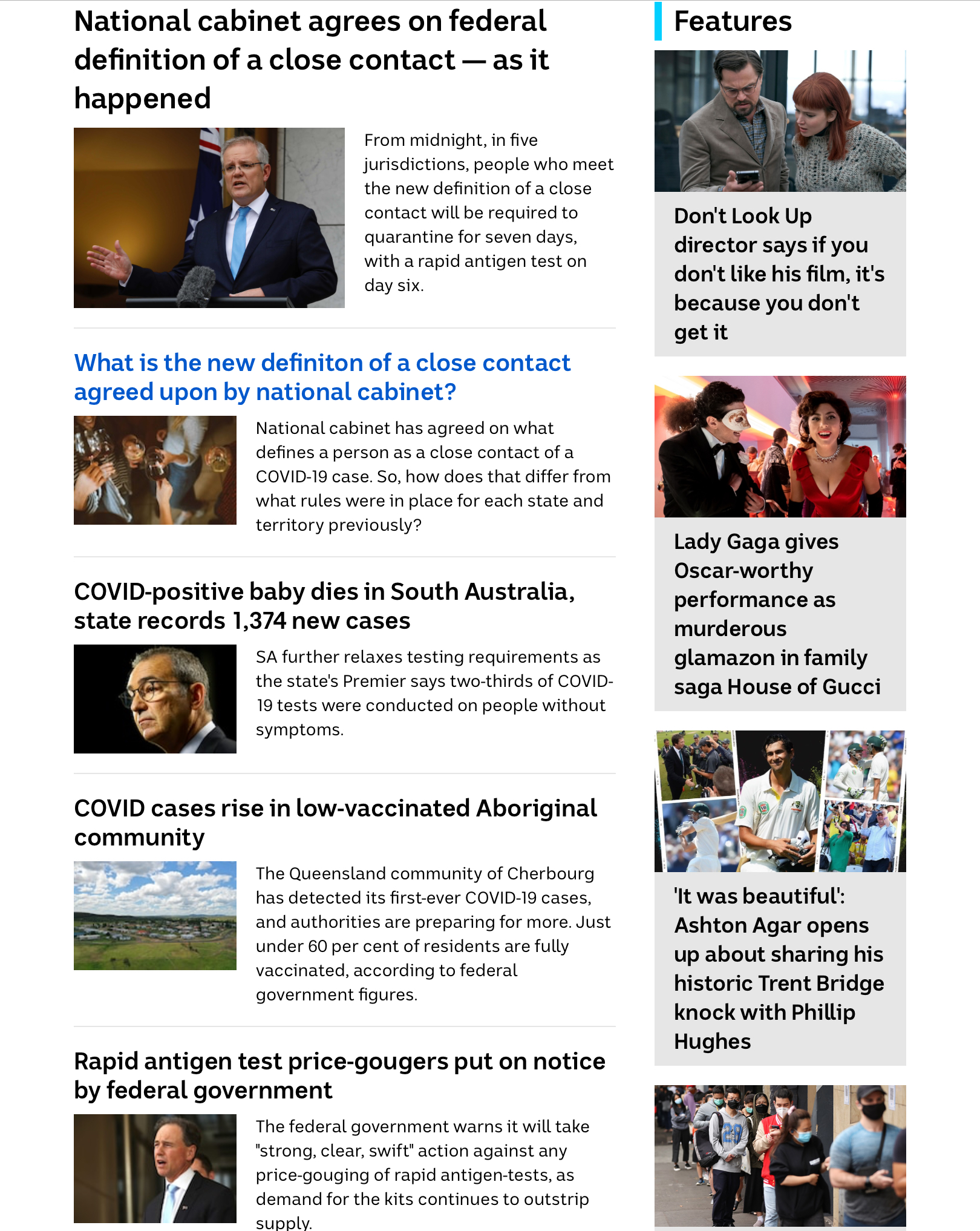 Their piece on the terrorist attack is a little further down. You can be sure if it really was sovereign citizens the story would be pinned to the top. A further hint that this is bollocks is that it is not the lead story on the ABC’s national 7pm television bulletin, particularly as it has been hyperventilating about the January 6 Protest in Washington D.C. all year.

It is one thing for the Lying Press to lie, that is to be expected. The Australian government has seen this gambit and raised, referring to the terrorists as “peaceful protesters”:

Assistant Minister to the Prime Minister and Cabinet Ben Morton, the Minister responsible for Old Parliament House, has denounced the actions that led to the fire.

He released a statement regarding the fire, saying “criminal damage has no place in our democracy”.

“Our democratic success is based on the principles of freedom, respect, fairness and equality of opportunity,” Mr Morton said.

“No system of government is perfect. In our democracy, the freedom to peacefully protest is one that we can and should celebrate.”

“Today’s actions at Old Parliament House were not peaceful,” he said.

“The resulting damage undermines the message that peaceful protesters seek to deliver.”

Note that when anti-vaccine mandate protesters in Melbourne carried a toy gallows outside Victoria’s Parliament House, the Lying Press focused on this almost exclusively to characterise the entire Freedom movement as violent.

It is also worth noting that the Old Australian Parliament House, which housed parliament from 1927 to 1988, now serves as the Museum of Australian Democracy.

This serves to explain the apparent contradiction between the treatment by the police, the government and the media of peaceful Freedom protesters on the one hand and aboriginal terrorists on the other. Anything which upholds Australia’s heritage, particularly its White, British heritage, must be destroyed. Every vestige of our past must be swept away, along with the freedom that is our birthright.