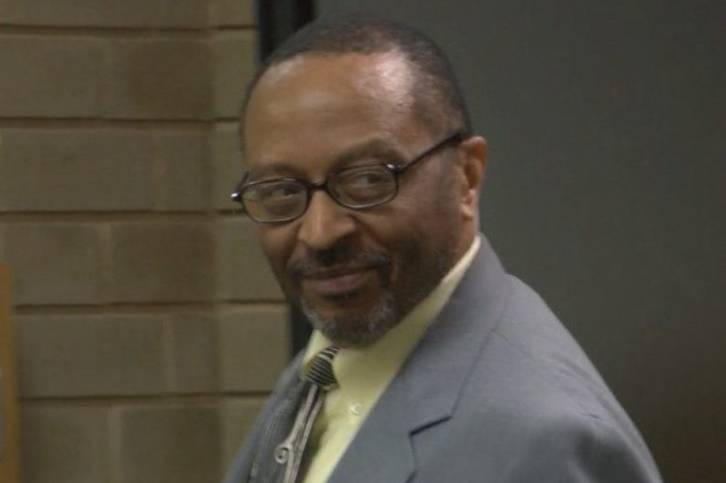 In recent years, the “true crime” genre has surpassedsports and politics in popularity. A flood of serial killer documentaries and movies have flooded streaming services, mostly focusing on infamous murderers from the 1960s, 70s and 80s like Ted Bundy,  Aileen Wuornos, the Zodiac and Jeffrey Dahmer.

In both fiction and non-fiction, the serial killer is generally portrayed and even assumed by law enforcement to be a white man wracked with psychological eccentricities. As a result, the American public is under the impression that murders for sport are, unlike other types of violent crime, a uniquely white crime.

This impression is false.

According to research conducted by National Justice on serial killer arrests and convictions in 2021, there were at least three black serial killers for every one white offender.

Though the public has a voracious appetite for reading crime stories of this type, the national media routinely downplays or outright refuses to publicize information about black serial killers. Only a few black offenders are given snappy nicknames and, when caught, are rarely turned into household names regardless of how sadistic or prolific they are.

Unlike well-known white serial killers, blacks who murder for pleasure generally have long and violent arrest records, including previous murder convictions. In a number of cases, black serial killers prey on white victims, adding a potential racial dimension that prosecutors and investigators do not generally explore.

Here are some of the year’s offenders identified by National Justice. 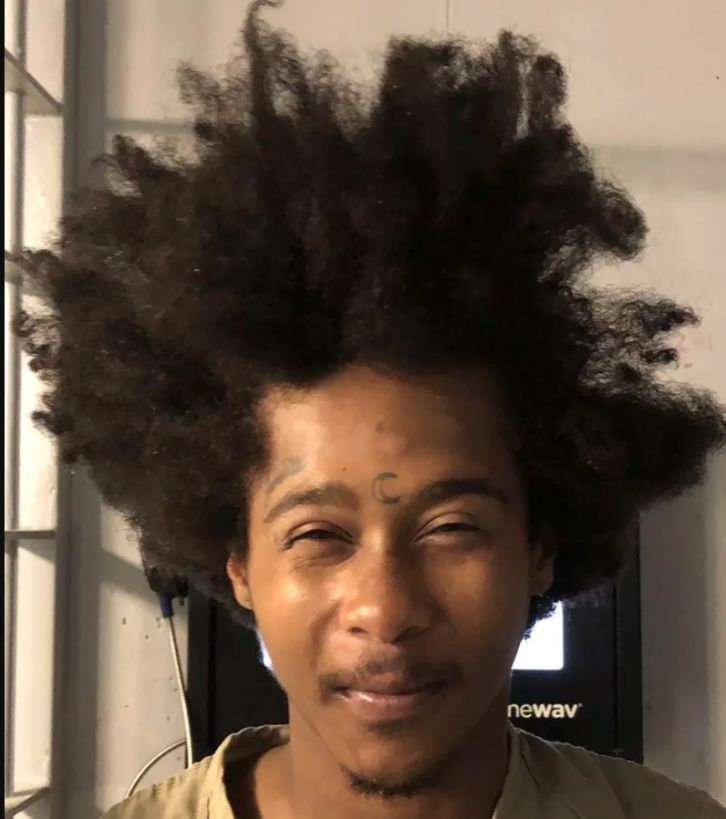 Perez Reed, known for his distinctive crescent moon tattoo, is alleged to have murdered at least six complete strangers and severely injured two others this year in separate incidents across Missouri and Kansas.

Reed’s modus operandi was to find a person alone on the street and gun them down with his .40 pistol in what authorities say was a “distinctive pattern.” In another incident, he presented a fake security guard badge to enter an apartment and murder the people inside. 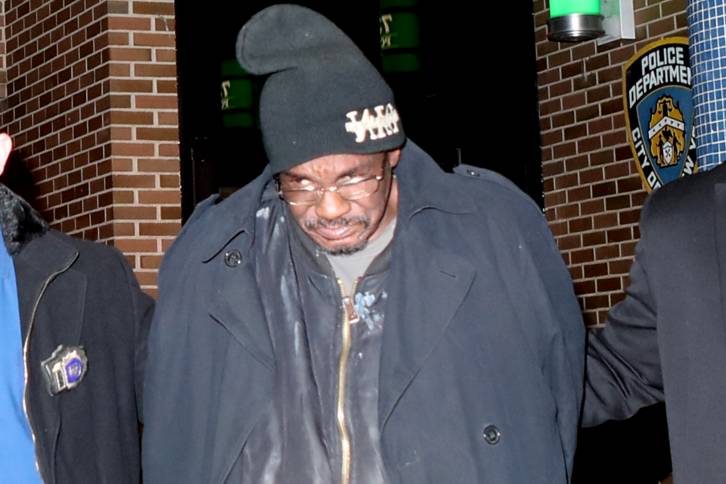 Kevin Gavin, who confessed this year for three separate murders between 2015 and 2021 in the same Brownsville apartment complex, has created controversy for the NYPD.

Local police coroners had originally declared Gavin’s victims to have died from natural causes, despite having stab wounds around their necks. When another woman died, they did not make any arrests.

Gavin targeted elderly women inside the public housing building he worked in and operated undetected, usually offering to run errands for them to win their trust but eventually strangling, stabbing and stomping them to death. Residents of the building regularly complainedabout Gavin’s behavior but he was allowed to operate freely by the New York Housing Authority until his arrest. 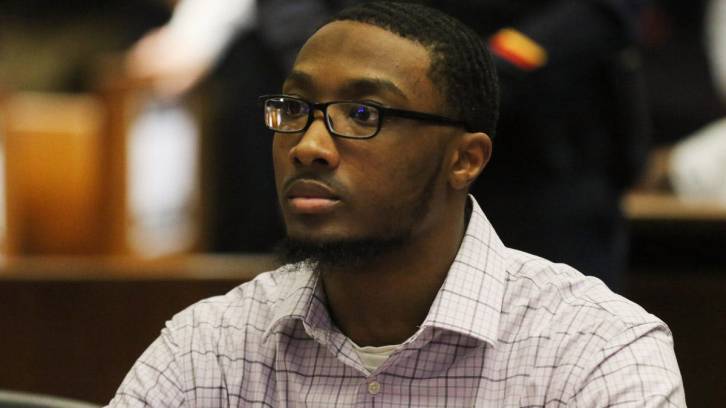 Khalil Wheeler-Weaver was sentenced this year for murdering three women and attempting to murder a fourth.

Wheeler-Weaver targeted prostitutes and women on dating apps, who he raped and killed, then disposed of their bodies. 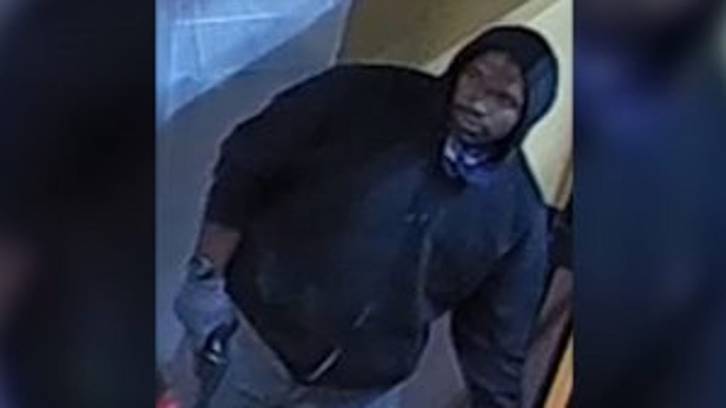 Keith Gibson was convicted of manslaughter and possession of a firearm in commission of a felony in 2010, but was quickly released 10 years later in 2020.

Soon after getting out of prison, he went on a murderous rampage across Pennsylvania and Delaware which began after he murdered his mother while under parole supervision.

He went on to kill six people in total and injured multiple others. Gibson’s practice was to kill his robbery victims even after they had turned over their money. 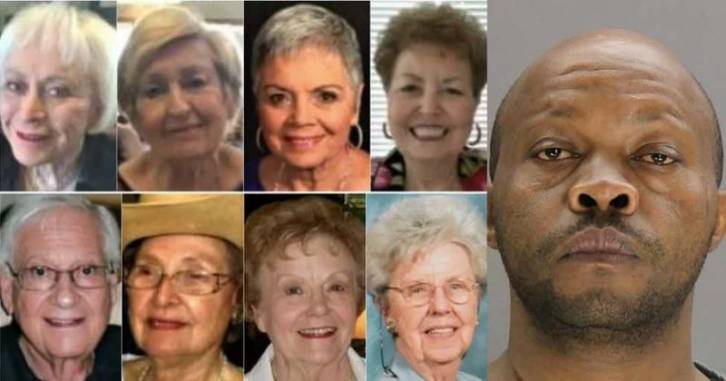 Billy Chermirmir, an illegal alien from Kenya living in Texas, could potentially be the most prolific serial killer in history.

Chermirmir was shockingly granted a mistrial this year as he stands accused of murdering 18 senior citizens over multiple years. A separate lawsuit accuses him of killing six additional people.

The black judge overseeing the case, Raquel Jones, declared a mistrial after only 24 hours of jury deliberations. Chermirmir’s alleged victims were overwhelmingly white.

Investigators have started investigating 750 other suspicious deaths that they believe Chermirmir may have been responsible for.

Prosecutors allege that Chermirmir would dress up as a home health aide to enter the homes of lonely senior citizens, who he would then suffocate. 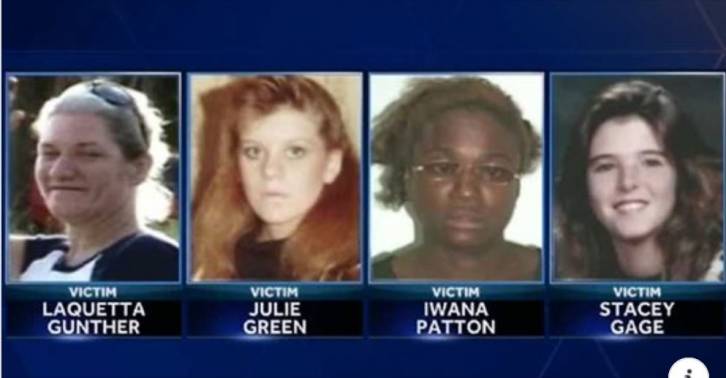 Robert Hayes is currently on trial on Florida for murdering multiple women in the last 15 years, most of them white.

Initially the Daytona Police Department, using FBI pseudo-science, “profiled” the serial killer who was raping and shooting prostitutes as a white man with a girlfriend. They had no evidence to support this assumption.

At the height of Hayes’ attacks, the police even racially profiled random white motorists and swabbed them for DNA samples at checkpoints in their pursuit of the culprit.

DNA and ballistics evidence in 2019 revealed that the killer was Hayes, a black man. It is believed he may have killed up to seven women in total.

James Bradley, who this year lost the appeal of his most recent murder conviction, was originally incarcerated in 1988 for choking his 8-year-old step-daughter to death and making it look a kidnapping.

While in prison he authored multiple short stories vividly detailing his fantasies of becoming a serial killer who raped and tortured women. In spite of this, he was still paroled in 2013 after only 25 years of incarceration.

Shortly after being released, Bradley began relationships with white women who were prostitutes and drug addicts. The women soon began disappearing. He was convicted for the homicides and is currently serving life in prison after a jury deadlocked on a capital offense. 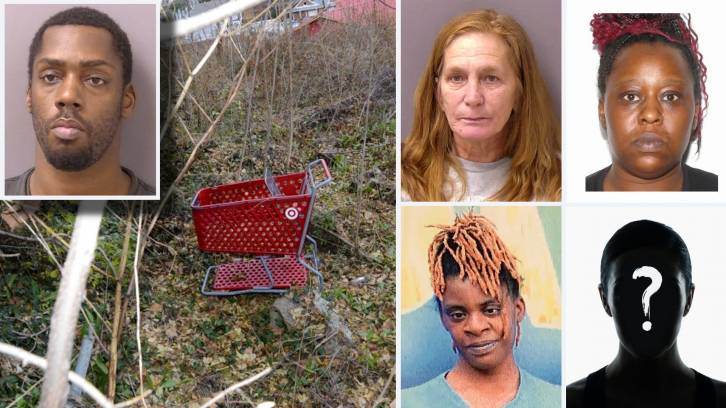 Anthony Robinson, dubbed “the Shopping Cart Killer,” was given his nickname after being caught on film transporting a dead body for disposal in a Target shopping cart.

Robinson was taken into custody earlier this month for a spate of murders across different counties in Virginia. According to prosecutors, Robinson killed four women he met on dating site “Plenty Of Fish,” usually by meeting them in his motel room, murdering them, then taking their bodies to a dumping ground. 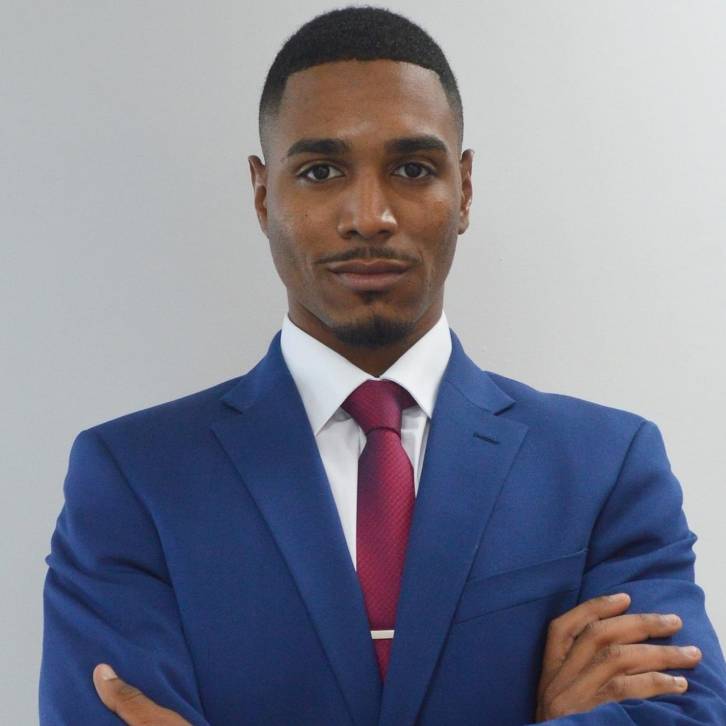 Recently, a Florida real estate agent named Willy Suarez Maceo was arrested for the murders of three homeless men and the random shooting of a businessman this year.

Maceo is a highly public lifestyle coach whose social media suggests he lives a life of luxury.

Police have not hesitate to dub Maceo a serial killer, though the story is still developing. 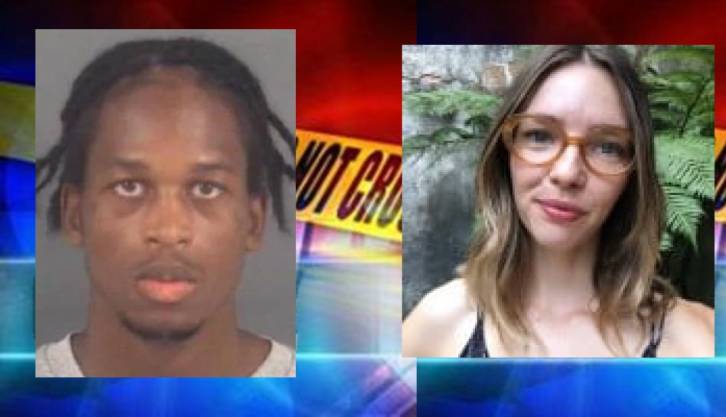 Malek Moore has been arrested for the murders of two people, including an art teacher named Gabryelle Allnutt, in North Carolina.

Moore was evading parole supervision as he murdered people and was even able to escape law enforcement for days after being connected to the attacks.