White people are really nice, until we’re not.

We don’t take too kindly to our governments replacing us with foreign invaders, but we were prepared to give internet and real life activism a good crack. ZOG responded by sending its Antifa terrorist thugs to bash grandmothers in the street, and censoring the hell out of the internet.

Despite this violent, oppressive reaction we were still prepared to give the democratic process a shot. In Australia the major parties rigged the electoral system to prevent minor parties from ever getting a foothold in the Senate again. In America, both sides of politics, the courts, the media and the deep state have conspired to rig the 2020 Presidential Election in order to remove Donald Trump, the man who promised to build a wall.

It has never been mor clear that there is no political solution to the crisis of White Genocide. There is no way we can oppose the Jewish system through democratic means. The only option left is rebellion. This is why American patriots stormed the Capitol building in Washington D.C. yesterday.

It was the most awesome thing to occur in Washington since German National Socialist flying saucers did a drive by in 1952. 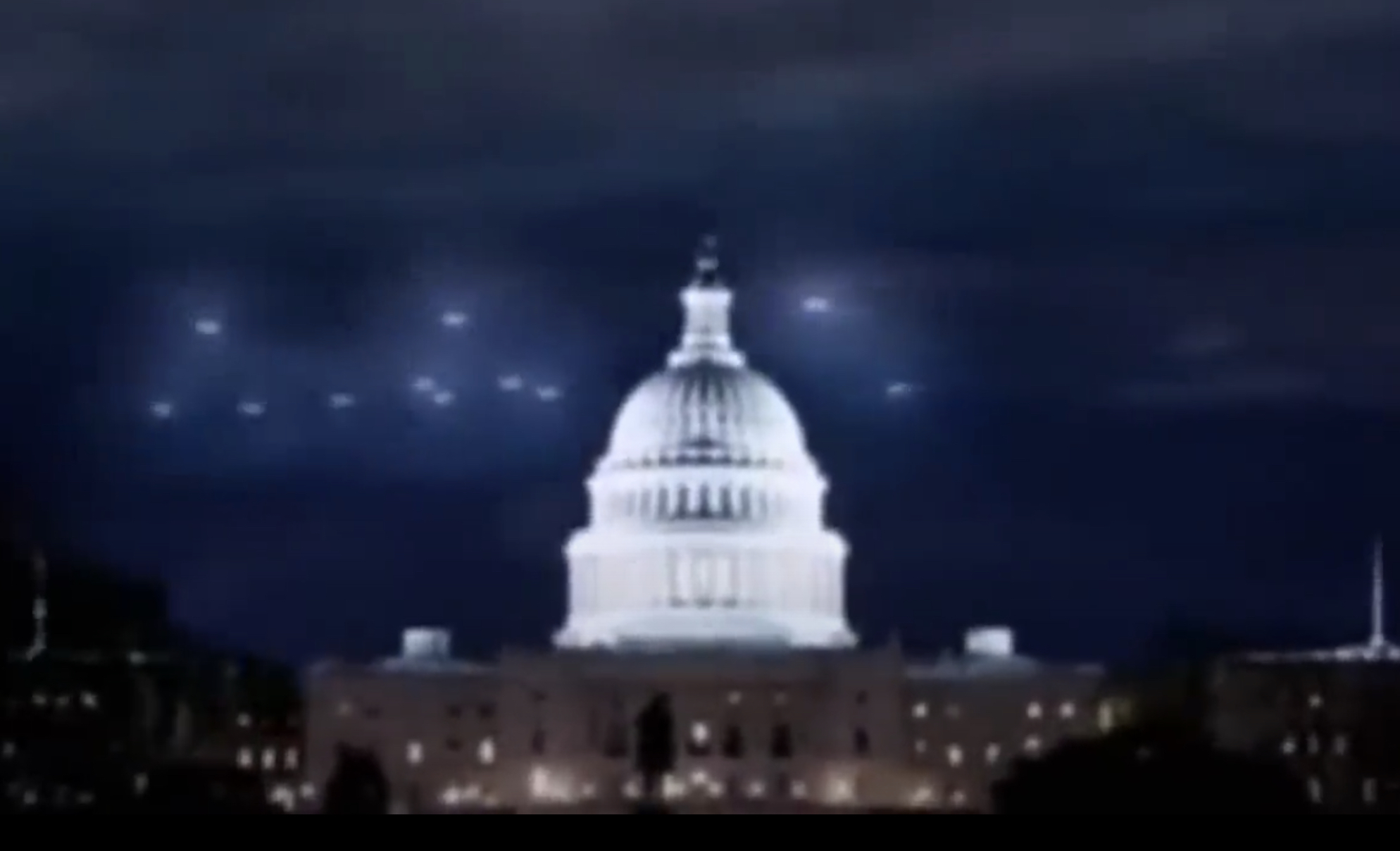 It is only the beginning. Americans’ rage will intensify as the system moves to punish Donald Trump and his supporters. This will likely trigger a cycle of escalation as Americans realise their full power – they massively outnumber their rulers – and as the deep state becomes more and more terrified of the people.

Eventually the people will win, with or without Trump, but it won’t be pretty.

A word here on reports that Antifa infiltrated the crowd and were primarily responsible for the storming of Congress. (Zero Hedge have summarised it here.) This misses the point, as Americans are entirely justified in their rage, and would have been thoroughly justified in taking things further, as they likely will.

Andrew Anglin has summed it up well:

This shit is all retarded. The overwhelming majority of “right wing” Twitter is saying one of the following things:

How about option number three:

Seriously – how can anyone defend “law and order” after this election theft?

You either support one or the other.

It is possible that the deep state did indeed bus in Antifa, knowing that patriots would be smart enough to figure it out. Patriots then blame Antifa for the violence, thus creating confusion and division. The “Antifa did the violence” narrative prevents the right from getting fully behind yesterday’s protestors and obscures the fact that serious action needs to be taken by the people.

To reiterate, there is no democratic solution. Yesterday was awesome. This is just the beginning.