It hasn’t been a good month for negroes. They are fast gaining a reputation for only being good at sports which require short bursts of strength but sucking at anything which requires precision under pressure.

A few weeks ago, three negroes who were hand picked to kick the winning goal for England’s Kalergi Soccer Team all choked.

In the last couple of days the negro star of America’s Kalergi Gymnastics Team choked at the Tokyo Olympics.

Again the Lying Press is gushing about how brave the negress was at sucking.

In the case of the Biles chick in particular, they have papered over the fact that she appears to have faked an injury, then faked mental health reasons as a cope, then made the appearance of cheering on her teammates who danced in between routines as they came second to the Russians. 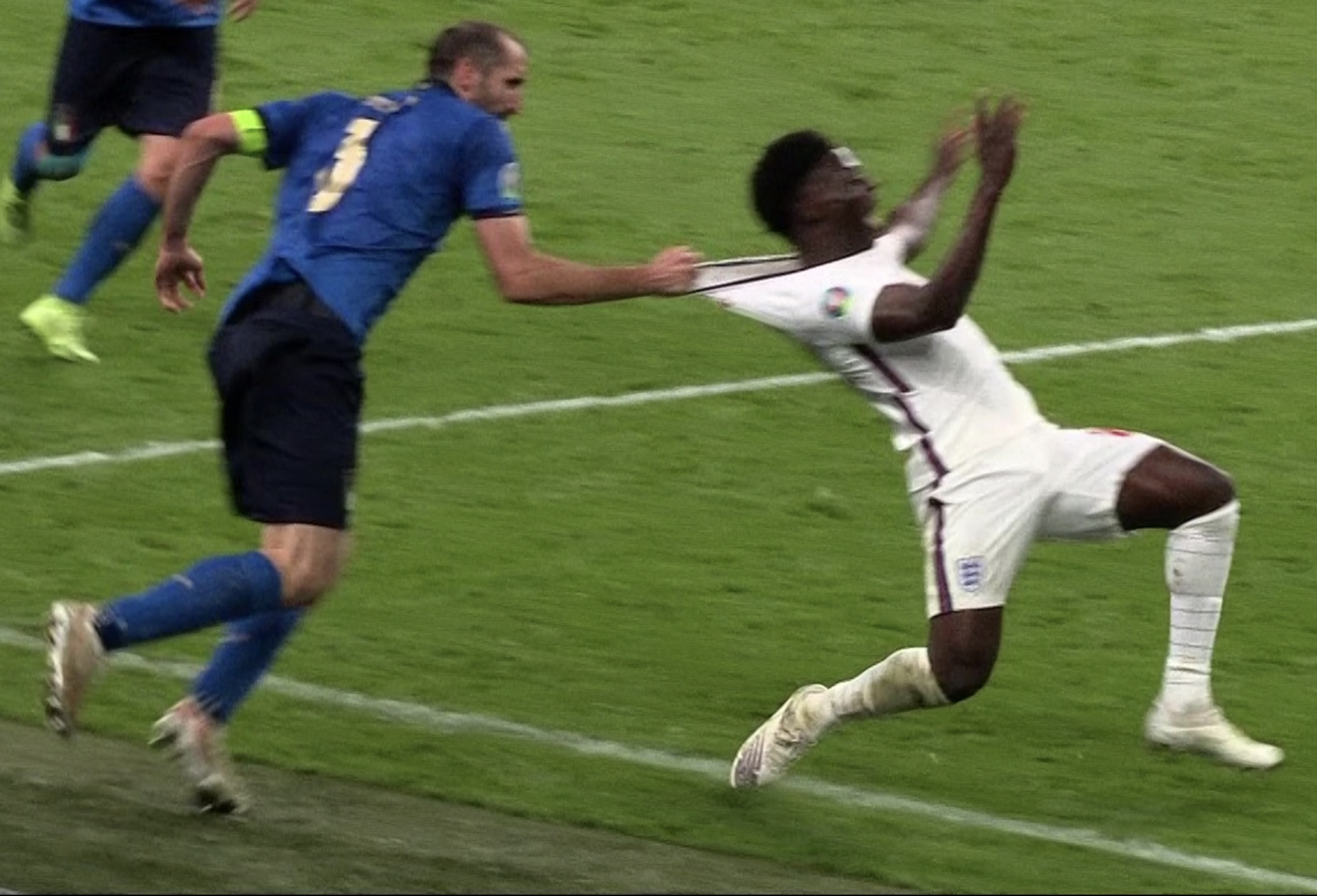 The Russian team was full Aryan:

I haven’t watched any of the Olympics but I have seen the headlines boasting of gold for Australia in the pool. Again it is pleasing to the see photos of the White Aussie winners, many of whom are blonde to boot. 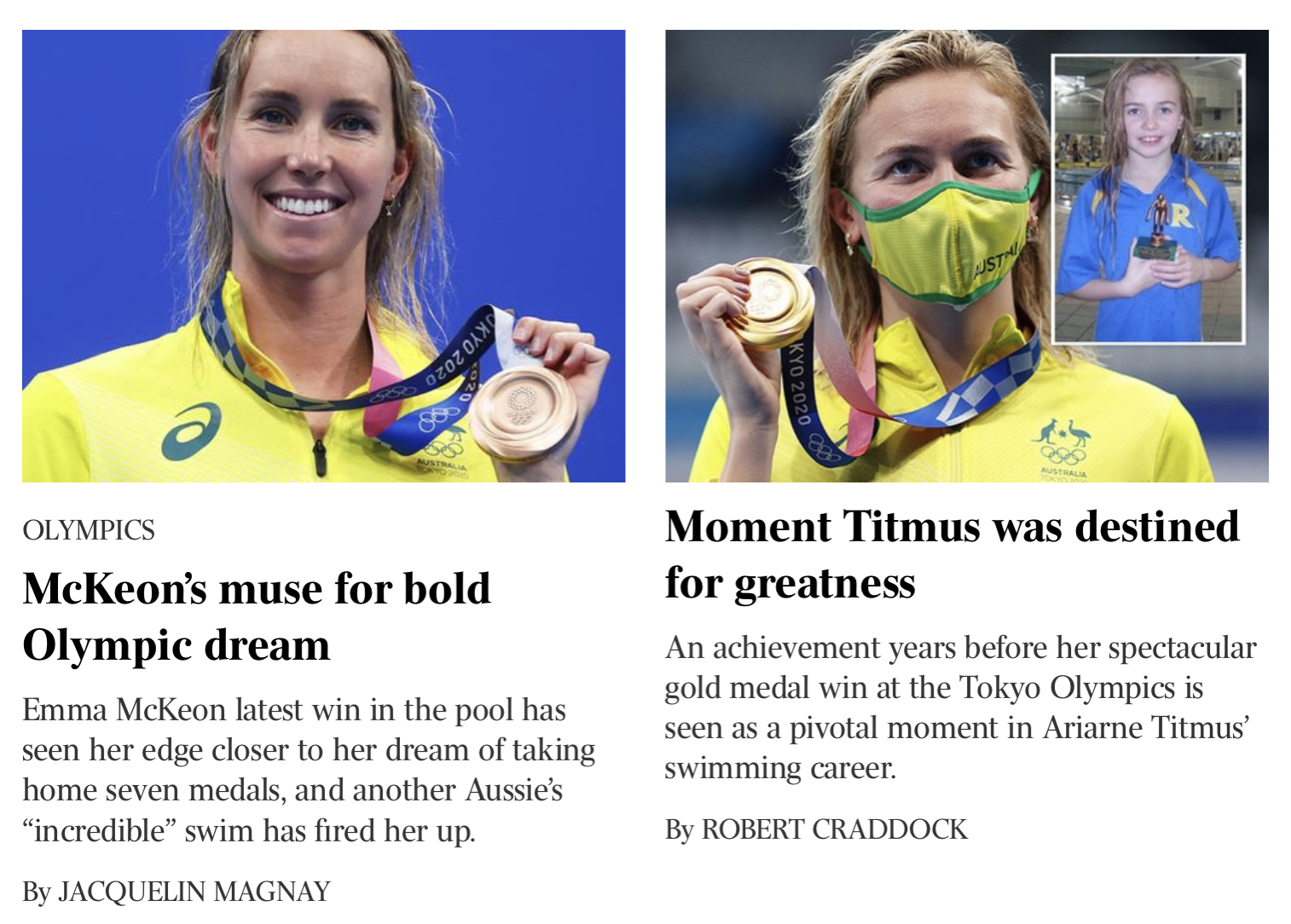 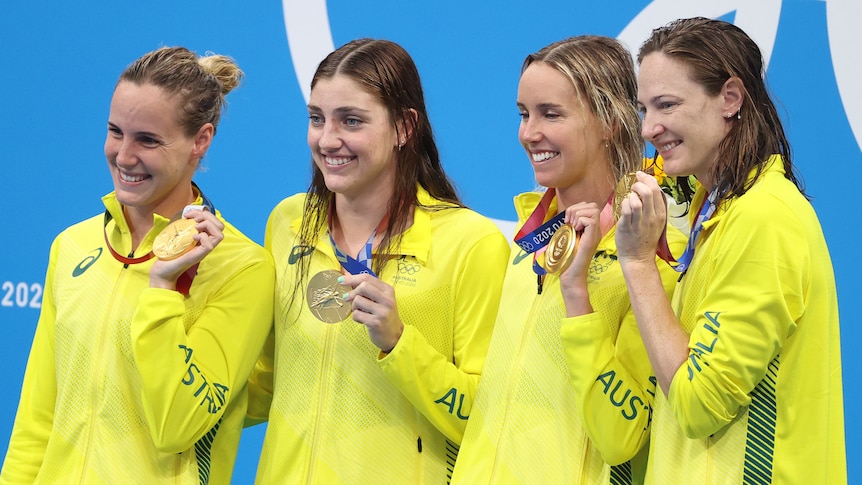 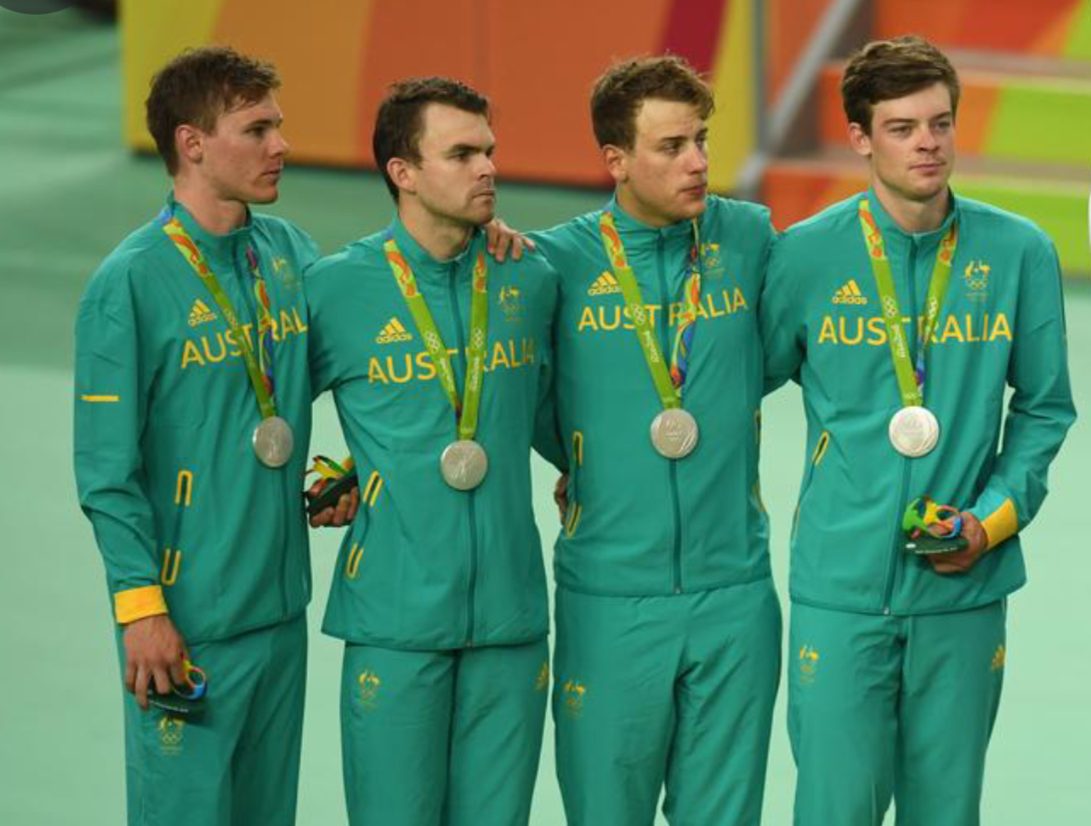 The names of our Aussie medal winners are as Anglo, Saxon and Celtic as they come:

These names remind me of the opening words of a speech given by Thomas Sewell at the Box Hill Police Station on October 3, 2019, a couple of days after it had raised the Chinese Communist flag to celebrate the 70th anniversary of the coming to power of the genocidal Chinese communist regime:

The sting in Sewell’s speech is that 100,000 Australians will go to the MCG for a football match, but how many will rouse to anger and actually make a stand when those entrusted to wield the state’s monopoly on the use of force over us openly celebrate the foreign subjugation of what used to be some of the most beautiful suburbs in Australia?

Our government is deliberately replacing us in our own country. It is supported by the capitalists who replace us for money, the Marxists who replace us for their revolution and the jews who do it out of pure spite. Our people fritter their lives away on distractions and fail to reproduce above replacement level.

The government is turning the full force of law enforcement, intelligence agencies and legislation against anyone who points out this peril while our most important ally is imploding and our most dangerous adversary, which already has 2 million of its soldiers on Australian soil, is licking its lips.

The beautiful Australians winning medals in Tokyo are wasting their youth. They should be making Aussie babies and working to secure the existence of our people and a future for White children.