In yesterday’s Final of soccer’s European Cup, three negroes choked during the penalty shootout to lose the match for England against Italy. This led to one of the greatest XYZ headlines ever.

This triggered vile online abuse of The XYZ on Twitter, about which we happily boasted on last night’s XYZ Live.

An intern at Channel 7 was subsequently swayed by The XYZ Effect. This caused them to accidentally acknowledge that race exists in the wrong context. 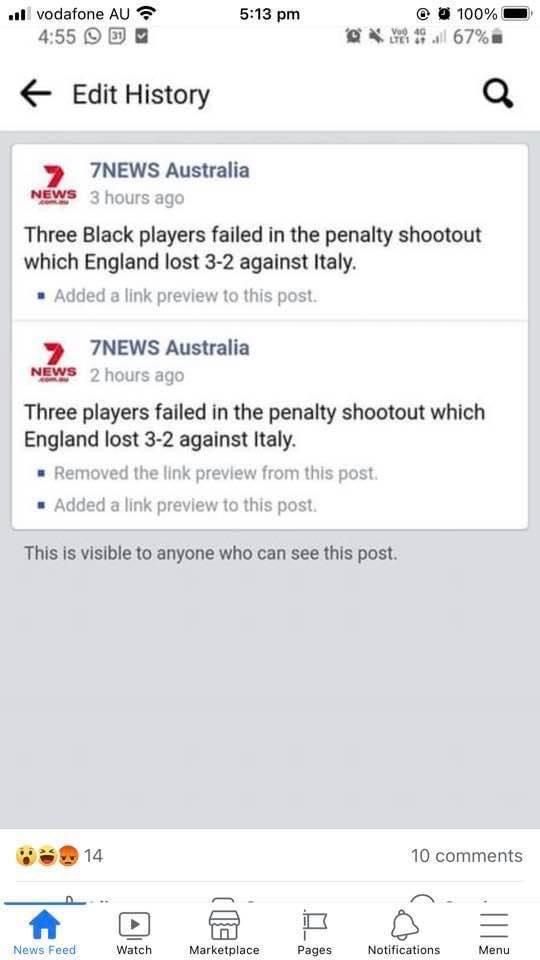 Channel 7 swiftly altered the headline then deleted the whole article but it was too late. Beautifully, the Blue Checkmark response exposed the jewish-programmed doublethink on race:

Channel 7, was it strictly necessary to point out that these elite athletes who represented #England are black? Also, could you please let me know, are now going to refer to the players with less melanin as “white” players? #Straya pic.twitter.com/GpVmYad3SY

Note the fact that the Channel 7 article explicitly referenced “abhorrent” “racist” “abuse” and discussed the fact that the word “nigger” was trending on Twitter. Yet due to the acknowledgment that the three players who missed the penalties were black, ie the entire point of the so-called “racist” “abuse”, Channel 7 itself is held up as an example of so-called “systemic” “racism” even as it believes it is following orders in decrying it:

Is there any surprise, that in an all white Australian newsroom- in this febrile climate – this vile headline can be posted on Twitter, then quietly deleted, after a surge of complaints, without an apology or any accountability?

This is not about individuals- racism is systemic. pic.twitter.com/z2ZmvGm2EO

We are expected to decry “racism” while simultaneously avoiding any mention of race. The doublespeak is especially egregious from Craig Foster, who is fully on board with the population replacement agenda. 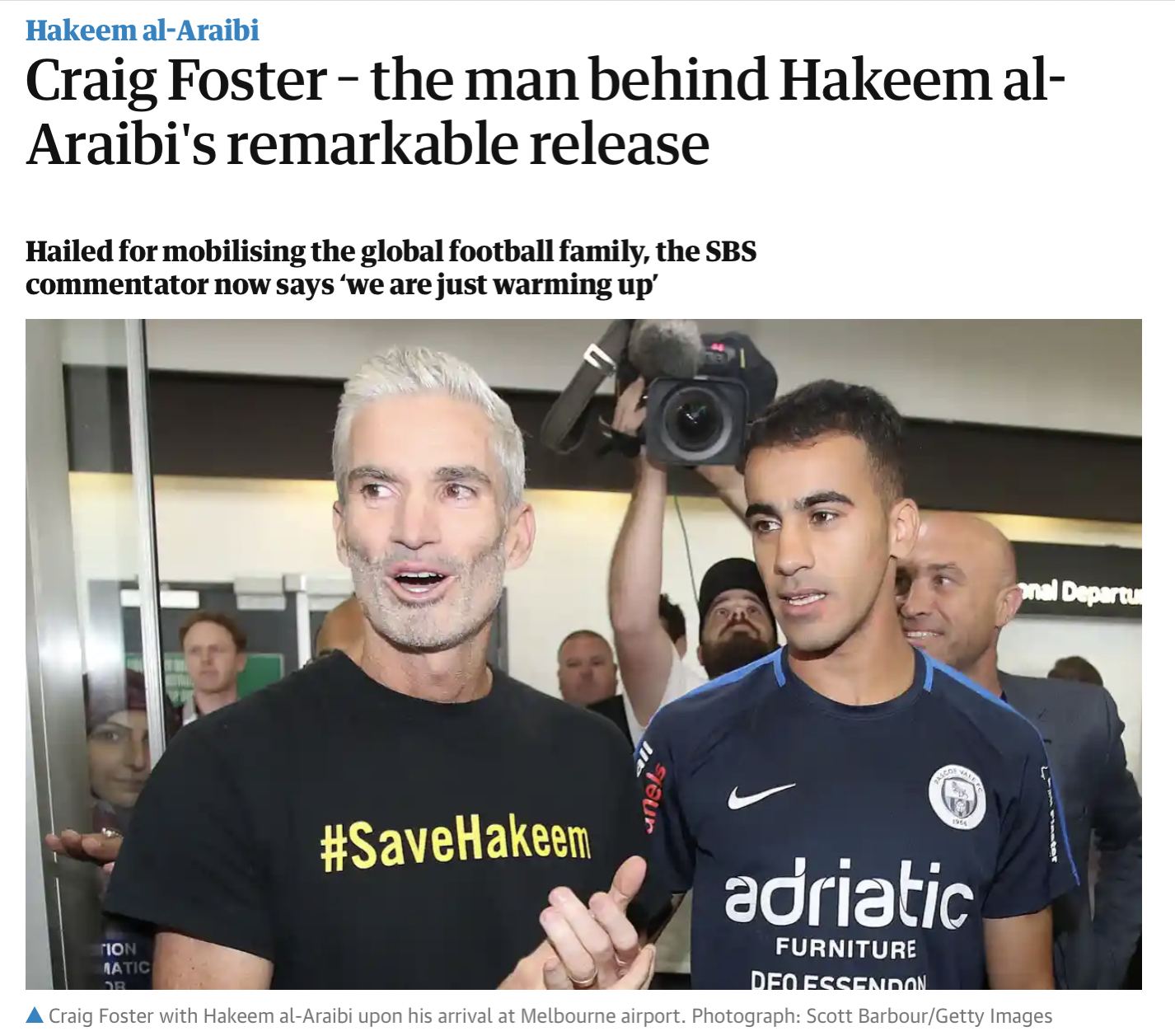 The moment a black guy misses, it is “racist” to notice that he’s black.

With racism a rising social scourge in Australia, on online platforms & athletes subject to vile abuse after #Euro2020Final + here in Australia, to see this from a major network in Australia is beyond disgusting. Reprehensible. There needs to be a public apology @7NewsAustralia pic.twitter.com/KXluoT6ZBb

When Africa won the World Cup a few years back, Foster launched into an epic rant about how great it was that there were so many African, ie black, players in the French team and how it was a reflection of “modern” France and “modern” Europe.

Thus the doublethink and doublespeak of the globalist oligarchy is exposed. If a non-white is good at something, it is okay to mention that they aren’t White. If they do something bad, do not mention race.

The same hypocrisy exists regarding the deliberate racial replacement and slow extermination of White people in our own countries. If you think it is good, it is a thing. 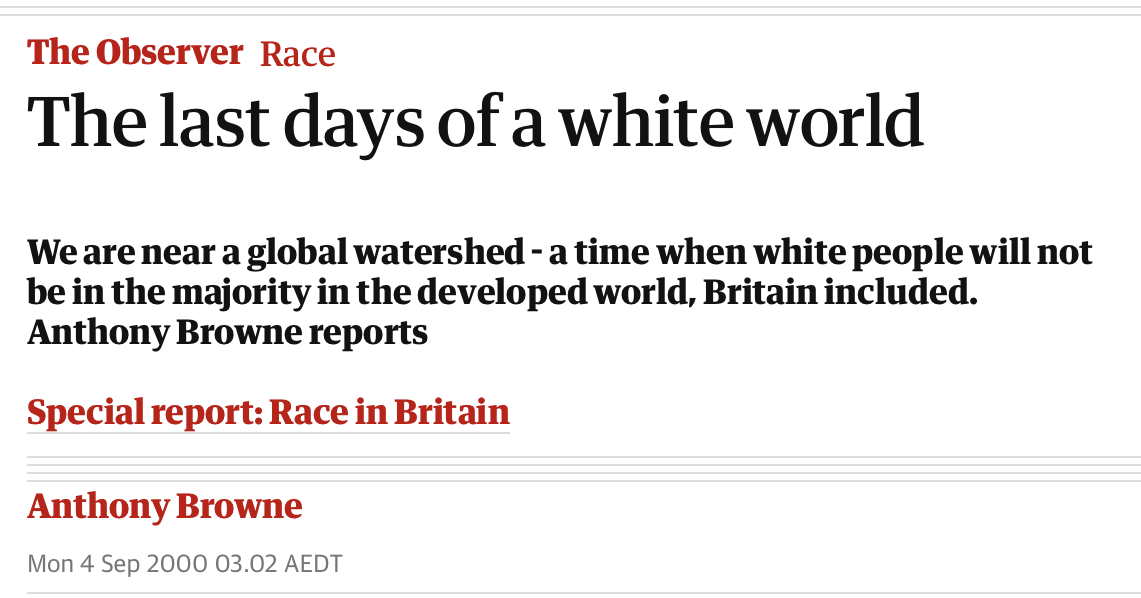 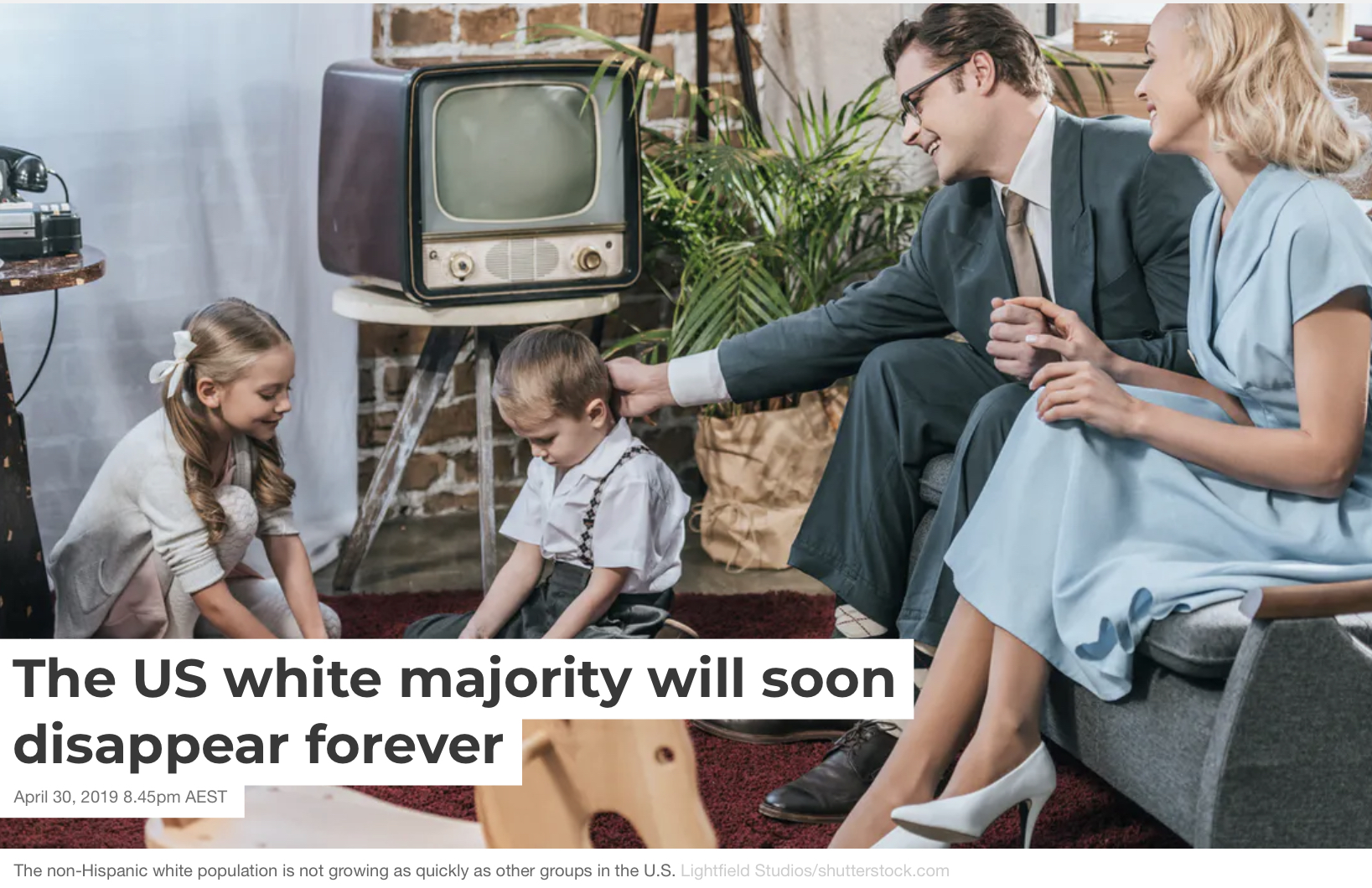 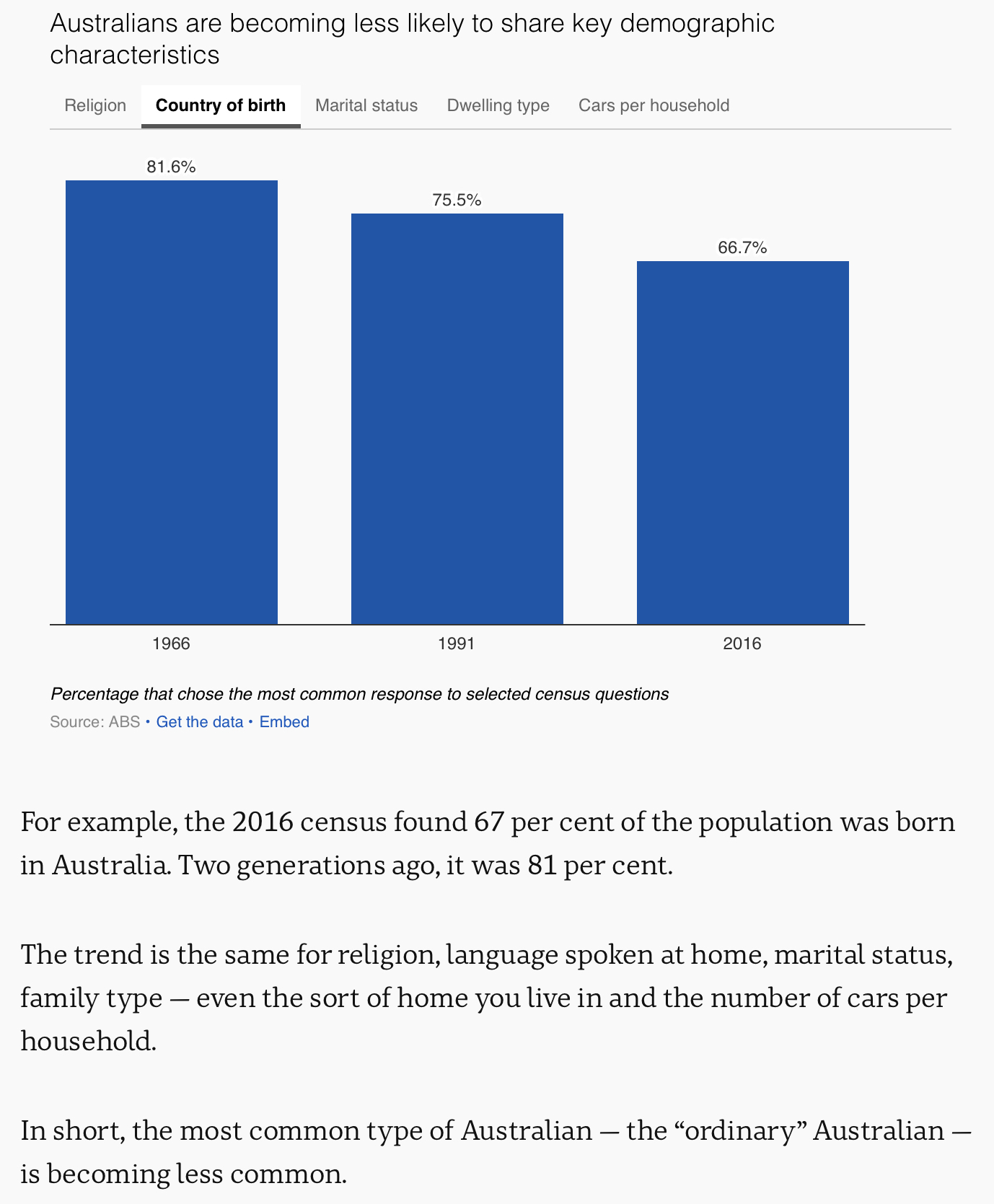 If you point out that this is bad, all of a sudden it is a conspiracy theory and a dangerous one at that. 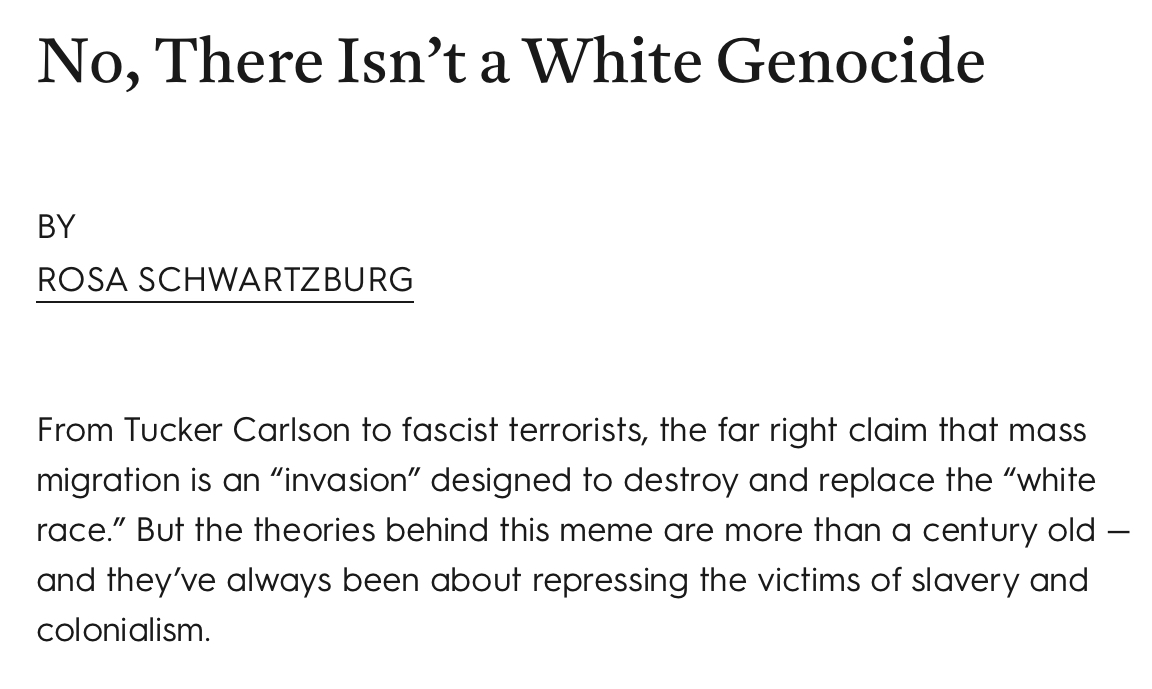 This hypocrisy is evident within a Google search, where the two different narratives exist side by side. It is telling that the only people who acknowledge this contradiction are those of us who point out that White Genocide is a bad thing.

Although handy, this latest exposure of the globalists’ hypocrisy on race isn’t likely to lead to a mass White awakening. We can be sure of this for the simple fact that they have been prepared to expose their hypocrisy so blatantly, just as they did when they refused to acknowledge their lies after the election of Donald Trump in 2016 or after they rigged the election to defeat him in 2020. The hypocrisy has been on display for years, still no White Revolution.

What could accelerate matters is the serious damage this episode will have on the jews’ ability to drug White people with sport. As Millennial Woes put it yesterday:

It’s more like a heroin addict who says “yes, I know how bad this is for me, but it feels good, so stop being a party-pooper”.

If the Kalergi English team had won, the race of the Africans wearing the English shirt would have been openly acknowledged, celebrated and rubbed in our faces. This would have worked because White Anglo soccer fans would have received the heroin hit to keep them docile and obedient. 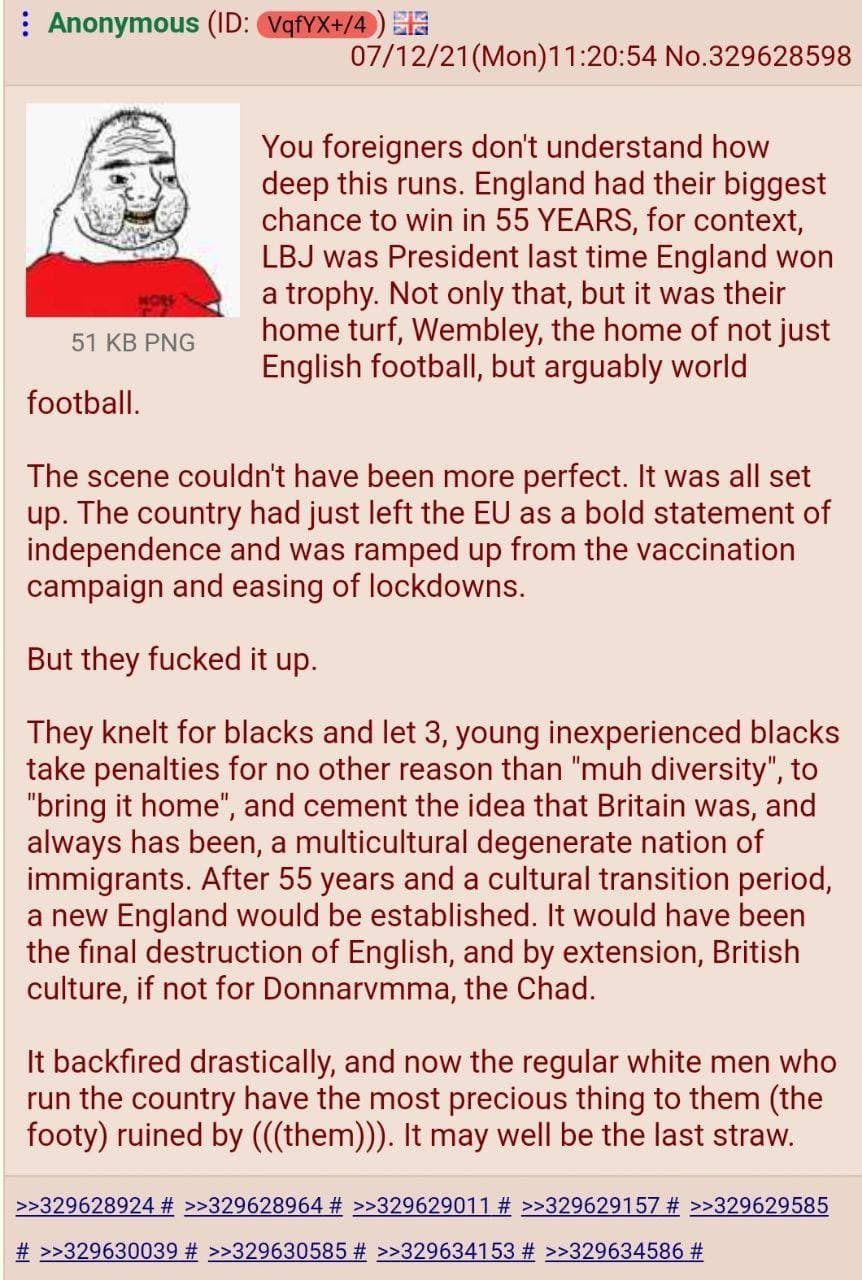 Instead, deprived of victory they are deprived of their heroin hit. Now awake and agitated, they realise that their team lost thanks to negroes and they have said so openly on the internet. A certain percentage will be brave enough to openly acknowledge that their country is full of negroes and it is time to do something about it. 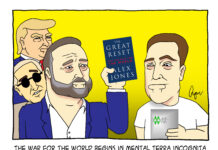