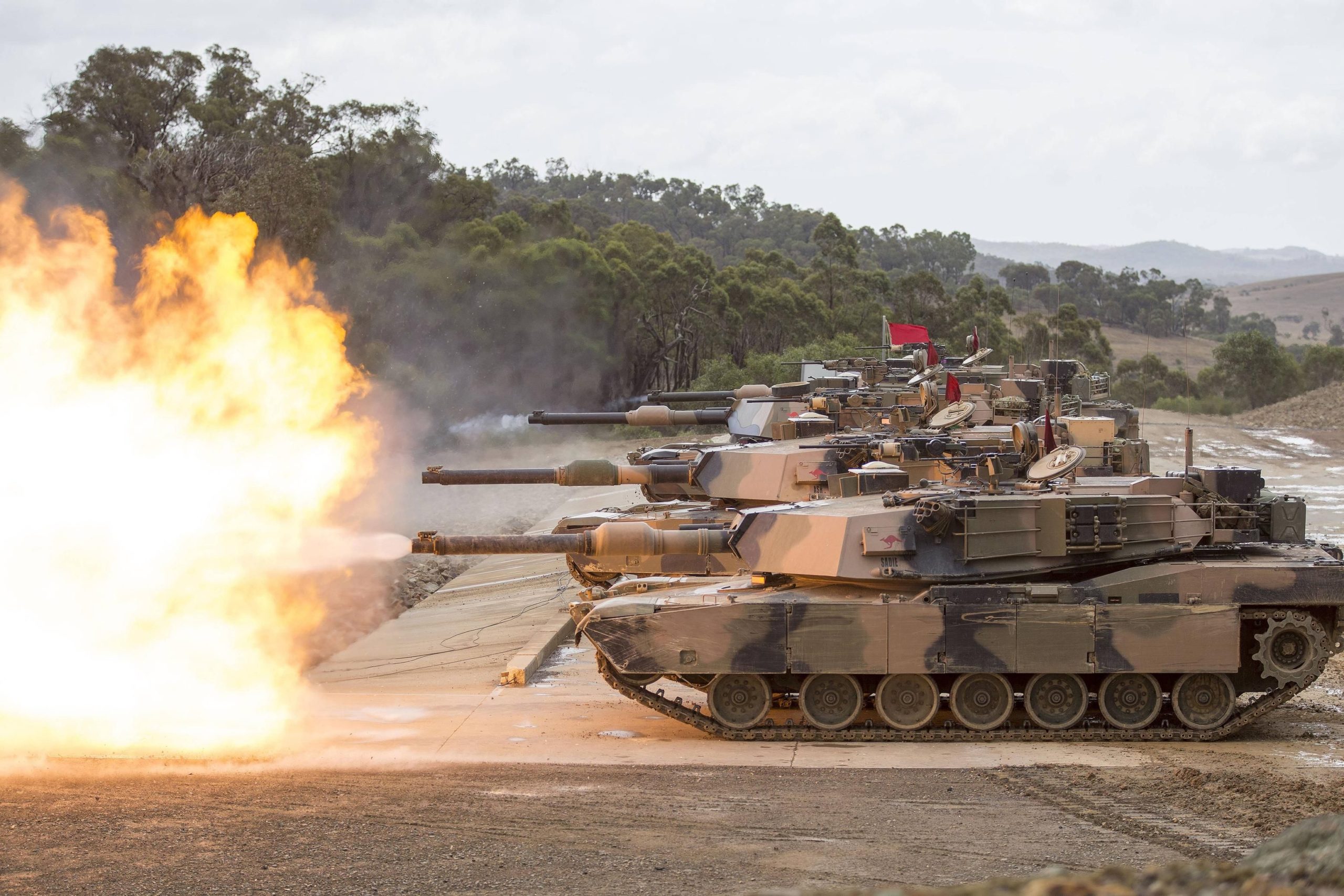 For the first forty years of Australia’s official existence as a nation we relied upon, and were relied upon by the United Kingdom and Commonwealth in matters of defense. That changed in early 1942 when Singapore surrendered to an exhausted Japanese force that had just about run out of artillery ammunition. Coinciding with the arrival in Australia of General MacArthur after he escaped from the Philippines in a submarine, the government turned to the United States to ensure its survival. This was a mostly pragmatic decision, although resistance to being the lapdogs of the British Empire may also have played a part.

Nevertheless, in the short term the about face was a standout success. The nation emerged from the war not just on the winning side but diplomatically tied to the new world superpower. In the longer term it meant that Australia has had to follow the USA into every one of its wars with the sole exception of the Grenada excursion which Uncle Sam managed to finish off without any help, well done them.

For eighty years Australia has bet its existence on its close relationship with the Big Boy on the Pacific block. But time may have run out on this cozy relationship.

A recent report details a US wargaming exercise that occurred last October.

A brutal loss in a wargaming exercise last October convinced the Vice Chairman of the Joint Chiefs Gen. John Hyten to scrap the joint warfighting concept that had guided U.S. military operations for decades.

“Without overstating the issue, it failed miserably. An aggressive red team that had been studying the United States for the last 20 years just ran rings around us. They knew exactly what we’re going to do before we did it,” Hyten told an audience Monday at the launch of the Emerging Technologies Institute, an effort by the National Defense Industrial Association industry group to speed military modernization.

The Pentagon would not provide the name of the wargame, which was classified, but a defense official said one of the scenarios revolved around a battle for Taiwan. One key lesson: gathering ships, aircraft, and other forces to concentrate and reinforce each other’s combat power also made them sitting ducks.

“We always aggregate to fight, and aggregate to survive. But in today’s world, with hypersonic missiles, with significant long-range fires coming at us from all domains, if you’re aggregated and everybody knows where you are, you’re vulnerable,” Hyten said.

Even more critically, the blue team lost access to its networks almost immediately.

It seems that slumming around with pointless wars against tribal outfits that still managed to defeat them has cost the US military in more ways than one. Not only has it caused the military to overestimate its capacity for success, it has also allowed its chief rivals to closely study its methods and to develop effective counterstrategies, which proved so effective in the October wargaming simulation that the team representing Uncle Sam got its butt handed to it by the team that I imagine were representing either Russia or China, if not both.

But it doesn’t end there. The US military has been effectively taken over by Marxists which was enabled by former President Obama’s mass purging of the generals in his first term. Critical race theory and other ideologies designed to destroy the services from within have been embraced and then shoved down the throats of any competent staff still willing to serve. In addition, the American public over the past twenty years has been encouraged to openly worship members of the military, both serving and retired.

What this amounts to is a force that is soft and overconfident, and which uses outdated methods to wage wars against inferior opponents on paper.

Australia’s military only differs from this picture in terms of its relative size and the respect shown to it at home. On the contrary, much has been made of the ongoing persecution of Australia’s most decorated recent soldier, Ben Roberts Smith. A former officer of the elite SAS unit, Roberts-Smith has been subjected to an orgy of trials centered around supposed war crimes committed in Afghanistan. The objective of such show trials is to demonstrate to serving members of the elite Australian military that they are all potentially marked men. If they can get Roberts-Smith then they can take down anyone.

But it gets worse. Convinced of the sacrosanct new world order and the impossibility of major future conflicts, or perhaps because of sheer stupidity, Australia’s strategic defense position can only be described as impossibly complacent. Fuel security is now almost non-existent with the country down to three out of date refineries, all of which are under review by their respective owners as to whether or not to remain in operation. A 2020 report into Australia’s fuel security situation revealed that on average the country has five days of fuel reserves available.

All foodstuffs that are harvested, processed and transported in Australia require fuel at every step of the process. It’s not just that a major conflict which cut off fuel supplies to the nation would mean that our military would quickly grind to a halt; we would run out of food in a matter of weeks. During the Second World War, harvesting was done by manpower and horsepower. Transport was achieved via a vast network of local rail networks run off coal. In other words, it was largely unaffected by attacks on shipping lines. But not today.

No problem, mate – the US military has our backs. Yeah, about that. As noted previously, things aren’t looking too good in that sector. Japan has realised the gravity of the situation and is now beginning to rearm. Australia ordered several out of date submarines from France which should be delivered in time for the Calcutta Olympics.

China won’t invade Australia; it won’t have to. Why start a land war in an enormous country the size of Australia when you can just starve us into submission? Plus cut off communication to the outside world through cable cutting, satellite removal and electronic warfare brute force. In the 19th century, China was a defacto vassal state of the European and US Powers, picked clean and exploited at whim. Now China sources a great deal of its raw materials from a country whose great ally is imploding in real time. Whichever way it moves, Australia still has to wake up to the fact that its Big Brother no longer has its back. Perhaps we will need a Singapore part II to wake us up. 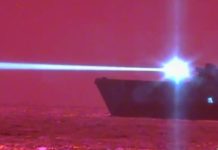 Based Chinese Cyborgs vs SJW Asian-Australian Female: Who would win?