Soccer is a stupid game. They should make it easier to score. Also, bread and circuses. You know the drill.

Anyway, Cuck Island lost the Final of soccer’s European Cup to Italy in penalties. The Italian side was full of Italian men with Italian names and Roman noses.

That picture above was my single favourite moment of the match. Giorgio Chiellini is the Michael Tuck of the Italian side. He’s old and I have no idea what he does. He professional fouled the negro in an English shirt in the second half.

Hopefully it becomes the symbol of Aryan resistance to the savage invasion. It’s time to stop caring about fair play and simply stand for what’s ours. 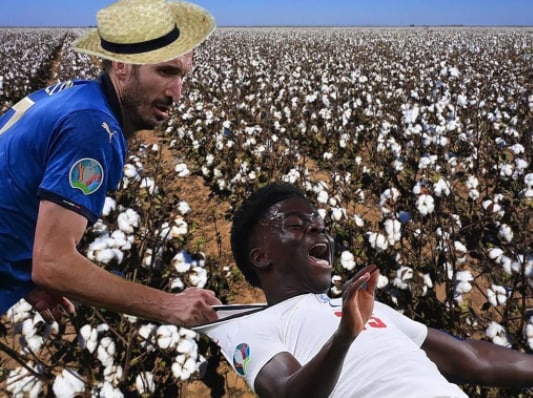 As for the Cuck Island side… 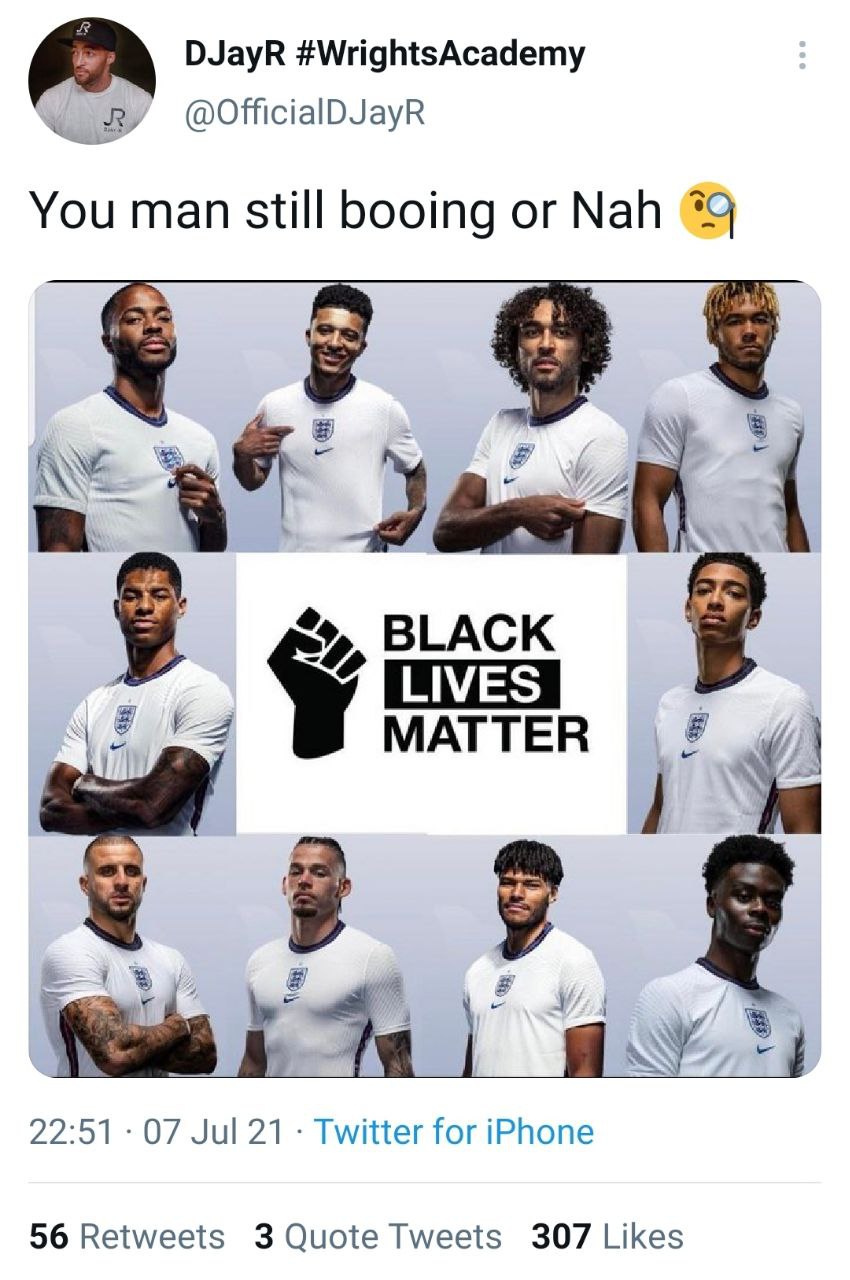 And something like these signs kept flashing up on the boardings: 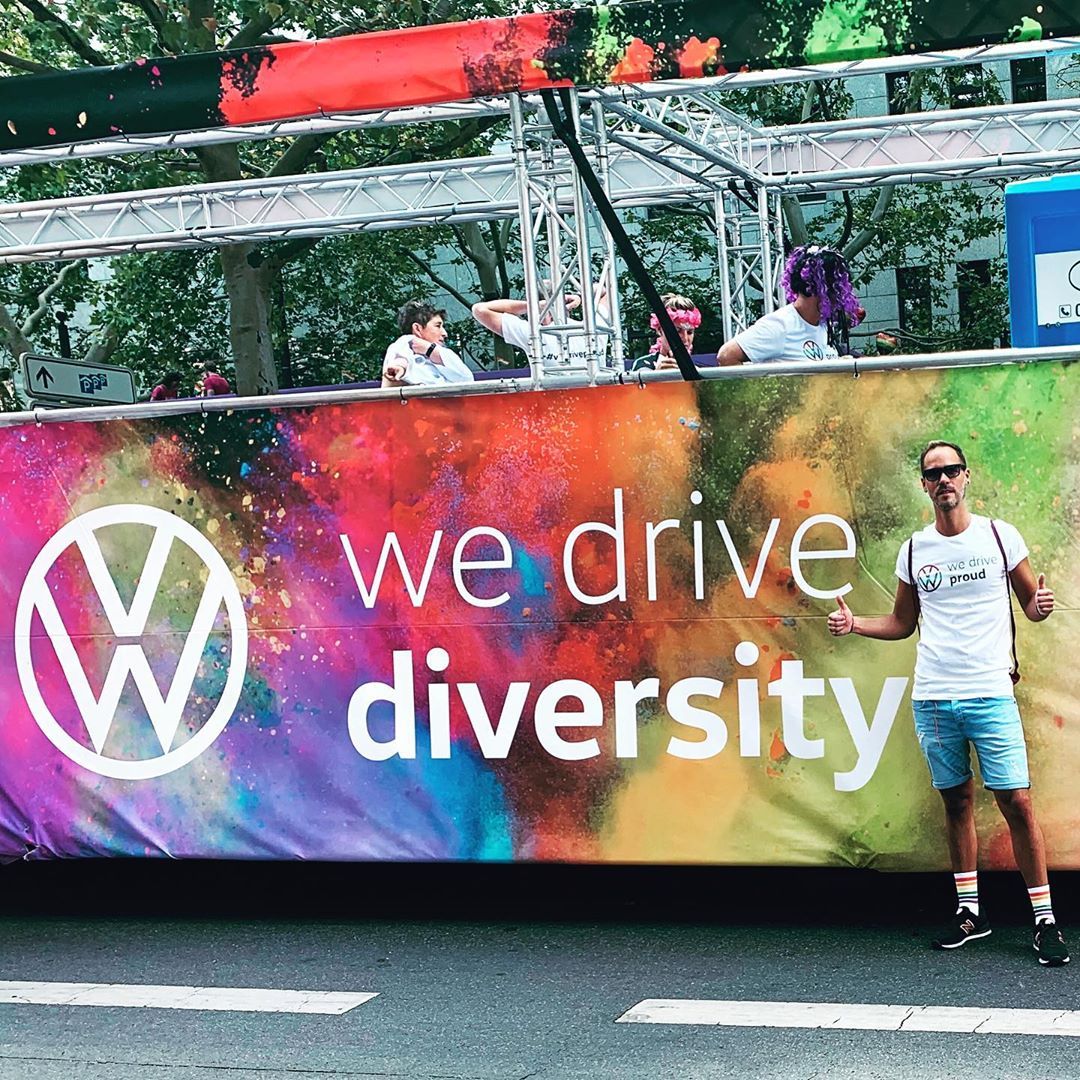 Hitler would be rolling in his grave.

Like most important soccer matches, the game and the championship was decided by the lottery of a penalty shoot out. The last three penalties for Cuck Island were taken by negroes. All three missed.

Diversity isn’t their greatest strength after all. 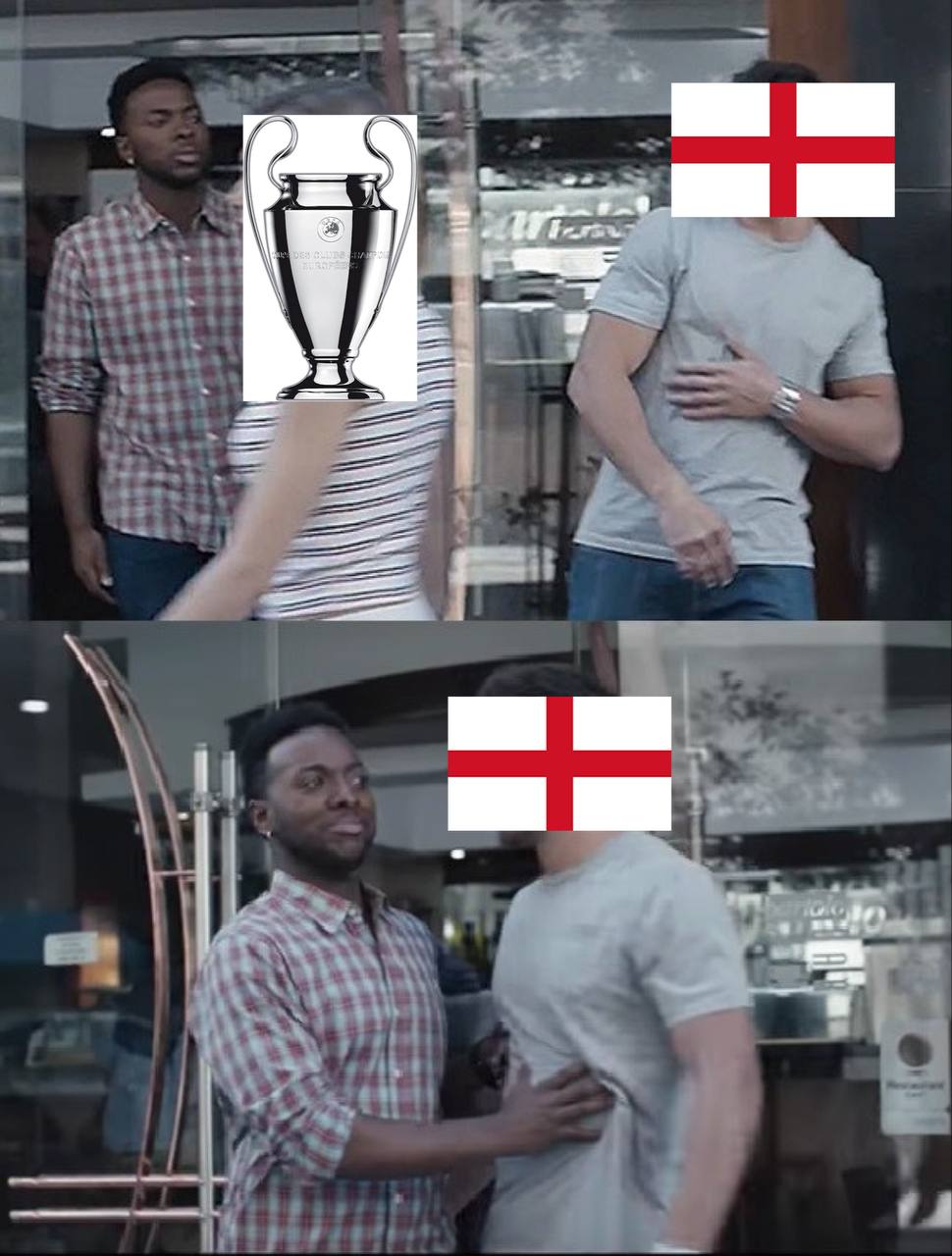 Let’s make this clear. Yes there is still plenty of solid Anglo stock in the Cuck Island side, and particularly amongst its football fans. However, a European Cup victory for the side that supplicates itself to the Judeo-Black Lives Matter terrorist group would have been a disaster, just as it has for “world champions” “France”: 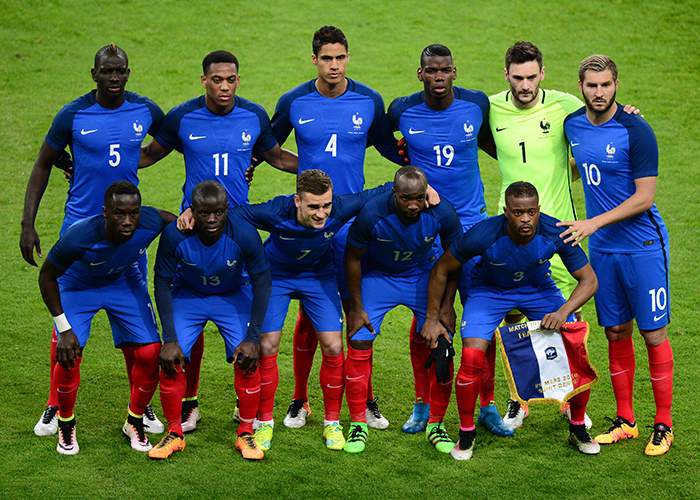 Millennial Woes has this to say on the matter:

Civic nationalism is a cancer and the Kalergi football teams are a farce. They lead us towards oblivion while encouraging us to clap like seals for a form of patriotism that is literally suicidal.

Why would any patriotic man support the multi-culti England team? Does it represent the England that you love? No. In fact it embodies, celebrates and helps along the very death of that England. It represents the death of what you love – why would you support it?!

The label says “ENGLAND”, but the contents is Kalergi. You are tolerating, and even celebrating, the contents, because you want the warm fuzzy feelings that the label evokes. How desperate and tragic that is – like a eunuch who collects marbles.

But actually it’s worse than that metaphor would suggest. It’s more like a heroin addict who says “yes, I know how bad this is for me, but it feels good, so stop being a party-pooper”. Come on, surely most of you are better than that? Surely you are not THAT in need of bread and circuses? Have some fucking self-respect.

I hope Italy defeat England in the Euro 2021 final. It might not be fun, but it would be right. By contrast, it would actually be bad for England if “the England team” won – not good, not even neutral, but positively BAD. That isn’t hypothetical; you can already see them using the team’s victories thus far as “proof” that Kalergi Britain is a wonderful thing. The poison is right there in front of us – but people keep being dazzled by the label.

As for the accusation that to disavow “the England team” is to disavow England itself, that is utter nonsense. I do not disavow England, or the English people, etc. I disavow the subsuming of them into a globalist horror-show – and I do this precisely because I care about England.

Yes, we live in Clownworld, but if you willingly go along with it and even cheer on its various tricks, then you yourself are a fucking clown.

And this after the loss:

Don’t be despondent. That wasn’t a defeat for England. It was a defeat for globalism. England just happened to be the one carrying the can. Learn from this mistake.

It is why we stress both blood and honour. Without honour you are merely a traitor. We Anglos can learn from these wogs.