James O’Keefe of Project Veritas has continued his excellent work getting Marxists to admit what we all know.

His latest video features CNN heavies admitting on camera that they produced propaganda to get Biden elected. We know. Also, even with all the propaganda, he wasn’t elected. They stole the election.

UPDATE: Naturally, James O’Keefe has been suspended/banned from Twitter. This is how the system of control operates. 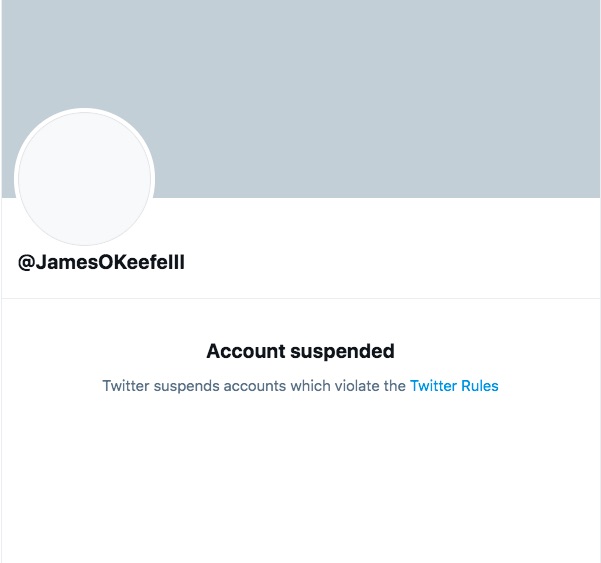 The video also features one CNN staffer opining that if it wasn’t for the coronavirus, Trump would still be in power. Again, we know. The scamdemic was deliberately sprung in order to provide a pretext for the mechanism by which the 2020 Presidential Election was stolen – mail in ballots.

The main value from the video lies in the second half where the CNN hacks express concern that viewers may be feeling so-called “covid fatigue”. You’re kidding me, right?

Anyway, they signal that they will pivot to focusing on one of the other great scams of the 21st Century, so-called “climate change”.

We know that another reason the fake pandemic was set off was because people just weren’t buying the climate change scam any more. Computing Forever has produced some excellent videos making this point:

The Swedish retard Great Thunberg and the boomer retards in Extinction Rebellion were a desperate psyop launched against the White people of the West which gained no ground for the globalists whatsoever.

Now that they have broken down our resistance with a year of lockdowns, antisocial distancing and increasingly draconian measures designed to make us just give up and get the fake vaccine, the calculation is that Aryan populations will be more pliable.

It is also classic Saul Alinsky tactics – regularly pivot from issue to issue to keep your activist base from getting bored, to keep them energised. Thus it is no surprise to see the Extinction Rebellion lunatics back on the streets. We can expect this to escalate.

I have noted before that another advantage for Marxists in constantly shifting the agenda is that by the time we who are opposed to Marxism and jewish power have assembled all our forces against an issue, they conveniently pivot again. This is why The XYZ has started to focus on climate change again and we will ramp this up.

The approach is twofold:

Point two is by far the most important. It is thrilling to see nationalists across the West responding to Tucker’s war with the ADL. We will continue to make Tucker and the subject of White Replacement the central narrative of our time.