Multiple videos are emerging all over the internet of people in England walking through empty ICU wards.

Ambulances are lazing outside emergency departments. 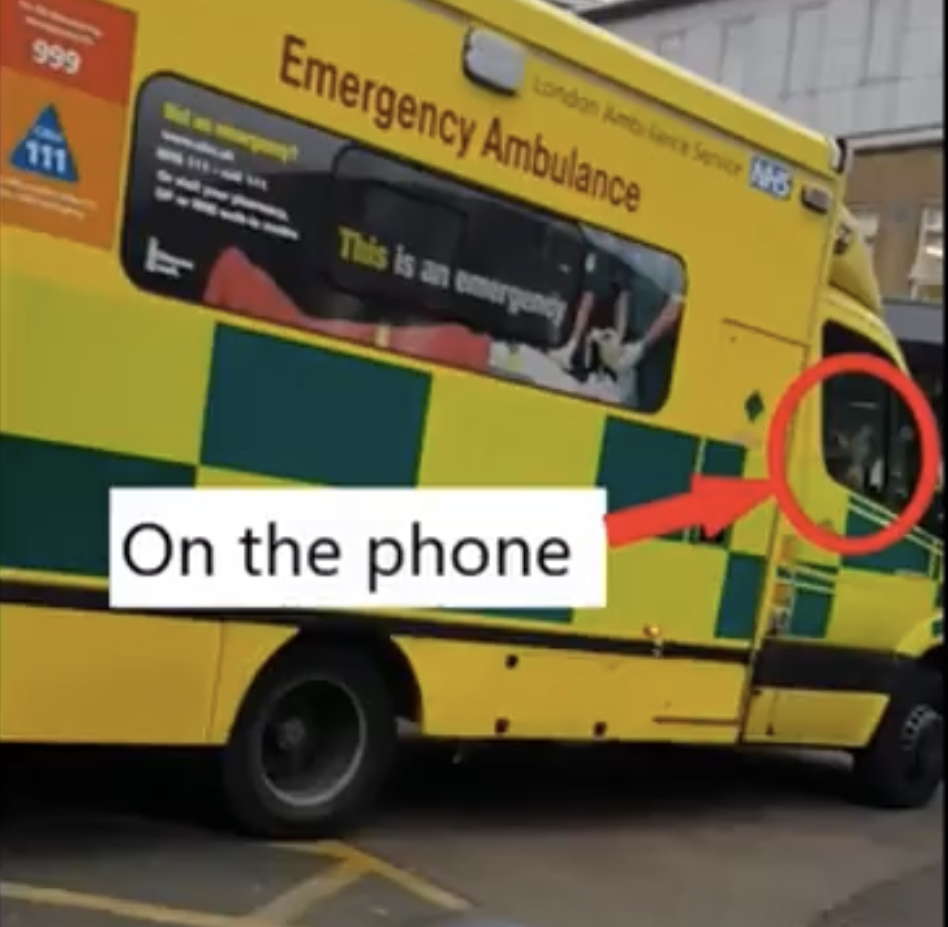 This obliterates the narrative the British government has been telling its people, that hospitals are overwhelmed, people are dying in their hundreds every day, that people are being treated in waiting areas and that doctors have to decide whom they can treat and who will be let go to die.

The videos just go on.

Hospitals all over England.

Hospital workers claim that hospitals are deliberately killing people, claiming coronavirus did it, and pocketing the cash.

Way of the World shows footage of an activist who filmed an empty hospital, then the police arrested her.

So many stories are emerging of people dying of non-coronavirus related causes but being listed as dying of coronavirus.

Sadly my father in law died of cancer yesterday (90). To our shock they blatantly told us they have to put Covid-19 as the cause (only coz he tested positive 10 days prior to death) My husband tried to fight that as he had no symptoms. No chance! Nurse said it’s govt regulations!

The XYZ has been pointing out that we are in a casedemic, not a pandemic. 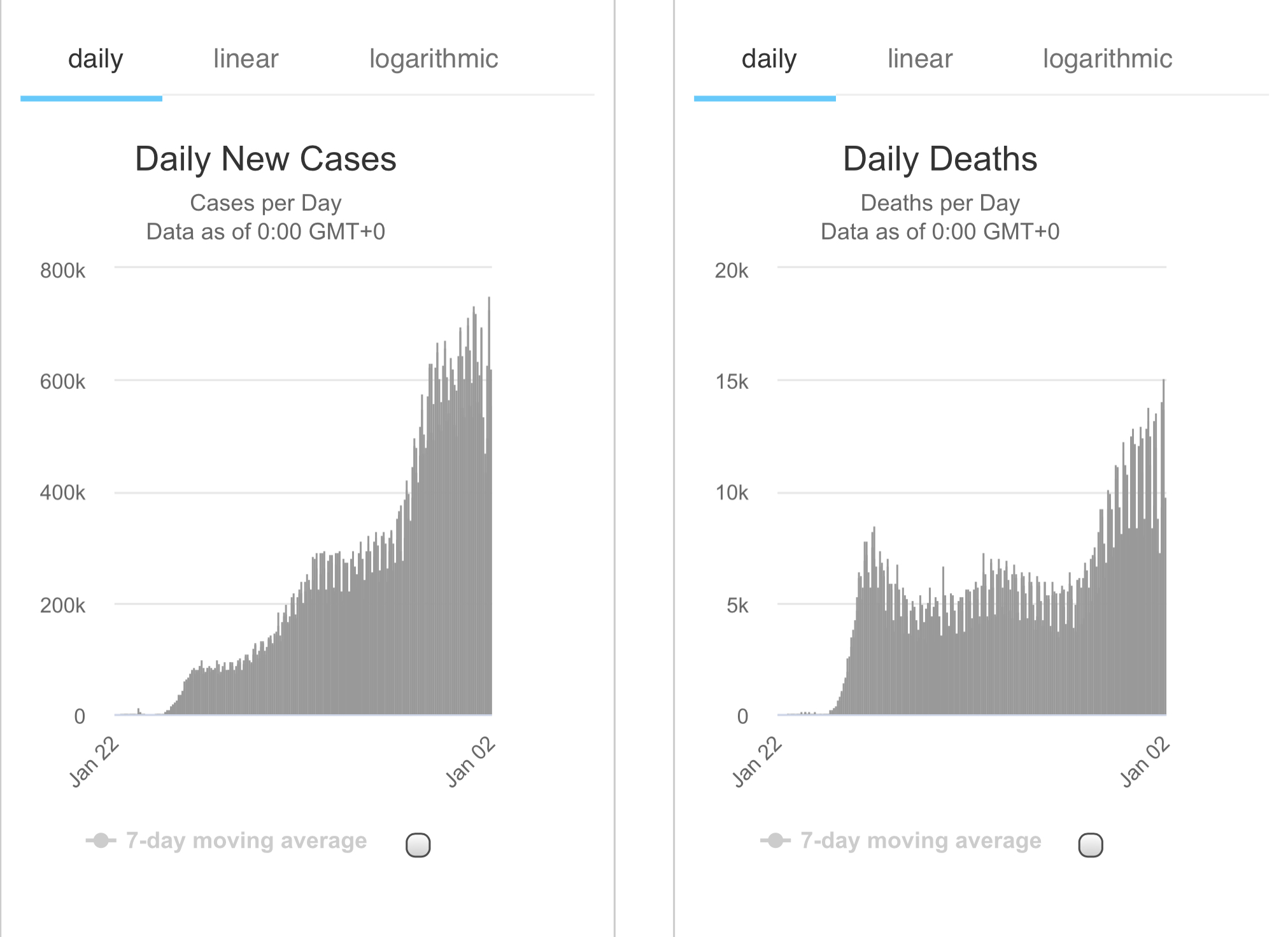 Even these figures are fake. The PCR test is basically custom made to give false positives, and the official death figures are pure lies. This is part of the globalist agenda to bring about a Great Reset, kill billions of people and reduce the survivors to abject slavery.

This merely builds on the modus operandi of the globalists for the last 75 years, when the so-called “holocaust” of a claimed 6 million Jews during World War 2 has been used to justify why mass non-white immigration into the West must bring about the replacement of indigenous European populations.

Of course, there are two other perfectly logical explanations for all of this. The first is that the coronavirus turns people into zombies. These corona zombies have simply eaten everybody in the ICU wards. The other explanation is that the tens of millions of murders of unborn babies has caused hellmouths to open at every major hospital in England, that demons have poured forth from said hellmouths and dragged doctors, nurses and patients to hell.

I will leave it to the reader to decide.