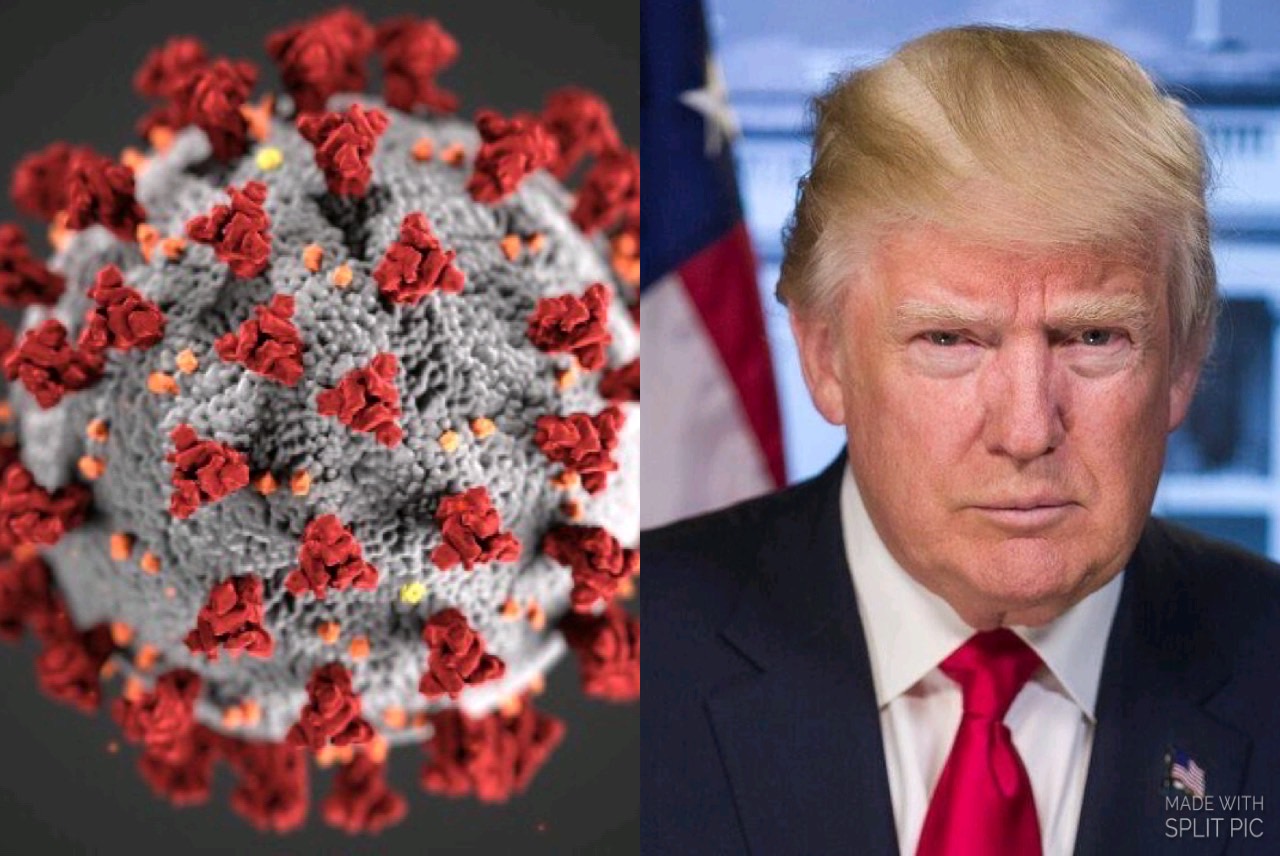 The pressure is immense for you to believe in the lies because the lies are so very important to them. The lies are all that they have. If the lies were to lose their power, if people were to stop extolling the lies, then the entire rotten edifice would collapse and people would awake as if from a dream.

Russian dissident Alexander Solzhenitsyn wrote about this in 1974. The day after he penned those words he was exiled by the Soviet secret police to West Germany. The essay was called, Live not by Lies.

No, it will not be the same for everybody at first. Some, at first, will lose their jobs. For young people who want to live with truth, this will, in the beginning, complicate their young lives very much, because the required recitations are stuffed with lies, and it is necessary to make a choice.

But there are no loopholes for anybody who wants to be honest. On any given day any one of us will be confronted with at least one of the above-mentioned choices even in the most secure of the technical sciences. Either truth or falsehood: Toward spiritual independence or toward spiritual servitude.

And he who is not sufficiently courageous even to defend his soul—don’t let him be proud of his “progressive” views, don’t let him boast that he is an academician or a people’s artist, a merited figure, or a general—let him say to himself: I am in the herd, and a coward. It’s all the same to me as long as I’m fed and warm.

The Covid virus is a lie. It was a lie designed specifically for our enemies to steal the 2020 US presidential election. In order to make the lie authentic, the lie was exported to the rest of the world, and the world was obedient and followed the pretext of the lie. That should be enough to demonstrate to you who rules this world. Every time that you participate in this lie when you do not legally have to, you are selling your soul to Them. But even worse than this, your participation weakens those who try to resist the lie and hold onto the truth. Thus, you are not just an innocent victim of our enemy, but are instead his willing tool.

To understand why the false virus was invented to steal the US election, consider the following passage from an excellent essay on this subject at the Unz Review:

Across America, many other state governors and Secretaries of State also ignored their state’s constitutional procedural mandates thinking that a medical virus would allow the cover to affect a political one.

The voters of at least the states of AZ, GA, MI, MT, NV, IA, ND, VT and WI had their Sec.of State also required unsolicited absentee ballots to be sent out statewide while citing a virus as the reason. Considering the PA example, it is very likely that their unilateral decisions are also in violation of state constitutional law. In NV a state court also helped matters along when refusing to accept a similar challenge from private citizens.

Certainly, these violations with respect to the outcome of the US election matter little in many of these states. However, the voters in every state should be just as outraged as in PA. since the ruse that was a virus-induced rationale for canvassing any state with absentee ballots, and/ or eliminating almost all restriction on other types of mail-in ballots, should now be obvious to anyone following the litany of allegations mounting daily in their own state.

It does indeed seem evident that all of this was by design.

In short, The Democrats knew that they would have to cheat by a wide margin, a margin too wide not to be detected. They therefore needed to create a situation where the majority of votes would be cast by absentee ballot. The best way to engineer such a situation would be to create an environment where people prefer to stay at home. Thus the fake virus was born, along with a fair dosing of civil unrest for those that weren’t getting the message. But in their enthusiasm to make sure that their efforts would not fall short, they got sloppy.

15 years after Solzhenitsyn penned his essay, the Soviet Union was no more and people did indeed awake as if from a dream to survey the wreckage of their lives and begin to rebuild anew. The great lie crumbled and collapsed because people no longer believed in the lies and without that awful power the Red Wizard of Oz had no more levers to pull. The West today is more fortunate, because unlike Russia at that time we have a leader who is determined to defeat the lies of the enemy.

The best support that you can actively give him is to no longer accept and participate in the lies. You must see through the lies. If you are determined to be of good service then this means that you can no longer say, write, disseminate or participate in anything that willingly distorts the truth. You cannot subscribe to or purchase any publication that propagates the Enemy’s lies. Even the act of disseminating a lie for the purpose of ridiculing it simply plays into our enemies’ hands. A real virus does not care how it is spread; its longevity entirely depends upon its propagation in any form.

What is at stake is only something relatively minor, being the salvation of your soul. This is the reality of true independence, of spiritual independence. But this independence is rooted to the actions of our fellow man. We are all in this together. Let your steadfast refusal to be spiritually corrupted be an example to others.

3 Set a guard over my mouth, Lord;
keep watch over the door of my lips.
4 Do not let my heart be drawn to what is evil
so that I take part in wicked deeds
along with those who are evildoers;
do not let me eat their delicacies.