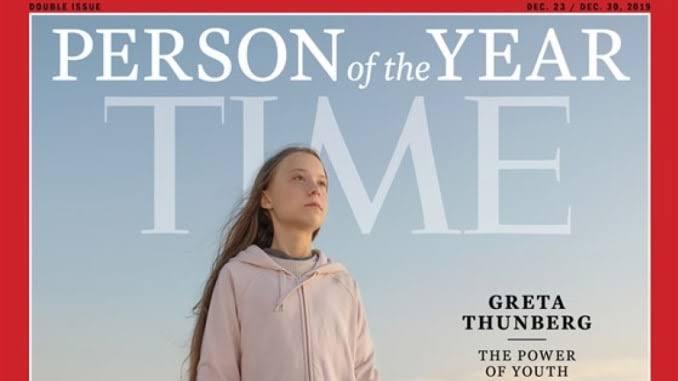 Greta Thunberg has been aptly described by Ryan Fletcher as an “autistic antifa spawn, inculcated with feminism and environmentalist communism”. She is a slightly dumber human equivalent of a sunfish. 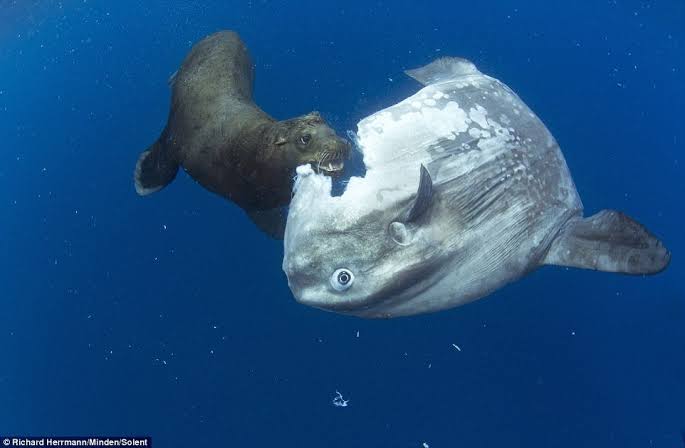 She is the perfect specimen for the globalists to push climate change communism. Time magazine have previously named other communists such as Joseph Stalin, Mao Tse-tung and Barack Obama as Man of the Year, so this one really was a no-brainer.

“Greta Thunberg sits in silence in the cabin of the boat that will take her across the Atlantic Ocean. Inside, there’s a cow skull hanging on the wall, a faded globe, a child’s yellow raincoat. Outside, it’s a tempest: rain pelts the boat, ice coats the decks, and the sea batters the vessel that will take this slight girl, her father and a few companions from Virginia to Portugal. For a moment, it’s as if Thunberg were the eye of a hurricane, a pool of resolve at the center of swirling chaos. In here, she speaks quietly. Out there, the entire natural world seems to amplify her small voice, screaming along with her.”

An editor actually read and approved this.

The rest of the piece waffles on about Greta and climate change and how we should all eat bugs. You know the drill, we’ve heard it all before. We all know that climate change is just a big hoax designed to steal all our money. 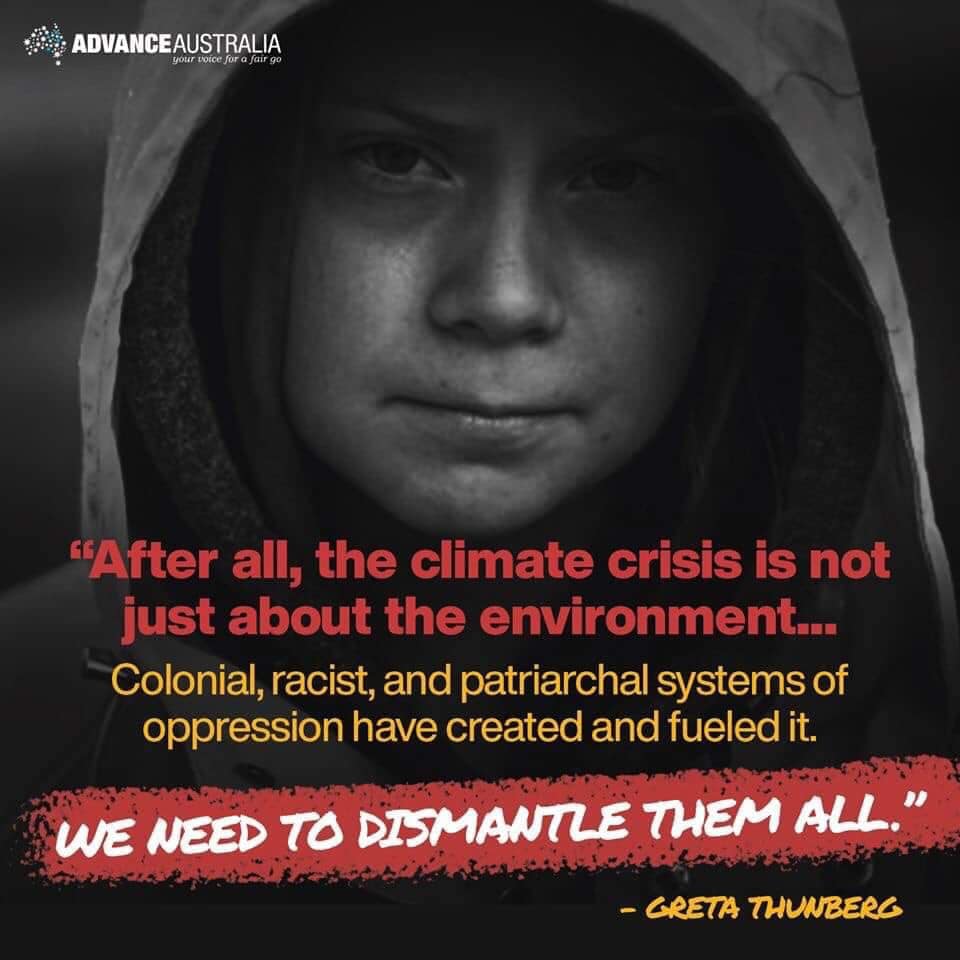 The Western world does face an existential crisis.  That crisis is demographic.  Our people are not reproducing at replacement levels and our traitor governments are deliberately importing people from the rest of the world in order to replace us.  The climate change hoax thus serves as a useful distraction, like a magician deceiving the audience with one hand while his other hand pulls a deft trick.

This level of gaslighting though, using a girl from Sweden, a land literally being raped by diversity, has another purpose. Greta Thunberg is so obviously retarded, and those who idolise her are so obviously obsessed that we cannot deal with these people rationally.

A psychopath induces her victim to deny reality in order to force a complete shut down of their senses and the body’s defence system. This is a psychotic level of abuse against an entire population. The globalists are doing everything they can to humiliate us. They want us to give up.

But they don’t want to kill us. They want us to kill ourselves.