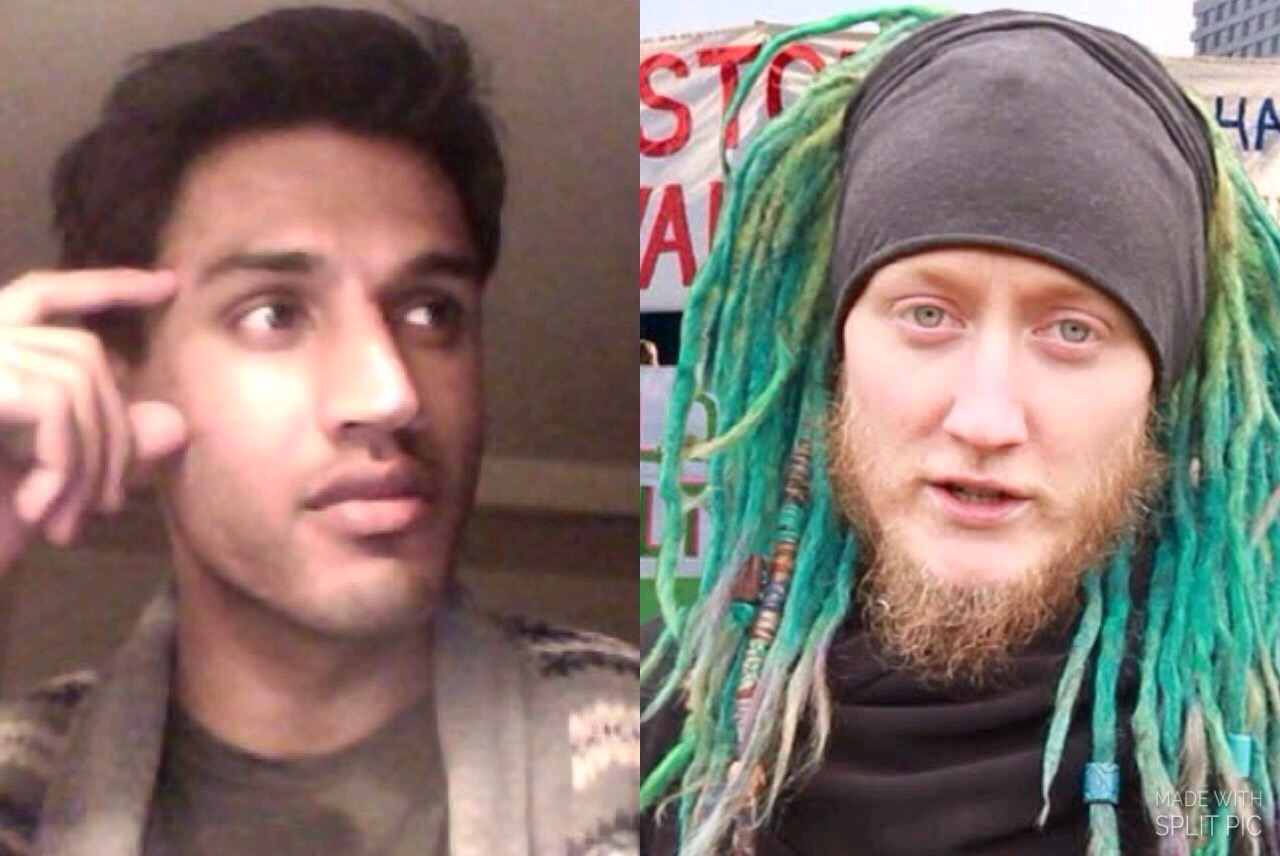 While searching yesterday for a picture of a lunatic member of Extinction Rebellion I was given a reminder of how these lunatics think. The piece written by Gurmeet Singh for Fair Planet was titled “Does Extinction Rebellion have a race problem?” and like all good manipulators, it opened with classic doublethink designed to throw the reader off balance, thus becoming susceptible to the lies to come.

“Extinction is a highly racialised idea, even if these days we tend to only associate it with stuffed birds in museums. Darwin and others conceived of existence as struggle – species were continually vying for resources and space, and if a species was going to survive, it had to eliminate competitors, especially less advanced forms of a species.

“This idea included humans, and eventually led to the Darwinist justification of genocides, and also of course, to the various, colourful forms of social Darwinism. Struggle, competition and replacement – themes which continue to permeate the anxieties of the far-right. They believe that they should, as a higher form of humanity, replace others. That’s why they fear themselves of being replaced.”

That is called projection, Gurmeet. 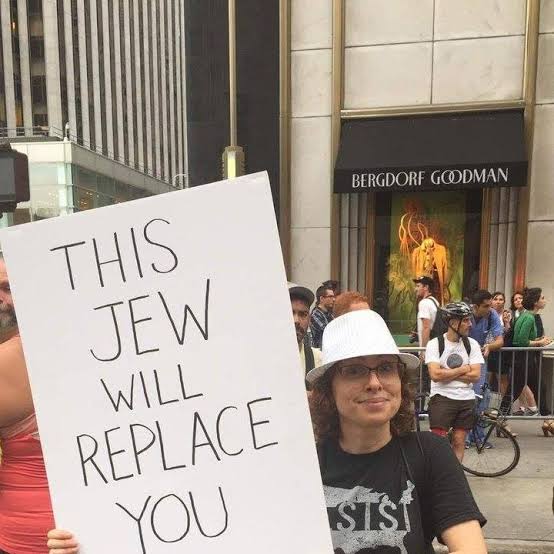 It is also a lie. Nationalists believe that every people has a homeland, and that people should live in their homeland. You keep the peace by keeping different people seperate from each other. Diversity plus proximity equals conflict. And replacement.

“Secondly, the Extinction Rebellion group has certain currents of ‘eco-fascism’ running through it.”

So you’re saying they may visit a mosque or a Walmart soon? Interesting.

“Eco-facism isn’t a coherent ideology in the same way that say, conservatism is….”

You just articulated an important tenet of nationalism very precisely, Gurmeet. You just proved that you know you’re lying. If “people should stay where they have claims to land and heritage” this would preclude replacement, because it is quite difficult to replace another race if you are excluded from a geographical area based on your illegitimate claim to the land.

On that point regarding precise articulation:

“Firstly, there’s a slightly telling way in which the movement formed via letters written in newspapers and signed by academics.”

“These provided a call-to-arms for university students, and professional people to come together to tackle climate change. The group started as an enclosed space of the professional and the educated. Though this may not be elitist per se, it certainly excludes a lot of people who aren’t influenced by certain newspapers, nor in contact with the ideas of prominent academics.”

Stop speaking so white then, Gurmeet.

Gurmeet seems to be defining so-called “white privilege” as white people feeling smug about their own anti-white actions. Again this is typical far left doublethink. White people must be made to feel guilty at all times, even when they are willingly engaging in activities that further their own replacement.

“Finally, there’s simply the middle-classness to the protests. Where a Fair Planet editor attests that there were people of colour at the protests, the protests themselves seem to be toned to the generally bland kind of middle-class palette – veganism, mindfulness, and a kind of circus-like atmosphere.”

“Not in themselves bad things of course, but speaking very honestly, this is precisely the image that puts off many working class people (including working class POC) from joining such movements.

“So it might not be convincing to say that Extinction Rebellion is racist as such. It doesn’t actively seek to exclude anyone – but it is perhaps racist by accident.”

Take note of this. In Gurmeet’s preamble, he openly admitted that Extinction Rebellion and environmentalism more broadly is a communist front:

“The planet is threatened by human, capitalist activity, and the planet will respond and destroy organised human life via climate change. Humans must rebel against the systems which perpetuate climate change, namely, the economic system that pollutes the world.”

Yet when it comes to discussing class, he defines class in specifically racial, ie anti-white terms. This is what communism, socialism, globalism, you name it, has always been about. Even in the Soviet Union the genocide committed, not against any class but simply against the Russian and Ukrainian people, was committed primarily by the race who conceived of communism in the first place.

The environmental movement is simply a modern manifestation of communism. As such it is a movement designed to brainwash white people into supporting actions which will further their own replacement, while denying and distracting from the fact that we are being replaced.

And as stated, anti-white whites aren’t even allowed to feel smug about it.

Get out of my country, Gurmeet.