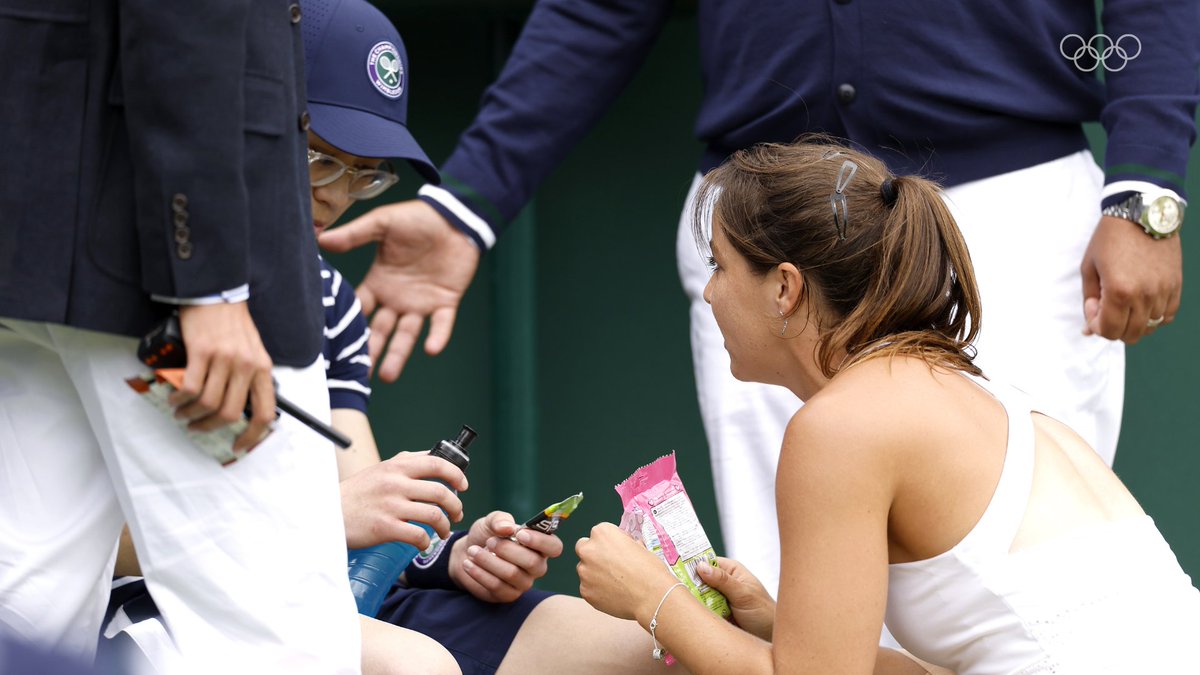 The Covid not-vaccines continue to play havoc at major sporting events, with three incidents interrupting play on the first day of Wimbledon. A ballboy collapsed during a women’s match:

British wildcard Jodie Burrage has won the hearts of tennis fans around the world after rushing to the aid of an unwell ball boy during her opening round loss Wimbledon loss to Lesia Tsurenko on Monday (AEST).

The 23-year-old dropped everything to help the youngster, who was looking unsteady on his feet early in the second set.

“He just said he was feeling really faint. He couldn’t actually really talk. It was quite distressing to see,” Burrage said.

Burrage, ranked 141st in the world, raced to the fridge to grab water and an energy gel for the ball boy.

Upon realising the unwell youngster wasn’t enjoying the taste of the energy gel, she even grabbed a packet of Percy Pigs – a brand of British gummy candies – from a member of the crowd, which she then gave to the ball boy.

“Just tried to get him some sugar, gave him a Gatorade and a gel. The gel is not the nicest thing, so they managed to find some Percy Pigs sweets somewhere along the line in the crowd, which he got down and then started to feel better,” Burrage said.

She then sat with the child for several minutes before he was feeling well enough to walk off the court with the help of medical staff.

XYZ News understands the boy suggested he may need mouth to mouth, but miraculously revived moments before the court nurse, Abuju, 60, was about to oblige.

It’s either that or the blazing heat. 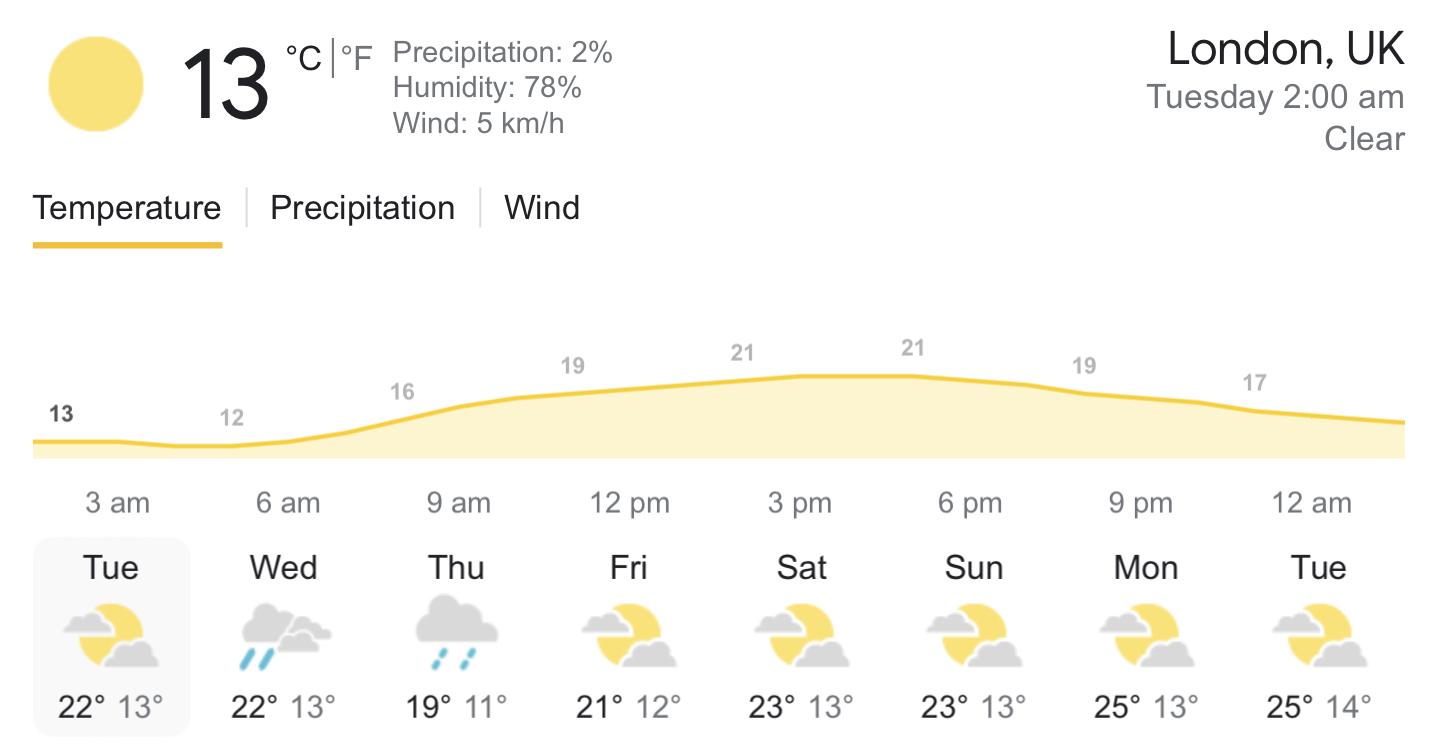 Djokovic was preparing to serve at 1-0 down in the second set when play was temporarily halted for the first time.

At the change of ends, a spectator was taken ill with FOUR medics darting into the stands to help.

The Serbian had been walking into position to serve when it became apparent there was a serious issue in the 15,000-seater stadium.

Both Djokovic and opponent Kwon Soon-woo returned to their seats at the side of the famous lawn.

The emergency services treated the individual and there was warm applause as they were taken away from the stand.

Play was suspended for around five minutes.

Incredibly, later in the same set, another medical emergency led to an older spectator being helped out.

This keeps happening. Several players had health issues during the Australian Open earlier this year, and soccer players have been dropping like flies the world over. A long list of Australian sports stars and professionals have suffered heart attacks or other adverse reactions to the Covid not-vaccines, and we have lost some of our favourite sons in the process.

This carnage playing out in the public eye is the tip of the iceberg, with deaths spiking in Australia by up to 20% a month.

There has been almost no acknowledgement that the Covid vaccines could be the cause of this spike, with the few in the sporting world who do speak out hastily silenced and defamed.

I would suggest that this is like the holocaust, but the Victorian government is banning any comparison of current atrocities to supposed WW2 atrocities unless you’re special, so I guess I’ll just have to compare it to the Holodomor.

Funny, why does my spellchecker tell me that “Holodomor” is not a word?