It’s a dark day for Australia. We have lost one of our icons. He was the greatest cricketer since Donald Bradman. 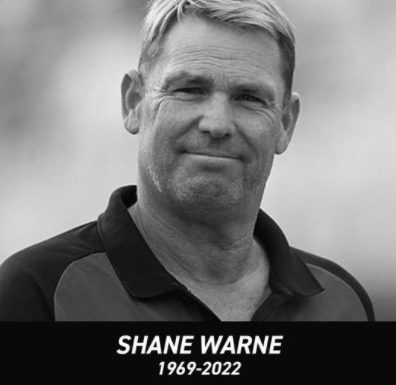 Shane Warne has died of a heart attack while holidaying with friends on an island in Thailand. He was 52. His death came just one day after the death by heart attack of Rod Marsh, former Australian wicket keeper and icon of Australian cricket in the 70’s and 80’s.

Shane Warne will be remembered for revolutionising the game, for his pivotal role in Australia’s dominance of cricket in the late 1990’s and early 2000’s, and for that ball.

Nobody who saw that ball live, including Mike Gatting but aside from Richie Benaud, could quite believe he’d been bowled until we’d watched the replay several times. Watching a video of Warne’s top 50 wickets you soon realise it was no fluke.

Let’s speak plainly. Shane Warne was not perfect. He recently allowed himself to become a tool of the cabal, urging everyone to get double-jabbed.

If only people had been properly informed .

The fact that two former cricketers have died of a heart attack in two days, in a period when so many current sportsmen are dying or being seriously injured by heart ailments due to the dangerous Covid “vaccines” is deeply suspicious and it should be investigated, although it probably never will.

However, like Sampson and King David, Shane Warne had a weakness for women and he partied hard. Of all the former Aussie cricketers, Shane Warne was the most likely to die of a heart attack while on a holiday in Thailand.

Even before his death, Warne paid the ultimate price for living the hedonistic lifestyle normalised during the Cultural Revolution of the 60’s and 70’s which overturned several millennia of Christian tradition and morality. On the 2005 Ashes tour his affairs caught up with him and cost him his marriage.

In a recent documentary on Shane Warne, he states that he retired to spend more time with his children, and I believe him. He understood the consequences of his actions and gave away the opportunity to take 1000 wickets to be a better father. His kids adored him. This tragedy will hit them hardest.

We can blame the not-vaccine or the hard living for his heart attack, but we could also blame a broken heart. Contrary to decades of social engineering programming, hearts never heal. There is a reason divorce is a sin.

I want to talk about what Shane Warne represented.

In a healthy country, sport should just be what we do on the weekend, while also providing part of the cultural glue which ties the nation together. In an unhealthy society, sports stars are elevated to the status of demigods, and both the athletes and the nation lose their connection to the community and ethnic identity at the heart of sport and chase success and glory at all costs. 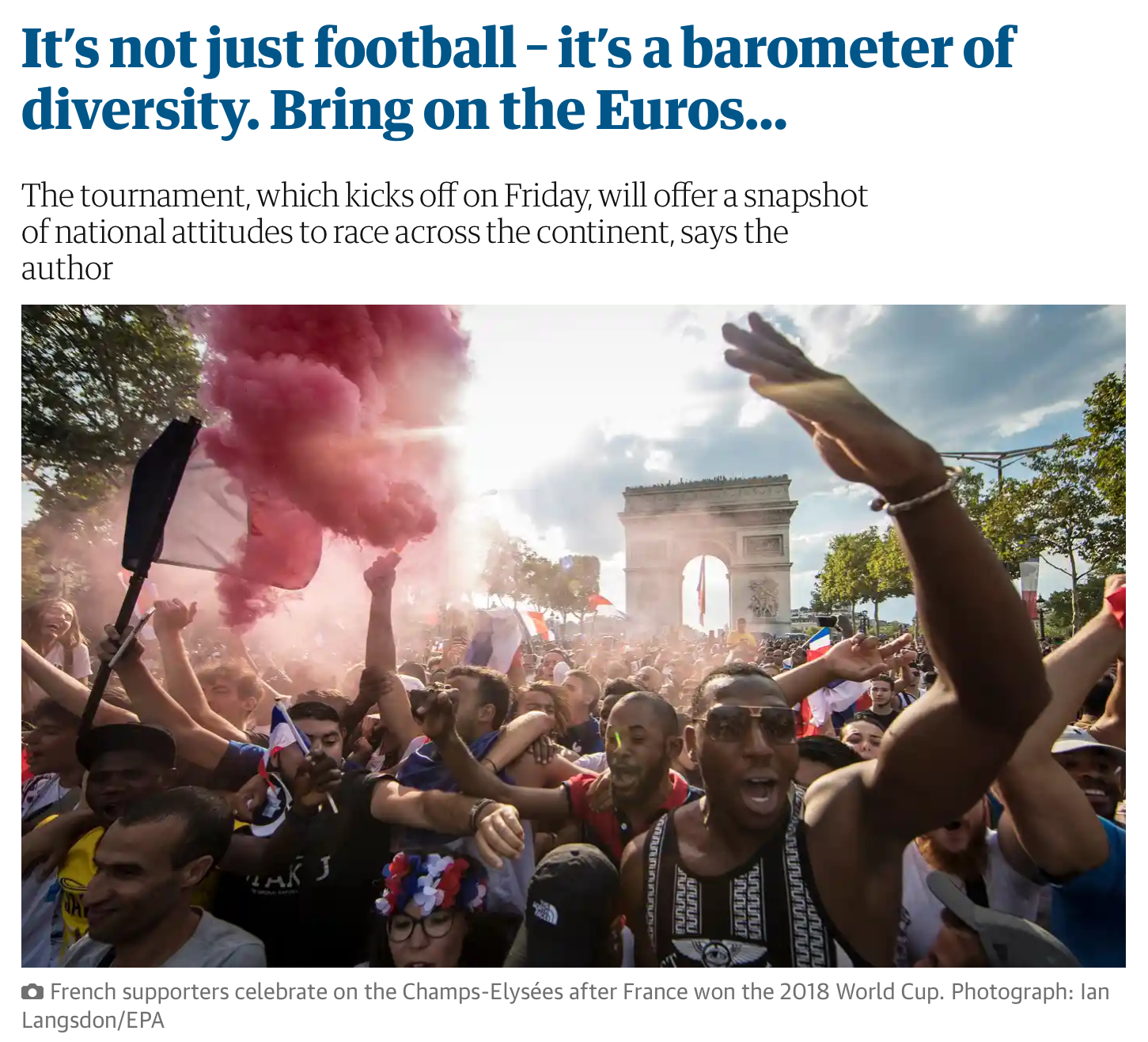 Before World War 2 cricket fulfilled a healthy role in Australia. Think about the meaning of “the Ashes”. Australia sent a cricket team over to England and beat them. The English were so gutted at being defeated by their colonists, toward whom they always felt superior, that they burnt the stumps.

In competing for these Ashes every couple of years, we Australians and English ritualise the process by which Australia became its own country with its own people and its own identity, while always honouring our British heritage. We compete so hard in the Ashes because our British heritage matters so much.

The Australian cricket team was the last stand of implicit Whiteness for Australia. It was full of mostly alpha Anglos who bullied the rest of the world into submission. It did so during a period in which the Cultural Marxists were consolidating decades of institutional dominance to create the springboard of woke horror which has been unleashed since 2000. Batsmen are now “batters”, the Ashes is merely “the men’s Ashes”, and Justin Langer was sacked as coach because feelings. This is deliberate cultural desecration.

Simultaneously, the Howard government was pulling its greatest betrayal, presenting itself as the bastion against illegal immigration while opening the floodgates to mass replacement immigration which has transformed our demographics to the point where pureblooded Anglo-Saxon-Celtic Australians are likely now a minority in our own country.

Thus our cricketing dominance of the early 2000’s was a great distraction from the fact that our country was being given away, and we were sowing the seeds of our own destruction through our own vanity.

Thus Warnie’s life reflects the glory and the downfall of all Australians. I will forever be grateful for the memories, and he will serve as a spur:

Remember what they took from you. 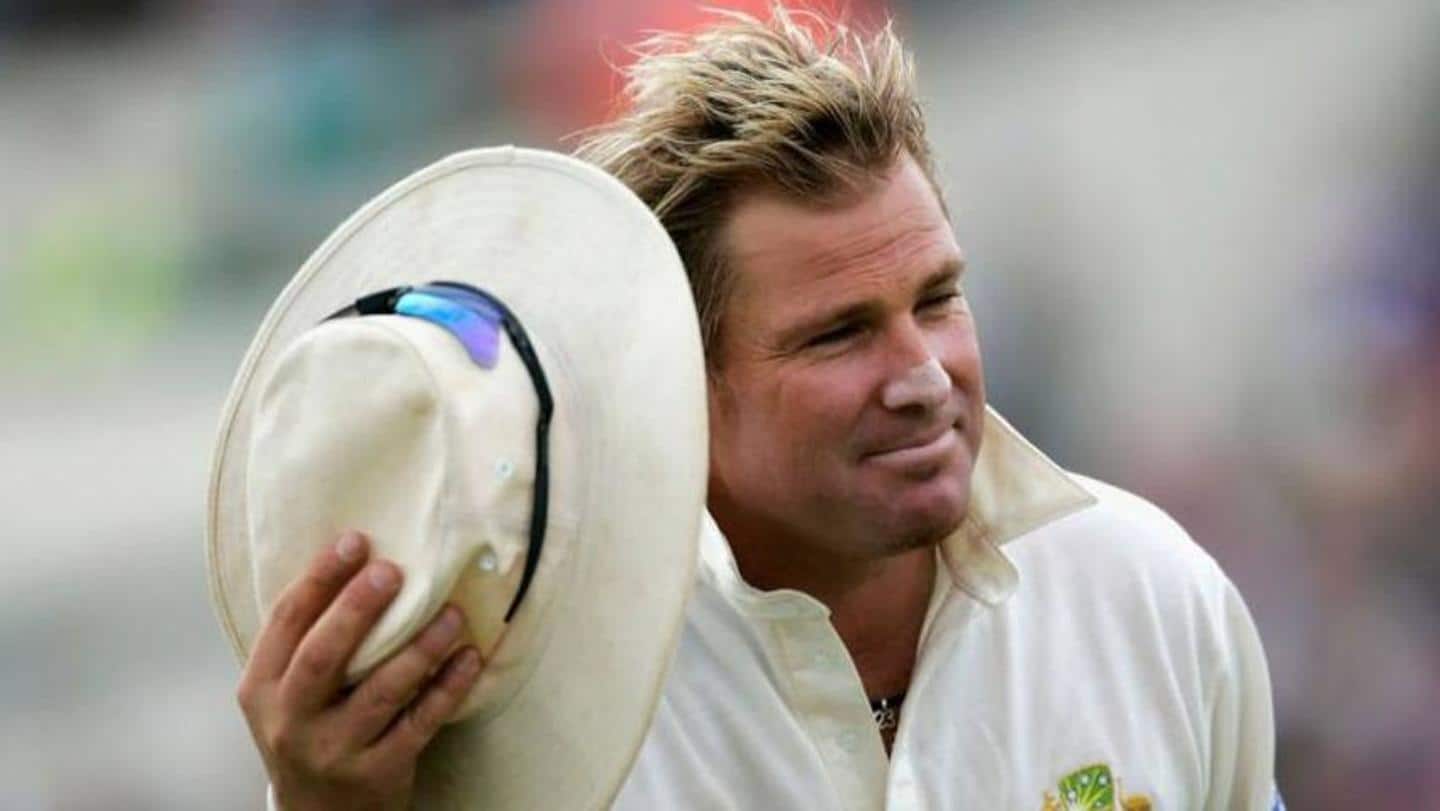