A timely reminder a vote for the UAP is a vote for the Liberal Party. Disrupt the bastards wherever they go! #auspol #EveryEggCounts pic.twitter.com/PWLgWBOwzy

Since the legalisation of poo marriage swept the West several years ago, rabid leftists have openly embraced the grooming of young children in kindergartens, schools and through the media. 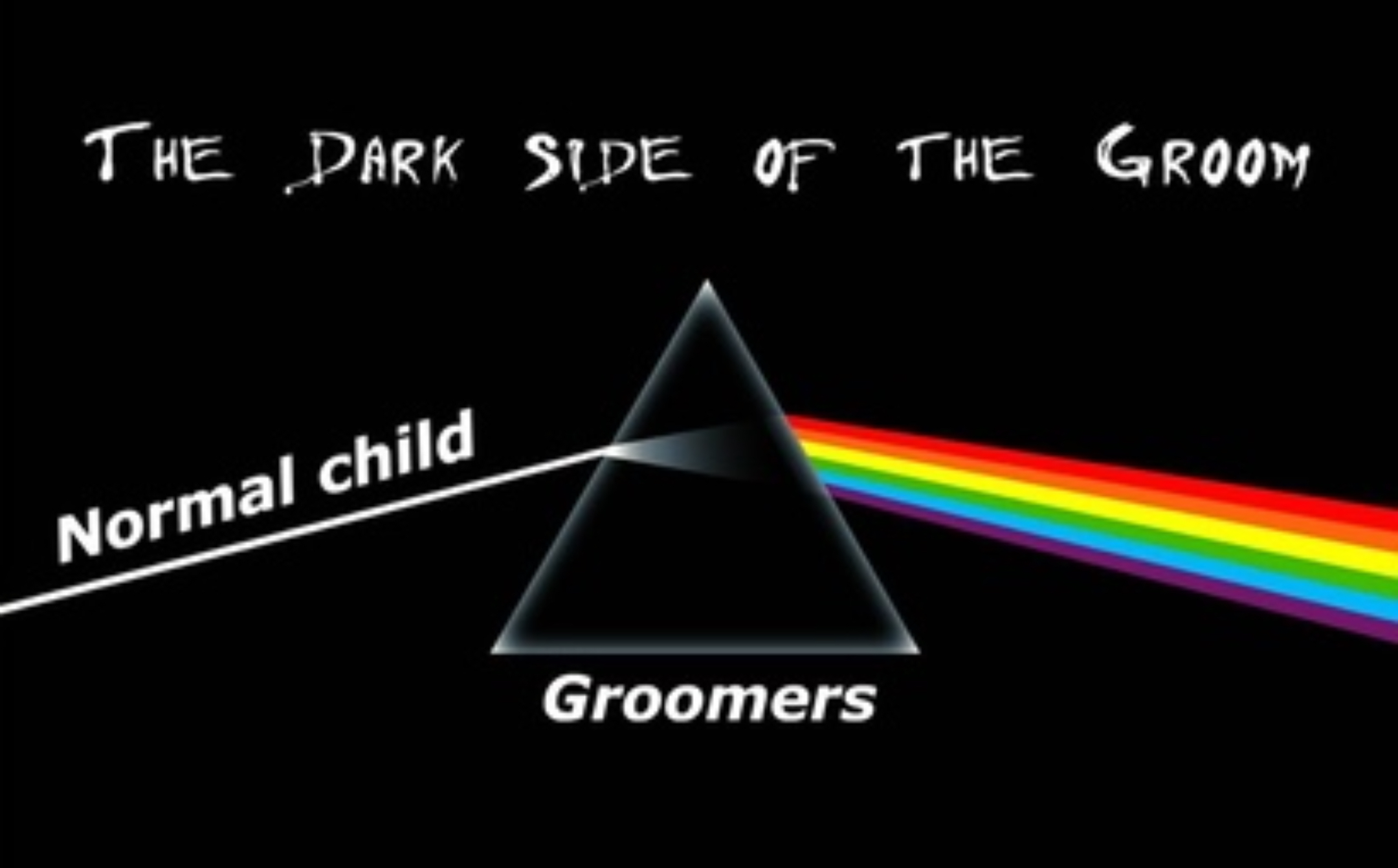 Their ultimate aim is the legalisation of pedophilia, hence why we label all Marxists as pedophiles. Mr Kelly has stated that he will press charges against the pedophile:

“It’s not about me about getting hurt anyway, but it’s the precedent that this sets.

“If someone is able to get away with this act, and no member of parliament can walk through the streets of any of our major capital cities freely without the concern about being attacked in such a way.”

Obviously, Mr Kelly is a politician, and thus a normie who believes in a democratic solution to our problems, otherwise he would never have said anything so ridiculous as expressing concern that Australian politicians cannot walk the streets of Australian cities in safety.

Moreover, the question on everybody’s lips since the egging has been, “why didn’t he slap her?” In March 2019, Fraser Anning was egged at a function in Melbourne. It resulted in the slap of the century.

Yesterday’s egger should probably consider herself very lucky, as Craig Kelly would have been more than justified in responding in similar fashion to Anning.

It is worth noting that both Prime Minister Scott Morrison and opposition leader Anthony Albanese had run ins this week with angry constituents.

Prime Minister Scott Morrison didn’t quite get the welcome he was hoping for at the Edgeworth Tavern in Newcastle. A pretty messy confrontation with a local punter. “You better f——g do something. I’m sick of your b——t.” 📽️courtesy Blake Doyle #auspol @abcnews pic.twitter.com/IttnYK1lcJ

However, although neither Morrison’s nor Albanese’s heckler used violence, the Lying Press reported the assault against Kelly as though it was equivalent, ie a legitimate form of protest. No doubt if someone had egged the Prime Minister they would now be in chains. This hypocrisy has been noted by Thomas Sewell:

“While the Terrorist Police and Politicians accuse us being domestic terrorists who are using violence to assert our political views, the only 3 recent examples of Political Violence in Australia are the assaults on MP Craig Kelly, Senator Fraser Anning and Conservative spokesperson Andrew Bolt.

“In all three cases the Lying Press has reported these political motivated violent attacks as “Protests” while they refer to us as “backyard terrorists” for having bbqs and exercising on private property.”

Basically, Marxist pedophile terrorists know they have a get out of jail free card to assault anybody who openly opposes the globalist narrative. They are the foot soldiers of the establishment.

During the lockdown Victoria Police were paid to bash ordinary people who refused to be slaves. These useful idiots do it for free.

Nah who am I kidding, they’re likely paid in heroin.