What’s everyone been catching lately? [DON’T UPGRADE THAT PHONE…]

What’s the difference between a plan-trusting Q boomer and a mainstream liberal? Absolutely nothing. Both of them are more than happy to defer their senses to an abstract authority. Something that Mark Moncrieff in particular has been careful to elucidate over the years is that liberalism of any stripe is just a point somewhere on a slippery slope, and no matter how far left or right it may seem, it’s always sliding towards the same pit. This observation will catch some by surprise, particularly classical liberals, libertarians, and “leave me alone” types, who will happily adopt a live and let live attitude so long as they’re left to simmer and the water doesn’t start boiling. Of course, these days the water is boiling so hard it’s frothing over the sides of the pot, and few with any skin in the game are still clinging to that naivety. Few, except for the disaffected middle-aged normies like Chris Rufo (the anti-Critical Race Theory guy) and those trying to seem palatable to the “mainstream”. But it’s a real uphill battle to win over people who made up their sociopolitical opinions decades ago. Most people will just trust that some invisible authority somewhere out there is waiting to fix everything, it just needs to be enabled.

Plan trusters are so good at this, in fact, that said authority can be totally fictional. Now don’t get me wrong, there were some weird coincidences with the Q stuff back in the day. There was definitely some kind of intelligence agency involvement, even Alex Jones never trusted the whole phenomena, and I can’t believe I’m admitting this but he’s been more trustworthy than the mainstream for a really long time. It took me a while to realise this, as I used to put InfoWars on merely as interesting background noise. That said, the Q thing served to defuse a lot of pent-up conservative anger in the US and beyond, because it made it look like there was a secret game being played by powerful, shadowy authorities.

But this is much broader than just Q. There seems to be a type of response induced in the disaffected these days where they don’t try to fix anything themselves. This is exactly what woke liberals do – find the next thing to be outraged about and complain until the authorities step in. The authorities always seem very happy to step in on their behalf, so it kind of makes sense that other disaffected types would try to emulate the behaviour. When something goes against a “right-wing” “conservative” liberal’s worldview, the peg stuck in the ground where liberalism was 20 years ago, they are afforded one course of action and that’s to lobby the power structure to fix it. Therein lies the problem though, as liberalism is fundamentally deconstructive and always has been. People may say that a certain point in its term was not deconstructive, many look to the 1950s and more recently 1990s, but that’s only ever how it felt at the time because things were going well and the deconstruction could be ignored. There have been moral outrages over the decades which have generally triggered these deconstructions, and I fail to think of a single one where the system acknowledged the results were a mistake and put the lid back on it. Maybe Prohibition, but basically the Mob gathers around an issue, the authorities listen and pretend to really care, then get halfway to finding a solution that ends up working for nobody.

It’s no secret that we are in a time where moralism has made a resurgence. In the 90s and 2000s people were browbeaten by what was called the “religious right” particularly when it came to violent video games, music, and drugs, and that inflated moralism was attributed to backwards conservatives. Moving into the 2010s, when tumblr culture made its way off the internet and onto university campuses, it was warned that it would transform into the new moralism, and those warnings came completely true. But as usual, outraged appeals to authority have resulted in half-solutions all the way.

Below are some examples of how the liberal narrative shifts. Let’s start with something most people today are too scared to speak against: 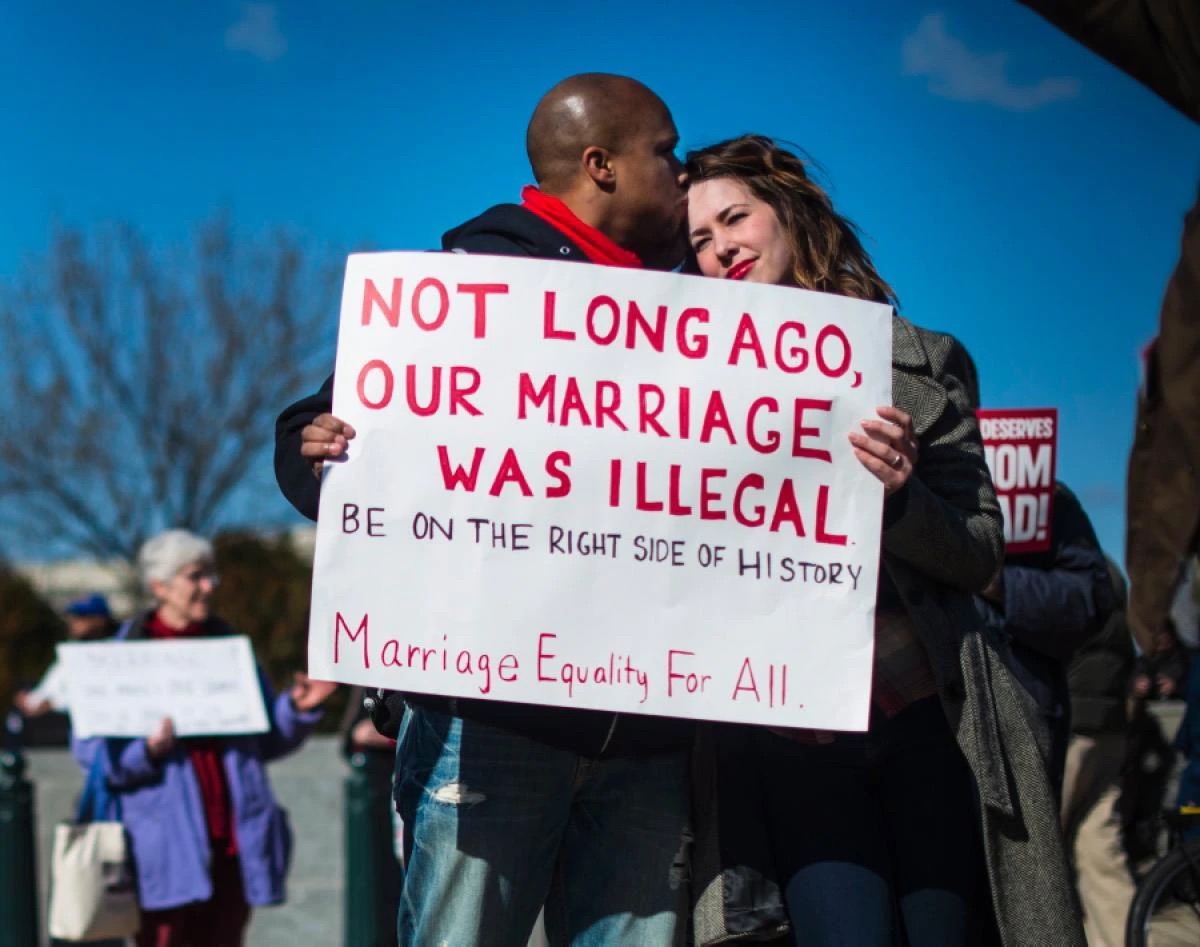 The sign is correct, that marriage was illegal only a few decades ago. But no good liberal, whether they consider themselves left or right, will ever consider that it was illegal for a reason. It was Bad and Wrong, and it’s been corrected by the steady march of progress. Then the 2010s rolled around and gay marriage was the topic. This is a meme from that era: 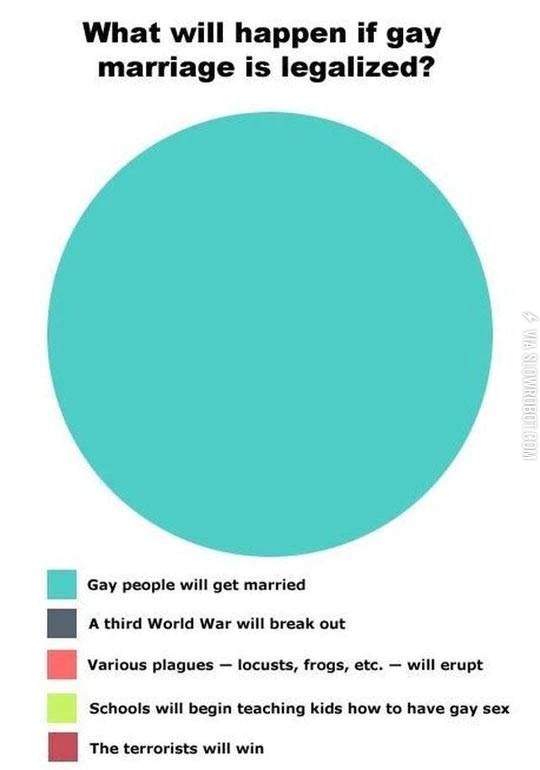 Amazing. All those other things have pretty much happened, but gay marriages are statistically insignificant and the gay community is still rampantly promiscuous. It’s like a complete inverse of this. How poorly adapted is the liberal mind to deal with reality? 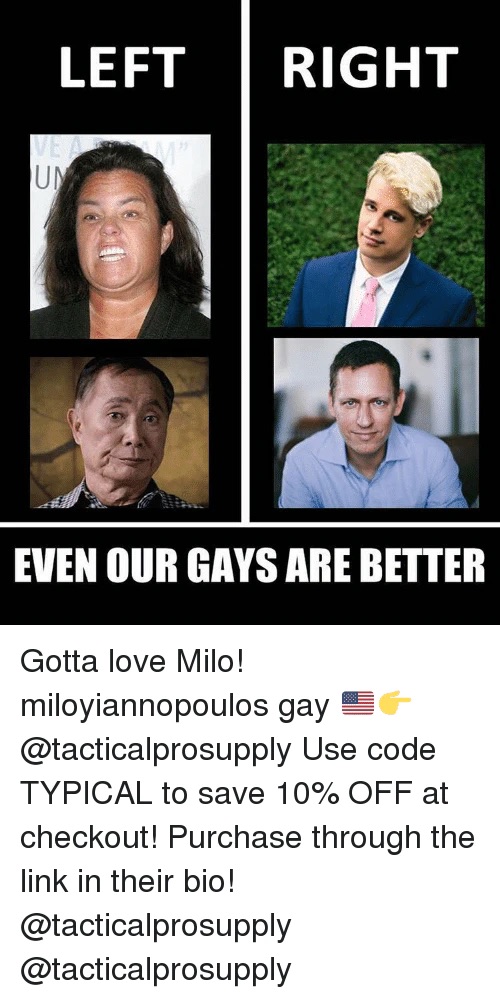 The right wing liberals start wearing the issue in an attempt to own the left wing liberals. See, we’re just like you, only better because we don’t think liberalism should have progressed past the 90s. 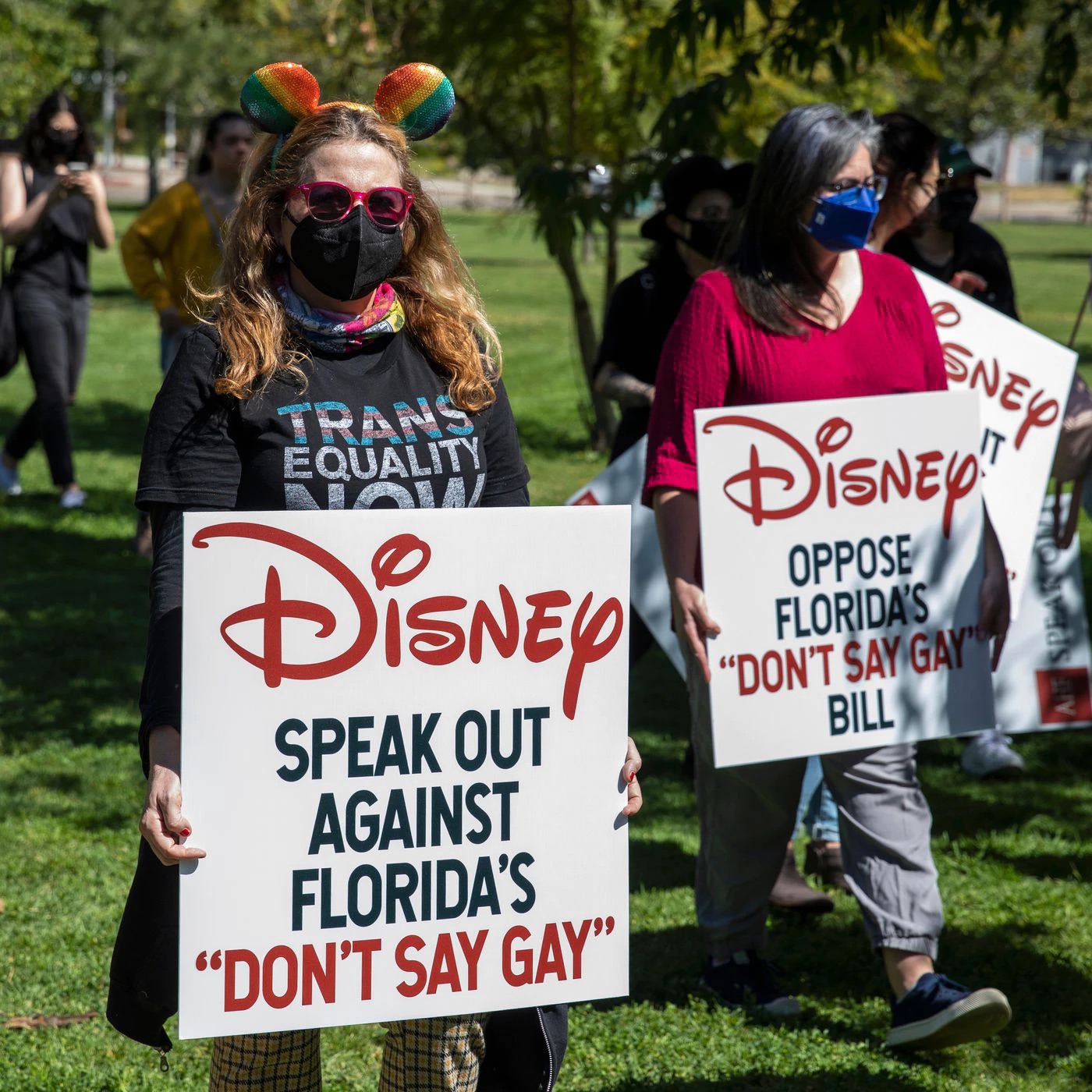 As Jonathan Bowden said, we need to regard liberalism as a faulty premise and simply step past it. Using the language of the enemy against them isn’t going to work, and in the same way using the ideological framework of the enemy isn’t going to work either. In both of these cases they will always have the upper hand, because the system is geared towards whatever will slide down the slippery slope. Liberalism is only ever a slippery slope, and cannot comprehend pushing something back up to the top and letting it stand there forever. So to wrap up the initial topic of this article, why are Q plan trusters the same as woke progressives? The answer is because in 10 years time, “conservative” liberals will be begging the “progressive” liberals to just go back to 2022 culturally and morally. The whole thing is rotten. Find a way to get out now.