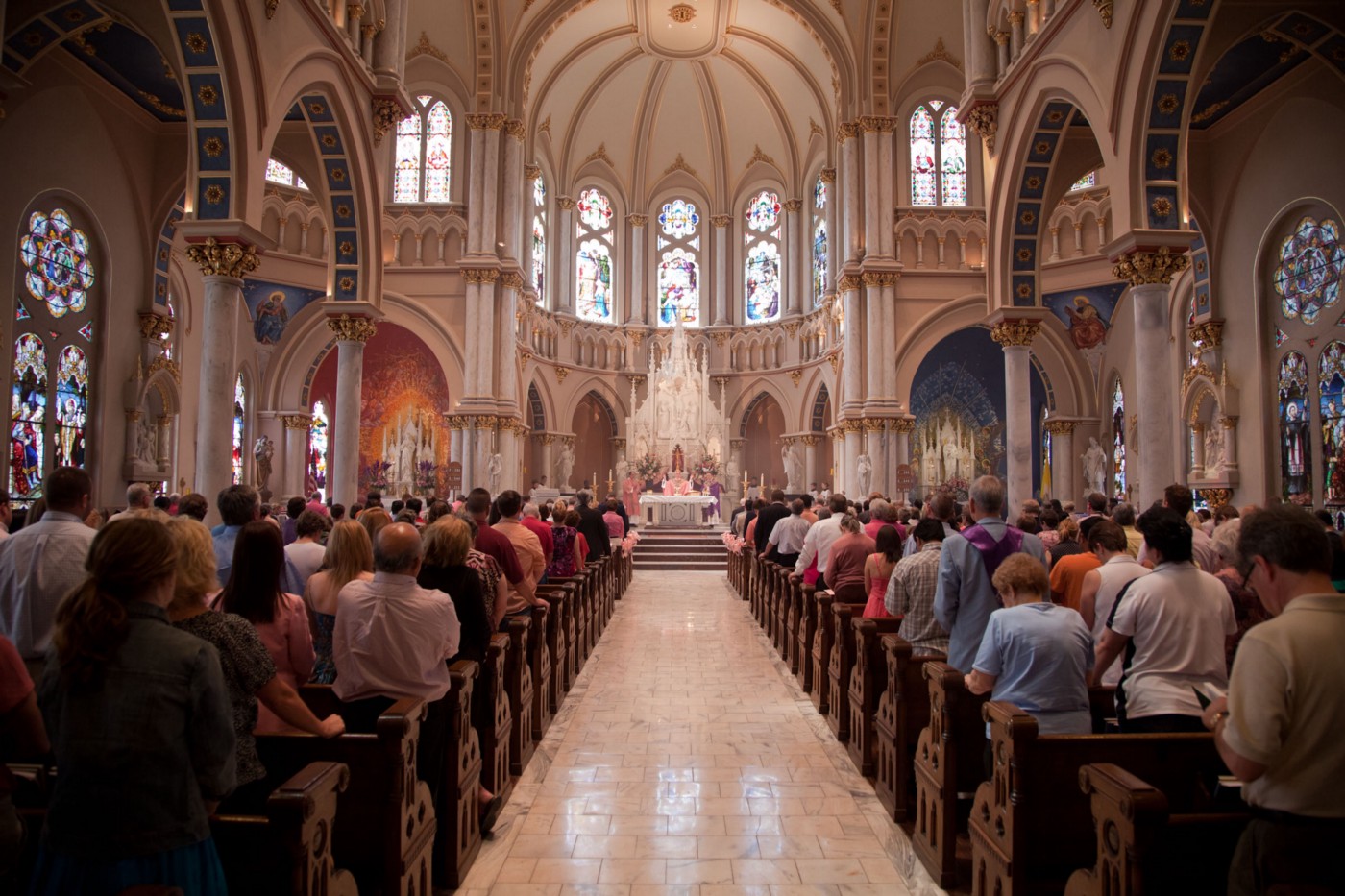 It’s a strange feeling to realise that all of those kooky fundamentalist Christians from back in the 80s were right. But the question is whether or not we are viewed today as just as lunatic as they were viewed. How large is the gap between people on our side of the divide and normies? I’m not talking about liberals of any stripe; liberals are all on a slippery slope to Moloch whether they know it or not.

As but one example, once you accept the idea into your life that gay marriage is fine and dandy then you’ll eventually turn a blind eye to your kids being groomed by the establishment. Liberals don’t get to choose where the liberal train takes them once they get on board. They just have to continually get with the ever changing program.

No, when I talk about normies I’m referring to average Joe with his wife and kids, if they still even exist; perhaps it’s average Wang Woo now. Back in the day, and I mean really back in the day, working class Joe’s were the stalwart ramparts of the Catholic Church. Your average working class Joe’s were labeled as red meat and Rosaries. This labeling, often by the leadership of the Church, was meant to be patronising. Praying the Rosary and consuming lots of red meat was seen as uncouth and old fashioned, not at all cultured and ideal.

Working class Joe’s today can still be labeled with the epithet of red meat, although for how much longer is now under undisguised threat. The Netherlands is about to introduce a tax on meat in an effort to get the plebs to consume bugs and soy. We can expect warning labels on meat packages in supermarkets in the future. With graphic photos of people who supposedly ate meat, (the horror). Perhaps the act of barbequing in your back yard will have the effect of your uptight NPC neighbors coming around to complain about the smell. Councils will introduce regulations banning the use of barbeques as a health hazard, not to mention the immediate and deadly threat to the global warmings.

The Rosary, however, amongst working class Joe’s seems to be dead and buried. Joe finds his faith in other outlets; we can speculate as to what they might be. Vatican II was specifically designed to remove spirituality from worship with the intention of driving away the faithful from God. That it worked is undeniable, but how much blame lies with the Joe’s of this world? We can claim to have been manipulated but ultimately God wants men who stand up for themselves, who resist the manipulation and the lies and who strive for Him regardless.

The fundamentalist Christians from my teenage years were the ones that got it. The ones who resisted the manipulation. And their numbers were pitiful in comparison. I suspect that our own numbers are just as pitiful today. The question then is whether we continue to loudly fight the System and attempt to wake up the normies or if we simply seek out our fellow men and leave the world to its burning.

The answer is that there must always be hope and we must always have faith. In some ways we have it easier today than those back in the 80s. The evil of the System is far more obvious and harder to ignore. But on the other hand, our nations are splintered and less homogeneous, making it harder for us to find our own people.

One thing I think is for sure and that is until the average Joe’s of the world return to a diet of red meat and Rosaries then our situation will only get worse. Red meat nourishes the body and the Rosary nourishes the soul. But it was never said that we could not raise our own average Joe’s to aspire for such a humble and wholesome life. Food for thought.