It’s been building. All this time, from the start of the so-called “pandemic”, Daniel Andrews has been pushing to precisely this point.

Controversial legislation is due to be tabled in Victoria which would grant the Premier an unprecedented level of power.

The Emergency Powers bill will enter the Lower House on Tuesday, where it will likely succeed. It is expected to replace existing emergency powers.

In an extraordinary move, the detail of the bill has been kept secret from the public. MPs have taken to social media to complain that they are only being briefed on the bill the night before voting on it, despite the bill’s extremely serious contents.

It has been rumoured that if the legislation succeeds, the Victorian premier will be able to declare a pandemic even if there are no cases within Victoria.

The legislation does not require the premier to meet any standards or conditions to declare an emergency, allowing a state of emergency to be created in three month blocks for as long as the premier deems it necessary.

In other words, a permanent state of emergency could be created by the premier even if there was no outbreak.

The bill has created an immediate outcry from those concerned that emergency legislation will set up a permanent parallel legal system in Australia, denying Victorians access to their expected rights even after Covid is finished.

The situation is serious enough that Victorian MP’s are tweeting about it:

The Vic Gov’s pandemic legislation to replace the state of emergency powers will come before parliament this week. Some non gov MPs very angry they are only being briefed the night before, claiming the new laws give a huge sweep of powers to the Premier @abcmelbourne #springst

Daniel Andrews now must come clean on the details of his new laws to extend the State of Emergency and pandemic mandates beyond mid-December. #SpringSt

Breaking : New pandemic legislation will be introduced to lower house tomorrow in Parliament. Will likely pass lower house this week, but will not go through upper house yet. No details of bill public yet. #springst

So serious in fact that the DanBots are desperately trying to contain the PR damage:

Ridiculous sensationalism with an agenda or factual reporting that informs the public?
Why do media frame it as “controversial” for Victoria yet “normal” in other states who already have this pandemic legislation? Vic’s proposed legislation will be the same as other states.

Won’t this bring us into line with NSW?

Before the inevitable ‘Dan is now a power tripping dictator!’ comments – I bet no one even knows the same rules have been in place in NSW for years.

If said legislation merely bringing us into line with the rest of the country, that is even scarier. People have been sharing screenshots of the offending document, and it looks every bit as bad as people say it is: 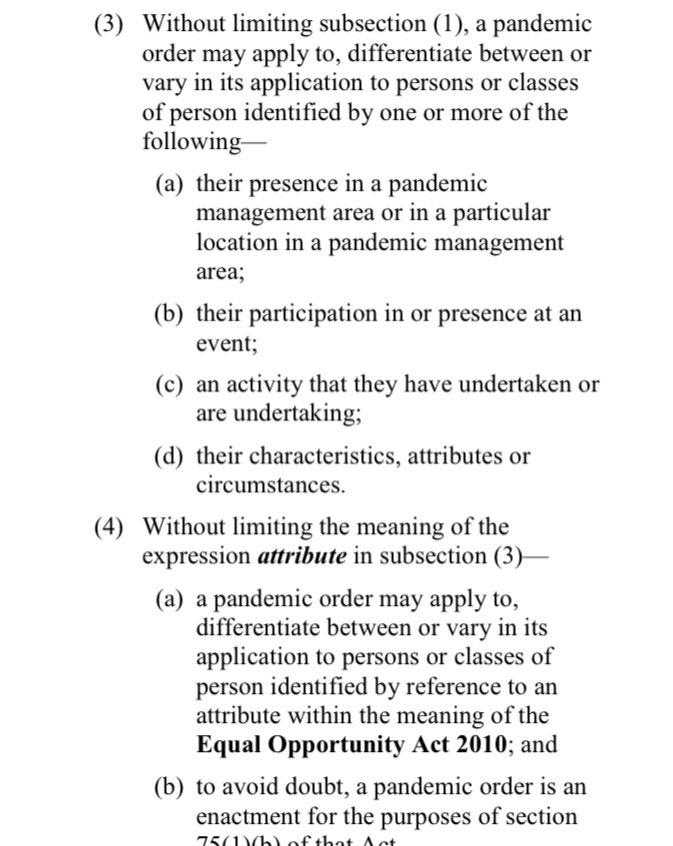 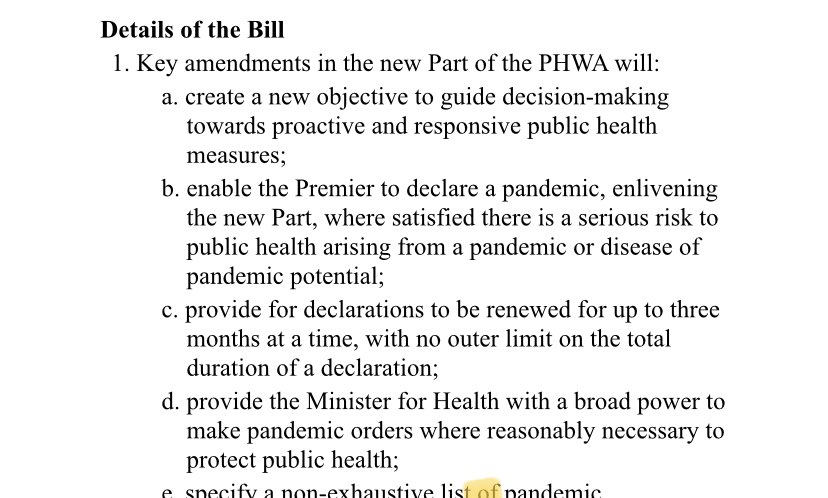 As stated, this has been building for the entire last two years. Daniel Andrews feels so assured of his omnipresence that he is telling us that we cannot buy shoes if we are unvaccinated. His government is deliberately hiding the vaccination rates of people hospitalised with Covid and paying terrible actors to make up scary Covid stories to scare people into taking the dangerous vaccine.

He has threatened to go door to door to boost vaccination rates, and of course, he’s building the camps.

How long before he tries to make waterboarding sound entirely reasonable?