Things are heating up! 🔥 pic.twitter.com/gHc9aFpOvV

In a follow up to Friday’s imaginative protest against mandatory vaccinations in Melbourne, construction workers have been protesting all morning outside the CMFEU’s office in Elizabeth Street.

Rather than backing up the rights of its workers to not be forcibly injected with experimental and dangerous vaccines, the CFMEU has toed the government line on mandatory vaccinations. As such it is actively threatening the livelihood of its members.

The workers have made their feelings clear in no uncertain terms on the matter.

Liberal Democrat MP David Limerick is there in support. 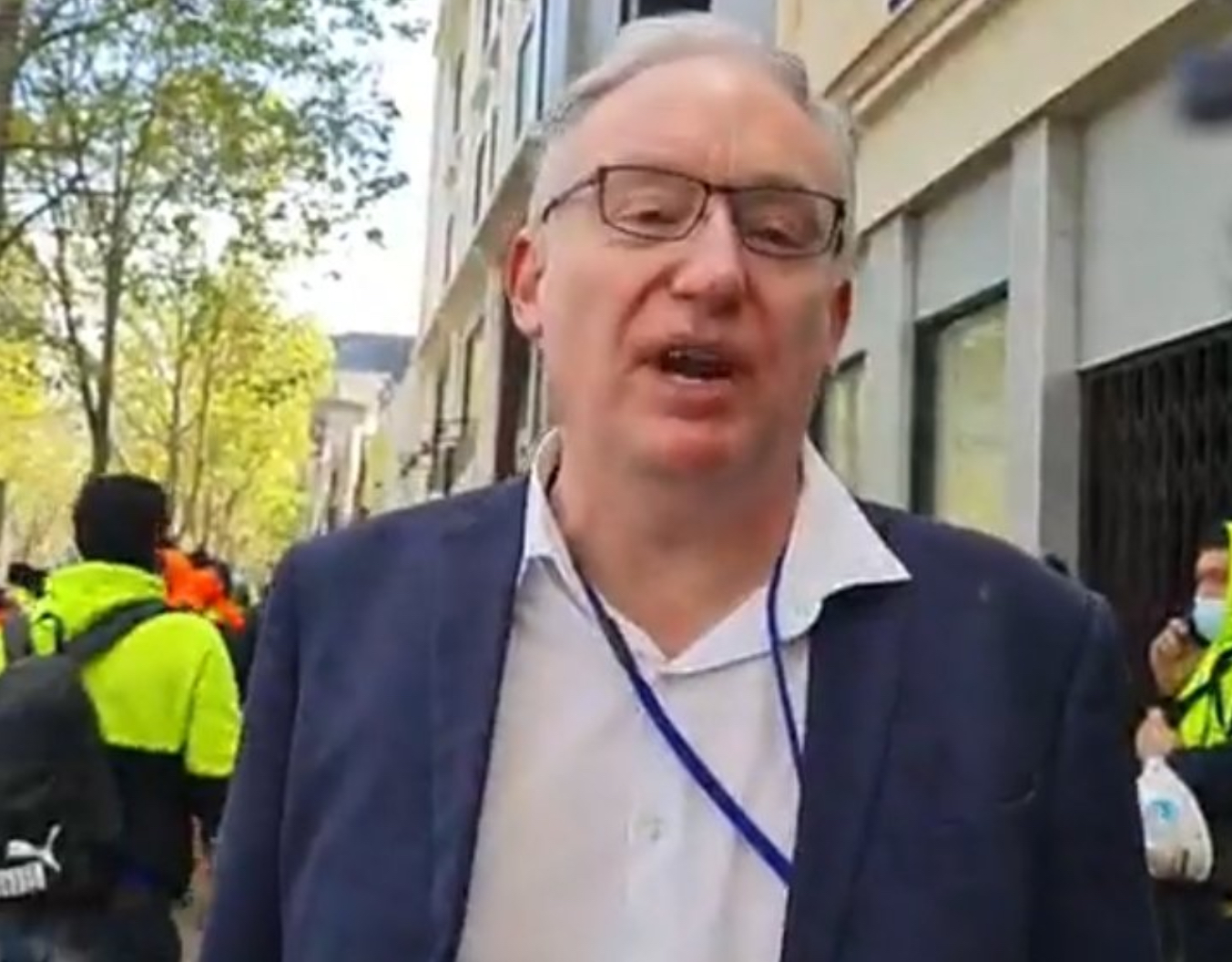 Tellingly, no Labor MP’s are present, although Union boss John Setka did eventually show his face. On Friday, tradies held smoko on tables in the middle of Melbourne’s busy streets. They have been given until 11:59 pm this Thursday to get their first jab or face dismissal. 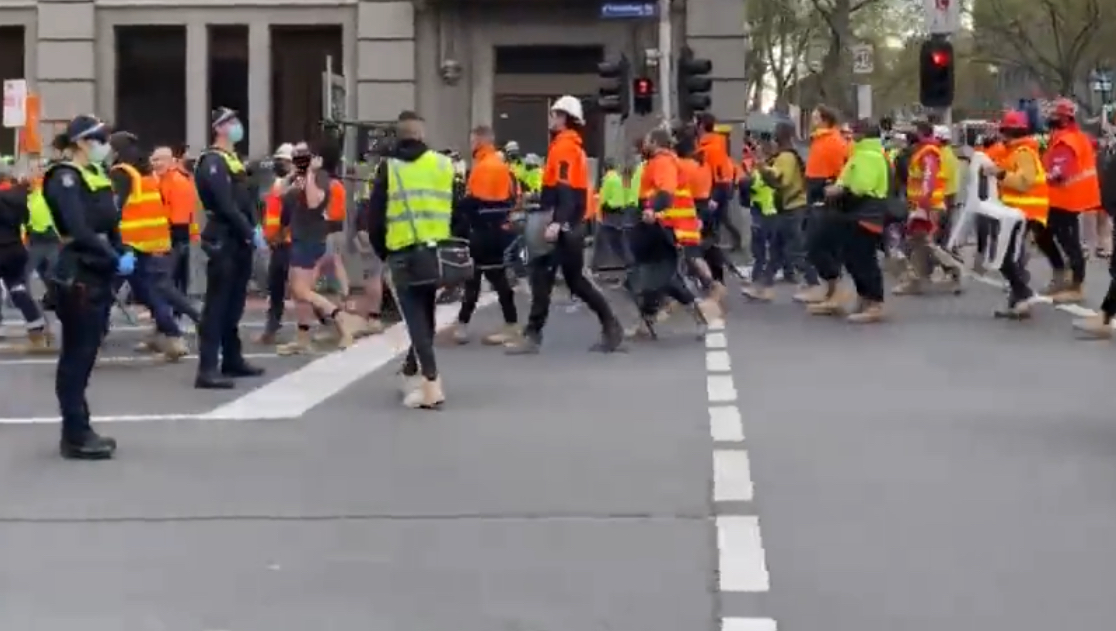 Health workers in NSW are facing a mandatory jab ultimatum, and there are calls for the same in South Australia.

While regular protests against vaccine passports, and police brutality against peaceful protesters has garnered a lot of headlines, the decisions of individual workers, if there are enough of them, to risk their livelihoods in order to remain free and pureblooded could wield a greater influence over government policy. 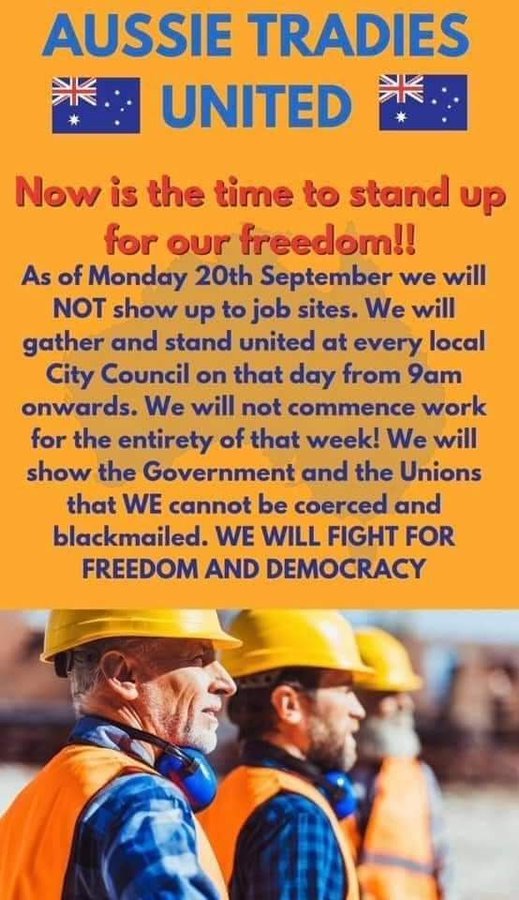 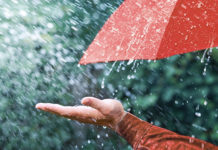