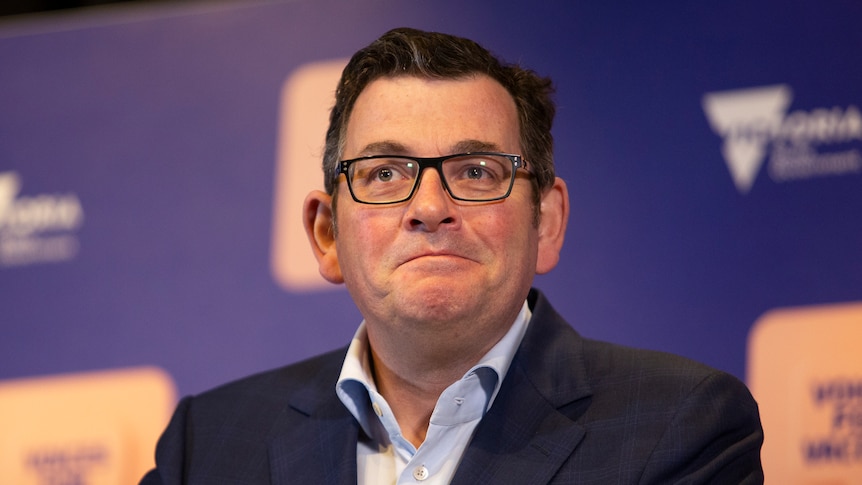 This week the Victorian government has loosened the leash on the Covid lockdown, generously allowing Melbourne’s residents to explore a 10 km radius from their homes. They have also invented a term called “restricted recreation” which we are now allowed to do.

Nobody knows what that means.

In keeping with the tradition of placing more restrictions and conditions on how we live our lives, the Andrews government has today announced a so-called “roadmap” for how Victoria will get out of lockdown. In reality this means that only people who have had two doses of a so-called Covid “vaccine” will be allowed to do things like work, buy food, etc.

Oh, and everyone will need to carry a vaccine passport with them. That’s just going to happen and nobody can do anything about it. However, Daniel Andrews has assured us that vaccine passports will not last forever:

Open your ears and hear what he just said! pic.twitter.com/M72xnCEy8p

”But y’know, arguably, it won’t be a vaccine passport you’ll be showing in the first half of next year, it’ll be your booster passport, to show that you’ve been to have your third jab.”

The Regime has already normalised the idea that everybody has to show proof of having had two doses of a not-vaccine in order to leave home confinement. It spent months flogging this message. It will discover within the next fortnight whether this has worked, as both construction industry and healthcare workers face the deadline of no jab, no job.

They don’t care about the high rate of side effects from experimental vaccines which are still in the trial phase. Big Social Media censorship can take care of that. 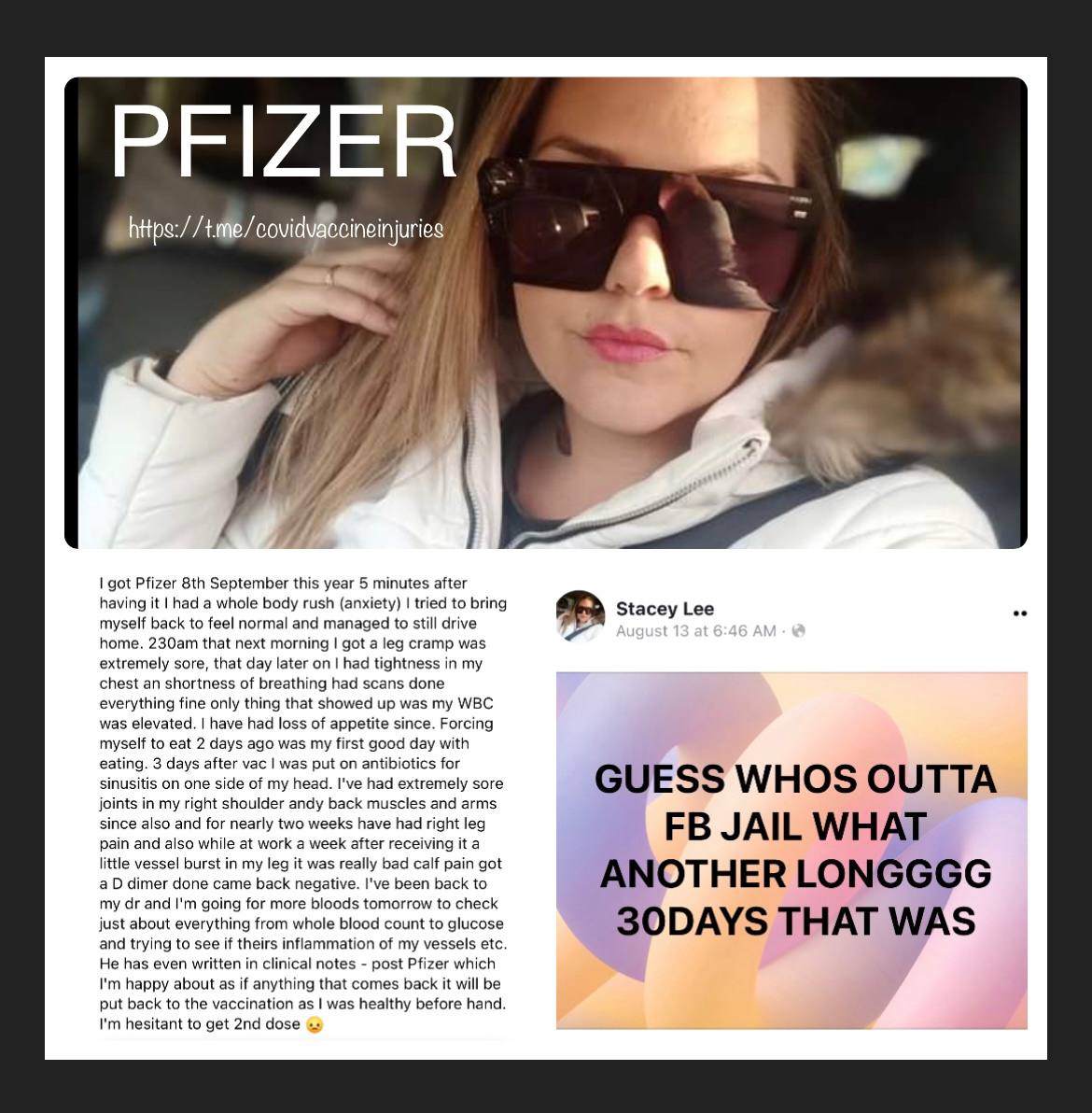 Incredibly, the Regime is not even waiting to find out whether or not this will work before it has started normalising the idea that intends to keep injecting the population permanently.

The choice is clear.

If you submit to being injected once, you will be trapped for the rest of your life in a cycle of booster shots and constant updates to the pass which lets you do a smaller and smaller number of things. You will be a slave. Ironically it will be the poeple confined to their homes, and even refused access to an income, who are truly free.