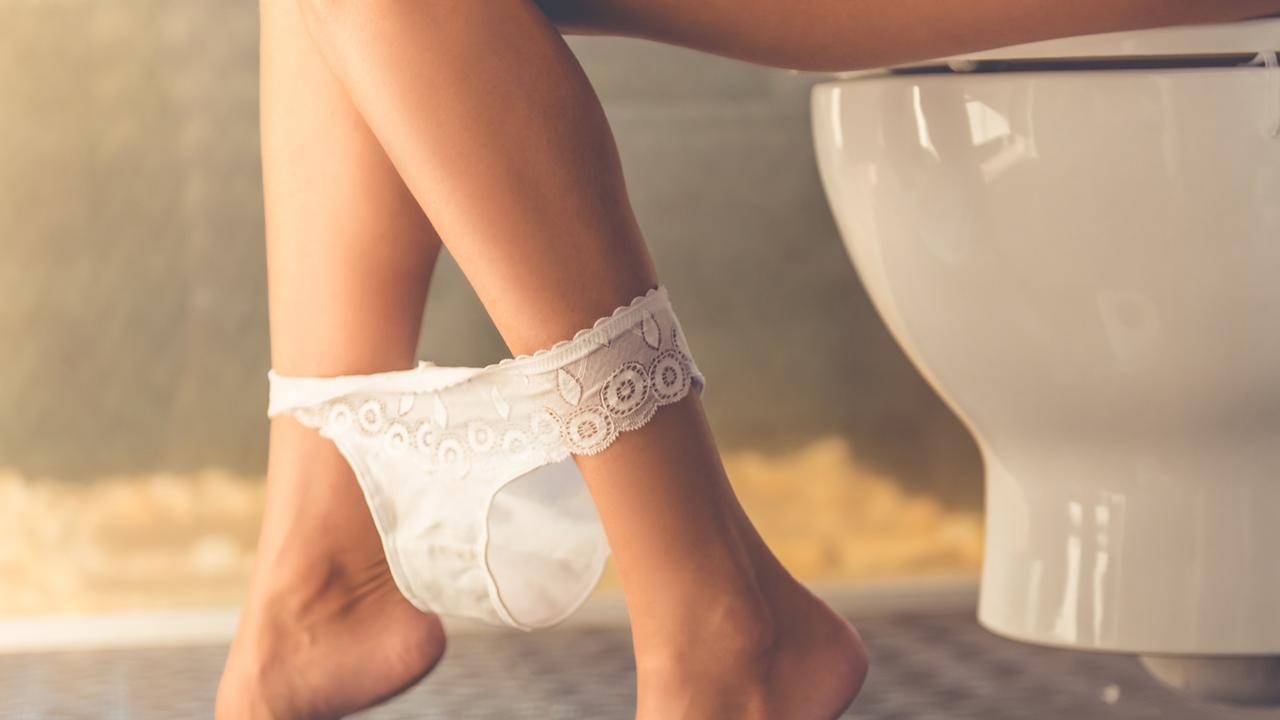 The point of this article is that it doesn’t matter what excuse the Lying Press come up with to try to reassure women that they should get the Covid jab, even though it could very well make them infertile.

We know it’s going to be all lies.

What matters is that enough people have made a fuss about infertility as a result of the Covid jab that they have to pay attention to it.

The Lying Press’ headline makes sure to plant the seed of doubt in the mind of the young White woman who still wants to be a mother, despite the programming from birth assuring her that she should be a good little worker so she can show all those men who’s really boss.

Let’s see what they have to say for themselves:

As Covid-19 vaccines continue to roll out around the world, a growing number of women have reported small changes in their menstrual cycle following vaccination.

A sore arm, headache, and feeling tired, achy or sick are among the typical post-jab side effects people have been warned to look out for – but not period irregularities.

Yet at least 6000 women in the US have reported that their periods have come earlier than usual, felt heavier or just appeared irregular. In Britain, there’s almost six times as many, with 35,000 women experiencing menstrual changes.

Despite anecdotal reports, though, there is no scientific evidence that links the irregularities to the coronavirus vaccines.

Bang. A total of 41,000 women who have experienced “small” changes to their menstrual cycle is not a significant sample size. No, just anecdotal.

“There is no link between the Covid-19 vaccines and changes in women’s menstrual cycles,” a spokeswoman for Australia’s Department of Health told news.com.au in a statement.

“The TGA has conducted a review into Covid-19 vaccines and menstrual disorders in response to increased reporting of these events in Australia and internationally.”

“No link”. Check out the sleight of hand though just a few short paragraphs later:

Menstrual changes have been reported after both the mRNA (Pfizer and Moderna) and adenovirus vectored vaccines (AstraZeneca), “suggesting that, if there is a connection, it is likely to be a result of the immune response to vaccination rather than a specific vaccine component”, Dr Vale said.

“In theory, a vaccine could affect a woman’s period. A vaccine is meant to induce an immune response in the body, and this immune response could have an impact on the menstrual cycle,” University of Auckland Department of Obstetrics and Gynaecology senior lecturer, Michelle Wise, explained in a piece for The Conversation in April.

“The [menstrual] cycle is mediated in part by the immune system. For example, certain immune cells … are found in the endometrial lining, and involved in the shedding of the lining of the uterus during the menstrual cycle, and rebuilding it for the next cycle.

“So it’s possible receiving a vaccine and having the expected immune response could affect the complex interplay between immune cells and signals in the uterus, and lead to the next period being heavier, more painful or longer.”

It’s not the vaccine, it’s your immune system’s response to the vaccine… That is not “no link”. That is a possible connection, combined with a significant sample size.

Otherwise known as a lie.

Dr Wise stressed that reports of menstrual irregularities are not a reason to avoid getting the vaccine.

“Getting infected with Covid-19 is much more likely to interfere with your health, including your menstrual health,” she said.

“There’s certainly no scientific basis to reports some women have experienced changes to their periods from simply being around people who have been vaccinated.

“If you’re eligible to receive a vaccine, then do so. And if you do have a heavier period next month, think of it like a temporary side effect, and try not to worry.”

Try not to worry. 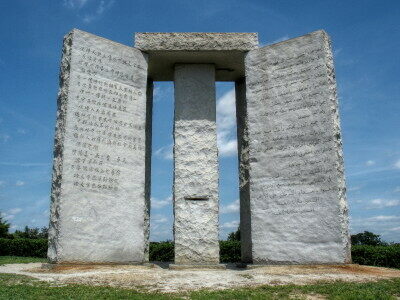