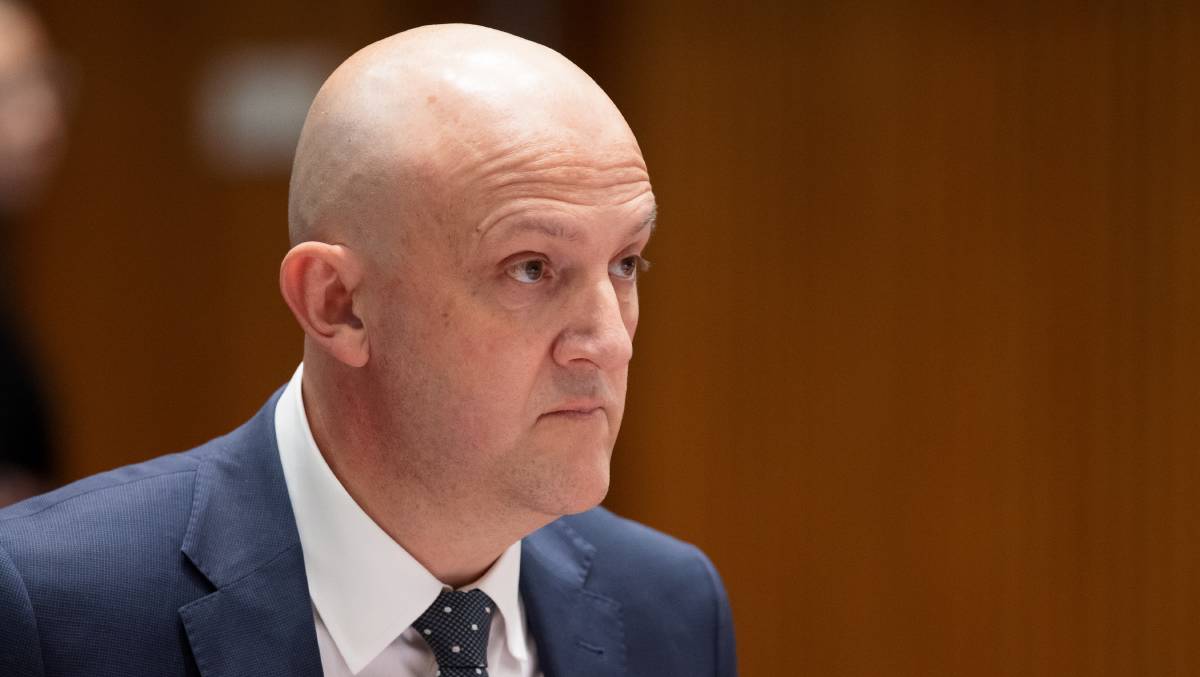 ”These people are hardworking, family-oriented people who obey the law. They even openly state that if one of their members says they are going to commit violence, what they call “fedposting”, they should be reported to the authorities.

“However, we have been trying to frame them as thugs, criminals and terrorists. Meanwhile we have had to collude with journalists and Antifa terrorists, ie drug addicts and drunks, to try to win this information war.”

“In order to take control of an account, officers can use a computer or other electronic equipment, access account-based data, and add, copy, alter or delete credentials or data.”

Some guidelines regulate when officers can hijack someone’s online account:

“The officer must suspect on reasonable grounds that:

an offence has been, is being, is about to be, or is likely to be committed

an investigation into those offences is being, will be, or is likely to be, conducted, and​

taking control of one or more online accounts is necessary, in the course of that investigation, for the purpose of enabling evidence to be obtained of the commission of those offences.​

The offence must be an offence carrying a term of imprisonment of 3 years or more.” 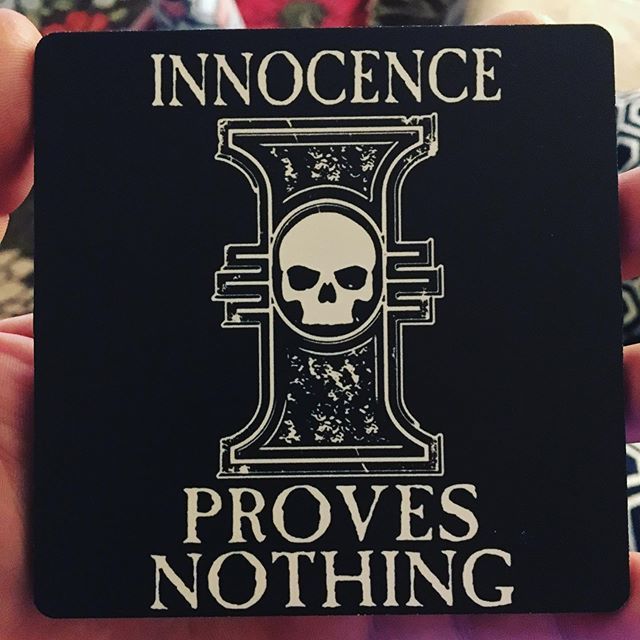 Mr Burgess says the new bill means that obeying the law is no longer a protection for racists:

“Until now, the problem we have always come up against is that legal, peaceful nationalist activism is peaceful and legal. We have tried to change the law to make it illegal but that is going too slowly for our liking. Now we can just hack someone’s account, put up a post claiming they are going to go shoot up a mosque and Bob’s your uncle.”

”We can do the fedposting for them.”

The legislation passed not long after it was revealed that Australian nationalist organisations now constitute 100% of ASIO’s budget.