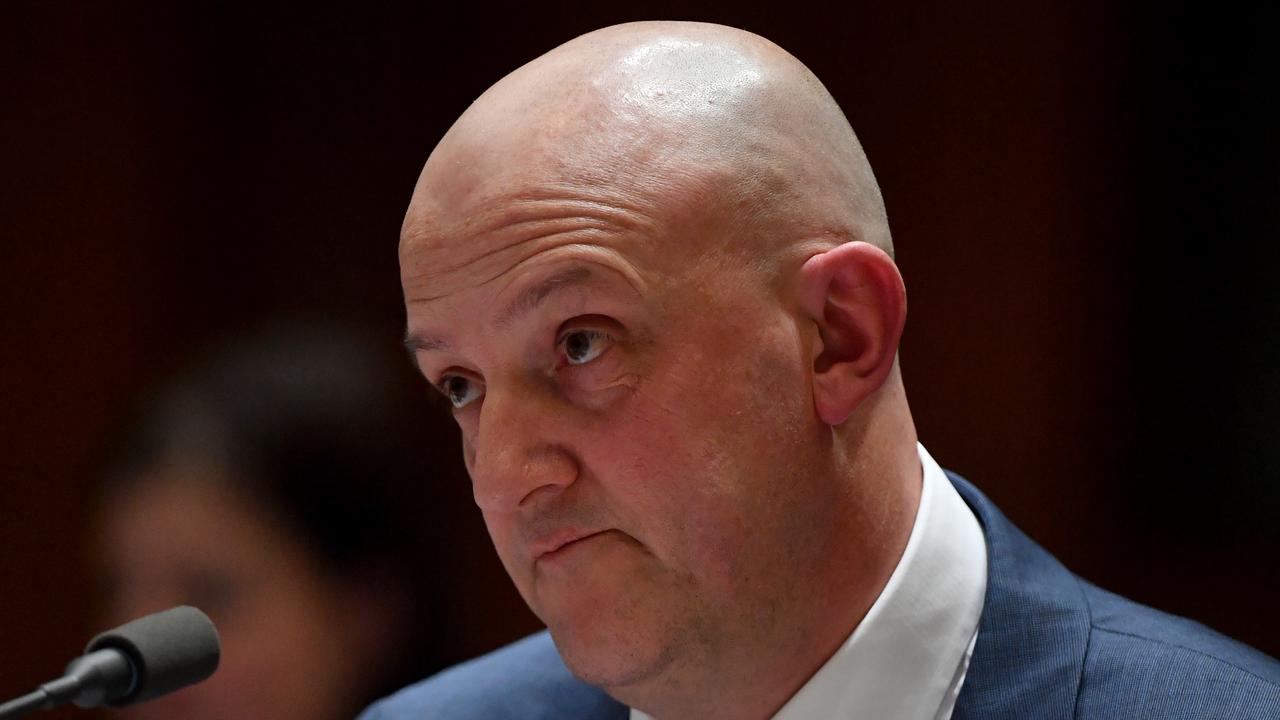 Asked whether islamic terrorism was still considered a risk to Australians, Burgess responded:

“Look it’s been made clear that in basically giving back Afghanistan to the Taliban, we never really cared about that. We’ve had discussions with the muslim community here in Australia who have assured us that the Australian government’s focus on multiculturalism is essentially giving them everything they want, so there is no reason for them to tip over the gravy train, so to speak.

“We’ve assured them that their values of diversity and anti-racism are in line with the values of the Australian government, and hey we need someone to grow the Australian economy since we shut the border because God knows Aussies aren’t having kids any more.

“So yeah, I don’t think they’re going to be a problem for us.”

Mr Burgess also confirmed that the far right has completely taken over the leadership of the anti-lockdown movement in Australia:

“Anyway, we’re planning to set off something big at the next…wait I’m sorry can you delete that last bit? Thank you. What I meant to say is that we are extremely concerned that this new axis of anti-vaxxers, anti-lockdown extremists and racists could launch a terrorist attack at the next big anti-lockdown rally.”

Then he winked at us and touched his nose.

Burgess refused to be drawn on rumours that evidence of a far right extremist’s alleged IED had disappeared the last time Christopher Pyne dropped in at ASIO Headquarters and he shoved some ground up sparklers up his backside when someone dared him to light his fart on fire: