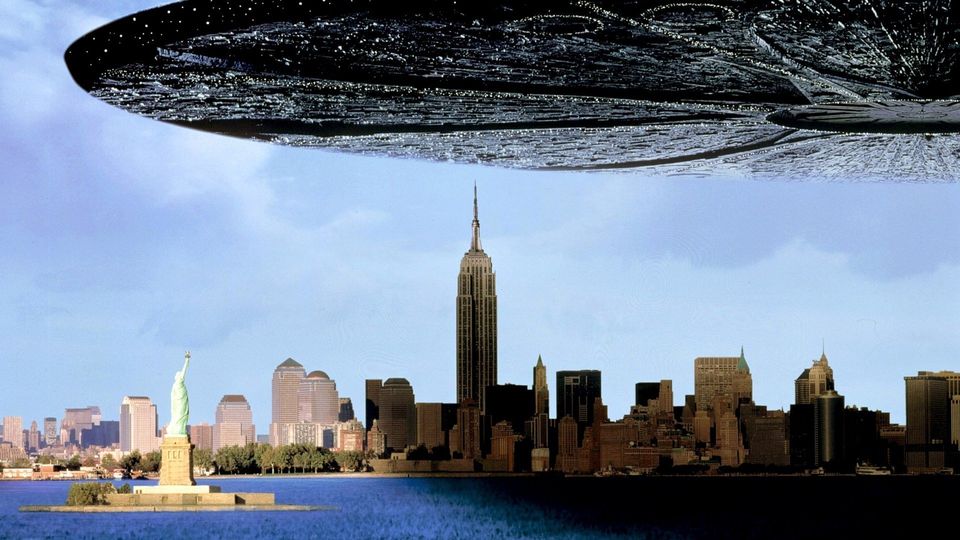 I recently wrote about the fact that the orchestrators of the Covid hoax are going to get away with their subterfuge, much like they continue to get away with their lies surrounding the climate change scam. But the question that I didn’t ask was what is the next step? Where do they go after conning the world with a fake pandemic?

And then I realised, if you’re serious about enacting a global government then you will need to create a crisis that really requires a global response. A crisis where the world needs to come together in order to persevere and win, in the best Hollywood blockbuster style.

The climate was their first go-to plan but things haven’t gone the way that they wanted them to; they bet on warming but it looks like cooling is now the order of the day. Then they rolled out a fake pandemic, but the problem with pandemics is that you actually need to have dead people, preferably dropping dead in the streets. The fake footage of Chinese toppling over was a nice try, but after twelve months the populations of the world are fast coming to the understanding that this was much ado about nothing.

However, over the last week across many corners of the internet I have noticed a sudden uptake in tales of UFO sightings. I am not interested in UFOs in the slightest, but even with my severe level of disinterest on the subject the amount of noise being generated on this topic is now substantial. It’s almost like it is coordinated. And if it appears to be coordinated then chances are that it is.

What better way to seize control of the world than with a fake alien invasion? Back in 1938, Orson Welles, using only the radio as a medium, managed to send parts of the United States into panic with reports of aliens from Mars attacking the earth. Almost a hundred years later and technology has advanced substantially in the entertainment industry. We know without any doubt that the media is beholden to the elites; they will play whatever they’re told to play, and the people that inhabit the media are more than stupid enough to actually believe what they are transmitting.

They’ve struck out with their first two throws; or maybe those attempts were just used to fine tune the main event. Whatever the case, there’s not many places to go after aliens, witness Sigourney Weaver’s career. If it comes to pass, you heard it here first, folks. Just remember that when the news is breathlessly showing footage of aliens eating the brains of unsuspecting earthlings. You’ll know if a journalist cops it because the slurping will be of a noticeably short duration.