For those of you still wondering how ASIO manage to spend 30-40% of their budget on the non-existent threat of extreme far right extremism, then here’s your answer:

They subcontracted a sizeable chunk of it out to these dullards to write an illegible thesis on The XYZ and The Unshackled. 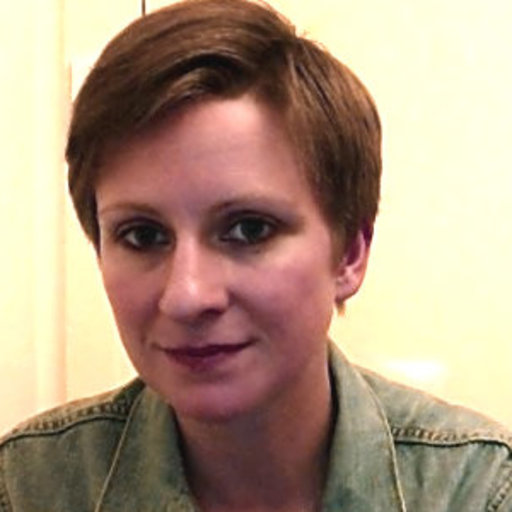 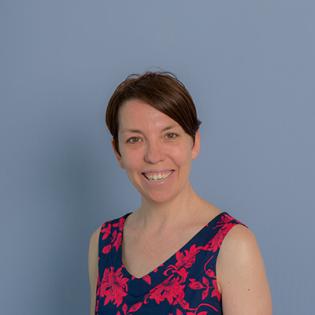 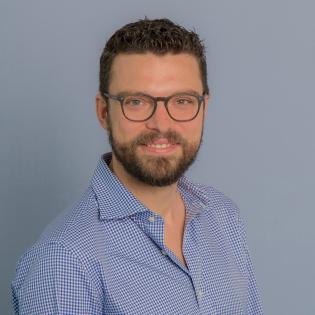 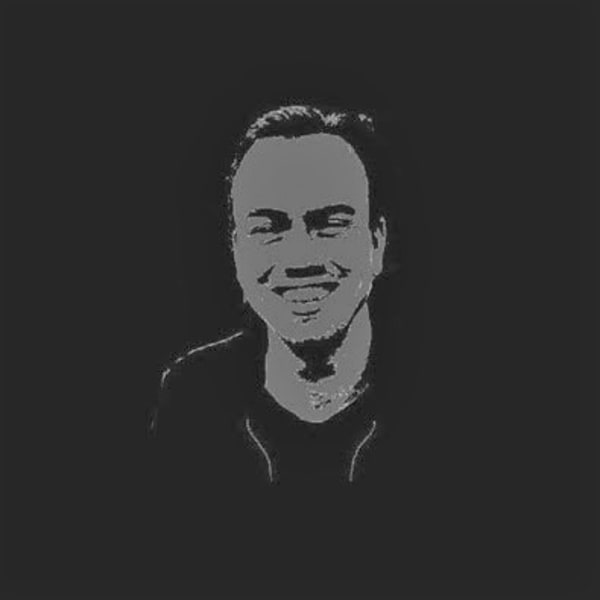 Skimming through their Twitter and Uni bios, it becomes clear that these undergrads are the kinds of people the government pays to promote the narrative that ordinary Australians who just want our country back are so-called “extremists”.

I haven’t read the full thesis, linked here, and neither should you. I will read the full thing if the authors listed above pay me half the fee they received for writing it.

It is a great example of why nobody reads academic papers. Here is one sentence from the Abstract:

“Cross-national forms of ‘far-right activism’ are unconfined to their host nations; individuals and organisations campaign on the basis of ethno-cultural separatism, while capitalising on internet-based affordances for communication and ideological cross-fertilisation.”

To put this gobbledegook into English:

This great Aryan awakening turned elections throughout the West in 2016. The system responded in several ways:

Whatever they do, they never engage with our arguments, and they never acknowledge that White people are being replaced in our own countries and that this is a bad thing. They never counter directly the fact that jews have played a pivotal role in changing the immigration policy of Western countries, and they never counter directly the argument that jews control the policy of nearly all governments in the world through their control of central banks.

While White Replacement is the goal of anti-White Regimes, the academics and journalists to whom they subcontract intelligence roles avoid these fact at all costs. Instead they just rewrite the same article over and over and publish it with slightly different headlines, hoping that we’ll do something. 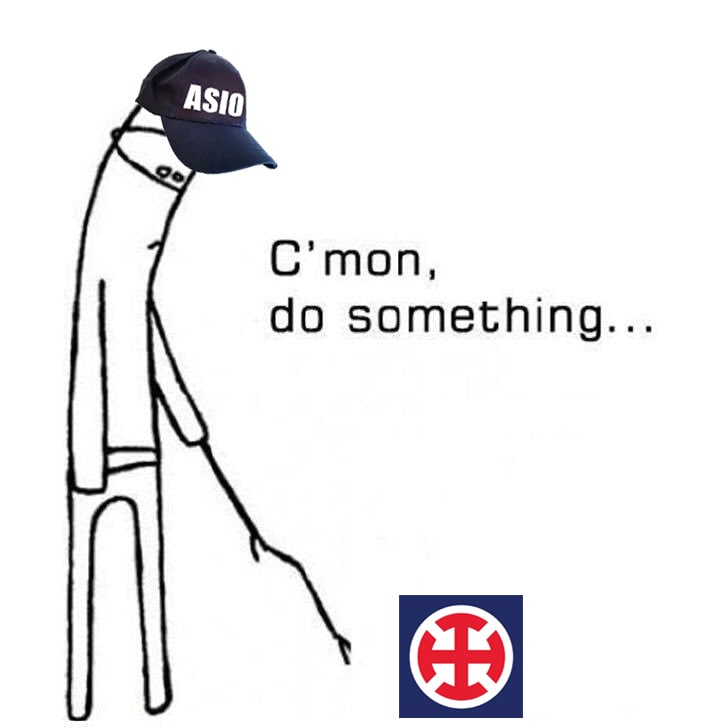 One way you can tell who’s a fed and who’s not is to see if they use keyword analysis. They’re not interested in understanding what you have to say, especially when there is so much material to wade through. However they do analyse tone and emotion in words. They think they can use it to figure out if some guy who has been banging away on the internet for a while is about to do the thing they so desperately want him to do so they can use it as an excuse to lock everybody up. Hence they use these weird tables to analyse keywords in XYZ articles. 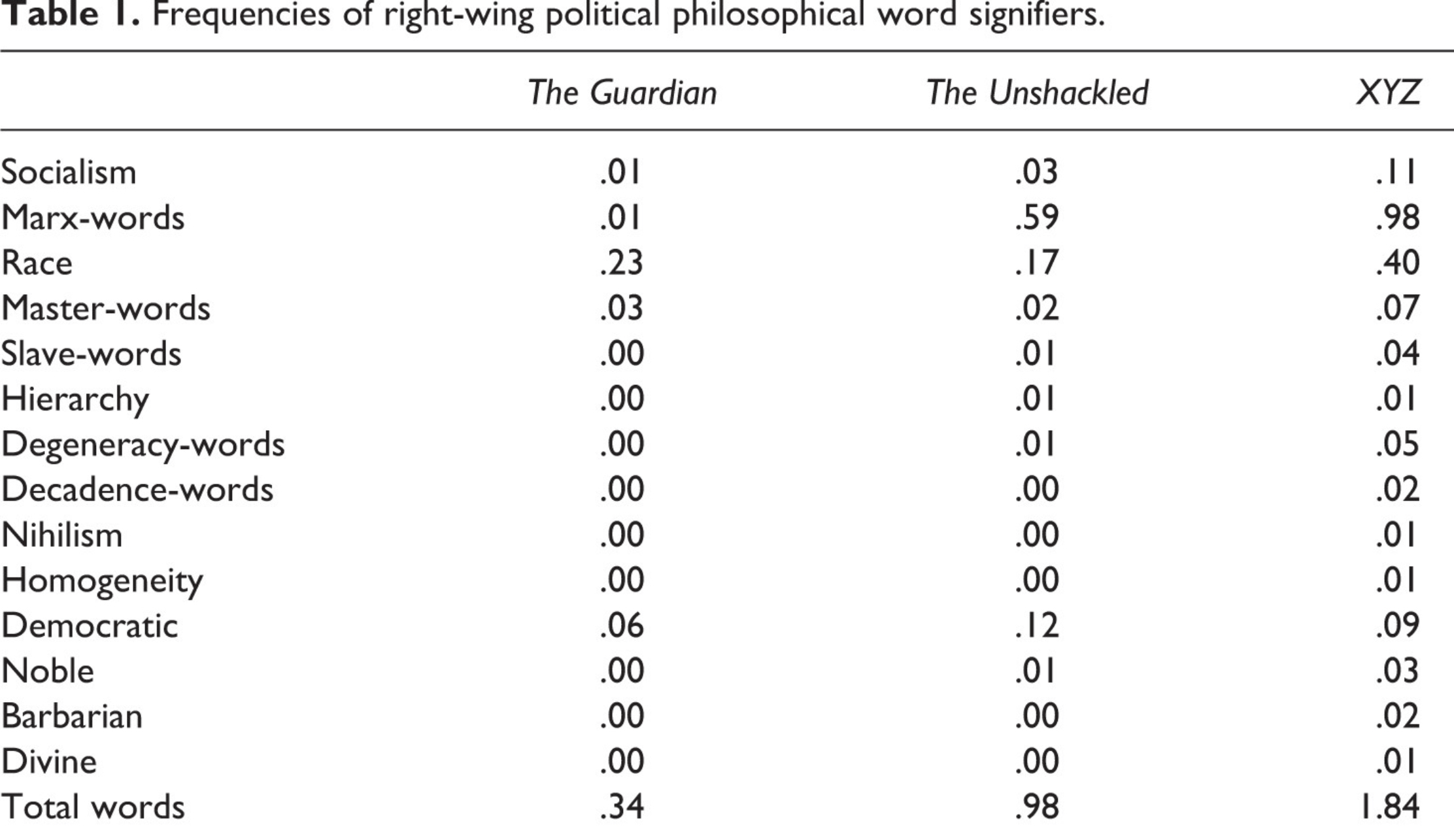 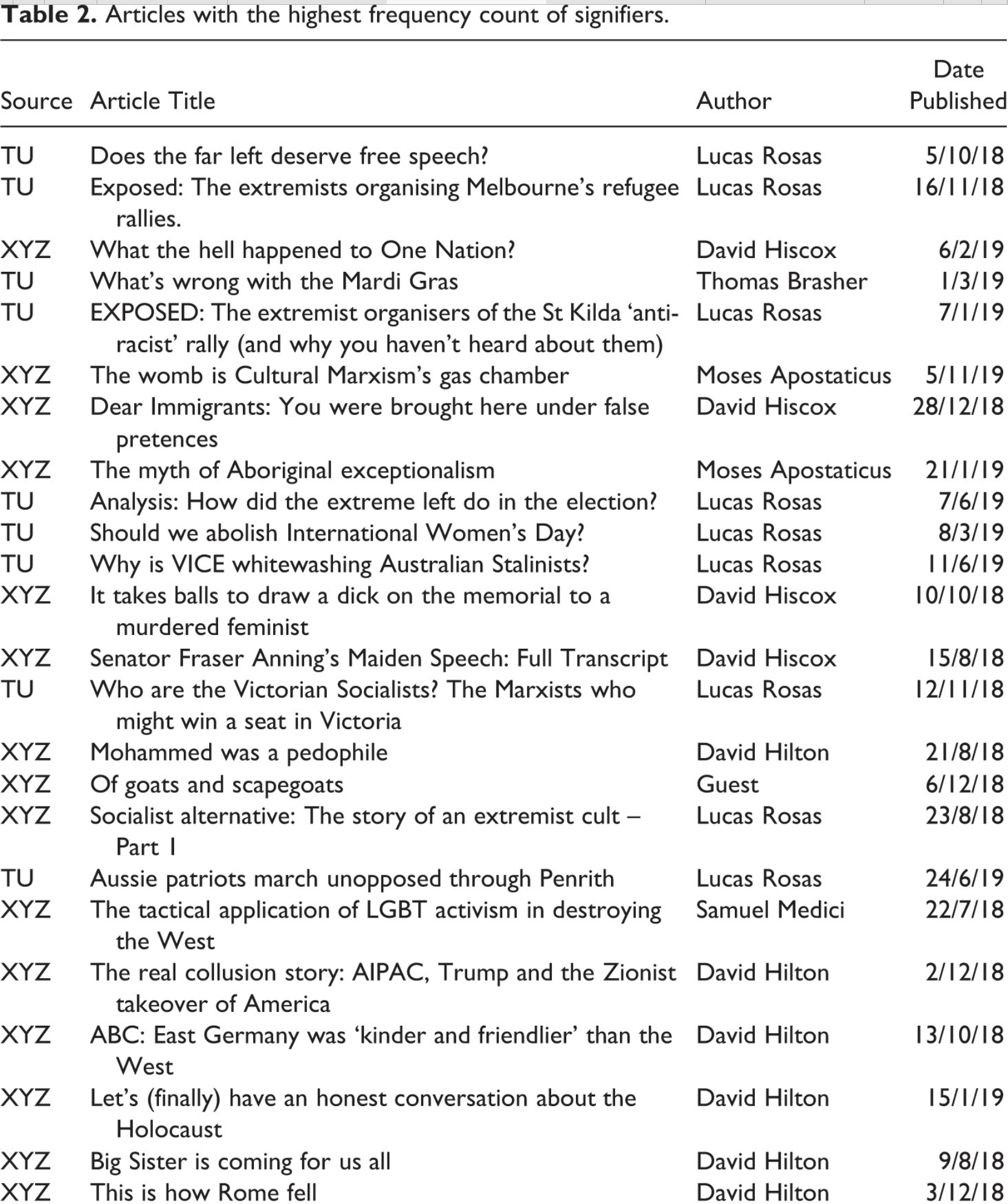 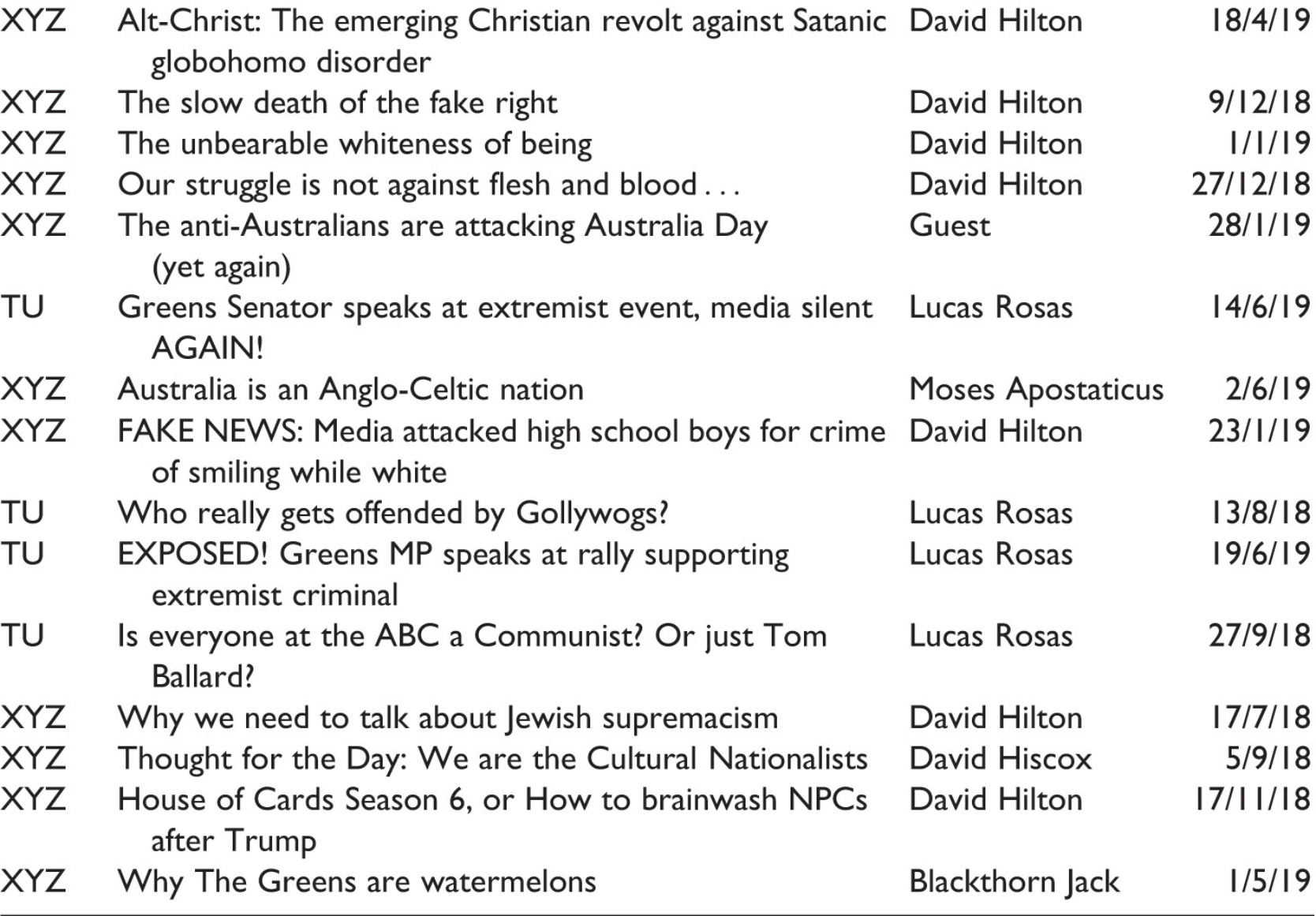 Basically, I don’t know what any of this means but I know they do it. This is why when I was only worried about the long term demographic challenge posed by Islam as a precursor to my awakening (see what I did there) to The Great Replacement (see what I did there) i would deliberately use IS, Islamic State, ISIS, ISIL and Daesh all in the one article just to confuse them. Similarly, I now make a point of using The West, White, Aryan, European, Anglo, Celtic, Saxon, Australian and Aussie interchangeably whenever I am talking about Australian nationalism.

We’re dealing with retards here, so treat them like retards.

If you want more proof that these people are retards, do a quick scan of the “thesis” and count how many times you read the words “Nietzsche” and “Dugin”. Then do a quick scan of the tens of thousands of XYZ articles published in the last five years and conduct the same count. These people have gone to the trouble of doing this bizarre keyword analysis, then based most of their analysis of The XYZ’s philosophical underpinnings off the works of Nietzsche and Dugin, when you could count on one hand the number of times we have even mentioned them.

You’d think a keyword analysis would have told them that. Seriously, I had to look up how to spell the word Neitzsche, I mean Mietz, I mean Nitzske, oh forget it.

In conclusion, you only need to understand one thing to understand why four retards have been paid to write about us. (And link to us, thank you.) This month the so-called Inquiry into Extremist Movements and Radicalism in Australia is due to report on its so-called “findings”. They intend to classify key people and organisations in the Australian Nationalist movement as terrorists in order to hinder our operations.

This awful paper is designed to lend an air of fake academic rigour to the nonsensical idea that people who are advocating merely for what we had several decades ago – a White Australia – and who represent the vast majority of Real Australians, are terrorists. 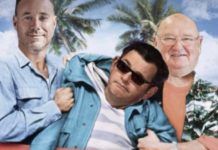 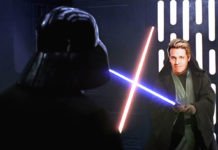 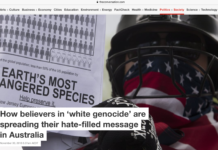 ABC are too pussy to name The XYZ