I am supposed to care that Iran might get a nuclear bomb. Tensions had been rising in the region since Donald Trump rightly abandoned Barack Obama’s shoddy nuclear deal. The twitter exchanges were pretty epic, the US and Iran have been knocking each other’s drones out of the sky, there were these weird explosions on two ships and Britain detained an Iranian tanker. Oh, and the US came within minutes of launching a serious military strike.

As a student of history, I know escalation when I see it, and I know it can go either one way or another.

But as a student of history I also understand that our countries have changed to be almost unrecognisable from those that fought two world wars in the 20th century, that stepped back several times from the nuclear precipice with the Soviets, and even from those that went to war with Iraq twice.

Do I need to spell it out? 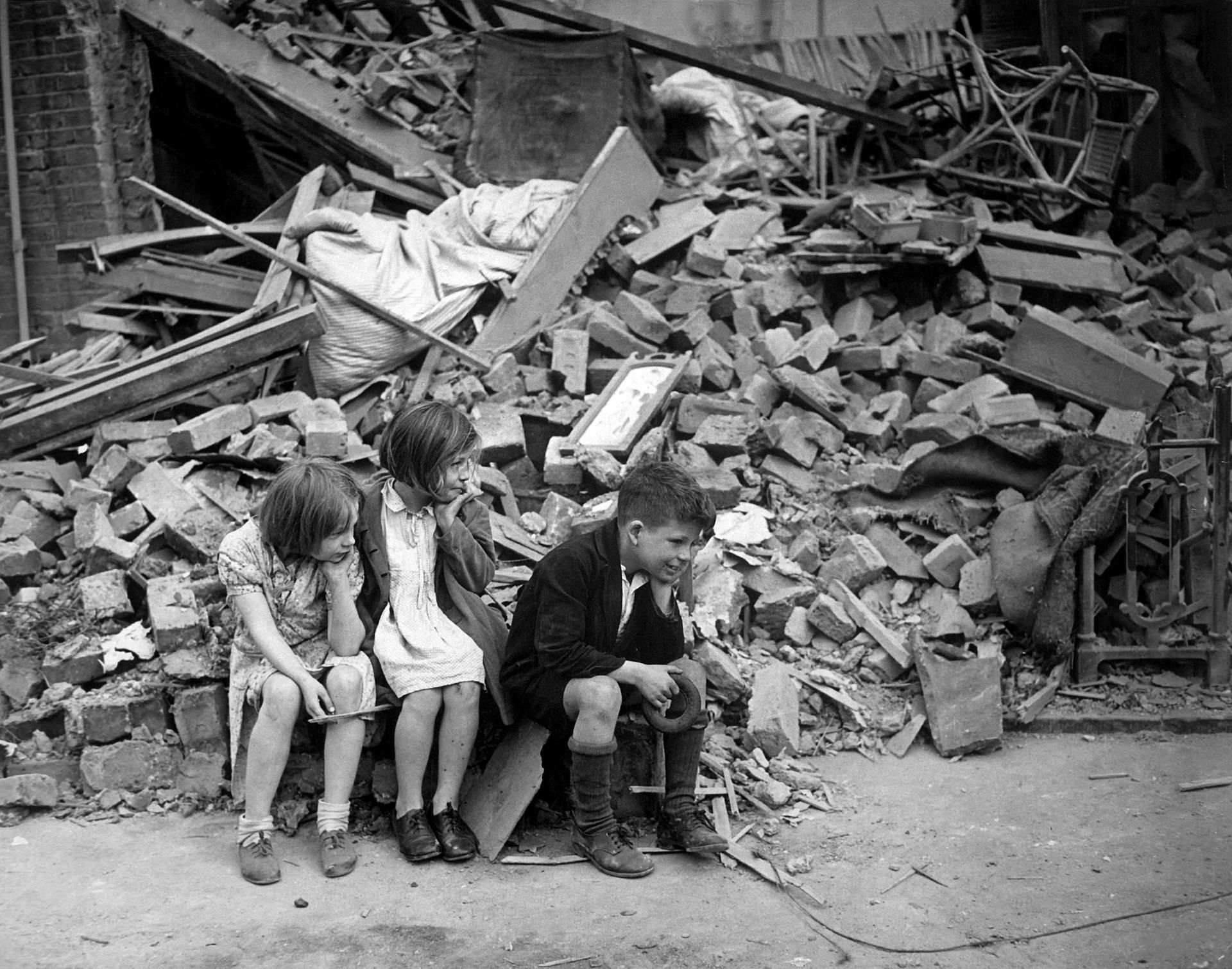 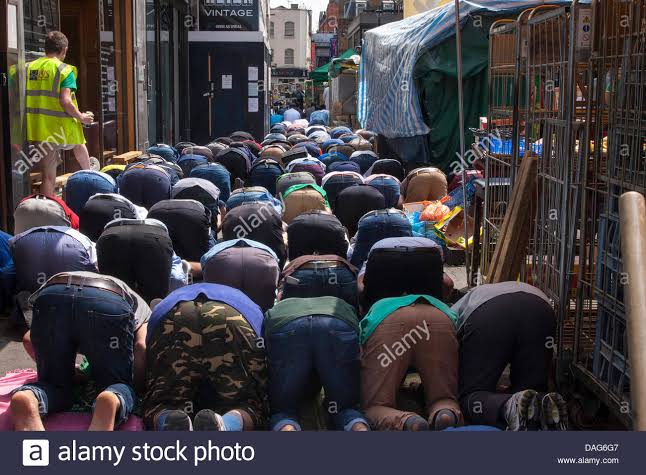 Let’s take Great Britain for example. We are told that Iran is a country which limits the freedom of its citizens, restricts the freedom of the press, and forces its women to walk around in potato sacks. 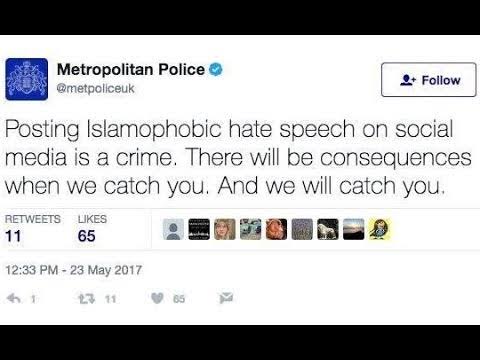 How about the US? “Death to America” is supposedly the motto of the Iranians. They do say it a bit. That’s not fake news. But what would happen if Iran got a nuclear bomb, an ICMB or dozen, and was crazy enough to not worry about this little thing called Mutually Assured Destruction and fling several at the US? Obviously, Iran would target America’s major cities.

But have you seen America’s election map? 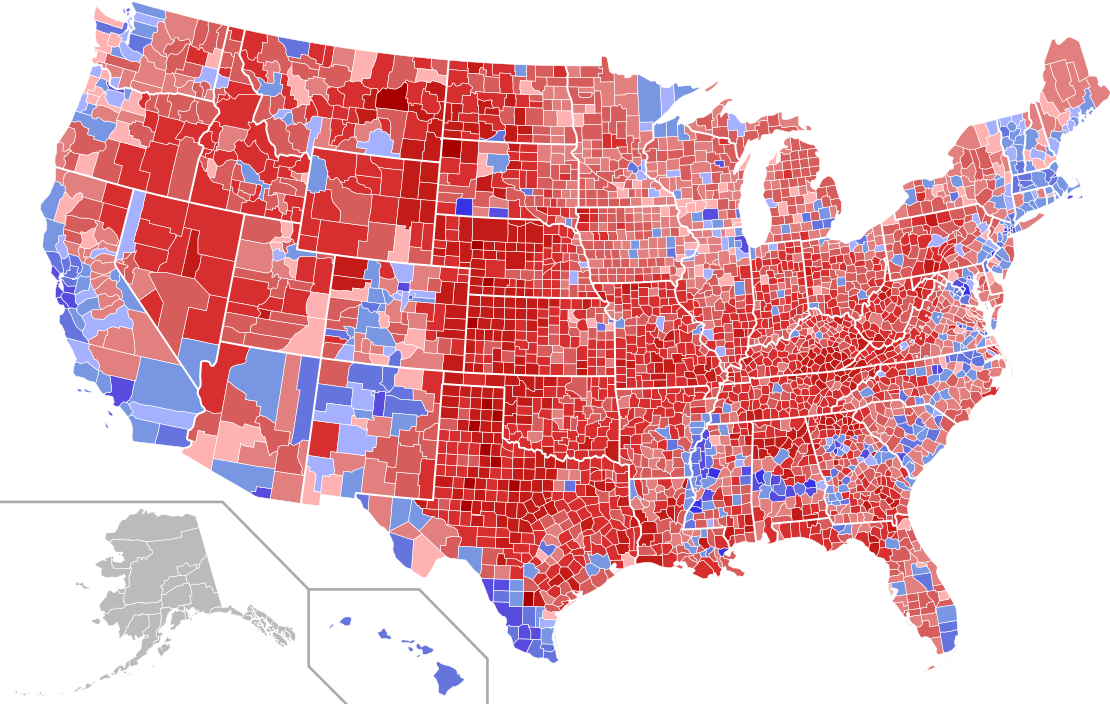 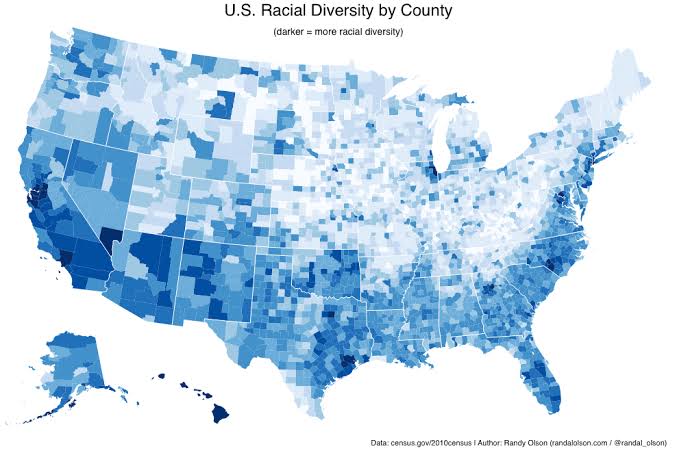 Fears of nuclear radiation and a so-called “nuclear winter” were massively exaggerated during the Cold War by KGB infiltrators in Western academia and governments in order to undermine the West’s nuclear deterrent, and conveniently amplified by communist shills in Hollywood. It’s really not that big a deal.

Getting nuked by Iran would return America to a white, Republican voting majority. Ditto for Australia. #NukeMelbourne.

What about Iran’s neighbours? 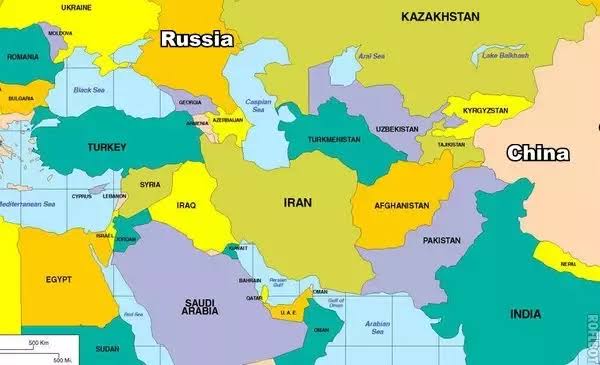 Shitholes. Every last one of them.

What about terrorism? Iran is supposed to be a major sponsor of terrorism. It’s just that.. 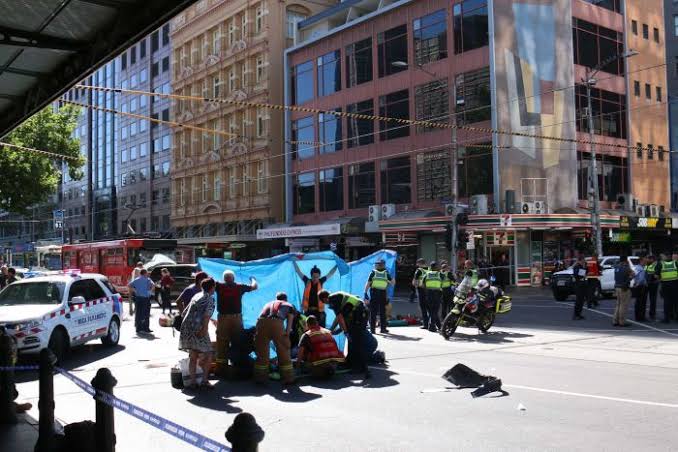 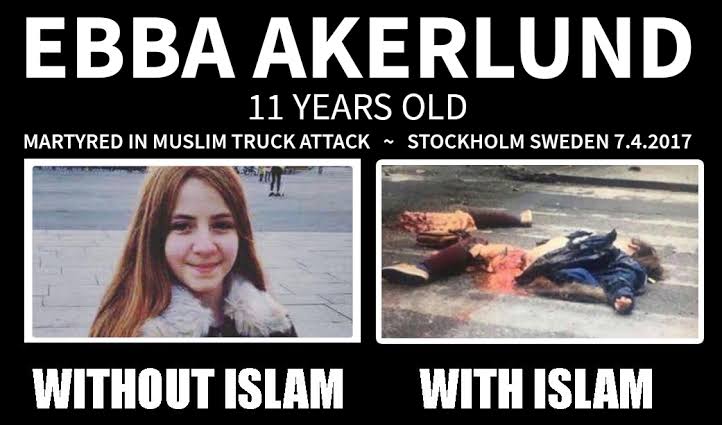 we kinda already have that problem. 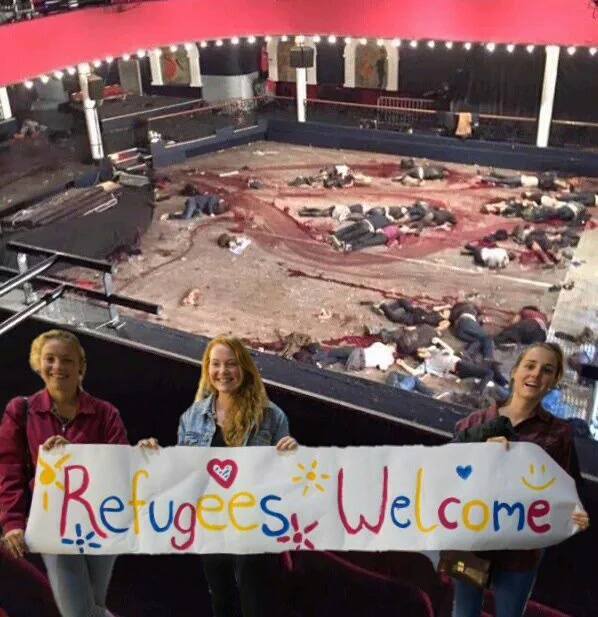 Terrorism pretty much only exists in countries which have Muslim populations. Even the so-called “far-right” terrorism in formerly European countries only exists as a self defensive reaction against Islamic terrorism. We could end Islamic terror tomorrow by removing every single Muslim from Western countries. It’s really not that big a deal.

What about oil? Aren’t we supposed to be moving away from fossil fuels? America became self sufficient since it ramped up production. Nuclear power remains vastly under-utilised, thanks to those afore-mentioned commies, and Elon Musk is bound to get around to rebuilding Nicolai Tesla’s free energy building sooner or later. The “no blood for oil” lefties are the drooling idiots of geopolitics.

There is one reason, and one reason alone, why we are supposed to care, and the neocons who have infiltrated US politics have literally said it as clearly as possible: 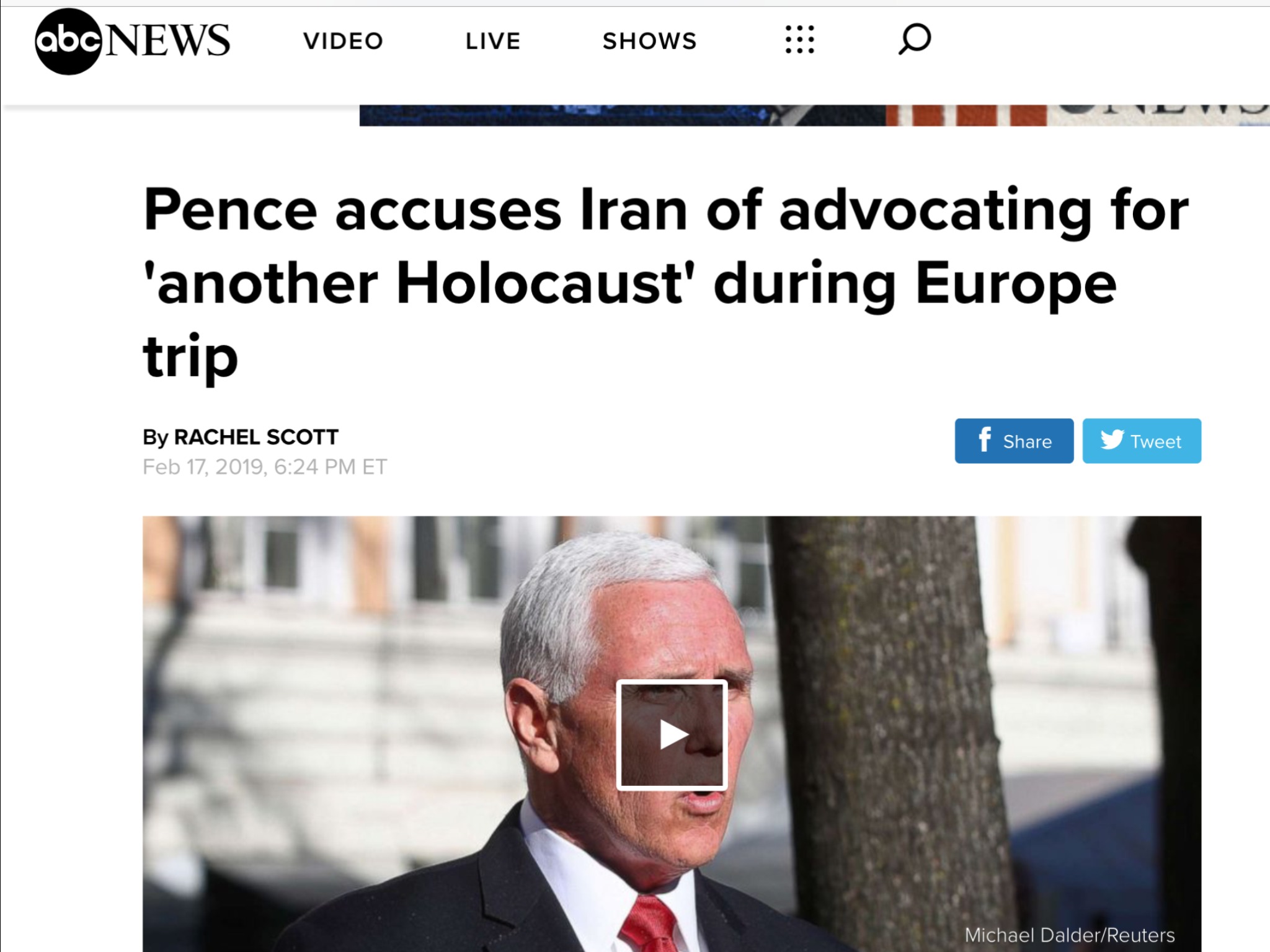 Vice President Mike Pence accused Iran of advocating for another Holocaust on Saturday as he finished up a European tour in which he threatened tougher U.S. sanctions against the country, and asked for other countries to follow America’s decision to withdraw from the Iran nuclear deal.

“The Iranian regime openly advocates another Holocaust and it seeks the means to achieve it,” Pence said while speaking at the Munich Security Conference on Saturday.

Israel. The holocaust. That’s literally it. That’s all they’ve got.

I say never, ever, again.

I don’t care if Iran has nuclear weapons, and I reckon a lot of my fellow countrymen and my brothers in other European countries don’t give a pig’s arse either. I don’t care about bringing peace, stability or democracy to the Middle East, and I reckon Israel can look after itself.

I care about the future of my people, the integrity of my nation, and the future of my European brothers. I don’t care about the governments of European countries that continue to import foreigners at levels that will replace European peoples, and if the major European centres of government power were lost (which are pretty much all turning into cosmopolitan shitholes anyway) I do not see how that that could lead to anything other than a rebirth of European vitality.

I will have more to say in the near future on how this affects Australia specifically, but the point is this:

In pursuing so-called “diversity” for political and economic reasons, Western governments made geopolitics essentially meaningless. “America”, “Great Britain” “Europe” and “Australia” do not mean what they used to mean. The next war that Real Americans, Real Britons, Real Europeans and real Australians fight isn’t going to be for Israel. It will be for the future of our own countries.