If you want a friend in politics, get a dog.

Update: Pauline Hanson has backed her up:

There is so much in here. I have never heard of Concetta Fierravanti-Wells. She is a veteran federal Liberal Senator who has been done over in a factional stoush to lose a preselection battle. I don’t care for much of the particulars. Liberal Democracy is by definition a corrupt system designed to balance the interests of professional goons, and ensure nothing ever gets done while said professional goons exploit their position to get rich.

In the video she roasts Phillip Ruddock, Alex Hawk, Dominic Perrottet, Malcolm Turnbull and others. She points out that many members of the Liberal Party are fed up and want to leave, that the Lib’s factionalism and backstabbing is every bit as bad as Labor’s, and that Morrison has destroyed the Liberal Party and has put its reelection at risk. Aside from calling him a manipulator and a bully, she exposed Morrison’s links to Chinese puppet Sam Dastyari and confirmed that Morrison was a crony of Malcolm Turnbull, whom he then backstabbed.

All of this will be like water off a duck’s back to normie conservatives who believe that the Liberal Party is the bulwark against the insanity of a Labor-Greens coalition. Morrison’s response has smugly reflected this reality:

“I know Connie is disappointed, having lost the preselection of some 500 members on the weekend,” the Prime Minister said this morning on the ABC’s AM program.

“Six years ago I strongly supported her and ensured that she was able to be re-selected. She was very happy at that time.

“But now, after being unsuccessful on the weekend, I understand that she’s disappointed — and I join a long list of those that she’s said these things about at times like this.”

He knows what he’s doing. 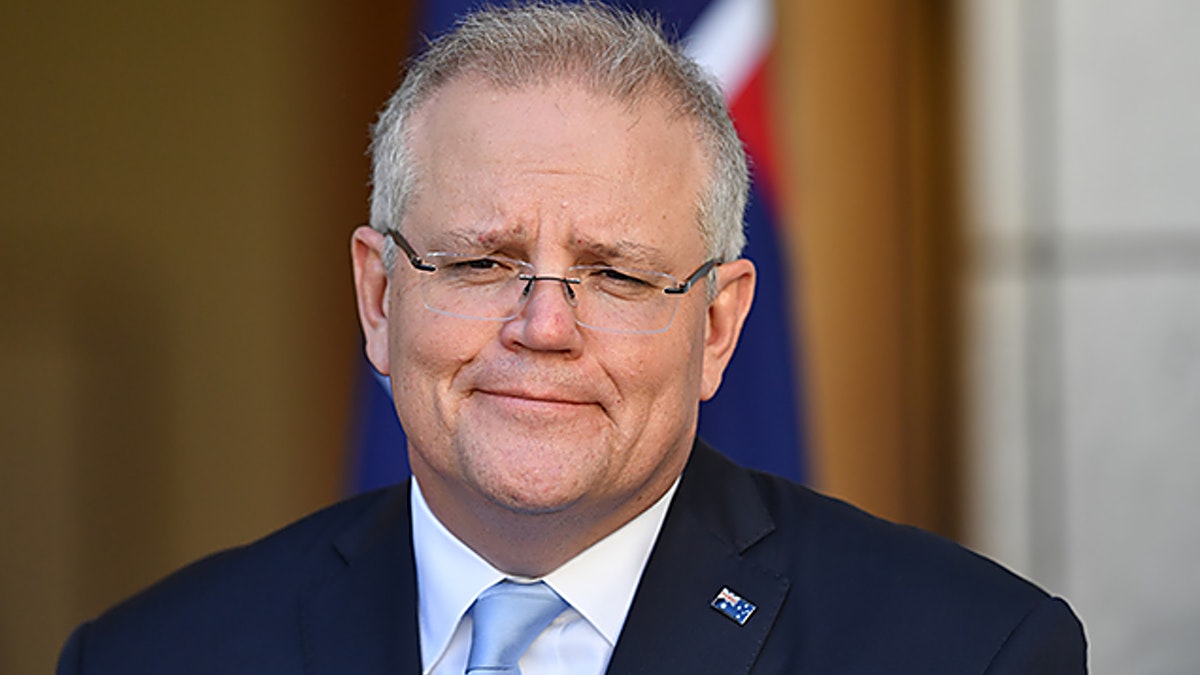 Naturally, the most damaging of the hyphenated Senator’s character assessments has gone completely over the heads of the secular press:

“His actions conflict with his portrayal as a man of faith.”

“He has used his so-called faith as a marketing advantage.”

Regardless of the veracity of allegations against Pastor Houston of the Hillsong Church, Morrison’s connections to him, and the likelihood that Morrison is a Freemason, this assessment is bang on the money. Normie conservatives support Scott Morrison fundamentally because they think he is a good, Christian man who will represent them and defend traditional values against the woke onslaught. However, his record demonstrates that he is a liar and a hypocrite.

As Defence Minister in Tony Abbott’s government he stopped the boats, but as Prime Minister he championed mass replacement immigration and quashed every attempt to reverse it.

He was reelected in 2019 chiefly because Labor’s environmental policy was utterly bonkers, yet he agreed to destroy Australia’s economy at the behest of our so-called “allies” by committing to so-called “net zero” carbon emissions.

Since 2020 he has empowered state premiers to brutalise Aussies who publicly demonstrate against lockdowns and Covid restrictions, and used state leaders as proxies to mandate dangerous Covid vaccines so he can maintain the weaselly worded public line that his government does not support mandatory vaccinations.

After Morrison was mobbed in Canberra by irate Aussies and hundreds of thousands protested on the lawns of Parliament House, “Canberra Policing” used an experimental radiation weapon on them.

There are just too many red flags.

Both Liberal and Labor support Covid Tyranny, mass replacement immigration, and the ideology of Liberalism which is unravelling the very fabric of our society. Our solution lies not simply outside the two-party system, but outside the concept of democracy itself.