Agent XYZ1788 has completed another successful mission, and is currently believed to be skiing in the Swiss alps with a stunning blonde, although you didn’t hear that last bit from us. His last field mission temporarily shut down deep state social media platform Facebook, allowing billions of people worldwide to slow down for a few hours and talk to the person next to them. Yesterday morning we struck a blow for BBQ Australians.

#BREAKING: Thousands of travellers at Sydney and Melbourne Airports are being told to expect major delays due to issues with the ePassport gates. #9Today pic.twitter.com/e5Csj2zwb1

The Australian Border Force has confirmed an IT systems outage is affecting inbound and outbound passengers at all international airports around the country.

Thousands of passengers are stranded in the customs hall at Sydney Airport after the SmartGate immigration system failed with problems reported and flight delays impacting passengers at Melbourne and Brisbane airports.

Around 2000 inbound passengers are stuck in massive queues at Sydney’s international customs checkpoint after disembarking their flights, and outbound flights are facing delays as well after the Border Force system went down this morning.

It may not seem like much, but disruption actions like this on the part of your XYZ could delay white genocide in this country by up to 48 hours. If you are ever faced with an Escape from Melbourne or an Escape from Sydney situation once diversity hits a critical mass, these 48 hours may prove crucial.

White genocide in Australia seems pretty much assured at this point if Liberal and Labor continue to share power. Despite Scott Morrison’s announcement, timed curiously just days after the Christchurch incident, that Australia’s official immigration rate would be reduced to 160,000 a year, Australia actually had a net intake of nearly 300,000 last year.

Australia’s immigration levels have soared to a new record high – months after Prime Minister Scott Morrison promised to slow down the rate of population growth.

With the number of people leaving Australia for good taken into account, the nation’s annual net immigration rate stood at 291,250, the highest in four-and-a-half years.

The Liberal Party presents itself as the party which is strong on border control, as opposed to the chaos that regularly occurs under Labor. When we consider that the Libs twice stopped the boats, but let the aeroplanes just keep on rolling in, this is a lie of epic proportions and a complete betrayal of the Australian people.

None of this is going to change until we put the Liberal and National Coalition last in order to punish them for not responding for the wishes of middle Australia not to be genocided out of existence. If the Liberal Party will not take decisive action to avert the demographic replacement of Anglo and European Australia then it must be destroyed and replaced with a new genuinely conservative and nationalist party. 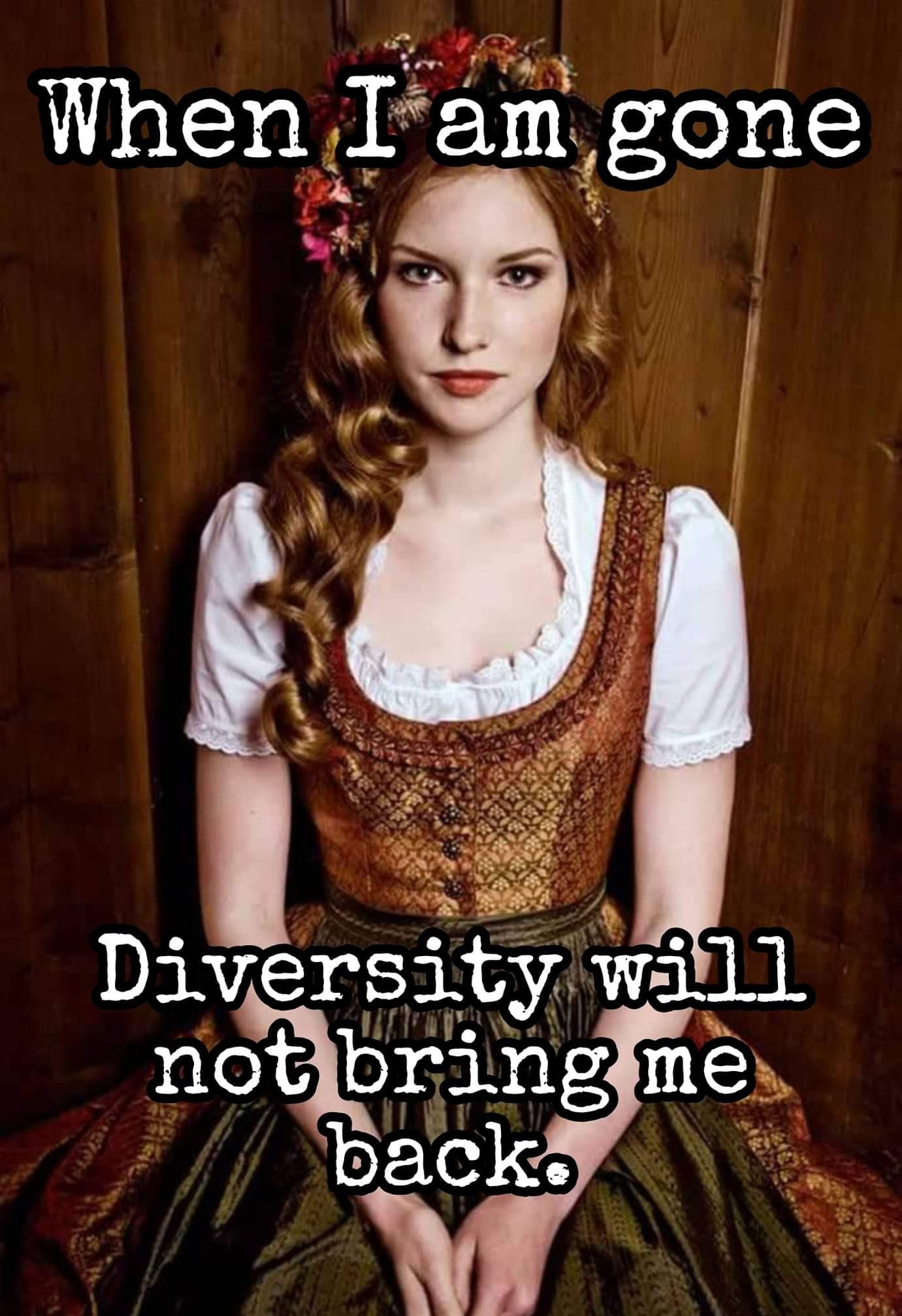