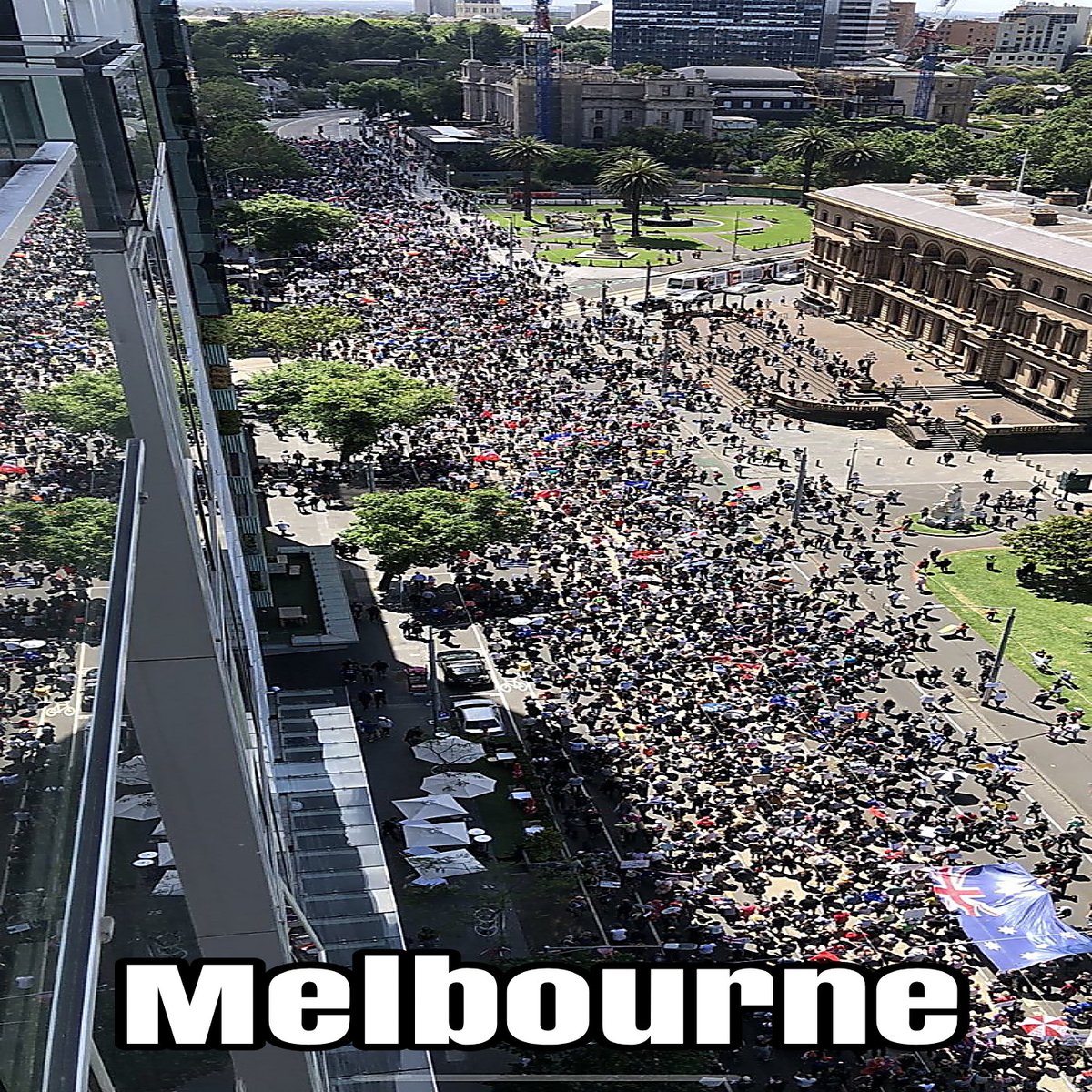 Another weekend, another hundred thousand people march through Melbourne against Covid Tyranny. Once again there was a party atmosphere, and (sadly) the crowd was entirely peaceful.

Wow! This is Melbourne today demanding an end to medical mandates. pic.twitter.com/p409OJqf2L

This must be stated clearly: These are the largest, most consistent and most significant protests in Australia’s history. These massive crowds have numbered in the hundreds of thousands in each of Australia’s capital cities for well over a month. Likewise, millions of people have marched across the entire West all year.

The modern West has never seen anything like this. This overwhelming display of public sentiment has been achieved despite unprecedented censorship of communications, a relentless fear campaign and outright lies by the Lying Press, police brutality, intelligence agency infiltration and the jailing of political prisoners.

How has the Australian government responded to this tidal wave of opposition to its vaccine agenda? It is now literally pushing dangerous Covid vaccines on our children:

Vaccinating 5 to 11-year-old children in Australia against COVID-19 is a significant step closer, with the Therapeutic Goods Administration (TGA) provisionally approving the Comirnaty (Pfizer) vaccine as safe and effective for use among this age group.

Subject to final considerations and recommendations from the vaccination experts on the Australian Technical Advisory Group on Immunisation (ATAGI), and other related approvals, the Australian Government will start rolling out the Pfizer vaccine to 5 to 11-year-olds from 10 January 2022.

The Government expects to receive ATAGI’s recommendations on how to incorporate this safe and effective vaccine into Australia’s COVID-19 vaccination program over the coming weeks.

Subject to advice from ATAGI, vaccinating the approximately 2.3 million children aged 5 to 11 in Australia will build on the rapid uptake of vaccination among children aged 12 to 15. In just eleven weeks, more than 76.6% of this group have had at least one dose of vaccine, with 67.5% having completed their two-dose course of vaccination.

Across the country, 87.9% of Australians aged 16 or over are fully vaccinated. More than 92.8% have had at least one dose of COVID-19 vaccine.

The TGA’s provisional approval of the Pfizer vaccine for 5 to 11-year-olds was based on a careful evaluation of available data to support its safety and efficacy among this age group.

This begs the question:

“Given that children’s natural immunity is at least 99.99% effective in mounting an immune response against the how on earth does a study even establish a 91% efficacy.”

Given that children’s natural immunity is at least 99.99% effective in mounting an immune response against the how on earth does a study even establish a 91% efficacy!!!!

It’s all risk and no reward.

Is the government ignoring the will of the people, or simply punishing us for opposing its agenda?

Thus the futility of both peaceful protest and democracy is revealed. An excellent comment was made on one of XYZ News’ analysis pieces on this very subject. To paraphrase, we have been conditioned to view public protest as a catalyst for change in government policy. In reality, public protests are a means of creating the illusion of public support for a policy change the government intends to push through.

This is what we mean when we refer to left-wing protests as “astroturfed”. They are organised and funded by the establishment to create the appearance of a broad consensus for Liberal Tyranny. They are the problem and the reaction pillars of their problem-reaction-solution strategy which drives the dialectic.

The Marxist fanatics who work as professional protesters tacitly admit this, vilifying mum and dad protesters on the grounds that they do not have a history of protesting for so-called “social justice” causes.

This is an acknowledgement that it is always the same few hundred weirdos protesting for so-called “climate action”, on behalf of “refugees” or against Australia Day. The elites then pretend that these permanent university students represent the majority and proceed to destroy our power supply, open the borders and cut our ties to our British heritage.

Their greatest fear is that the motorists who get stuck on the Eastern Freeway whenever a vegan cyclist glues themselves to the corner of Flinders and Swanston will find a genuine reason to spend their glorious Saturday afternoons marching alongside their fellow middle and working class Australians rather than going to the beach.

However, their fear is not that the government will see there is massive grassroots opposition to the Covid Agenda and change course. Their fear is that ordinary people will realise that genuine protest achieves nothing, and even supporting minor parties achieves nothing.

They will recognise the symbiotic relationship between the feral leftist and Scott Morrison, who happily nudges our nation a little further from our Anglo roots by changing one word in the Australian National Anthem.

They will recognise that politicians need Greta Thunberg to dementedly shriek that they are not doing enough to combat “climate change” to make it appear that they should be doing something, and that their systematic efforts to dismantle industrial civilisation are in fact sober-minded pragmatism.

In short, when Aussies realise that millions in the streets – demonstrating that national sentiment is diametrically opposed to government policy and the Lying Press narrative – achieves precisely nothing, they will recognise that democracy is a fraud.

The revolutions and “reforms” of the 19th and 20th centuries replaced one group of elites with another. Previously, if a people had a bad king, they could revolt and the king would be… replaced.

The genius of democracy is that it convinces people that the system by definition represents the people. Before a people can even think about removing the dictators who rule over us, they must go through a long process to understand that it is the entire system which needs to be… replaced. 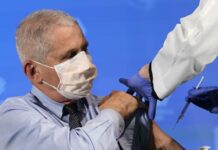