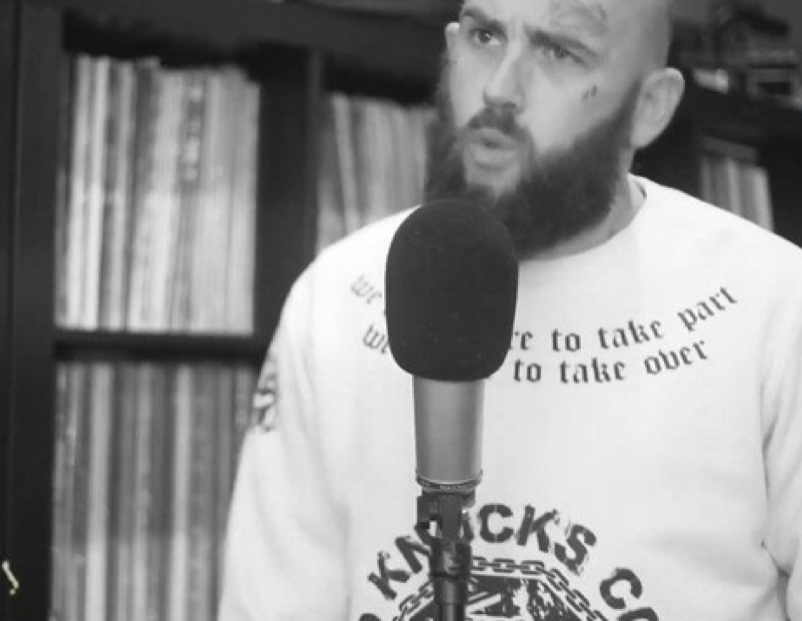 I chatted several times with Jaz Searby last year on the Uncuckables. At the time his focus was on educating the anti-lockdown movement on Australian Common Law, opposing the tyranny of the Australian government and running his gym.

I was greatly impressed to hear that he had represented himself in court after being arrested at an anti-lockdown rally. He got the charges dropped and only had to pay a small fine. The judge complemented him on his defence and told him that with more experience he could have avoided the fine too. Also deeply impressive was the way he turned Antifa’s tactics back on itself, doxxing an Antifa terrorist who had tried to criminally damage the reputation of his business.

We didn’t see eye to eye on nationalism at the time but we had several respectful conversations on the matter. In the last episode I did with him he asked me: “What is the JQ?” I explained that regardless of whether or not it happened, the holocaust has been used as a weapon against White people the world over. It has been used to convince White people that the worst thing we can possibly be is “racist”, and that we can no longer have White countries for ourselves, because 6 million jews.

Viewers mentioned in the comments section The Greatest Story Never Told, Europa the Last Battle and Hellstorm as important documentaries to watch. He said that he had an open mind on the matter and I was satisfied that an honest man with a desire for knowledge would take care of the rest in the course of time. Reflexive barriers, trigger words such as “antisemitism”, “racism” and “conspiracy theory” have been conditioned in our minds from birth to stop us considering the JQ. The moment we approach it with an open mind the logic takes care of the rest.

This year, in the time between Thomas Sewell’s arrest for using legal force against an attacker outside the Channel 9 office in Melbourne and his false imprisonment for his political views, Sewell went on a host of livestreams in Australia and around the world. By far the most important were the ones he did with Jaz Searby.

Thomas Sewell blew his mind. Check these out. They’re epic.

Since then, Jaz has become a full blown advocate for the Aryan people. He has left the Proud Boys, he is pumping out recordings of his pro-White rap songs and he is collaborating with other nationalists to produce them. These songs have been heard by tens of thousands of people. To listen, follow the link below.

He is working his way through national socialist literature and his Telegram channels reflect his growing awareness of the plight of our people. I use the plural for “channel” because he has had three channels removed from the Telegram app in quick succession, although you can still find them on the internet page.

We know that the Regime moves swiftly against anyone with agency and a large audience who openly advocates for our people. They have closed his bank account. 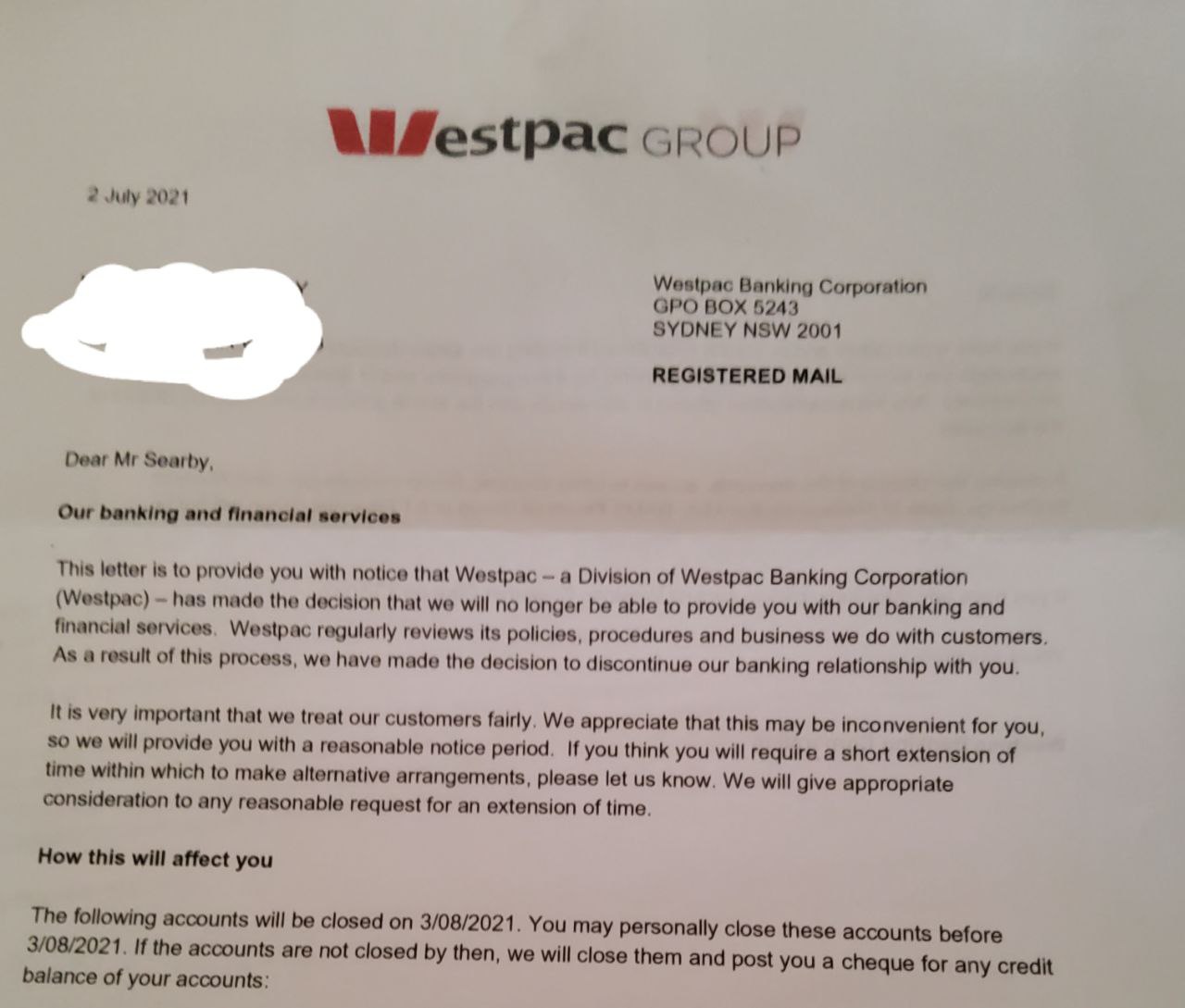 The Australian government’s pressure on white nationalist is unrelenting.
I have just received a letter from my bank stating that they will no longer provide me any services and are shutting down all my business accounts with no explanation as to why.

This is a blatant attack on my family and I in an attempt to cause us as much turmoil as they can. These low handed tactics do nothing except expose them for the criminals they are.

Victoria Police have sent him a stay at home order with regards to the anti-lockdown rally planned for today. 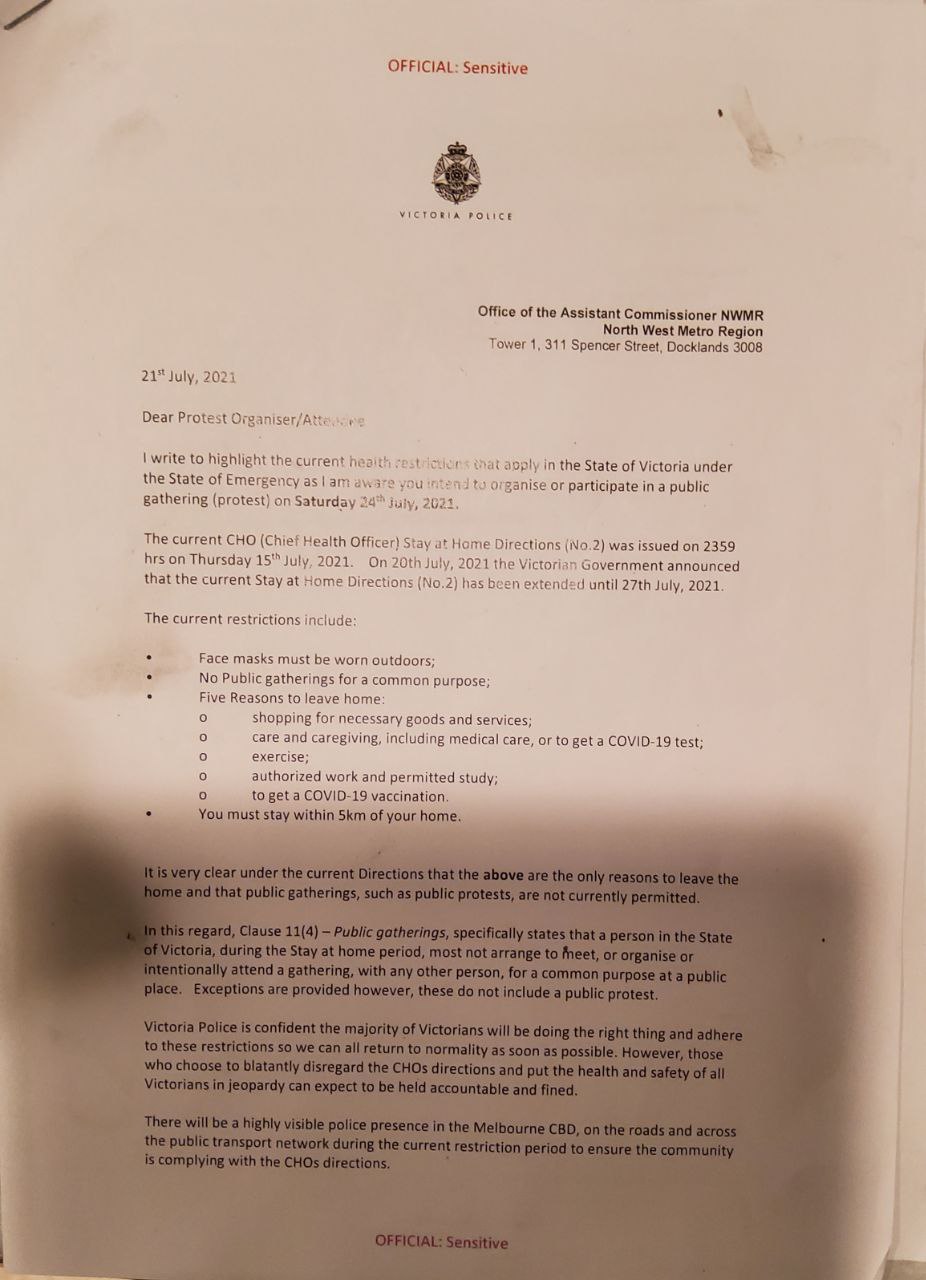 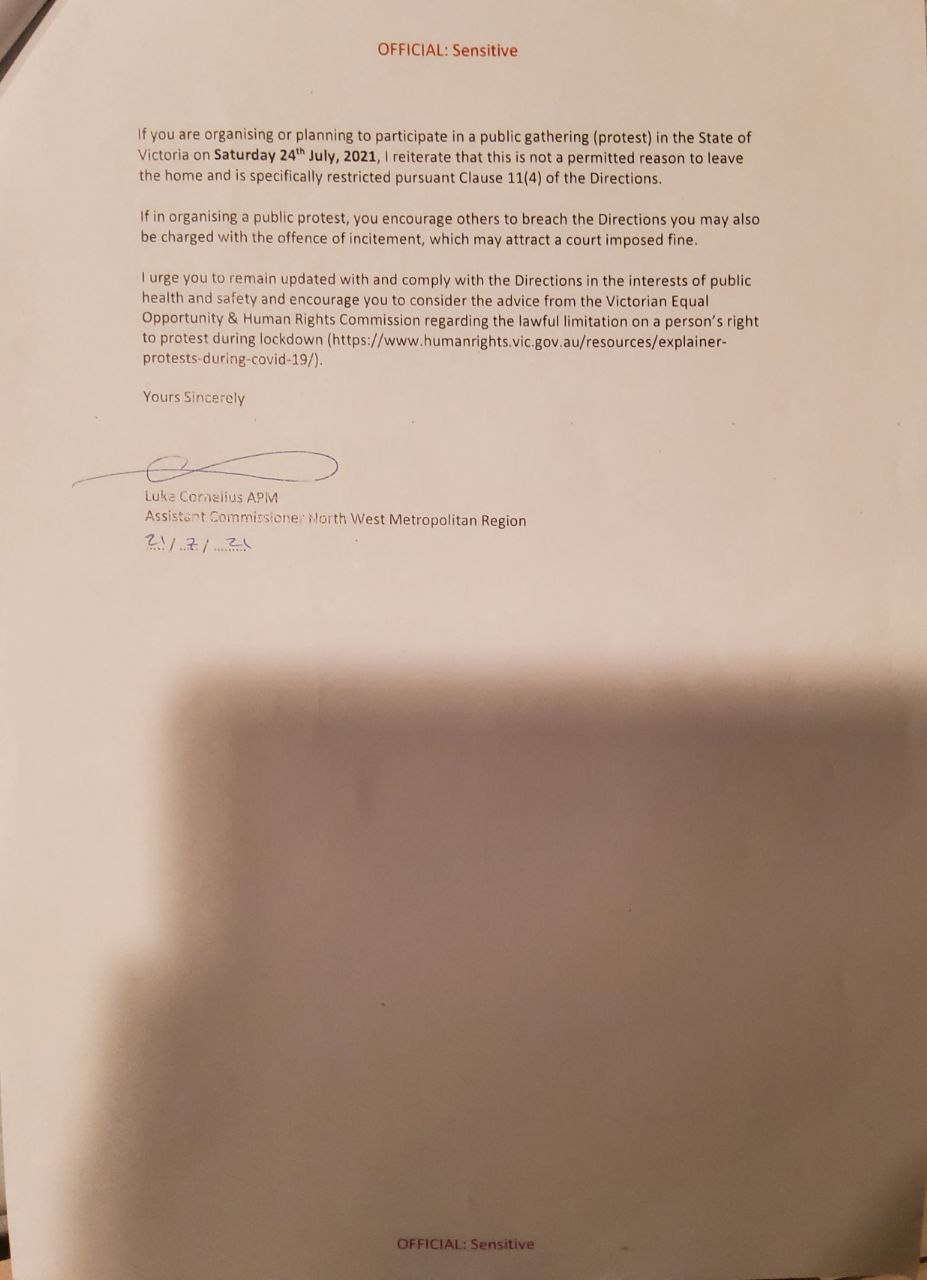 Victoria Police have just banged on my door with another stay at home at home notice.

They demand that we stay in isolation and remain silent while they drive our country into ruin and inject the masses with an experimental “vaccine” for a “virus” that doesn’t exist.

Lies, Intimidation and bullying are not sustainable ways to govern a country.

Today’s rally is one of scores to be held the world over. 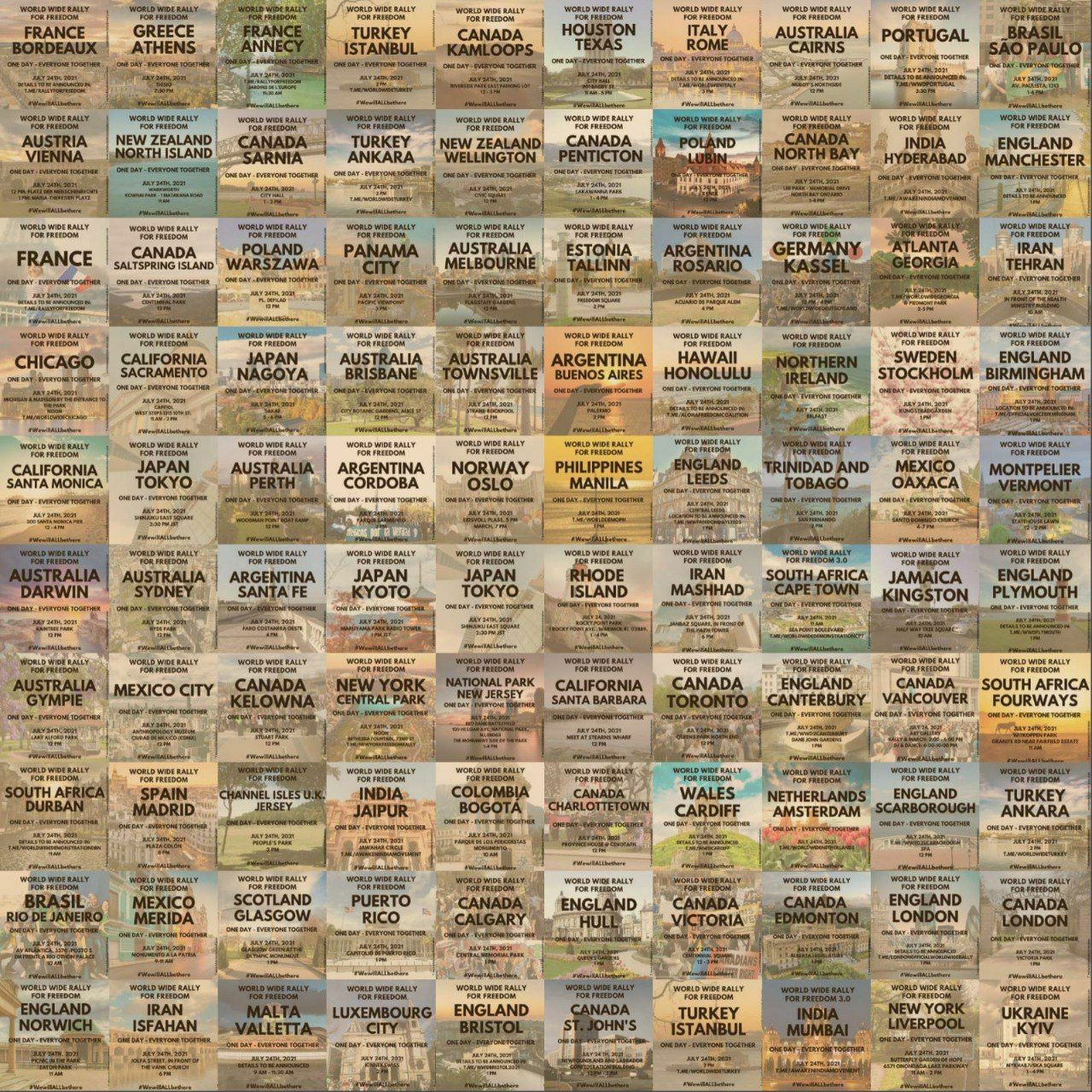 This is not the first one he has received. They even knocked on his door late at night a little while ago, using similar tactics to those used against Nick Patterson.

This was the treatment meted out to Thomas Sewell and Jacob Hersant, Blair Cottrell, Neil Erikson and many other Australian nationalists before them. This is what the Regime does. It steadily ramps up the pressure on anyone who speaks out, and the more people you can influence, the higher the pressure.

This is one of the most important red pills, and it is often mistaken for the so-called “black pill”. The moment you accept race realism and the JQ, your life isn’t simply changed. If you choose to act on this newfound knowledge your old life is for all intents and purposes over. The system which worked as hard as it did to ensure you remained asleep will do everything it can to either put you back to bed or to murder you.

From there, all you have to decide is what you will do with the time that is given to you. Speaking for myself, understanding that God has a plan for my life is only a slightly encouraging thought.

Thomas Sewell was a force multiplier. In a few hours’ conversation he was able to help Jaz Searby become a formidable weapon for the White Man. There was no way of keeping Sewell in the censorship cage because he refused to accept that the cage even existed.

Jaz Searby is a similar force multiplier, which is likely why Sewell made such an effort to reach out to him. He is a leader of men and a trainer of men, and he now forms a nexus between the nationalist scene and a massive, growing national and international anti-lockdown scene. 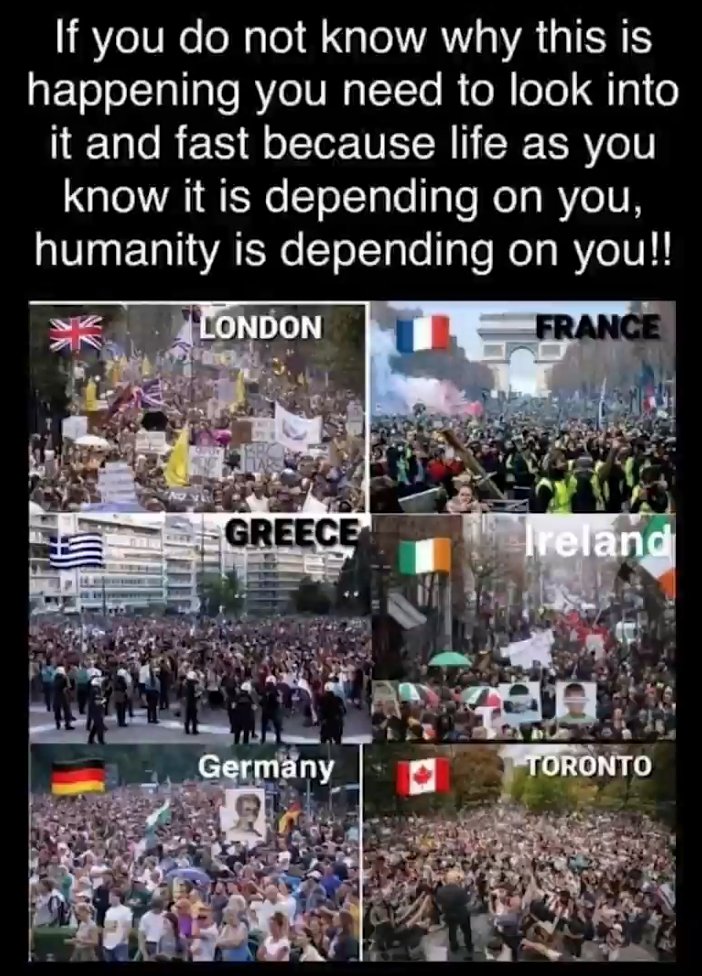 Men like Jaz Searby and Jacob Hersant are cut from the same cloth as Thomas Sewell. As his torch passes to them for however long the Regime is able to keep him locked away, the Eye of Sauron will be caste in their direction. It will be up to us Australian nationalists to rally to their side.