Thousands upon thousands of ordinary people have today protested outside Council Offices all across Australia. Crowds were peaceful and silent.

There were beautiful scenes like this all over the East Coast. Some trucks did turn up. Here they block a roundabout outside the Council Office and the community backed them up.

Brave Victorian cavalry tried in vain to protect the governor from being served a writ. 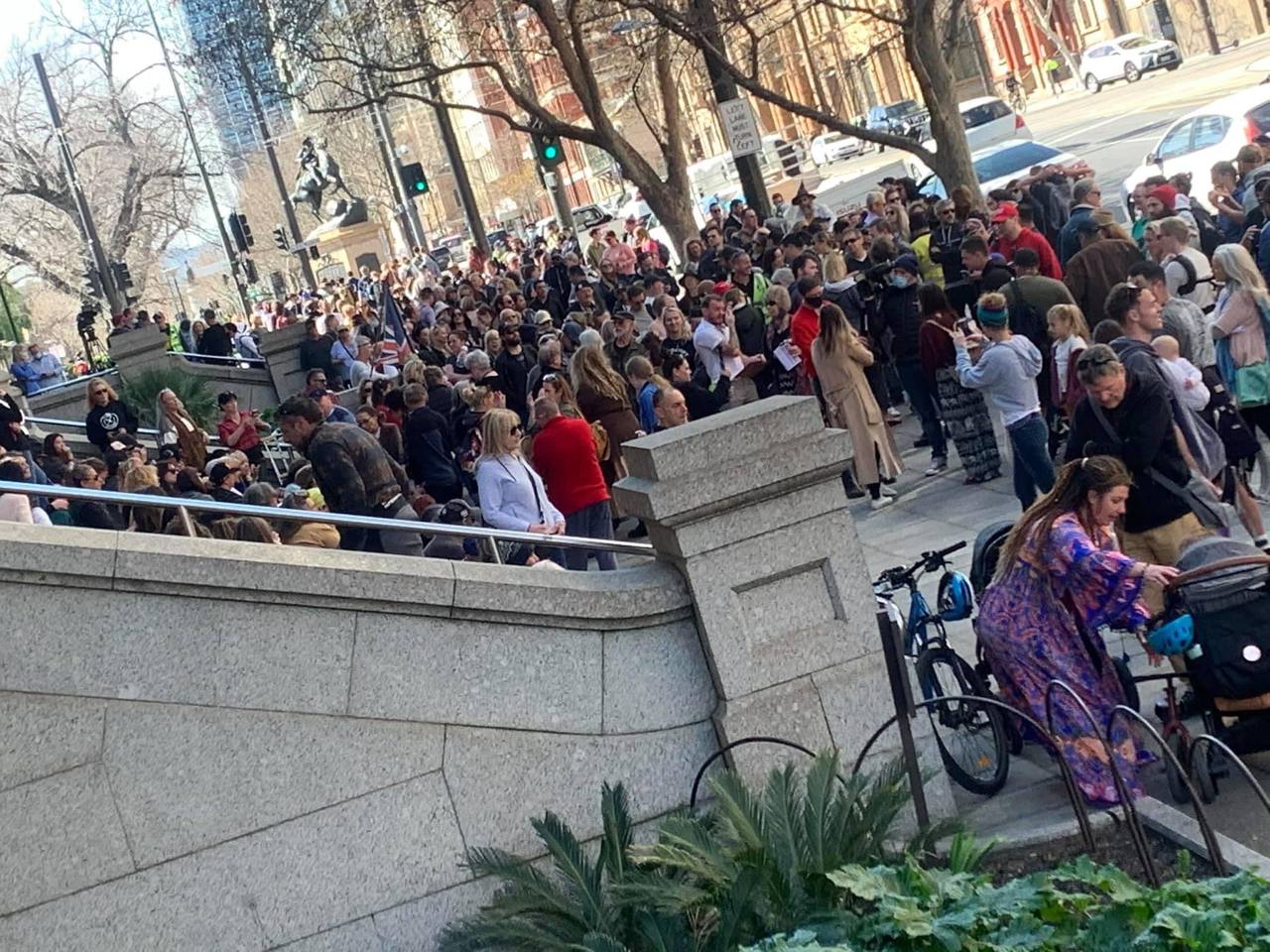 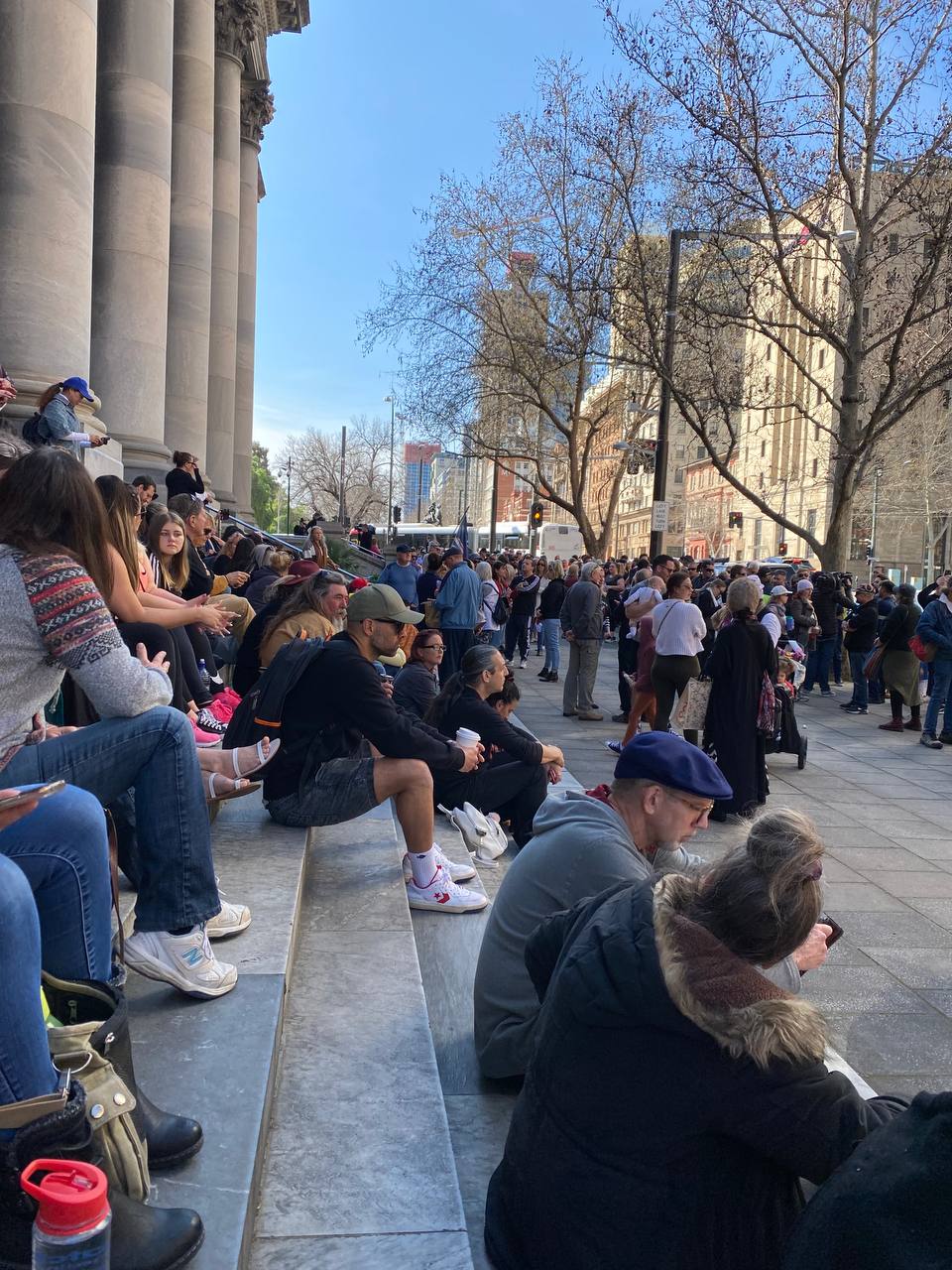 Naturally, police were having none of it, and swiftly moved in to needlessly assault peaceful protesters. They pushed over an old lady.

Grafton NSW Australia
Watch the copper ‘push’ the lady over…. not only pushed her but others as well. pic.twitter.com/swrJPcf8cv

Police brutalised a woman in Bankstown to protect her from Covid.

Tactical response police picked out one man in a crowd, ostensibly in order to intimidate everyone else.

They pushed a man off a bridge.

Just as menacing was the coordinated arrests of several livestreamers and protest organisers. Karen Brewer, the brain behind the August 31 protest, was arrested early in the day. Monica Smit, the MD of Reignite Democracy was arrested in her car for “incitement”.

Some Slav who lives in Australia and has made some very funny videos mocking police had a visit from the NSW constabulary who were convinced that he had AK47’s and sparklers in his car.

This was to be expected, and is yet another example of the extent to which tyranny has embedded itself in the Australian system of government. Yes. They watch and read everything we say and write, and when they strike they hit everybody all at once. This pattern has already been observed with the treatment of nationalist leaders and members and now anti-lockdown leaders are receiving the same pseudo-terrorist treatment.

The most intriguing aspect, and the question you have probably been asking all the way through this report is, “where were all the truckies?” It is intriguing because aside from the trucks that blocked the roundabout, we heard very little of them for the whole day. Some video did emerge from Victoria of trucks concentrating in Wallan: 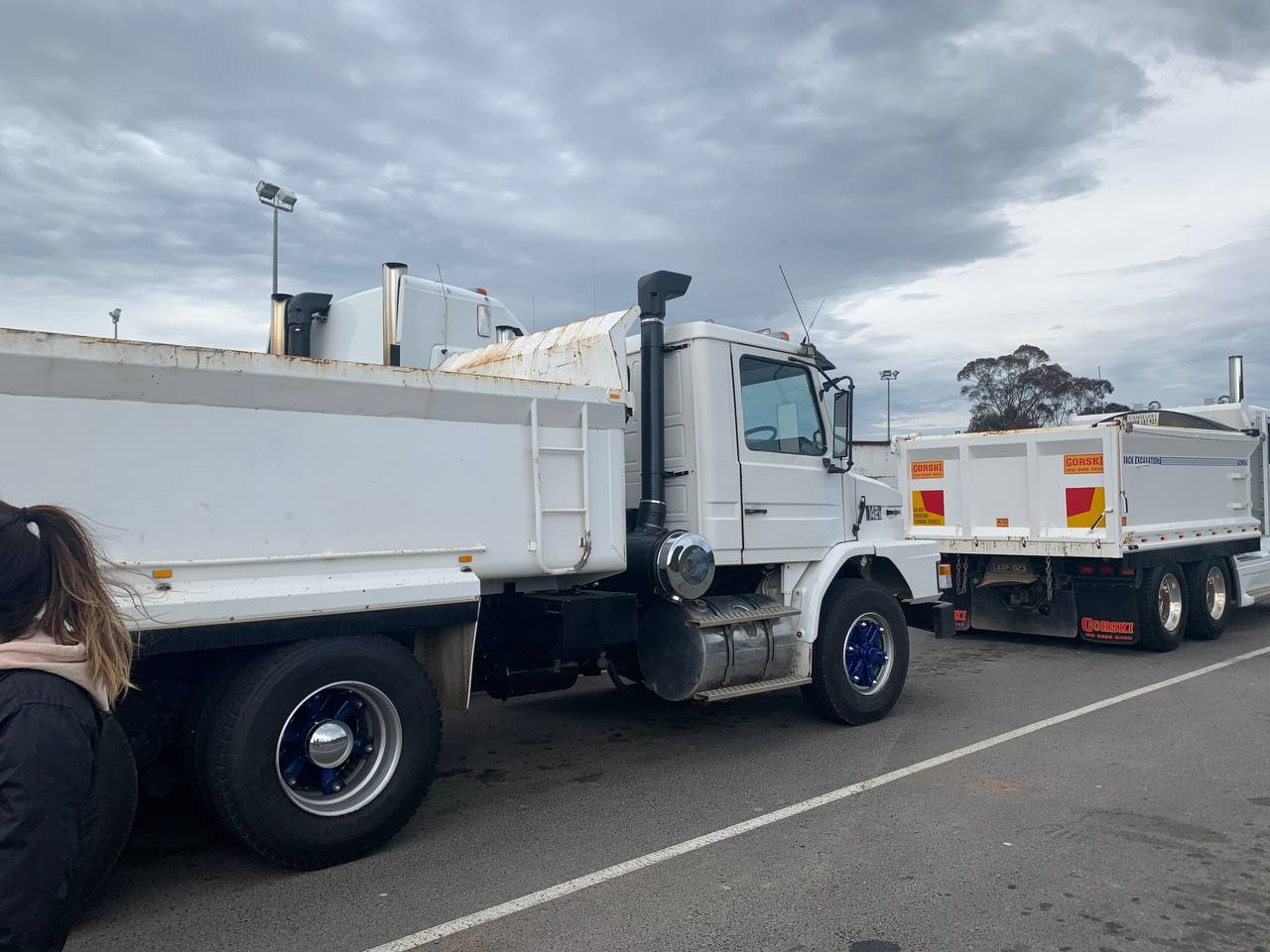 Trucks were massing this morning in Dandenong. Word is that a Tactical Response Group intercepted them somewhere on the Hume Highway. pic.twitter.com/pcNIDllz5k

Bt then we heard nothing, except this from Australia Rising:

JUST IN – a large blockade that was planned for the Hume Highway, NSW has reportedly been intercepted by the Public Order Response Team.

It is possible that a sensitive operation deploying crack police or even army units occurred today. My hunch is that the Australian government understood the ramifications of scores of trucks blockading Australia’s cities and they hit it with everything they had. This would also explain the interference mission run yesterday by One Nation.

UPDATE: A social media post adds weight to the hunch. Big if true. 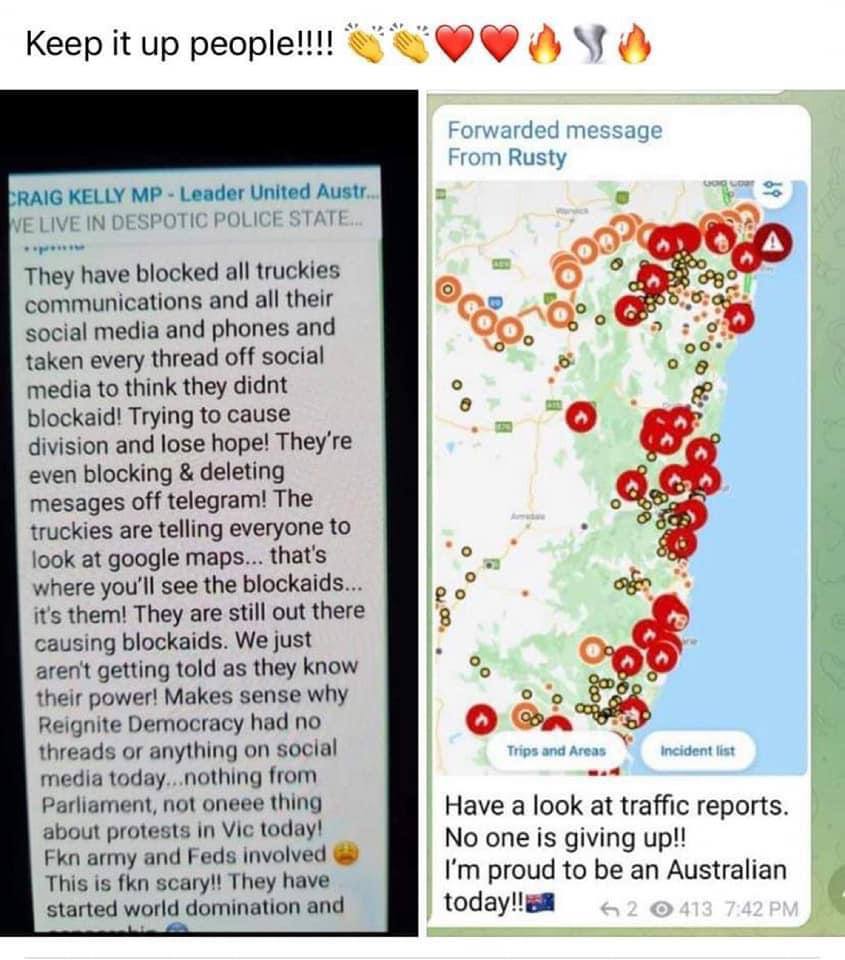 UPDATE: Footage has emerged of a truckie protest in Sydney.

What I am saying here is that the Australian government understands that it is in a war and it is fighting as though it is in a war:

People must understand what they are up against. Understand that filming police as they brutalise your fellow protesters isn’t going to stop them from brutalising them, because they are fulfilling the orders of their globalist masters.

This isn’t going to be solved democratically. Even the tiny controlled opposition still allowed in Australia’s federal parliament demonstrated its true allegiance yesterday.

Going from comments and videos I have seen on Telegram, people are upset.

People will need to be more determined, harder. Numbers will need to keep building. Communication will need to be kept up while maintaining some level of OpSec. Expect further PsyOps and disruption from the state but just keep carrying on. The next big one is another WorldWide Freedom Rally planned for September 18.

Undoubtedly it will be bigger.