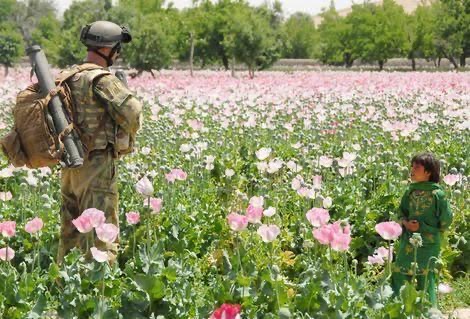 For twenty years the Globalist criminal elites have used Afghanistan as a playground. The war was sold to us as a humanitarian operation to save the poor people from the Taliban (themselves). Now with the withdrawal they have to pretend it was a failure to keep the normie narrative consistent.

Both are still around today and neither have apologised to China for what they did nor have they apologised to the English for sending their sons to die fighting in the Chinese opium wars. Instead White people are blamed for China’s humiliation.

So here we are today in the current year and very little has changed. For 20 years the Afghani illegal opium trade has been under ‘US’ control. The Sackler family in the US have the monopoly on legal opioids that has caused an opioid epidemic and is killing thousands of mostly White men.

The criminal elite were able to get most Western nations involved in their war to test weapons on a live battlefield and create battle hardened soldiers just in time for the vaccination roll-out, the Covid camps, the ‘Great Reset’ or what ever it is they have planned for us in the next few years.

Oh and to add the cherry to the cake, the criminal elites cleverly made a deal with the Taliban to extract thousands of non-Whites from the Kabul airport and fly them into the West to aid their White Genocide programs of replacing white people.

For years now Afghanis will flood into the West. The same traitors in our governments who wanted to fight the Taliban to save the poor people will now tell us with a straight face that we bombed their country so we have to take their ‘refugees’. When will this outrage ever end?

The lying press has the hide to call us ‘violent’ and ‘extreme’? Australian, American, British and European patriots don’t want foreign wars. We don’t want conflict in other countries or our own. We didn’t support any of your wars against brown people. We don’t want our people replaced. We don’t want people to suffer.

All peoples have the right to preserve their race and culture and no-one has the right to harm, exploit or genocide any other group.

There will still be a billion Africans in Africa, a billion Indians in India and two billion Asians in Asia. ‘Multiculturalism’ is just a code word for White Genocide. 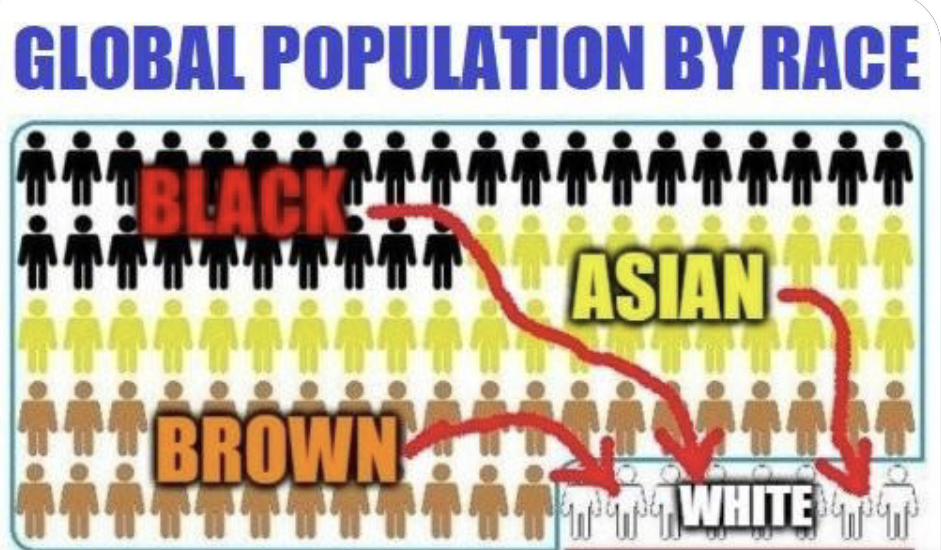