This Aussie truckie is pissed.

Here are the dot points:

The internet is being swamped with videos of angry Aussie truckies. Their lives are being made hell just to do their job. They aim to strike this Tuesday, August 31. 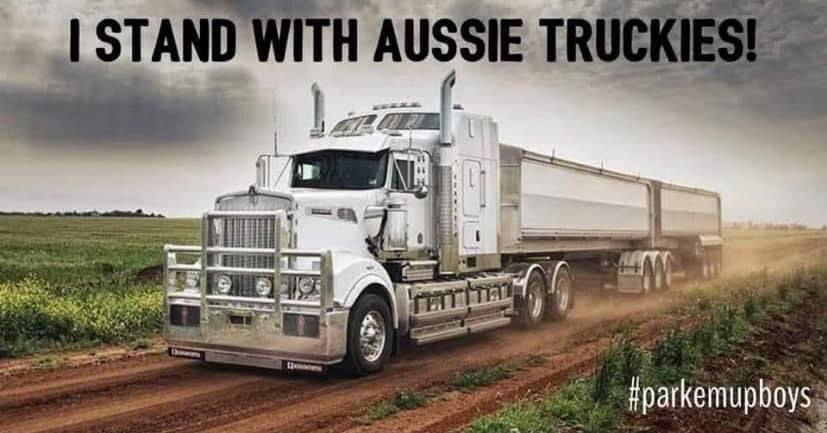 The Lying Press is doing everything it can to play down the strike, claiming it is simply to do with working conditions. Even the transport unions are colluding with them.

This is the key to the way the Lying Press reports on the protests and all the activism done by ordinary people all over the world who just want their lives back. When hundreds of thousands of people protest in every major city in Europe the Lying Press says in was only a few thousand in a few cities, a lot of normies aren’t going to know that the potential for revolution lies just around the corner, if only they join in.

Movements become mass movements because mass media lets everybody know that something is going on. If the Lying Press doesn’t tell you there is a revolution going on, is it really a revolution? Normies may not know until the revolutionaries storm the TV station.

Where I’m going with this is that Tuesday 31 August has the potential to go really big. A lot of truckies are angry. They know they have the power to bring Australia to a grinding halt if they work together, and if there is any group of Heritage Australians that still works together, it’s truckies.

And it’s not just truckies. They are calling on people all over Australia to go on strike or to show their support for the truckie strike. Despite what the Lying Press tells us the majority of Australians are against mandatory vaccines and against the lockdowns. Over 100,000 people marched against the lockdowns and mandatory vaccines last weekend and the numbers just get bigger. 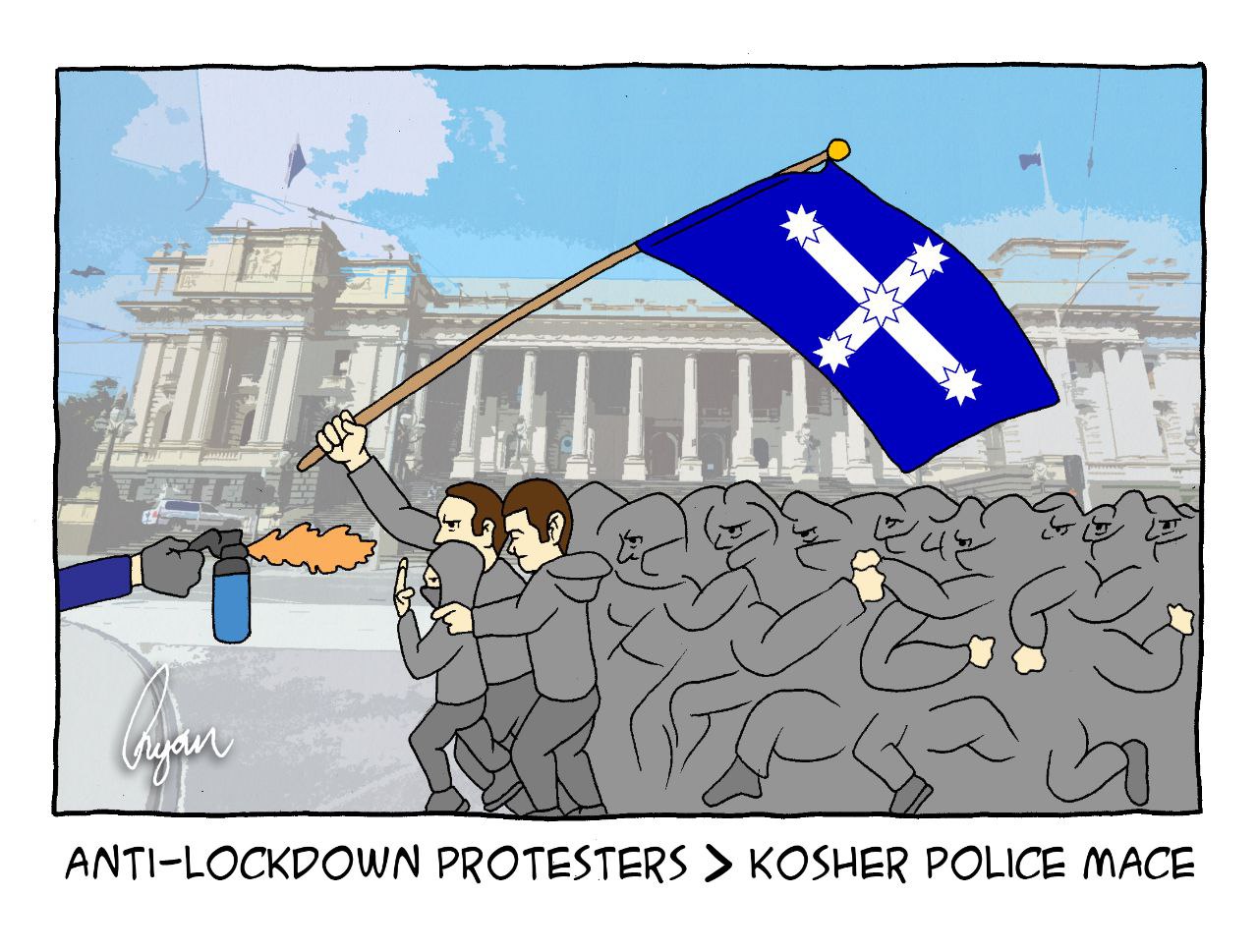 A lot of people have still been too scared to speak up because they think they’re alone. Because the Lying Press won’t report on it.

It is why they have done everything they can to control social media, because that is how ordinary people get around the censorship. So share the videos and share the articles, get on Telegram and get on Gab.

The Lying Press won’t report on it, but if enough people get involved the Regime will be forced to take notice. August 31, 2021 could become Aussie Revolution Day.