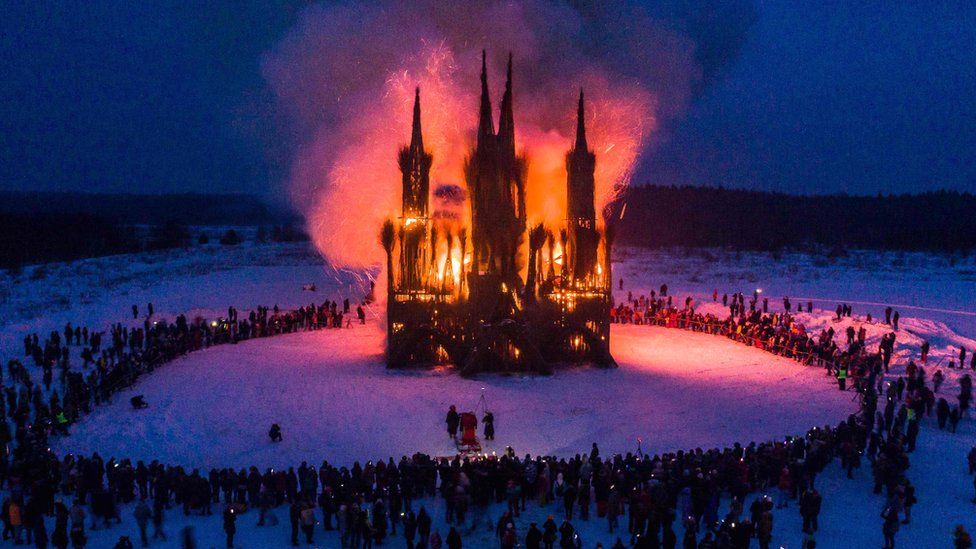 I recently read the news that Christianity is very much on the rise in Russia and its surrounding regions, a real explosion of faith. Which is quite extraordinary when you consider how much effort the Bolsheviks put into destroying the Russian Church. 70 years of effort. And then 20 odd years of economic instability, and then finally people realise what they were missing. Call it 100 years, give or take.

The other day this humble website went a bit viral. The reason was I wrote a little rant about how horrible our government is. Write about how we hate our governments and want them gone – heaps of comments and likes and reposted all around the web. Write the next day about how we can achieve that by promoting virtue and principles in ourselves, families and communities – crickets.

It’s more fun to tear things down than to build things up. And it’s a hell of a lot easier too. Far less work and introspection.

To be fair to our awful governments, most people are not really chafing under their tyranny that much, at least not yet. They are annoyed but not persecuted. They are still relatively free to pursue their hedonistic lifestyles, to enjoy their worldly pleasures and distractions.

Our governments falling at this moment will give us what exactly? Something better? I very much doubt it because the people are diseased of the mind and spirit. They cling fervently to the false gods of the age and they will be dreadfully unhappy with those that deprive them of these same gods.

The people need to come to the understanding and realisation that their gods are indeed false and that the solution is not found in this material world. In order for that to happen, they must suffer. I don’t see any other way around it. Just how successful have your individual efforts been at waking up the normies? Pretty rubbish, I would imagine. Our material world is physically comfortable and spiritually bereft. Until people get uncomfortable, really uncomfortable, then nothing is going to change.