It can be a little lazy picking apart Lying Press articles but hey this is just too much fun.

From an unnamed Lying Press outlet:

Police have confirmed officers were not called nor did they speak to Premier Daniel Andrews about his fall after the question was raised by a senior Liberal MP.

Victoria Police’s Chief Commissioner Shane Patton told ABC Radio he was not aware of any officers being called to the Mornington Peninsula address where the premier fell on March 9.

“No, from my understanding, you’ve got a tragic accident that’s left a person severely injured who happens to be the premier of the state,” Mr Patton said.

Really? I heard it was a guy looking down the barrel of a mass manslaughter charge who got bashed senseless by the father of the 17 year old girl he made a pass at.. 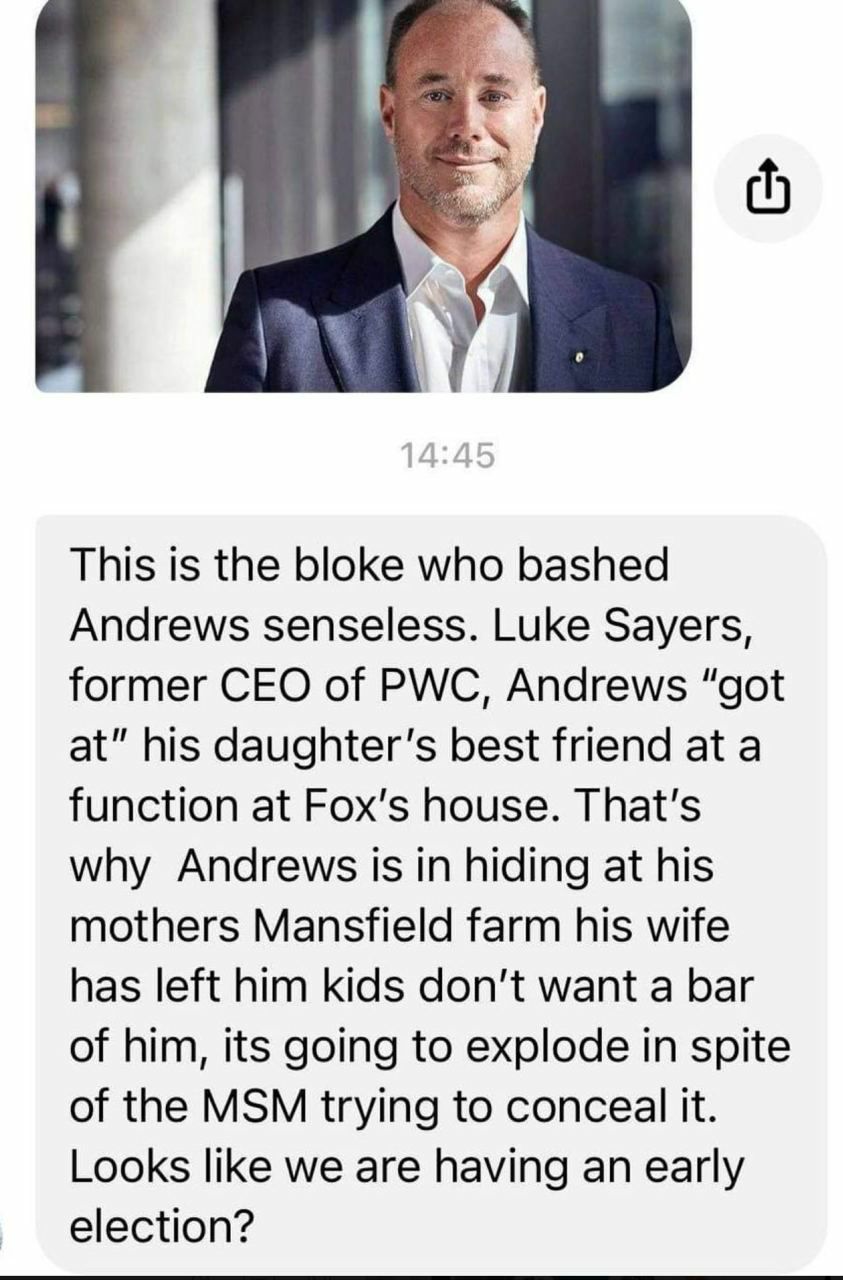 “That’s not a matter the police will be involved in.”

Victorian Liberal MP and shadow treasurer Louise Staley issued a statement this week demanding Mr Andrews answer questions about his fall, including about the involvement of police, sparking widespread condemnation from the Labor Party.

Because they can’t find Mr Andrews?

Ms Staley claimed the premier needed to answer several questions, including who owned the property where the fall occurred, who called the ambulance, whether police were contacted and if they did attend.

The statement was met with a strong response from Labor MPs, including Acting Premier James Merlino who yesterday said Liberals questioning Mr Andrews’ injury “should be ashamed of themselves”.

“It is a very poor reflection on the opposition and the Liberal Party that they are focused on what are just bizarre conspiracy theories,” Mr Merlino said today.

The moment a globalist mentions the term “bizarre conspiracy theories”, normal people become very suspicious. If they had conclusive evidence they would have showed it months ago. Instead they are trying to intimidate anybody who asks too many inconvenient questions, and they’re leaning on their lackeys in Ambulance Victoria and Victoria Police to back up their tale. It makes them look suss.

“We are dealing with a pandemic.

“We are dealing with an extraordinary storm event overnight.

“We need to respond maturely and appropriately.

We are doing very serious important grown up work and you are very naughty.

“This is clearly sanctioned by the leader of the opposition and I think that is a disgrace.”

Mr Andrews is due back at work this month, but Mr Merlino was unable to give a specific date.

They’re dragging it out…

Am I my brother’s keeper?

“I am in regular contact with him but it will be his doctors’ advice, meeting with him this week, and we will have a better sense.”

The body double doesn’t have the slouch just right yet.. 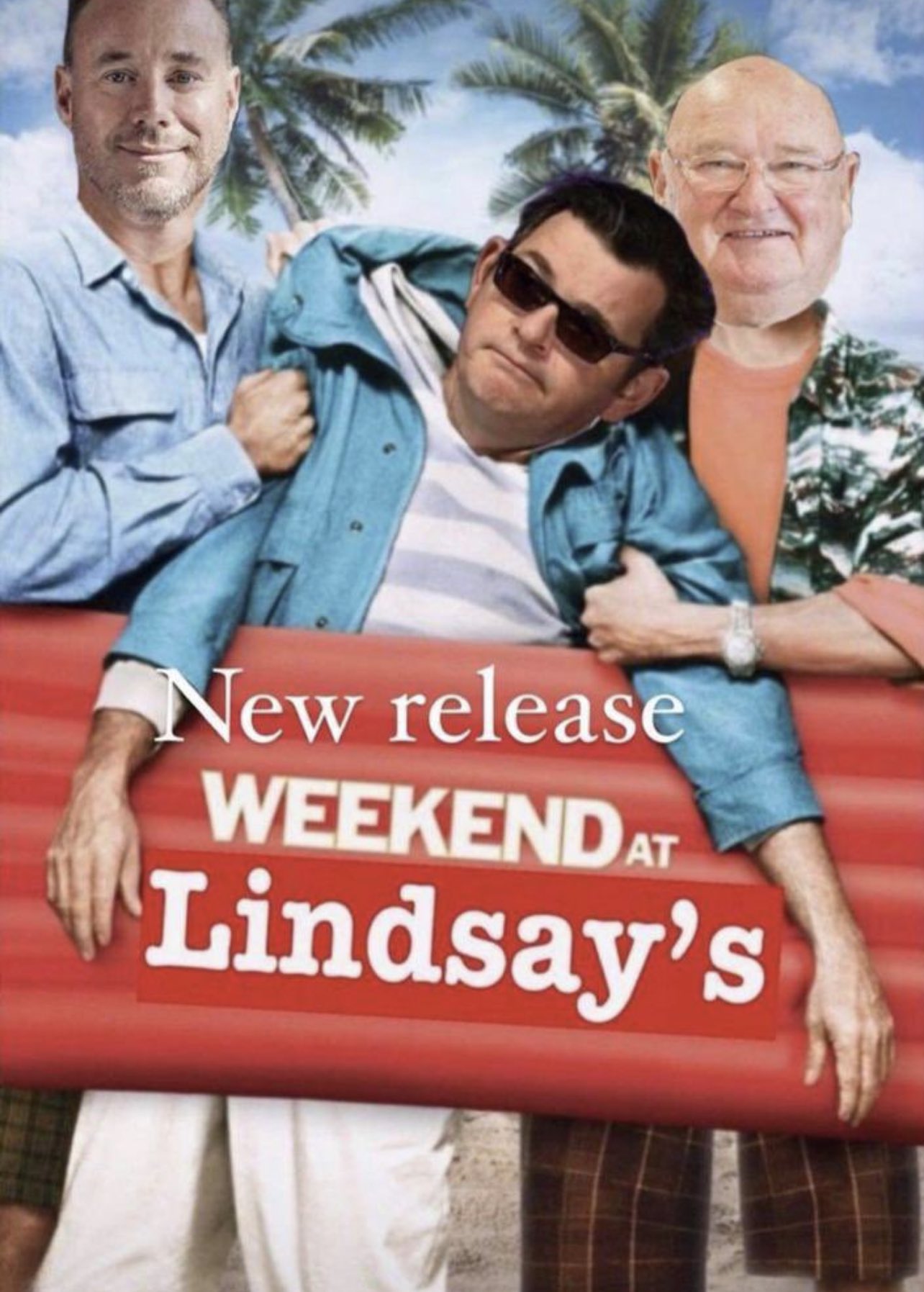