TRIGGER WARNING #1: The following footage of people walking at Bondi Beach has been deemed “shocking”: 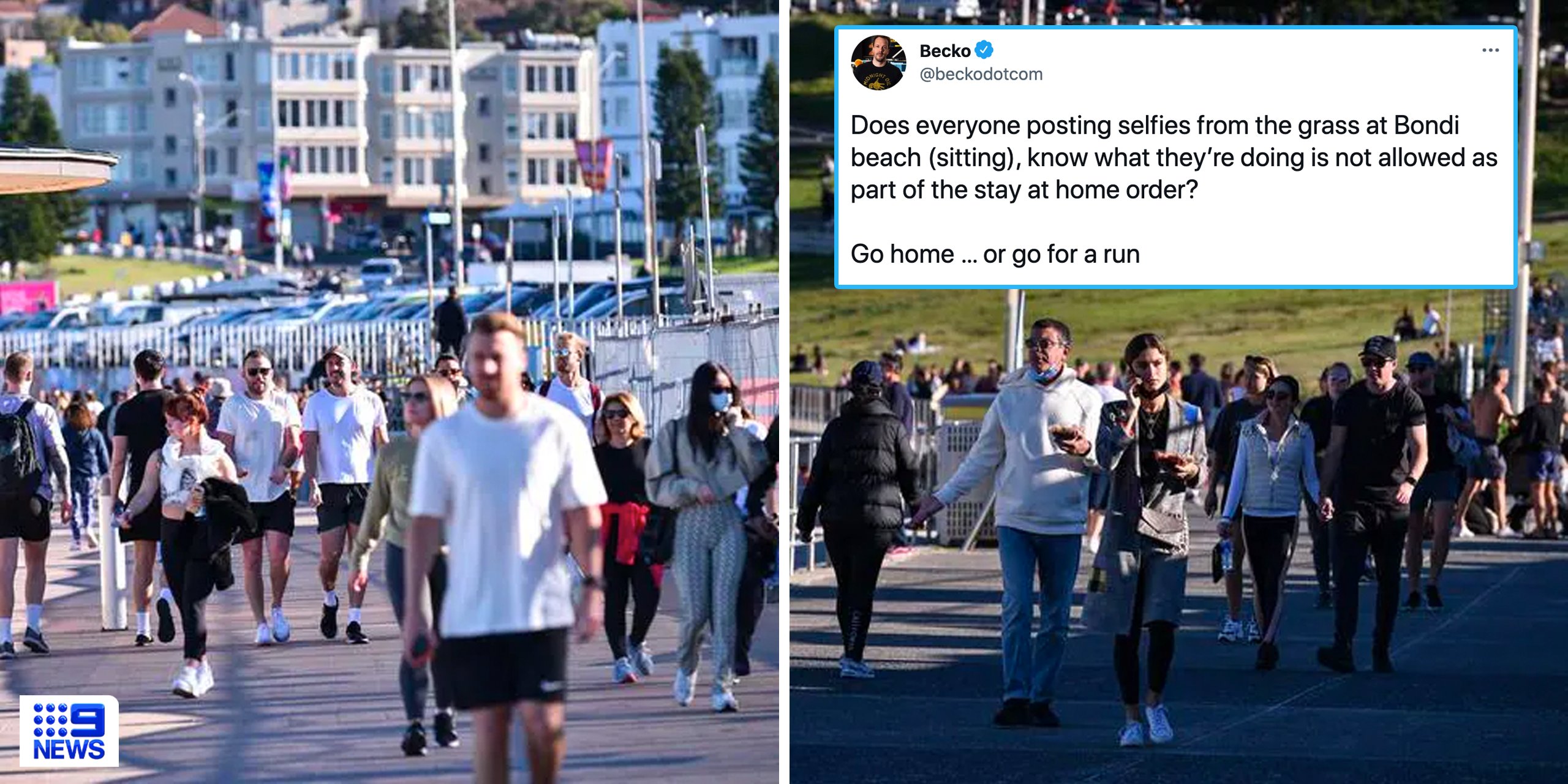 By the Lying Press, anyway..

Sydney is bracing for a surge of COVID-19 cases this morning: https://t.co/l7LPE9h7Zp#COVID19 #9News pic.twitter.com/zW03Fudr8v

TRIGGER WARNING #2: The following map of Sydney has been deemed “terrifying”: 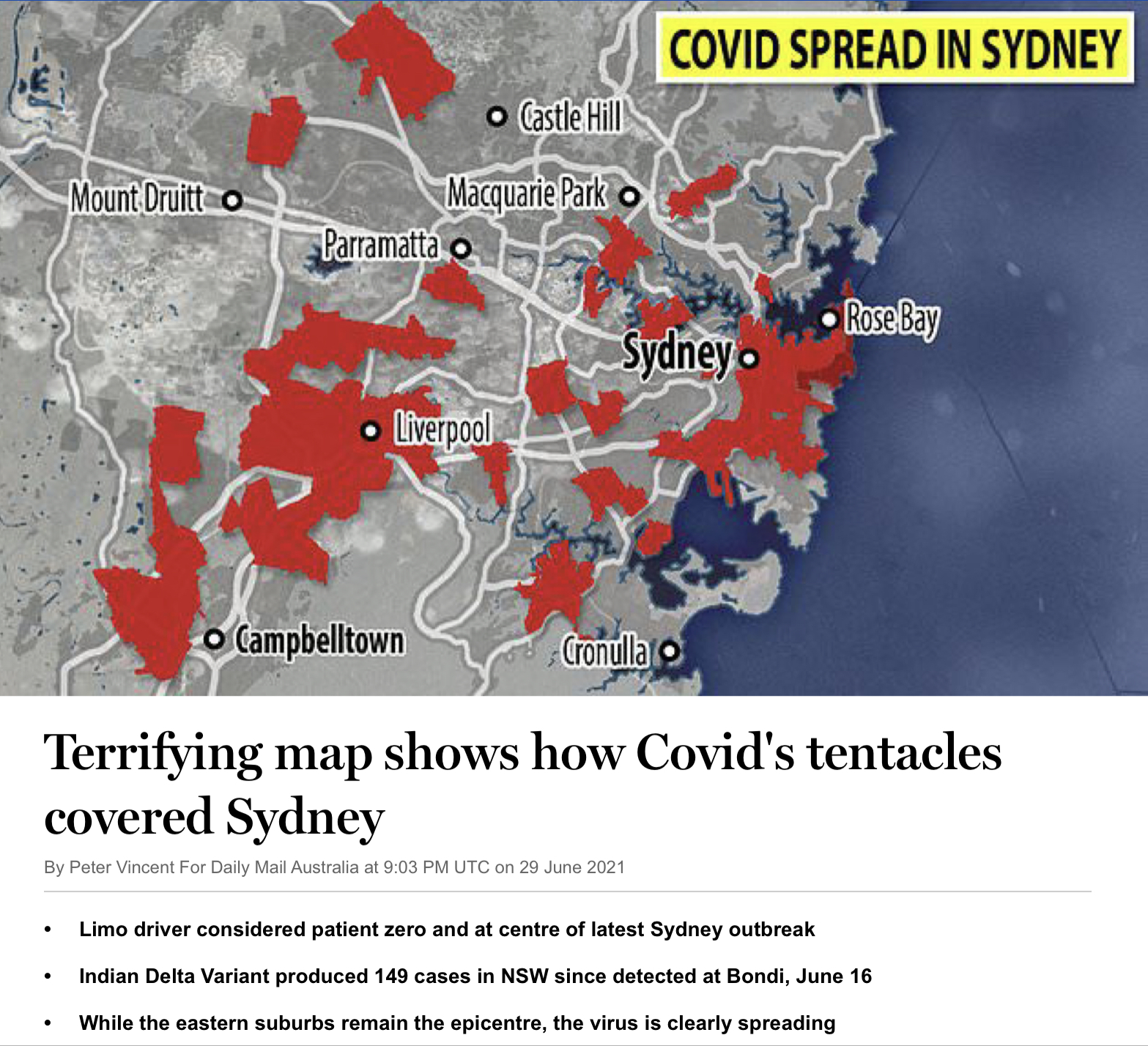 Again, by the lying press. Apparently the coronavirus has tentacles. 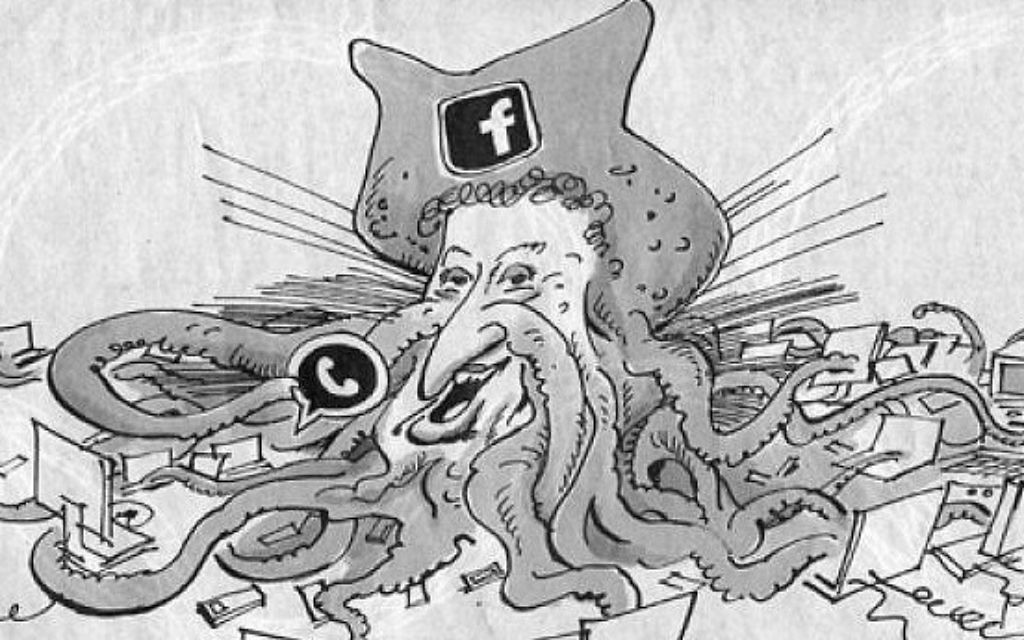 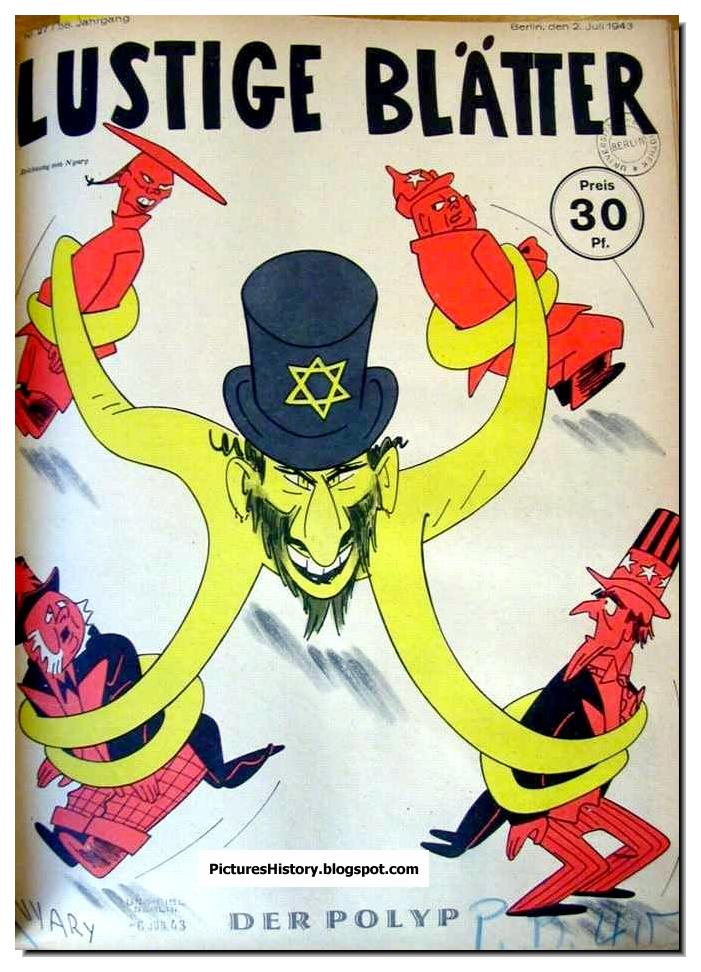 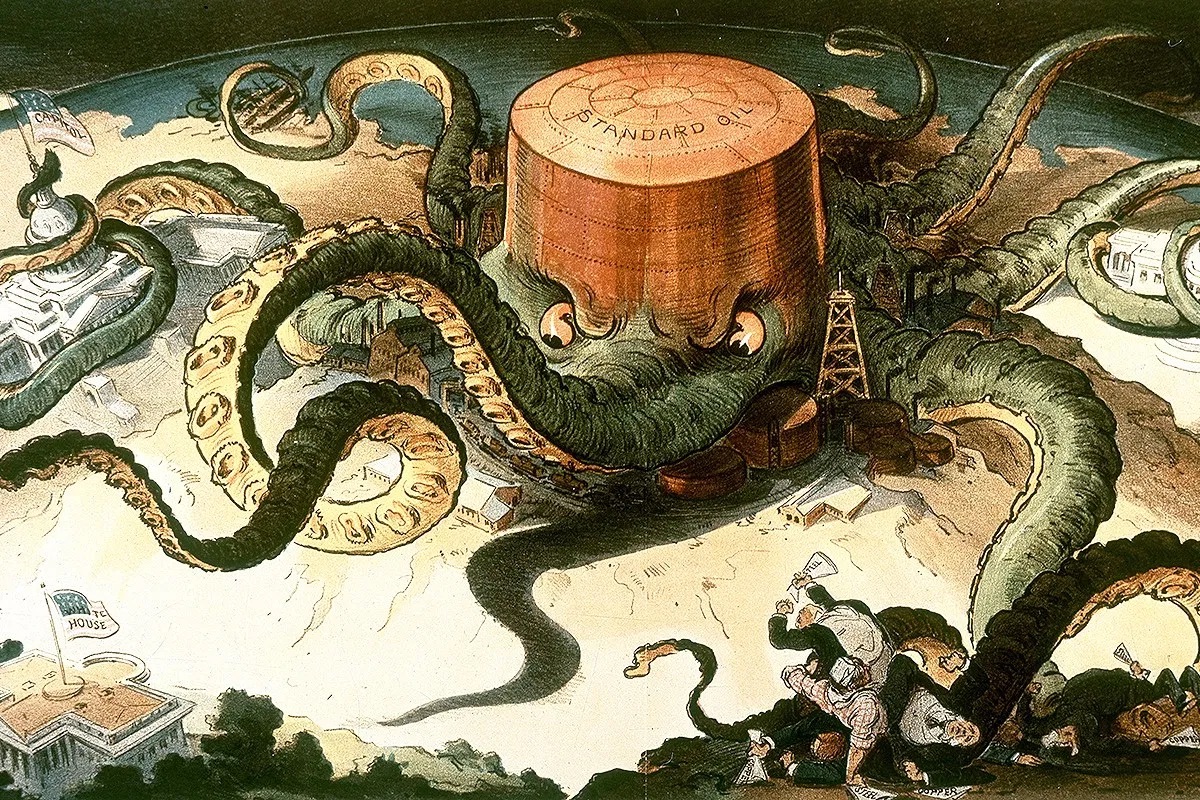 That’s why we have to lock down nearly all of Australia. Because tentacles. 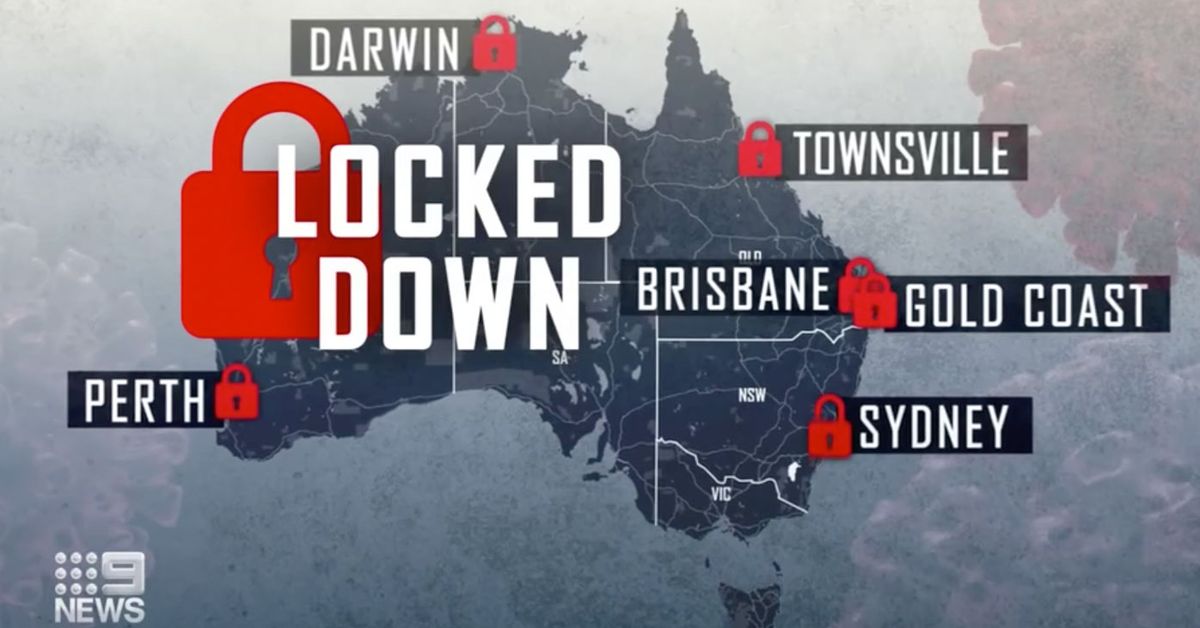 How convenient that Daniel Andrews has been able to time his return to work to coincide with most of Australia locking down but not Victoria. They’re even bringing most of the AFL clubs here.

Melbourne appears to be the AFL’s only hope of keeping the footy season alive, with every club except two now calling the state home. #9News pic.twitter.com/2VwNsI8oo9

He can look so competent now. 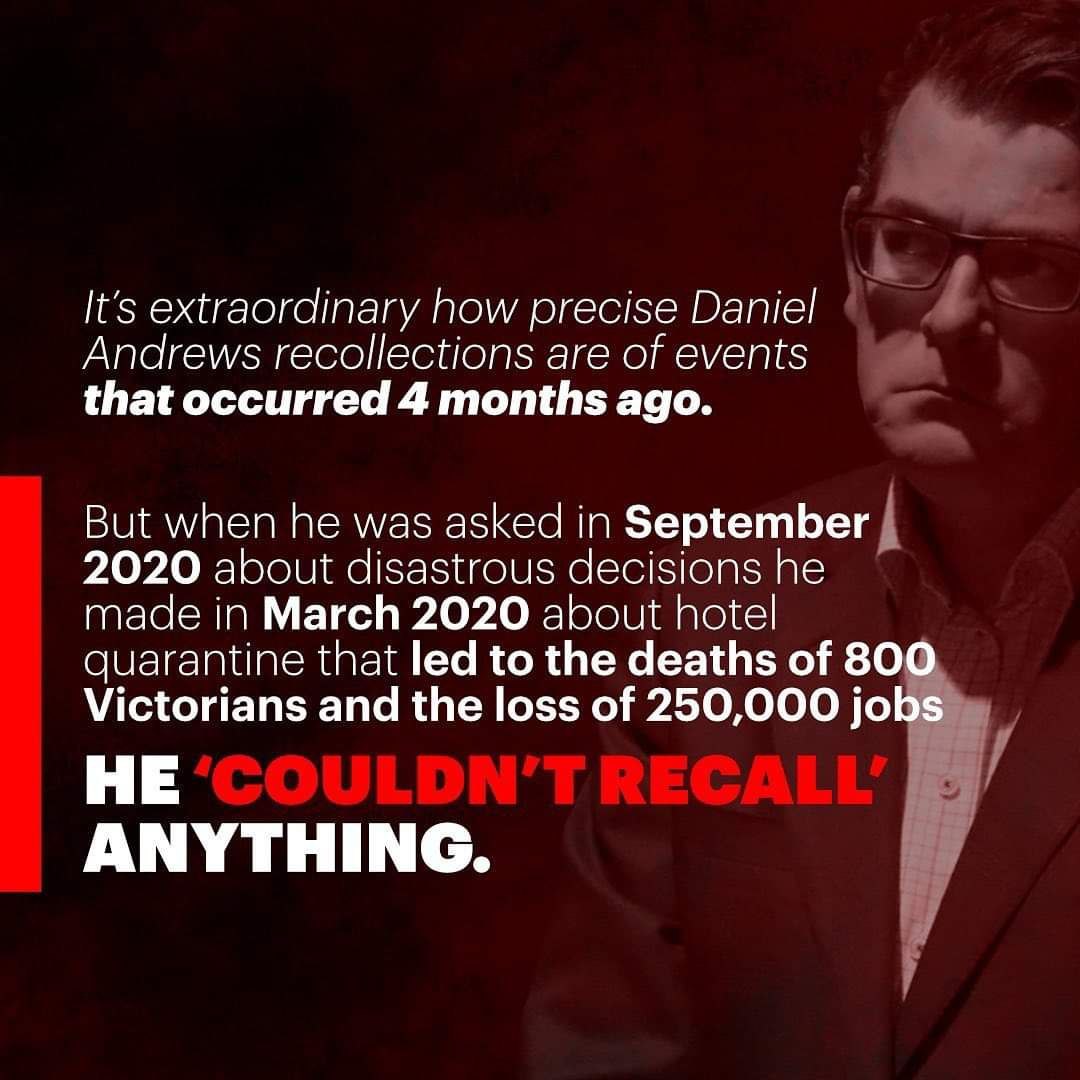 Not even a set up. 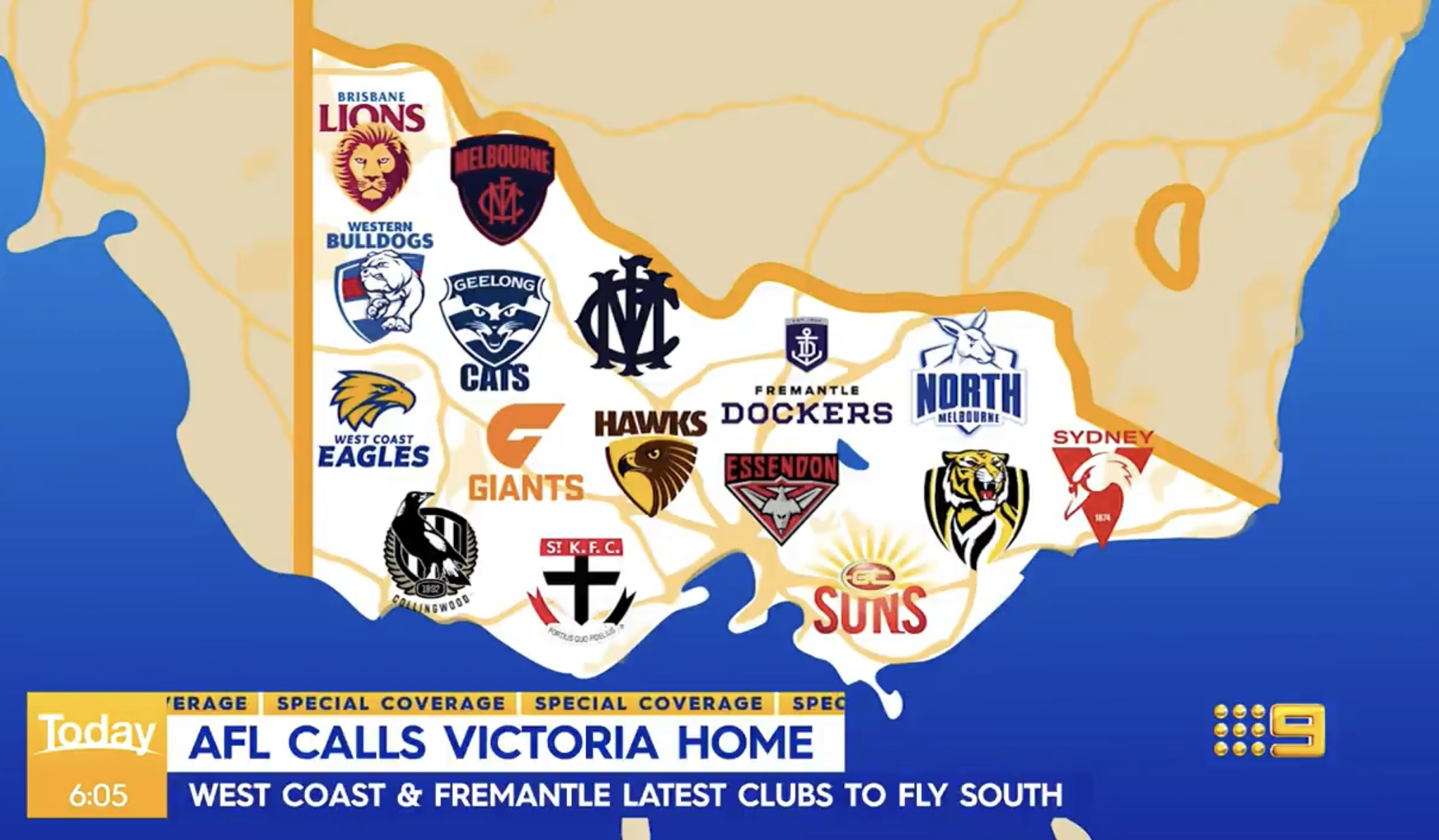 Wonder if they’ll reopen some of the old suburban grounds.. So much drama, so much disruption. Where on earth are they going to bury everyone? 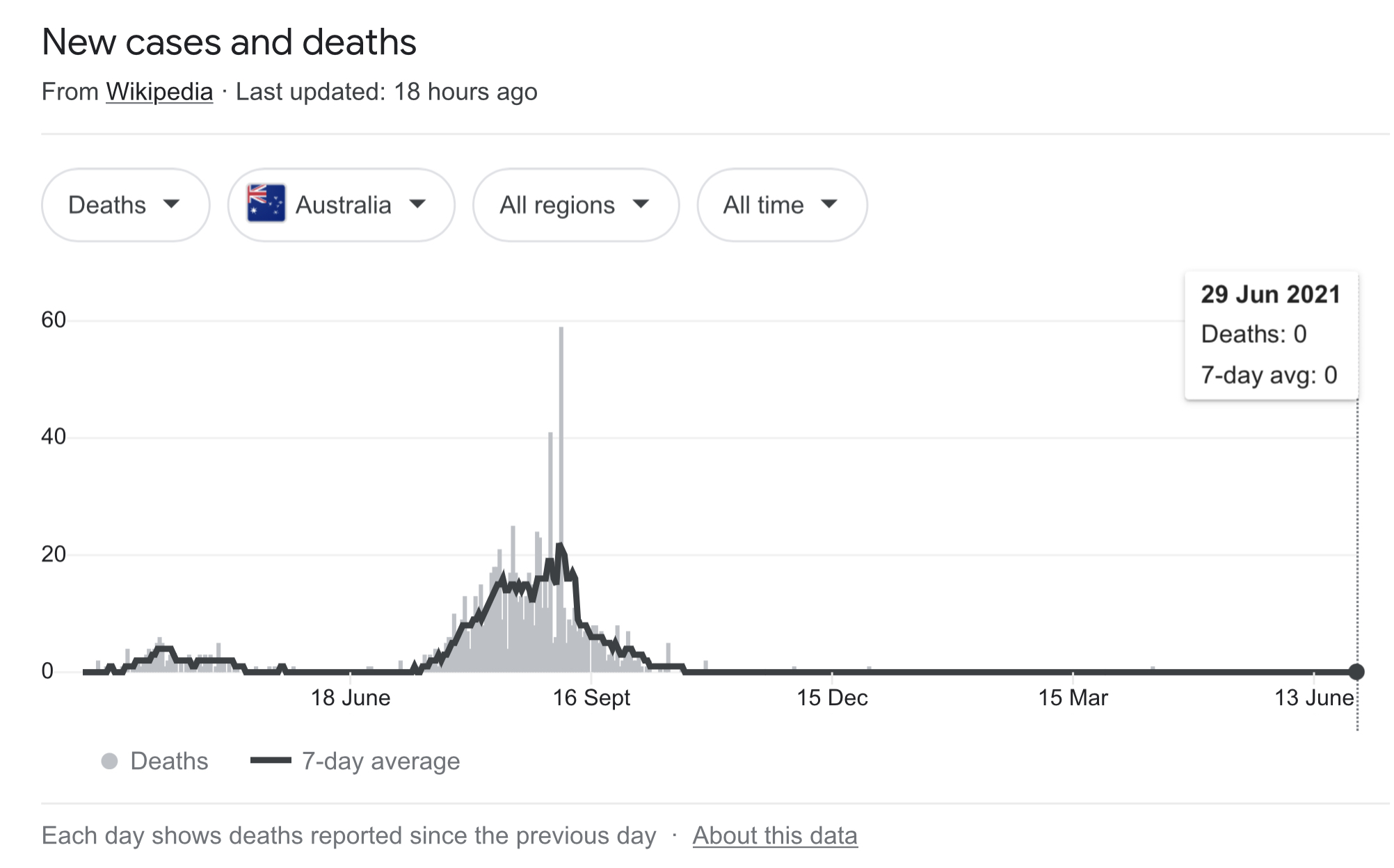 That graph above, I got from Google so it must be true. I left the bar at the end to show that the last date on the graph is June 27, 2021. Notice how the graph has flatlined, even for cases. Our hospitals are not overwhelmed. People are not dying in the streets. There are no mass graves in the middle of the CBD. There may be a blip at the end of the graph which isn’t seen, but that’s all.

Australia is being locked down over a blip.

I believe one person has been registered as having died with coronavirus in their system this year. 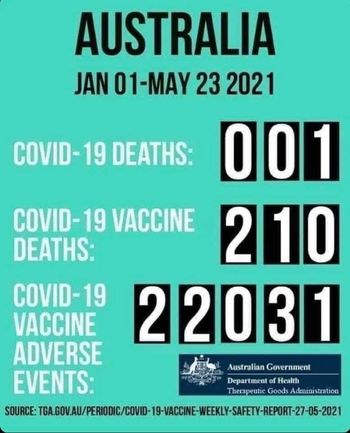 Note that wording. It’s all a hoax.

Hysteria works though. People are dutifully lining up for the not-vaccine.

So the Regime has set a lower bar at which they will lock down the country for the sniffles. People are being scared into injecting poison into their bodies. You can now be fined $4000 for crossing a border in this country. A border. If you protest against this, the police will harass your family after midnight.

Then dislocate your shoulder by day.

But nobody is dying.

It’s not a pandemic. This is Soviet Australia.